THE RAPTURE OF THE CHURCH ACCORDING TO “2 ESDRAS” & ERIC+IRA END UP IN AN AMBULANCE! 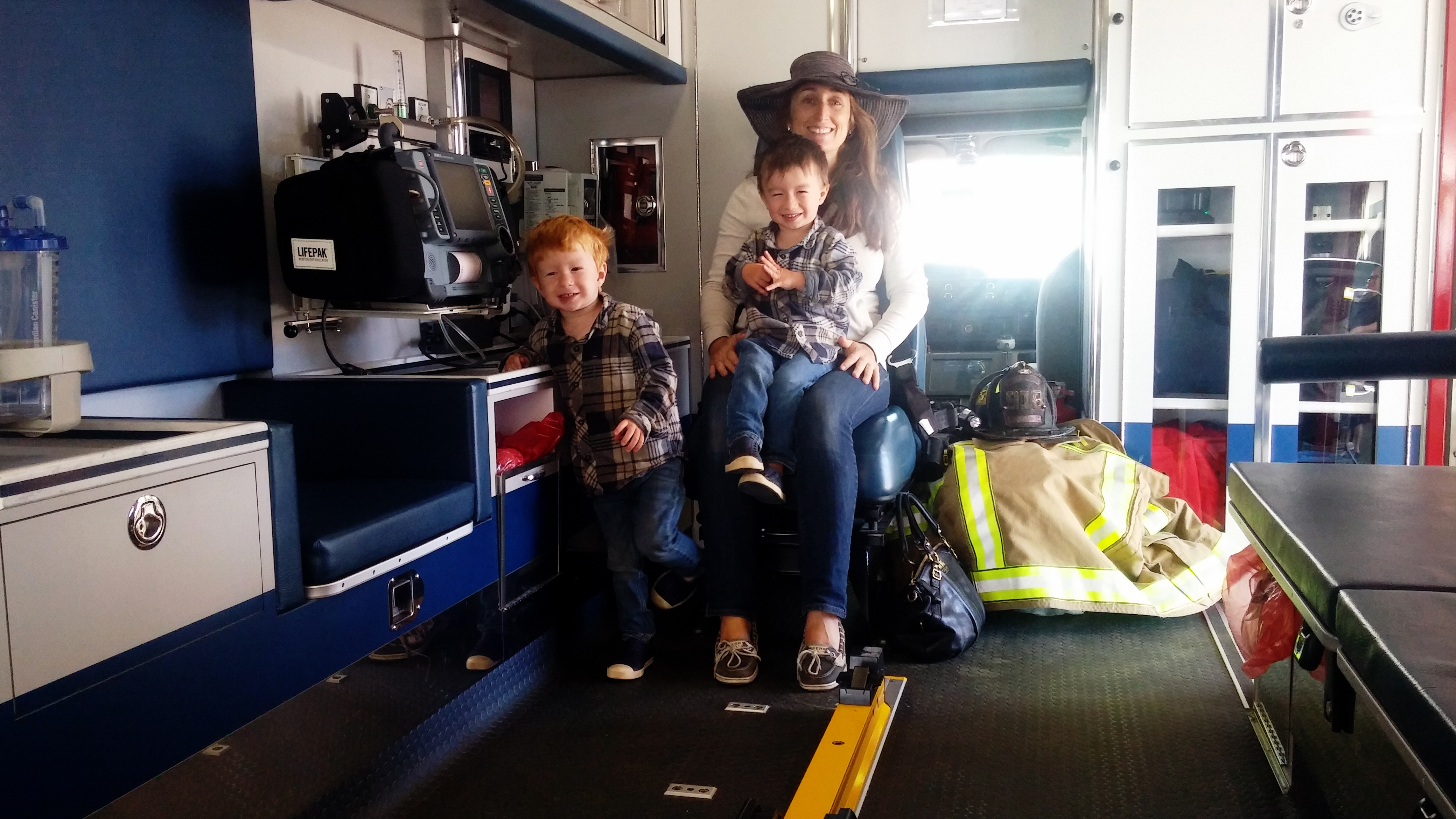 “I’M SOMEWHAT WEARY OF THIS POST/PRE-TRIB RAPTURE DEBATE,” I thought to myself while leaving the Farmer’s Market in Kennebunkport, Maine, for the display of ambulances and fire engines across the street. But that’s just me. Our blessed hope in the harpazo of the bride before the coming judgement isn’t born out of an immature desire to avoid persecution. My arms are most willing to be stretched for the cause of Christ. He’s even asked me to do so. Whether one dies a martyr’s death or takes one last breath in the warmth of his bed speaks nothing against the imminent return of our Lord. The rapture of the righteous, which will undoubtedly coincide with His unexpected trumpeting call, is a judgement on the Christian, or should I say the sleeping hypocrite—a heaping of hot coals on his garments, if you will, leaving him shamefully naked in the wake of evacuation—for there will be so few taken! 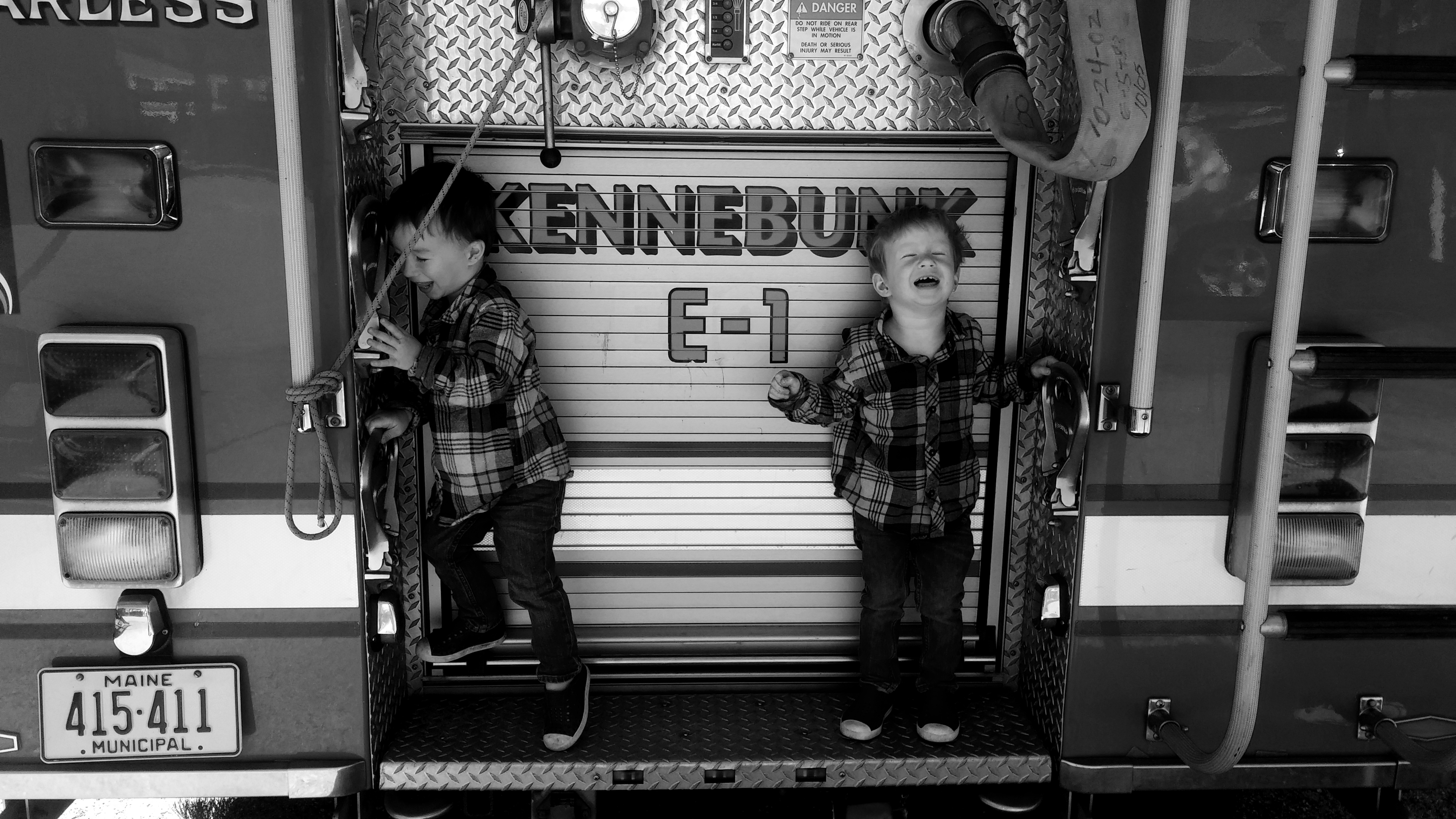 “BIG WHEELS!” Ira directs my attention to the fire engine.

Big is his word for the day. At the farmers market he let me in on the big vegetables, and in another hour or so, when we visit the Goat Island Lighthouse, he’ll remind me that the beach has big rocks on it as well. By the way, the lighthouse—all three which we’ll get around to visiting on this Saturday—are also big.

I had a bit of a big find myself this week. It flies in the face of the  fictitious claim that the doctrine of Christ’s Imminent Return was not believed, pressed, or even commented upon by our host of early church fathers. Simply not true. They too understood the difference between trial and judgement. Actually, for this occasion, and it’s a big one, let me turn the dial back even further. Our blessed hope in the taking away of the righteous before judgement, mainly the belief thereof, predated even Christianity! This is just a little nugget I recently stumbled upon while reading the book of 2 Esdras—or “the Second Book of Ezra.”

Ezra was so weary of the evil in this world and the seemingly endless trials of his people that, through a series of correspondences between he and the Lord, he begged of God to wrap up history and bring about the final judgement.

Undoubtedly I’ll receive a critical response that will read something like, “But 2 Esdras isn’t canon!” Well no, it’s not—though it used to be in the King James at one time. That aside, here’s what Martin Luther had to say of the Biblical Book series, Apocrypha.

“Apocrypha, that are books which are not considered equal to the Holy Scriptures, but are useful and good to read.” Martin Luther. 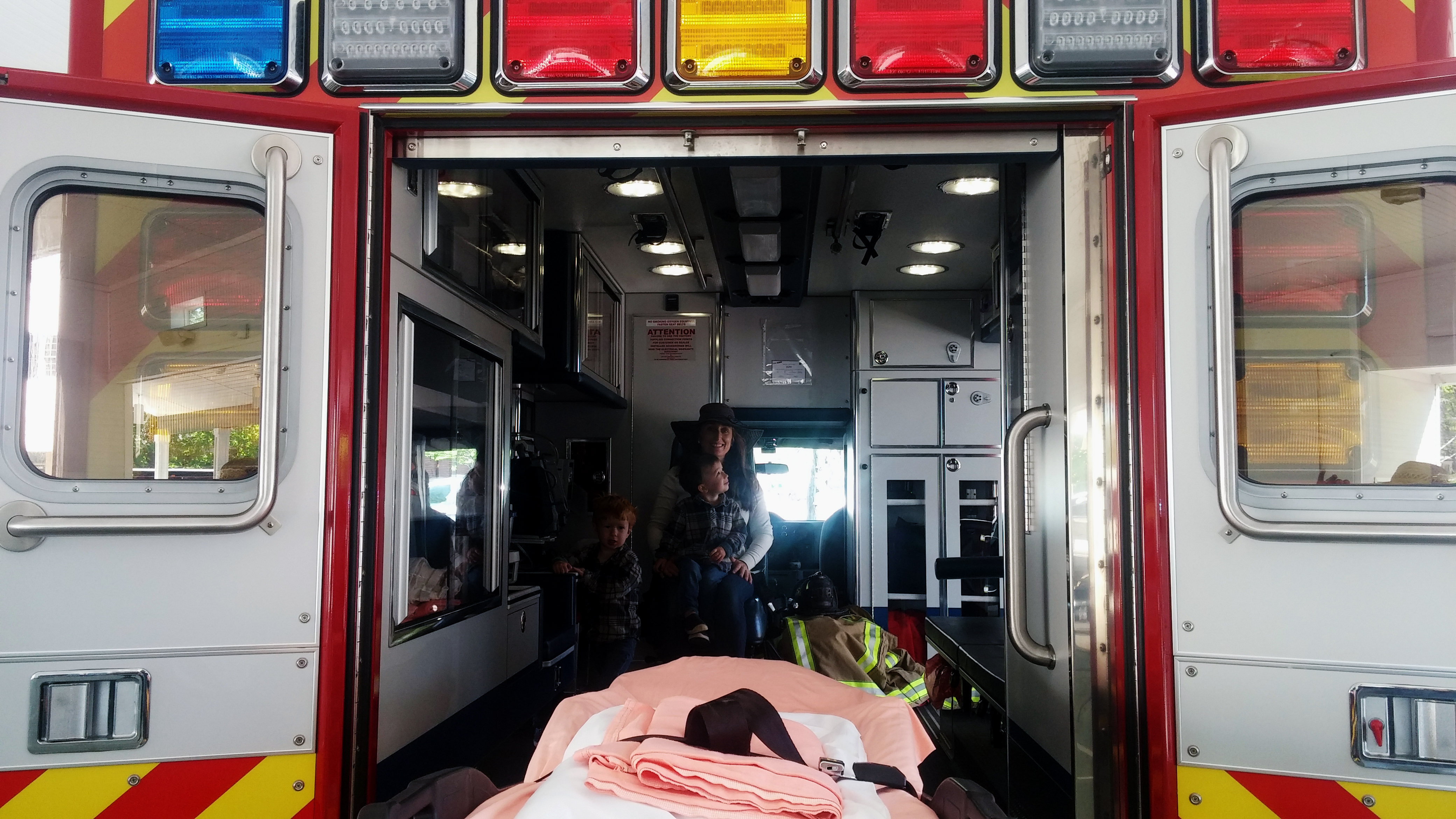 Alright, so it’s not equal in all forms, but it is useful, according to Luther. However one does view 2 Esdras, it is clear by even the toughest of scholarly critics that “the Second Book of the Prophet Ezra,” specifically this portion which I am going to quote, was written before the advent of Christ. What makes a familiarity of the Apocrypha so important is understanding how early church doctrine was molded, even preconceived in some instances, as the Holy Ghost guided the thoughts and fingertips of our eventual canon. Did this well-known book among early Christians not even ring faintly familiar, particularly to the authors of the New Testament as they penned the Bible with the Holy Ghost? To dismiss such a view, the pre-tribulation rapture—that some will be taken and others left behind before the final judgement—cannot be based on a lack of belief in such a view by our spiritual founding mothers and fathers!

“23 Then the trumpet will sound, and sudden terror will grip the heart of everyone when they hear it.
24 Friends will fight like enemies, and the earth and its people will be terrified. Rivers will stop flowing and stand still for three hours.
25 Those who survive all these things that I have predicted will be rescued when I bring to an end this world that I created.
26 They will see those who never died but were taken up alive into heaven. The hearts and minds of people on earth will be changed.” 2 Esdras 6: 23-26

Even Ira agrees with me. This is BIG. Neither Eric nor Ira have ever been in an ambulance before. And of this writing, I still haven’t. 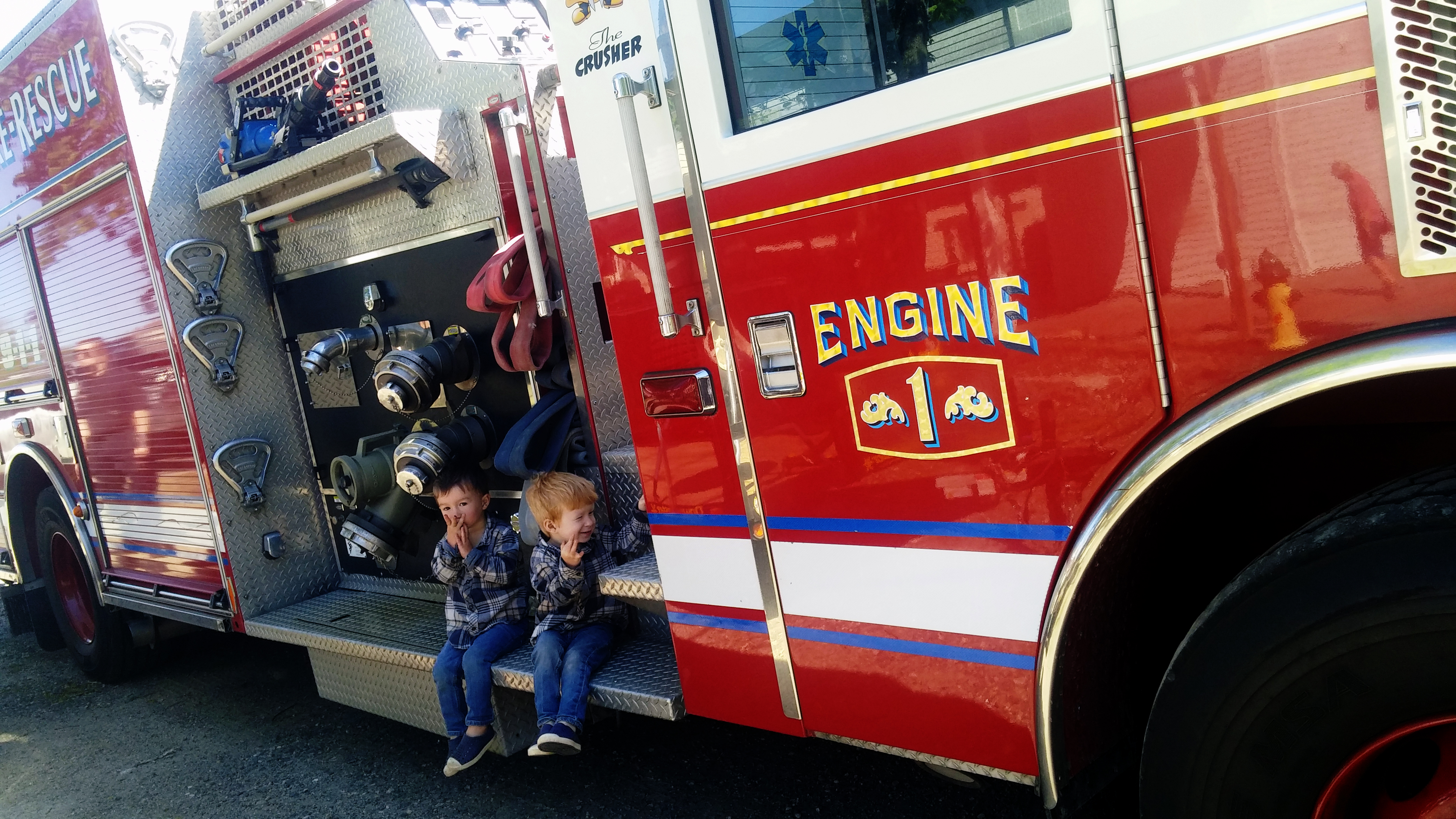