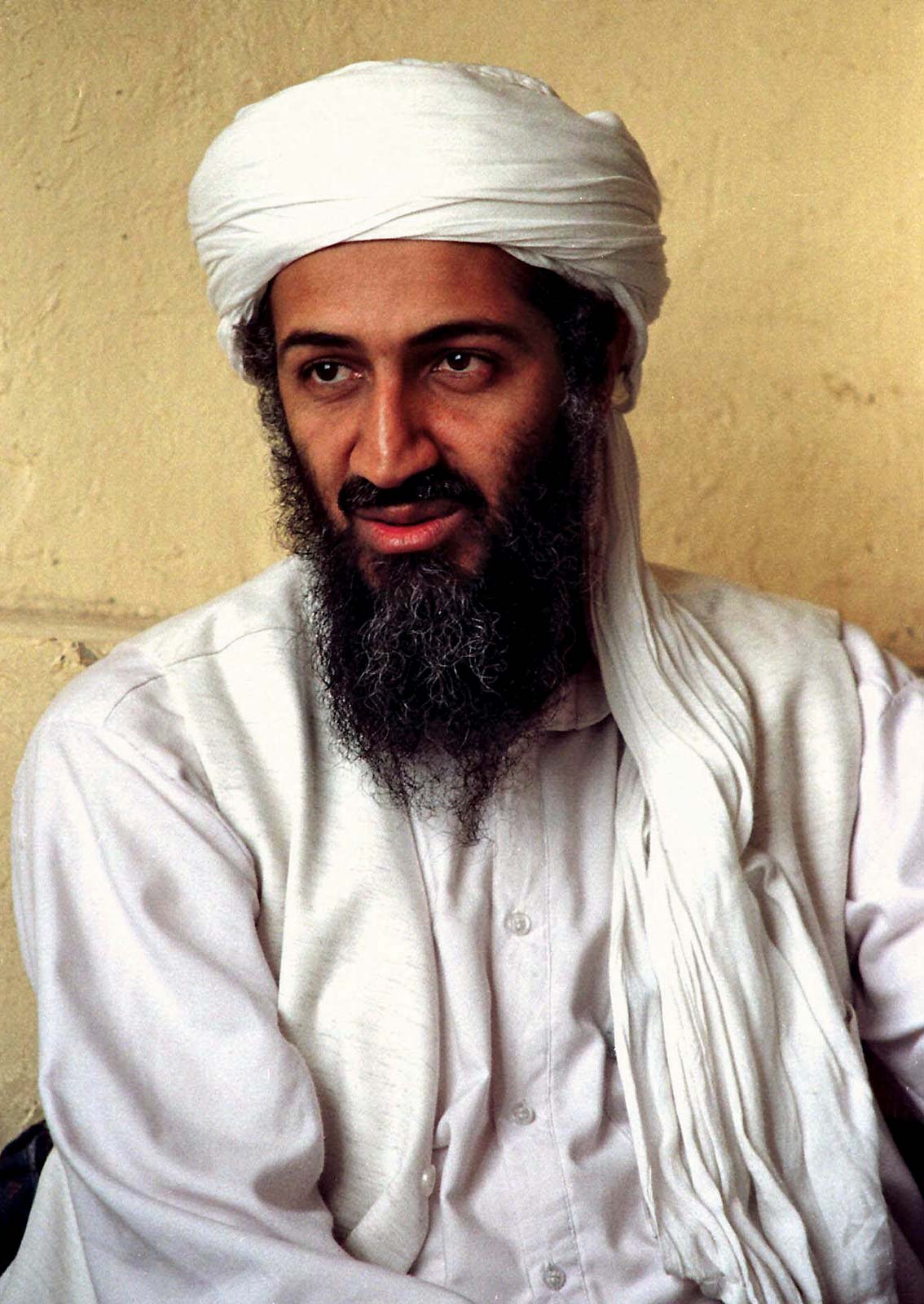 SOMETIMES it’s difficult knowing where reality begins and ends with these psyops. Osama bin Laden is an Intel man, and so, even his failing health and reported death in December of 2001 might be part of the intended deception. Here’s what I am quite certain of. The videos which purport to feature him are obvious fakes, just as assuredly as his involvement in 9/11 is a lie. Many claim he went rogue and therefore had to be offed by the Establishment. What I’m trying to say though is that even his part as a patsy may be part of the script. You can read my report for yourself below.