The Moon Map: Many Antarcticas 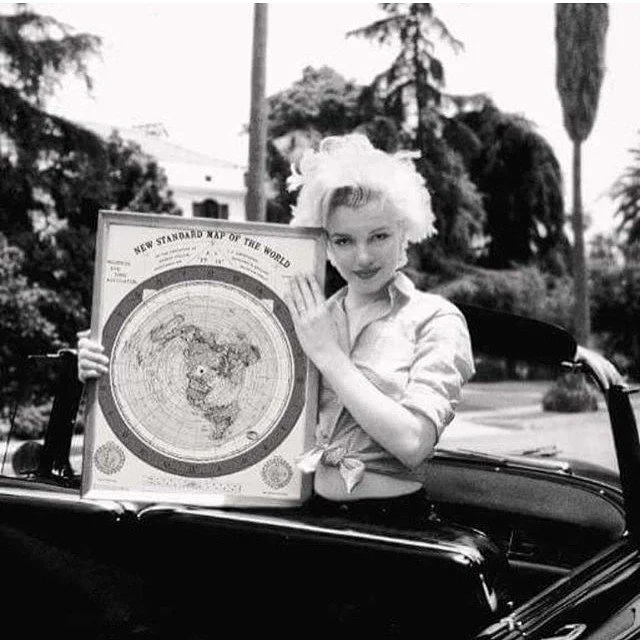 IN REPLY to the individual requesting some years ago that I write a paper on Antarctica’s location in the flat earth realm, this is for you. I have finally gotten around to it, but sadly not before the second decade of the twentieth century came to an end. Back then I would have shown a picture of the Azimuthal equidistant projection map, particularly the proposed outer ring of the world, and then called it a day. Mm-hmm, Marilyn knew. For obvious reasons, the situation regarding our greater realm has changed Antarctica’s identity, but only slightly.

The following is yet another expansion of my report on the Hidden Wilderness. You can read all about the moon map as well as Antarctica’s relationship with the moon map in the PDF below.

PDF [Update]: The Hidden Wilderness: Many Antarcticas and the Moon Map