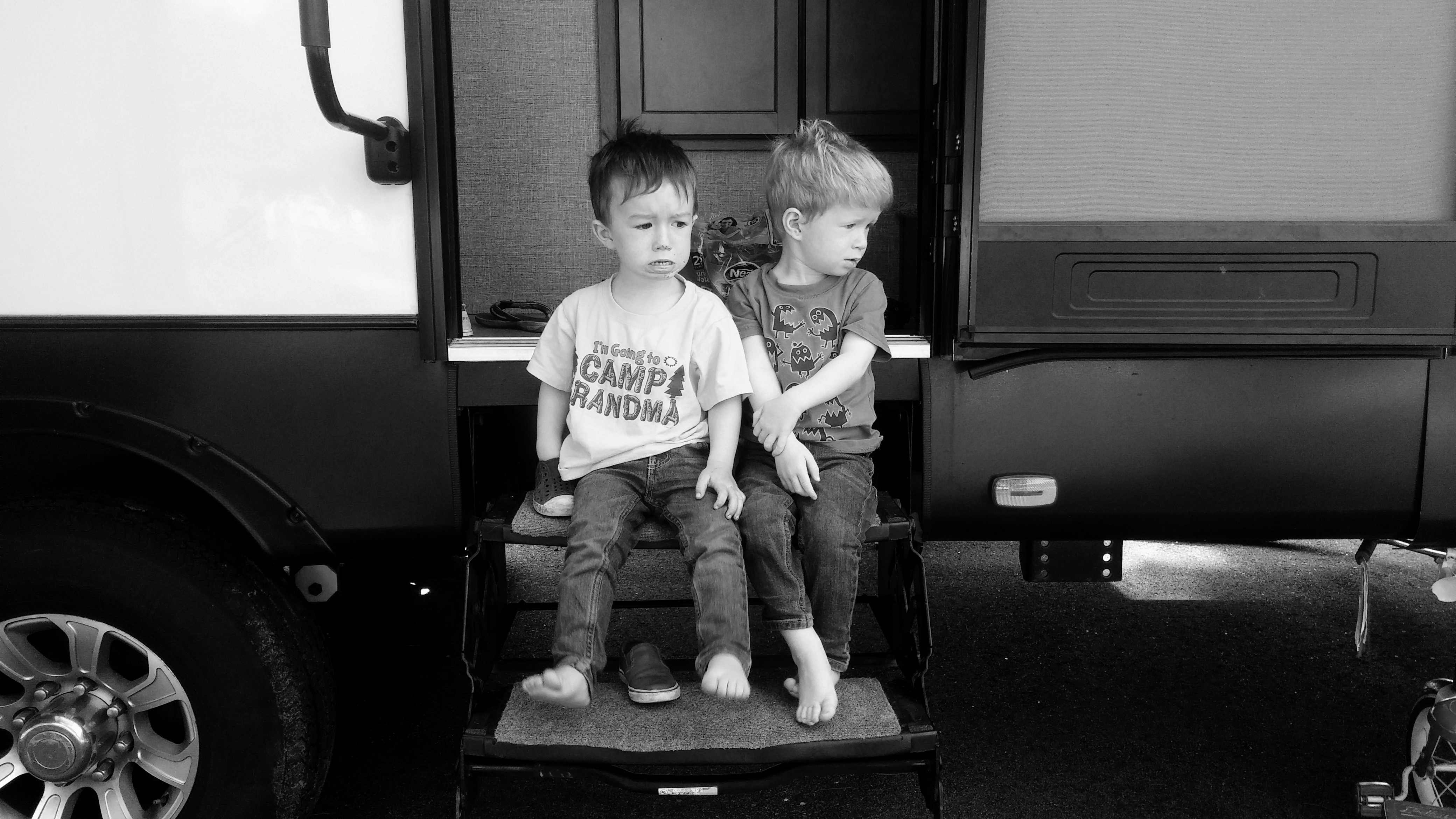 THIS IS SOMETHING I’VE BEEN GOING OVER WITH TOO MANY fellow Christians as of late, soon as they find out I subscribe to God’s revelation of a flat, stationary Earth. Friends. Family. Church goers. They’ll turn their heads slightly sideways and scowl (before the anger sets in), “So, you take the Bible literally?”

As you should too. The issue regarding Flat Earth, I’ve come to find, has an amazing way of drawing the truth out of people, once they’ve come face with it. You know, the secret things hidden on the heart. Idolatry, for one. Where do we put our affection and trust, in this current Beast system or in the unchanging wisdom, revelation, and promises of God? And then there’s pride—as in, we wouldn’t want to be perceived as foolish to those who want nothing of God anyways. Will God lead us astray by adhering to His Word? I think not. 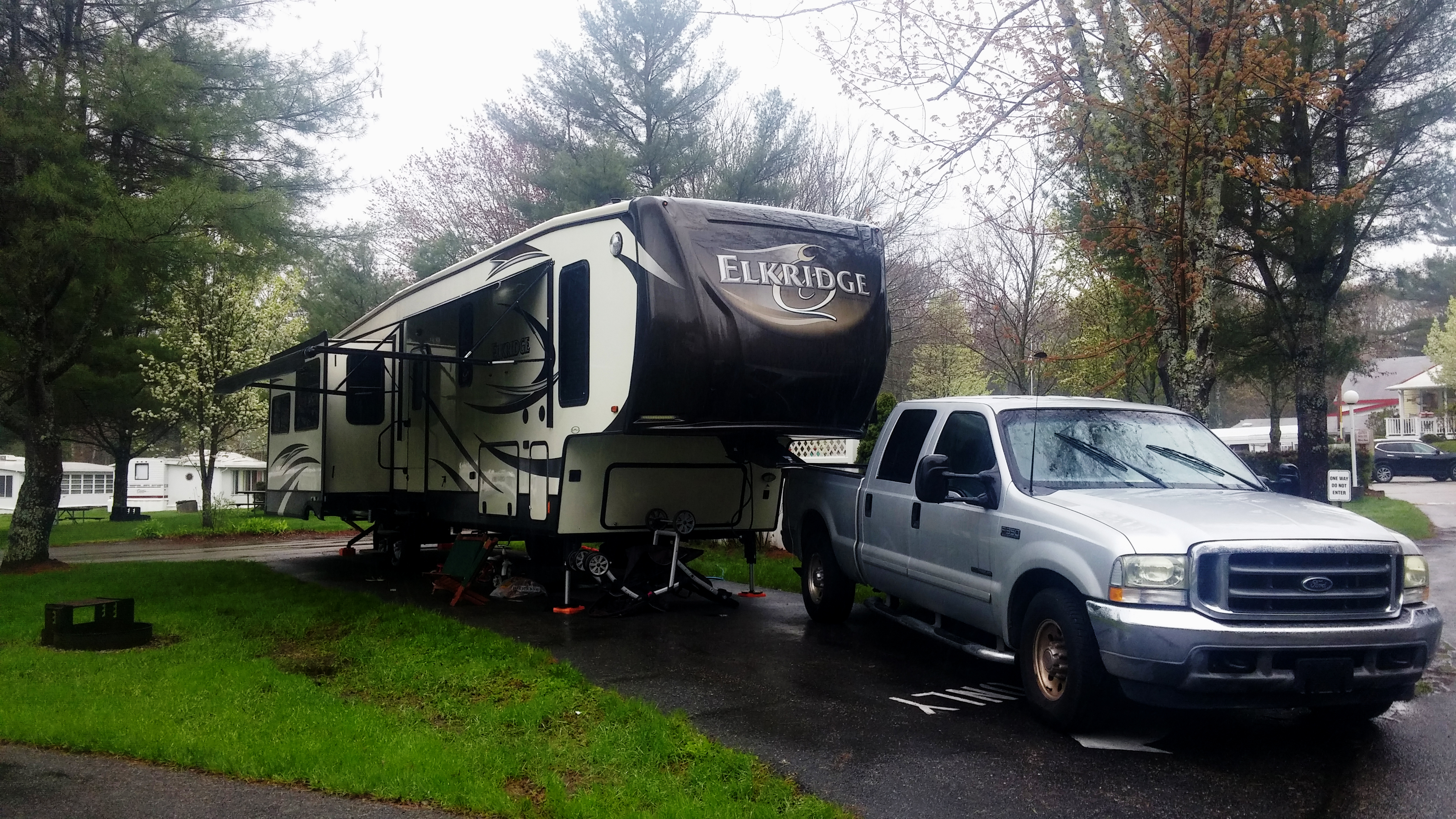 The other day I mentioned I was reading a book by F. E. Pasche, published in 1915, and titled: “50 Reasons: Copernicus or the Bible?” It’s a good read—a last stand, if you will, against the invasion of the Copernicans in the church. But its publication came too late. The pleas of the prophets would not be heard, and the Copernicans had already replaced the last subscribers of God’s cosmology from the pulpit. This is the church I inherited, the Late Great Planet Earth.

Indoctrination is everywhere. Shows for toddlers on PBS pushes evolution and the globe to no end. I put on a movie for the twins and a planet immediately shows up as the studio logo.

I tell him, “It’s a planet, but that’s just a pretend image. Some people think we live on a ball, but that’s not what the Bible says.”

The only way to read and interpret the Holy Scripture is a literal one, unless we want a heap of a tangled mess, like what we’ve culturally gotten ourselves into. There is no comfort for a Christian who reads the Scriptures in a manifold of possible interpretations, as he must always ask and be in doubt as to which is the intended meaning of the Holy Ghost in any particular passage over the insertion of wicked human desire or wishful thinking. Such is the tragic theology of these days, God’s message is lost in translation. This is what I am told by my church friends and theological associates as a rebuttal to Flat Earth. Sure, the Bible may say that, but come on, God’s message is lost in translation. And yet the commentators of old speak nothing of such tragic loss in God’s ability to connect with the souls and hearts of men. God’s Word has but one meaning, though a deceiver ascribes to Holy Scripture a manifold of them.

So what do we do when the Bible contains well over a hundred verses pertaining to a stationary flat earth within a confined system and not one describing a spinning ball in an infinite vacuum of space? We set the religion of Scientism aside, as Martin Luther urged us to do, put our faith in God’s revelation, and let lower-case “s” science prove the Bible right—in time. 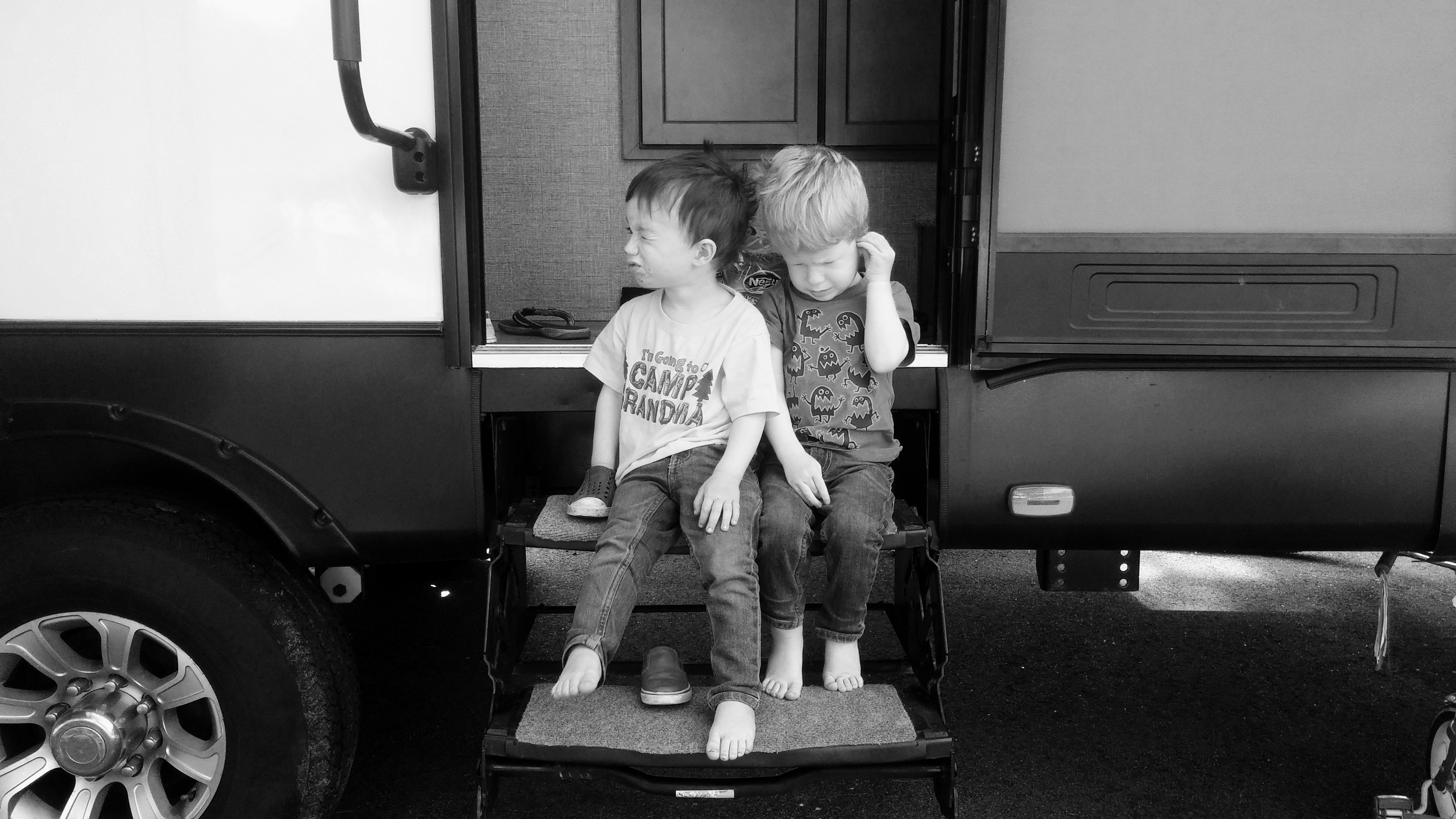 August Pfeiffer, a 17th century Lutheran theologian, wrote, “The literal sense of every passage is only one. Were there more literal meanings of a passage, the Holy Scriptures would be altogether dark; for to mean not one only, is equal to mean nothing certain. What is spoken in a manifold sense, is ambiguous. But to say this of Holy Scripture, is wrong.” (Thesaur. hermen., cap. III p.140.) 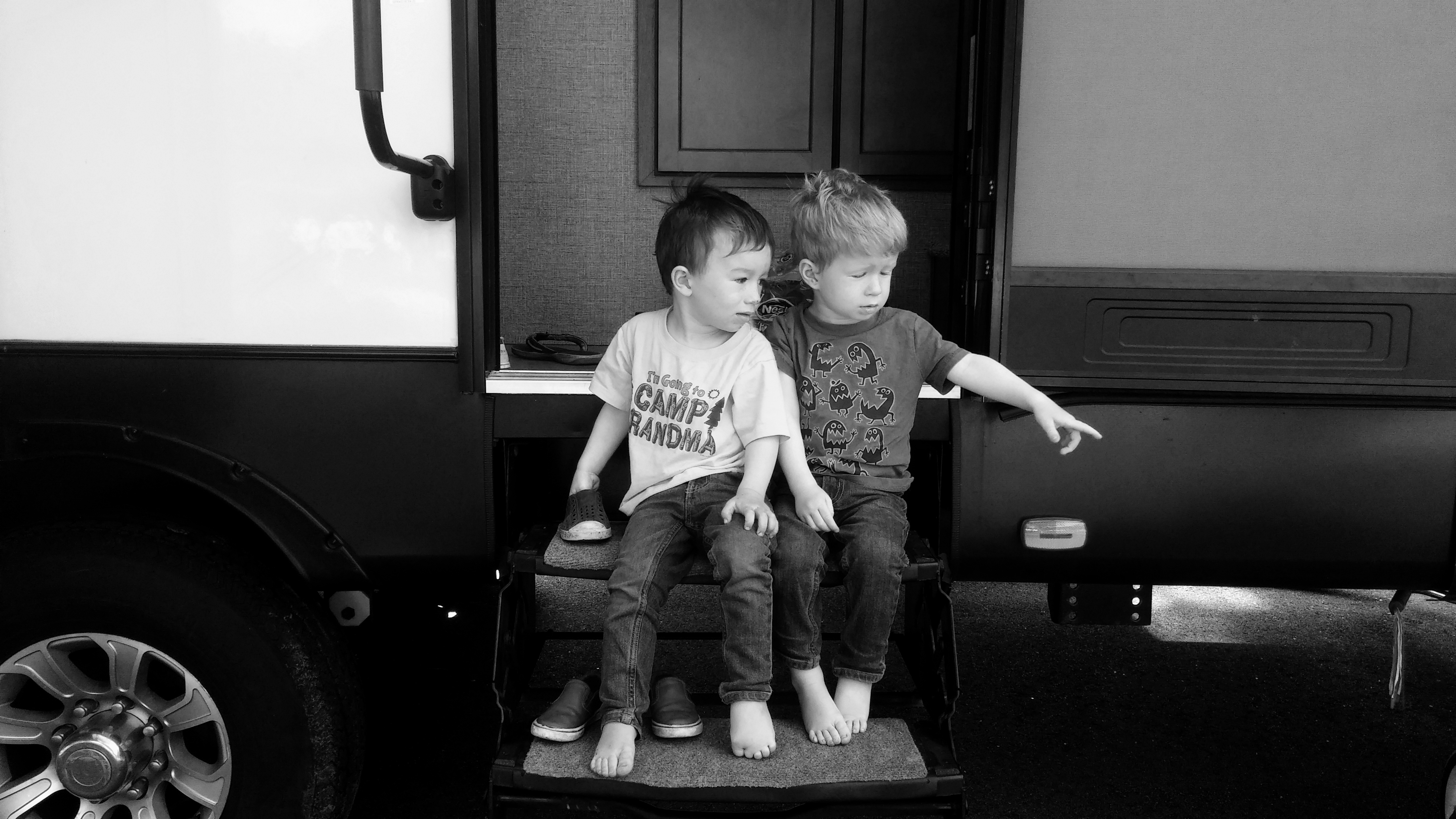 8 The statutes of the Lord are right, rejoicing the heart: the commandment of the Lord is pure, enlightening the eyes.

9 The fear of the Lord is clean, enduring for ever: the judgments of the Lord are true and righteous altogether.

Dr. Graebner added, “Nor is the meaning of those words a variable quantity. The signification of these signs was determined when the signs were given by inspiration of God, and while these signs are what they are, the signification is the same today and will be the same forever. Of two or more different interpretations all may be wrong, but one only can be right, and what the text is thereby understood to say is true, being what God would have us know and hold, because thus saith the Lord.” (Fundamentals of Interpretation, Quarterly, 1897, p. 434.)

I have no agenda on this subject of Flat Earth—not one, except to hold up that Reformers banner of old. SOLA SCRIPTURA. God’s Word alone. I’m not selling any books or merchandise on the side. I’m not passing the offering plate around or extending an extra chorus or two of Amazing Grace to encourage a second passing of the plate. It’s my reputation being drug through the mud. My hopes of ever being taken seriously in the academic and literate world, let alone the church, is likely forever gone. I’ve done all of this, and will continue my exploits among the bruises of my adversaries ego, so that God’s name might be honored in this apostate generation.

The Earth is stationary, unshakable, fixed on pillars, inside a solid firmament, waters above and below, with a breadth that is immeasurable, and all of this is the LORD’s footstool. The Bible tells me so. 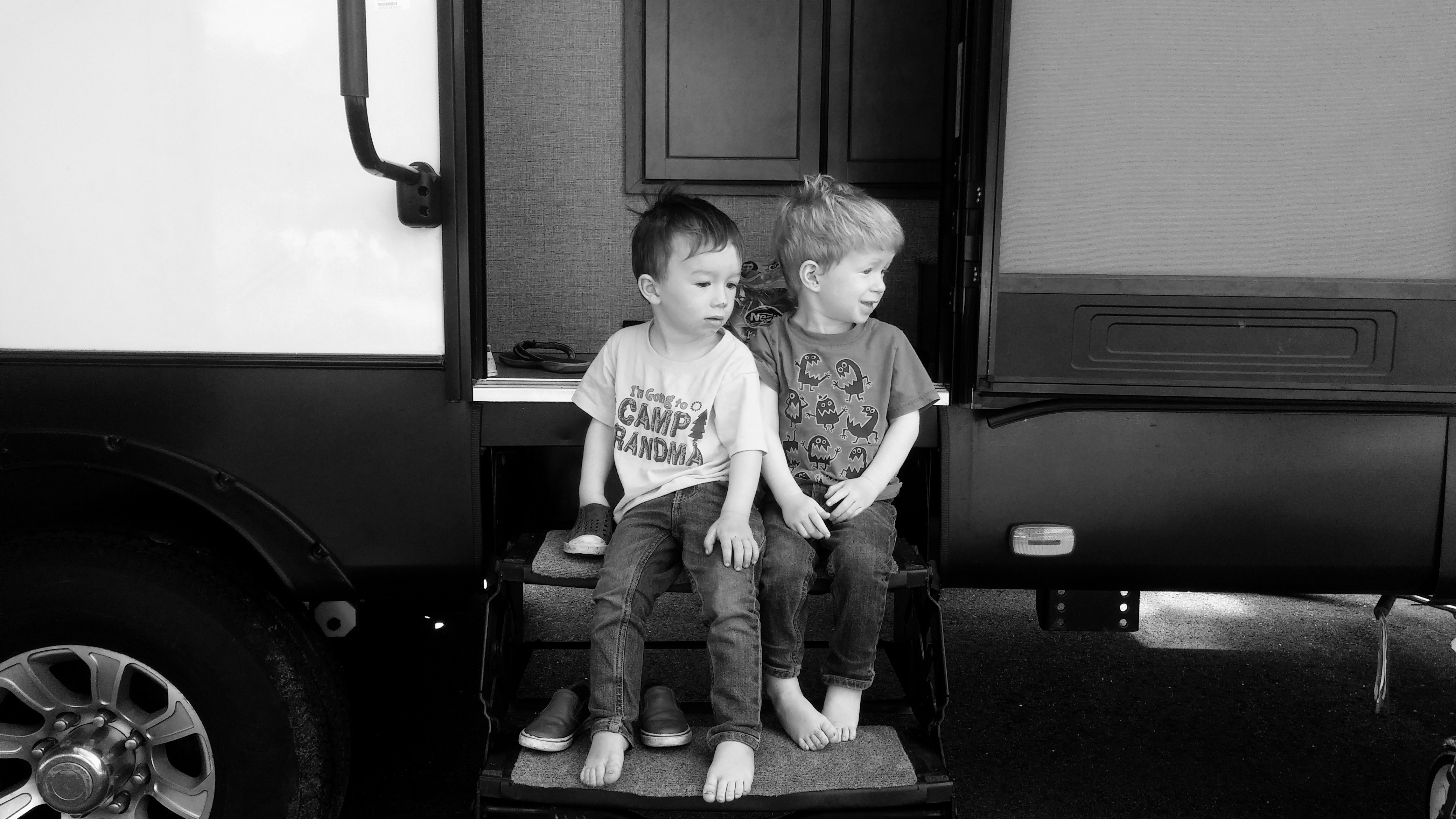