The Holocaust Hoax: The Vrba-Wetzler Report 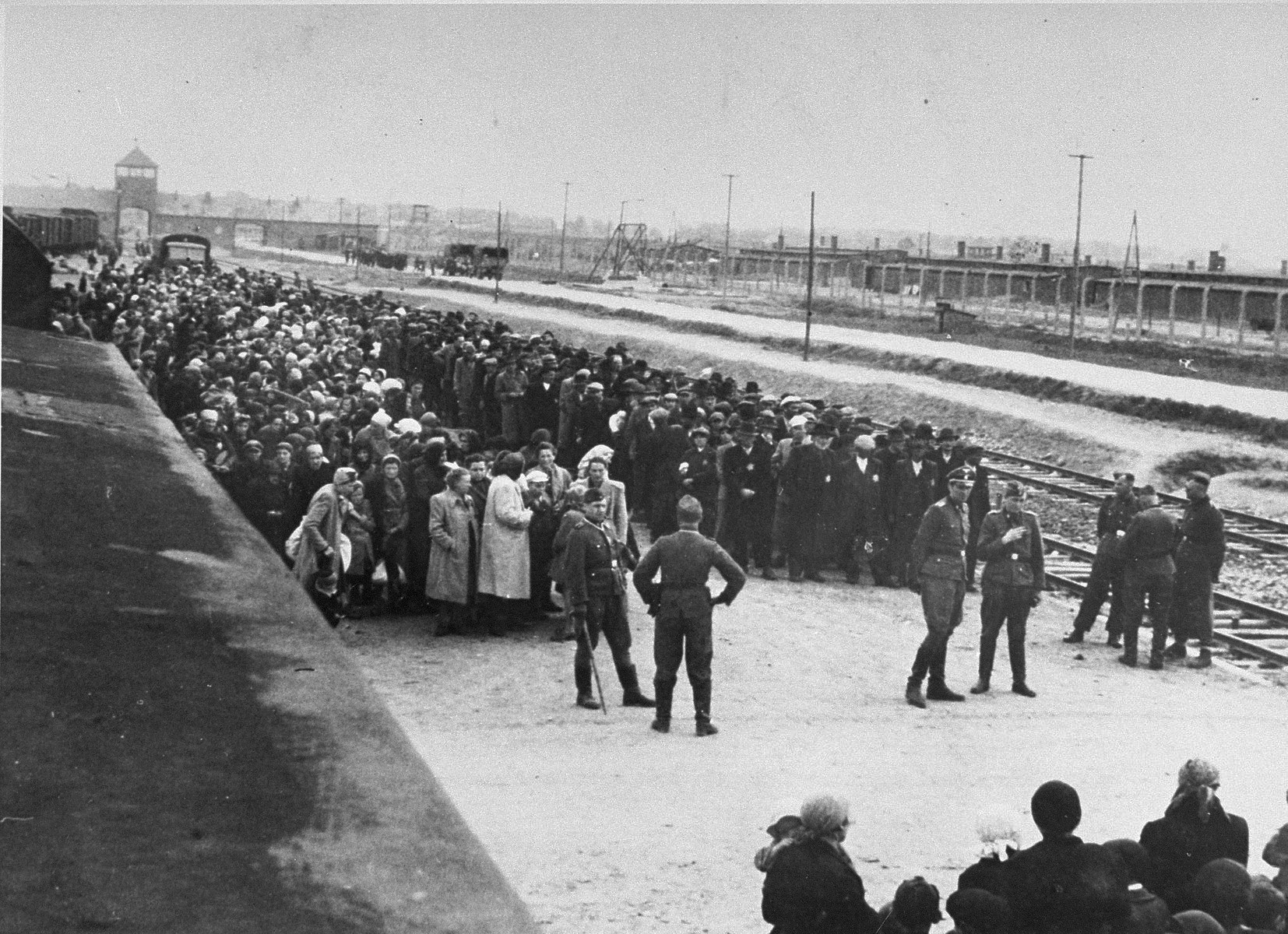 JUST yesterday I finalized a second draft of my Holocaust Hoax document and already we’re onto new information. It’s not like the notes weren’t already in front of me. I seriously didn’t think that’s what I’d be writing when waking up this morning though. Visiting perported death camps beyond Bergen-Belson and Auschwitz is something I’ve been wanting to do, but alas, we’re still digging ever deeper into the Auschwitz narrative. Did you know that the entire Auschwitz death camp story finds its origins in somebody named Rudolf Vrba?  It’s true. Vrba’s testimony is the corner stone for most descriptions of the Auschwitz gas chamber, if not all of them. And he made them up, by his own admission. I’ll let you read it for yourself. You’ll find the latest addition 81-93 of the current document.