THE FACE OF THE EARTH IS THE LORD’S “SIGNATURE,” and oh, HOW THE DEVIL HATES IT! | Reflections in Flat Earth from Kennebunkport, Maine 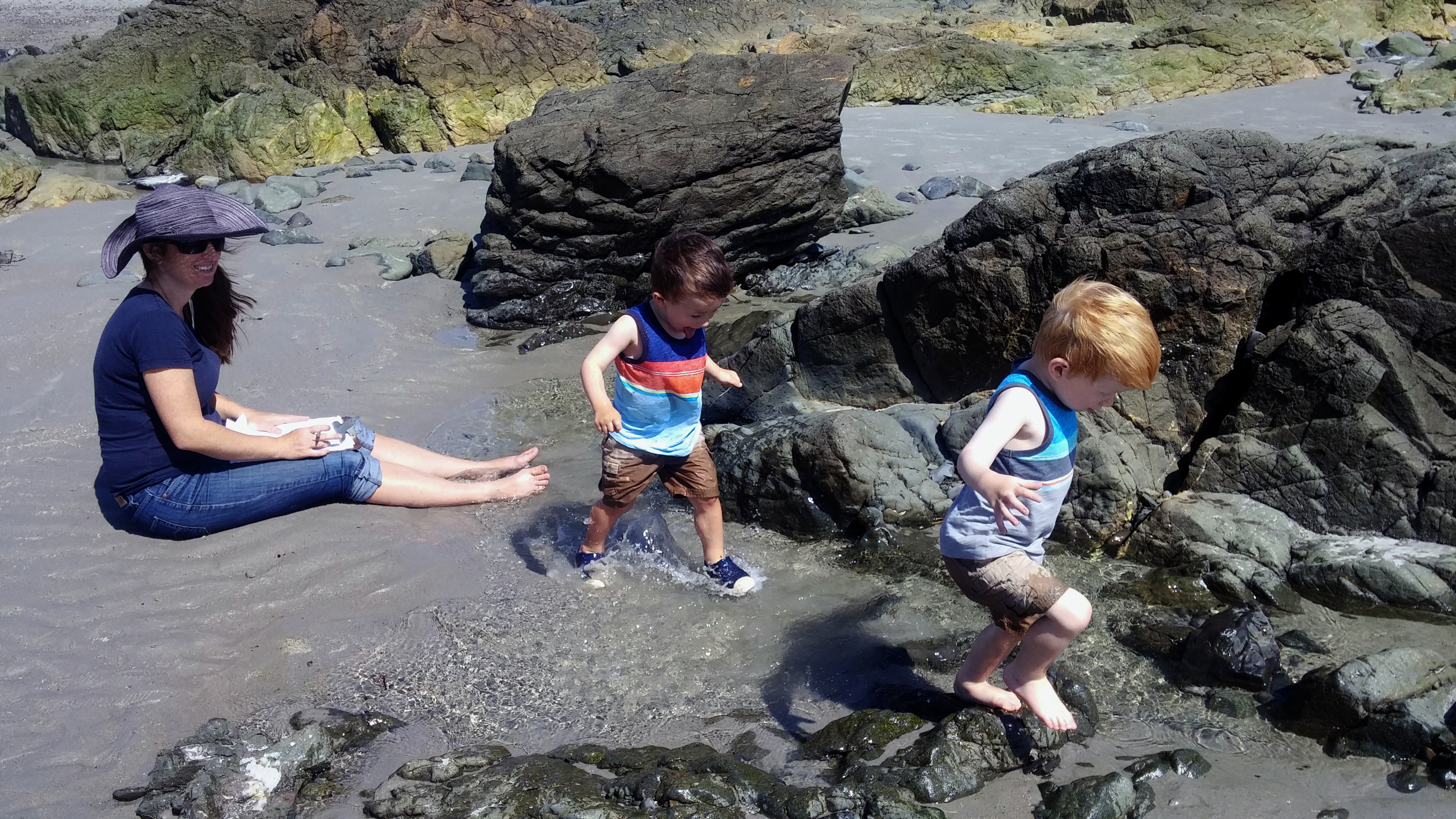 THE NEXT TIME YOU HAPPEN TO GLANCE AT A FLAT EARTH MAP, take special note of the various continents affectionately embedded within the protruding outer-rim of the Antarctic circle and know it is the Lord our God who, when separating land from water in the utter darkness of the creation week, personalized what would otherwise be a dull shapeless mass with his very own seal—the signet ring of heaven’s King. Take another lasting look. Gaze down as an angelic star in the firmament might this very moment—at a figured surface richly embroidered like the lavish dress of His beloved, in which the turning of dawn lifts its features from the blanketed shroud of night—and immediately recognize His emblem.  It is the Lord’s signature. And it signifies one thing. What is contained within, everything and everyone, is His ownership. Thieves take note of this. BEWARE.
But let’s not forget, one starry night Satan gazed down from the heavens, and he coveted. 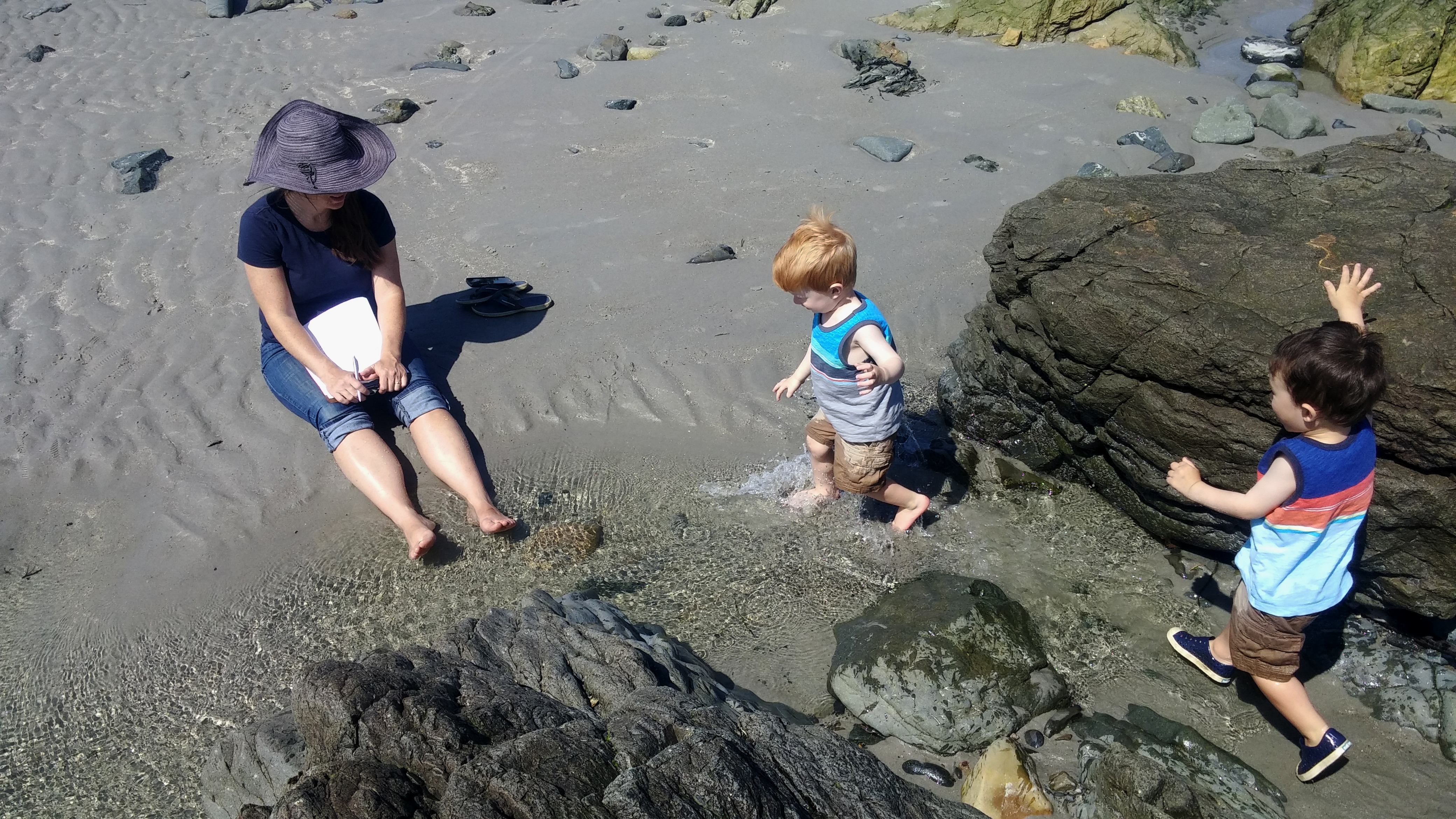 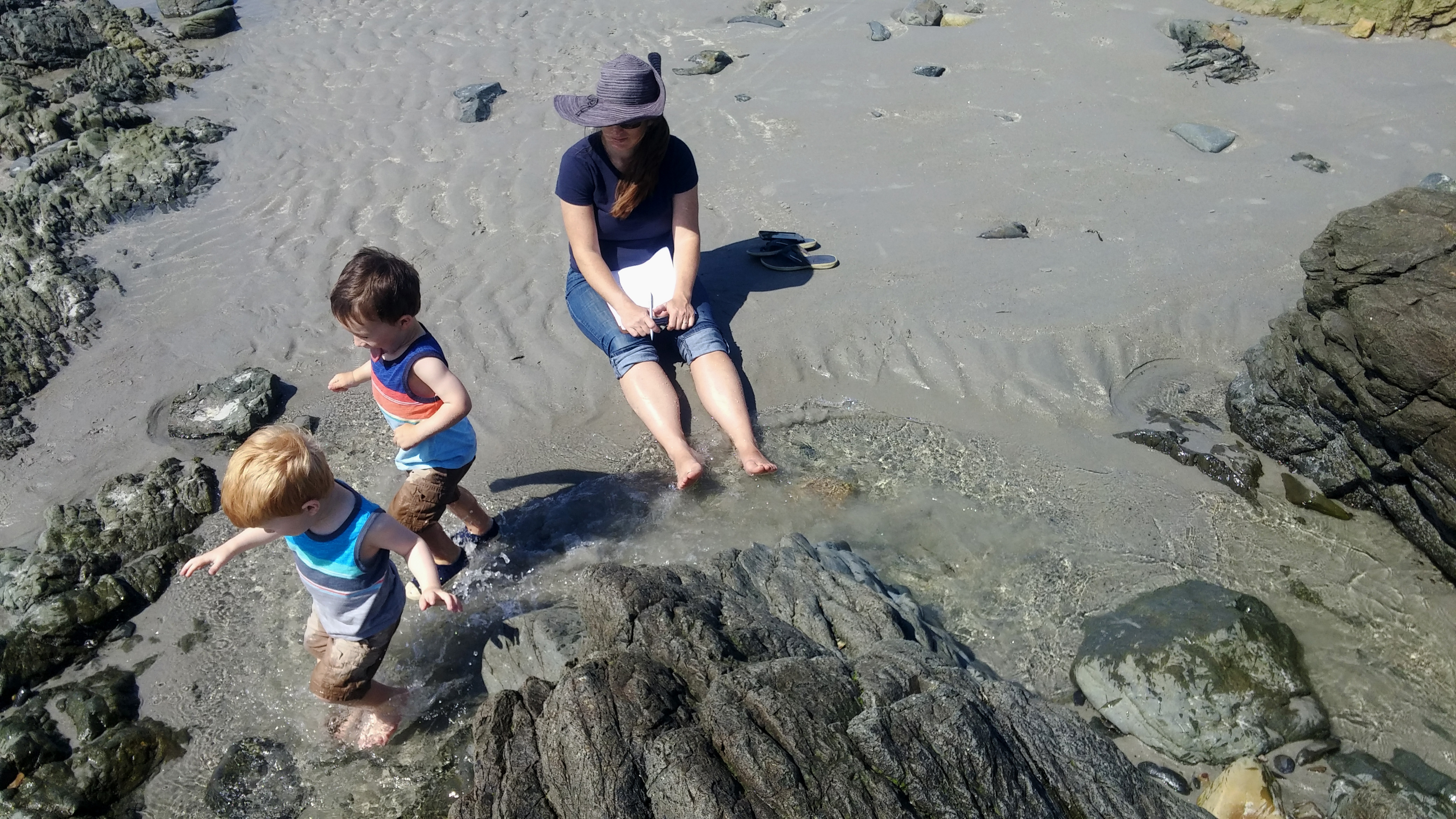 “(38.14) As clay to the seal.—In the darkness every object is without form and void, just as clay or wax, which has no distinctness of shape till the seal is applied, and then the impression is clear and manifest.” Ellicott’s Commentary for English Readers.

What the serpent of old wanted, he took for his own. First, the image of God, a man and a woman, an enlightening lie for the ages and the bite of an otherwise forgettable produce. And then the rest of the created order he sacked. He twisted and he mangled the things that were good. He plagiarized. And then when we no longer recognized what was the Lord’s and what was his, even the very address we call our home, the end-days counterfeit was complete. This is the late great planet earth—home to the delusional, proud of heart, and anyone who rebels against God’s seal of authority in the name of science is welcome.
Everything marked with this counterfeit signature—the globe lie—are his. Where its taught in the hallways of academia, with its lofty degrees and celebrated marble busts of balding philosopher-heads, are his. Hollywood, with its studio logos that remind us with a bold-faced globe what la-la land we’re about to enter in, is his ministry of propaganda. The conspiring governments that administer the policies of that globe are especially his, with the money that finances the illusions of his forgery, also his, as is the media, which gives narration to his schemes. The astronauts in scuba gear are his actors. And those talent-less singers who sell their soul for a contract, they’re here for his pleasure—that is, until its time to pay up. What is not his, or what is left unlooted from the lot, is very little.
The Flat Earth, with features like that of a garment pressed under a seal, are the Lord’s. Everything such a proposition opposes in His Holy Name belongs to Him. But let’s not overlook the most important fact of all. Those who believe in the atoning works of our Lord and His Father who sent Him are also marked with His seal, which no man, not even the Devil, can break.
Look up, because He’s coming back to claim what’s His. 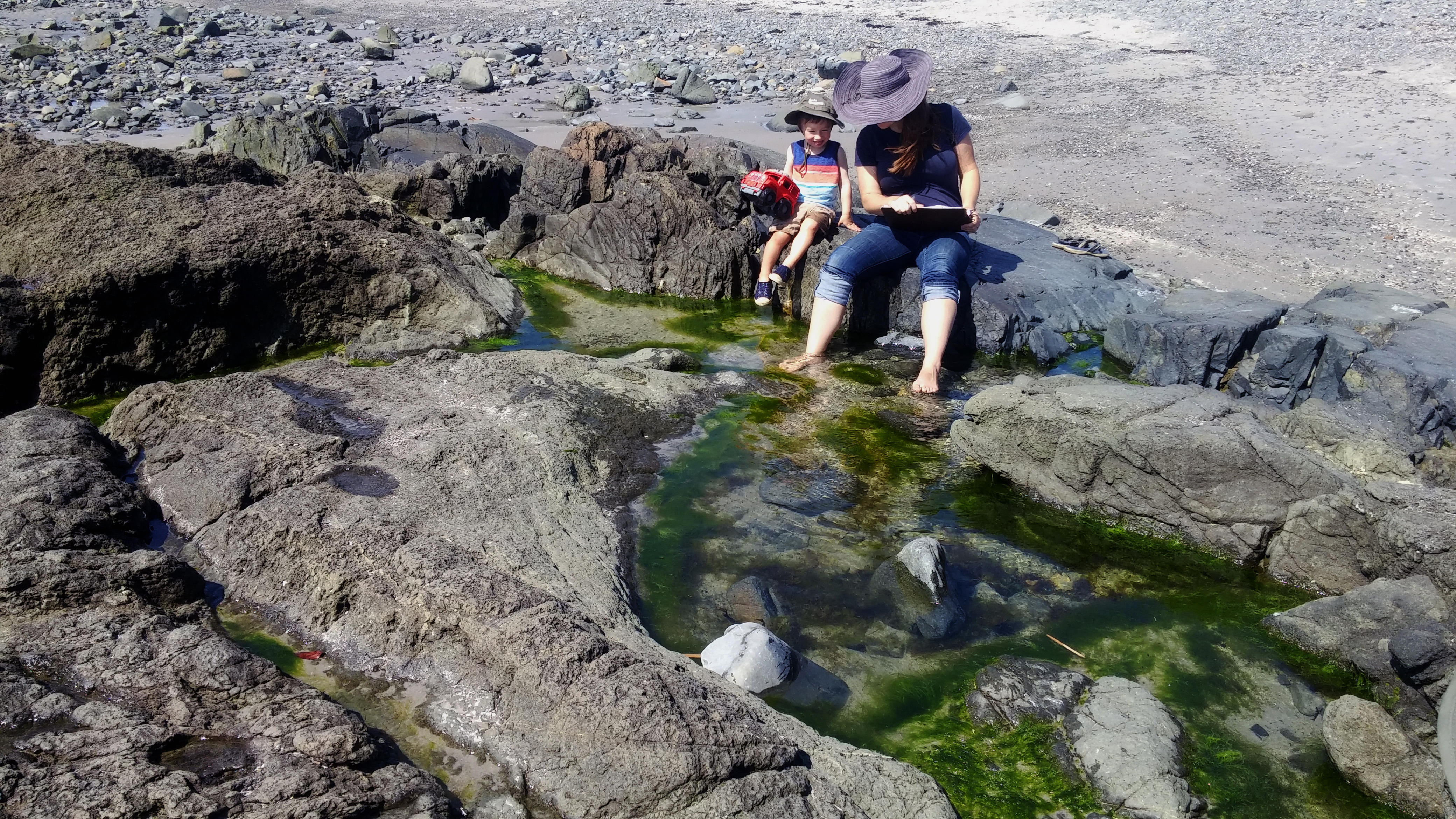 20 And he saith unto them, Whose is this image and superscription?

21 They say unto him, Caesar’s. Then saith he unto them, Render therefore unto Caesar the things which are Caesar’s; and unto God the things that are God’s.

22 When they had heard these words, they marveled, and left him, and went their way. 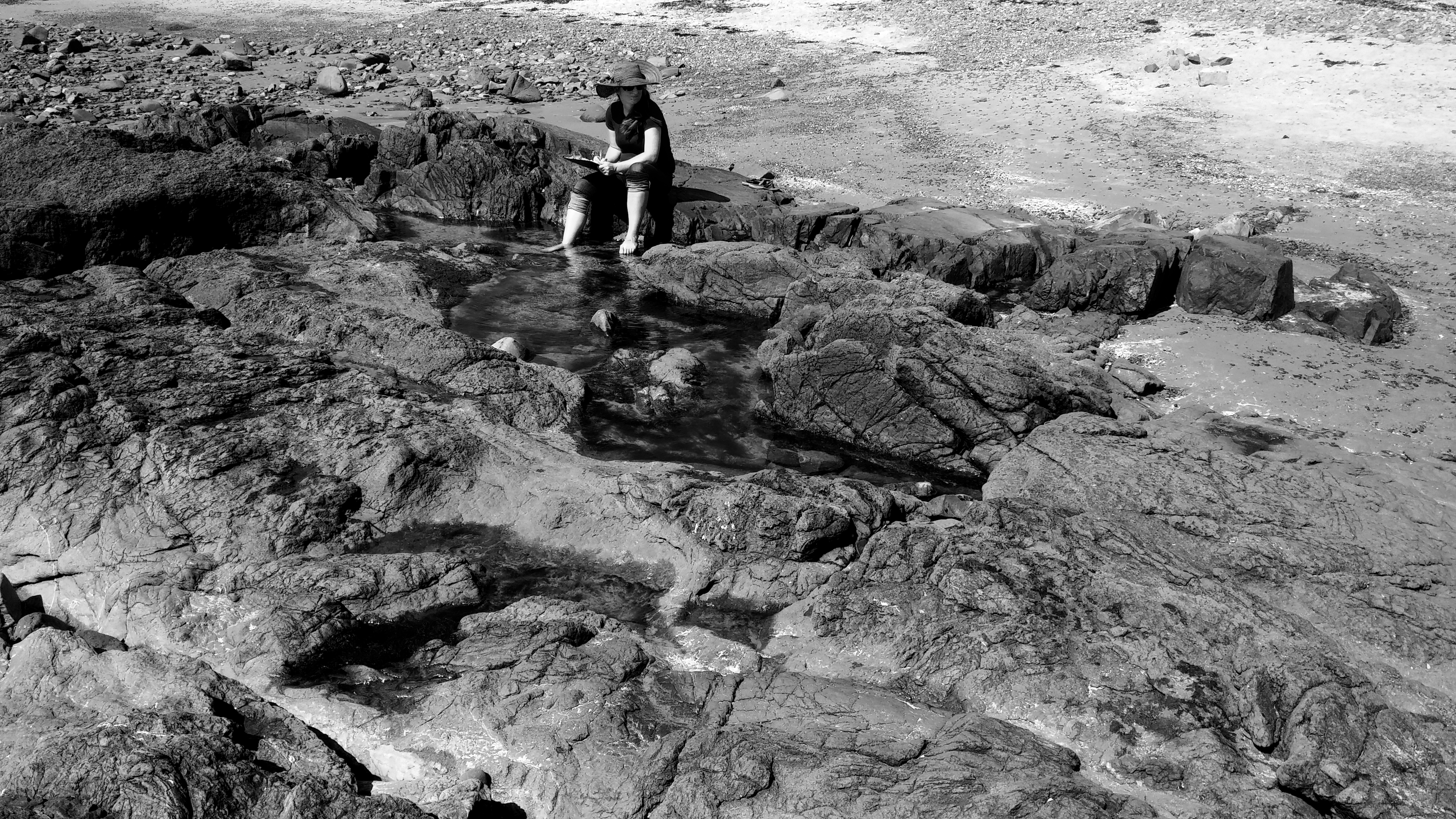 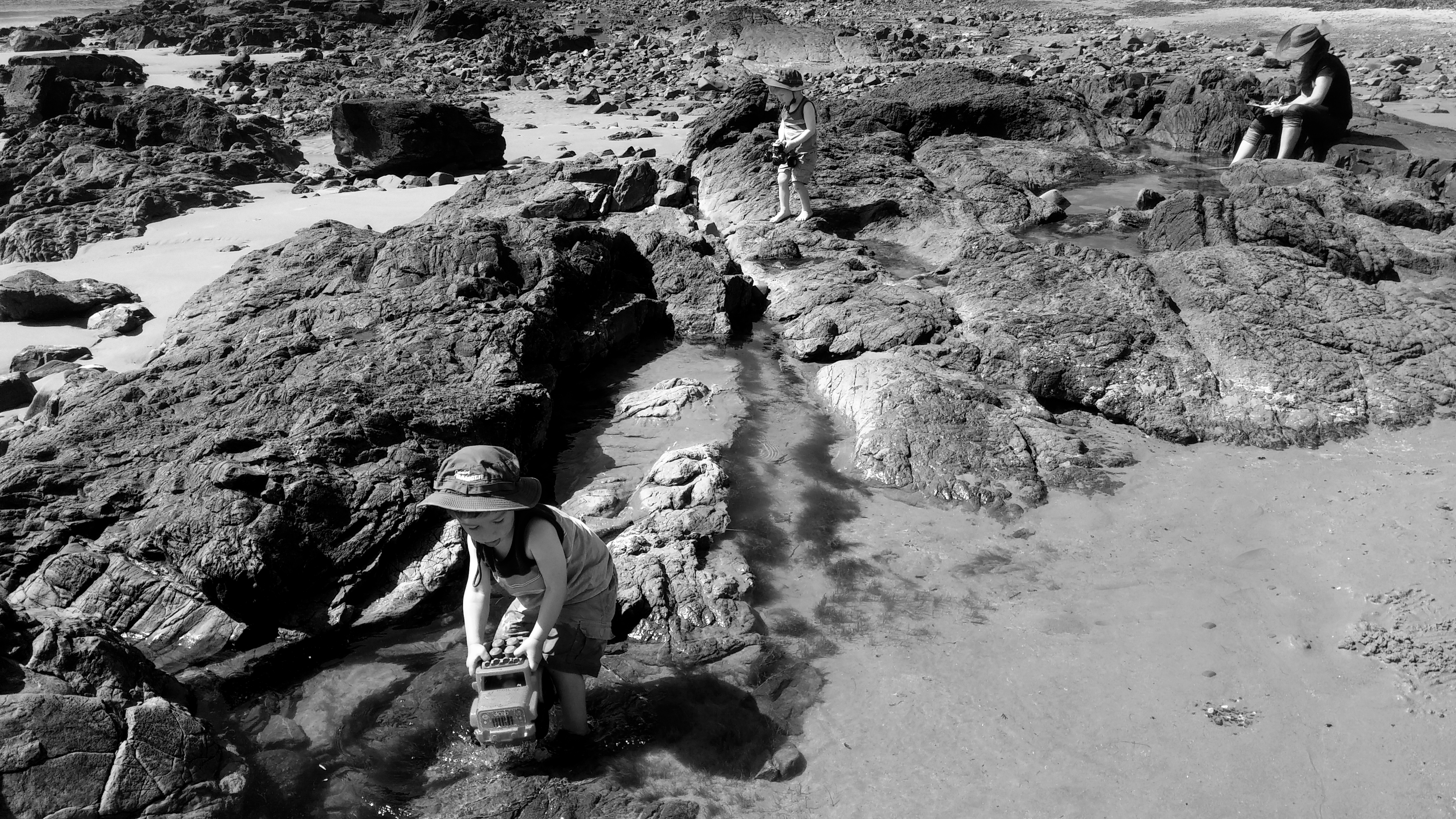 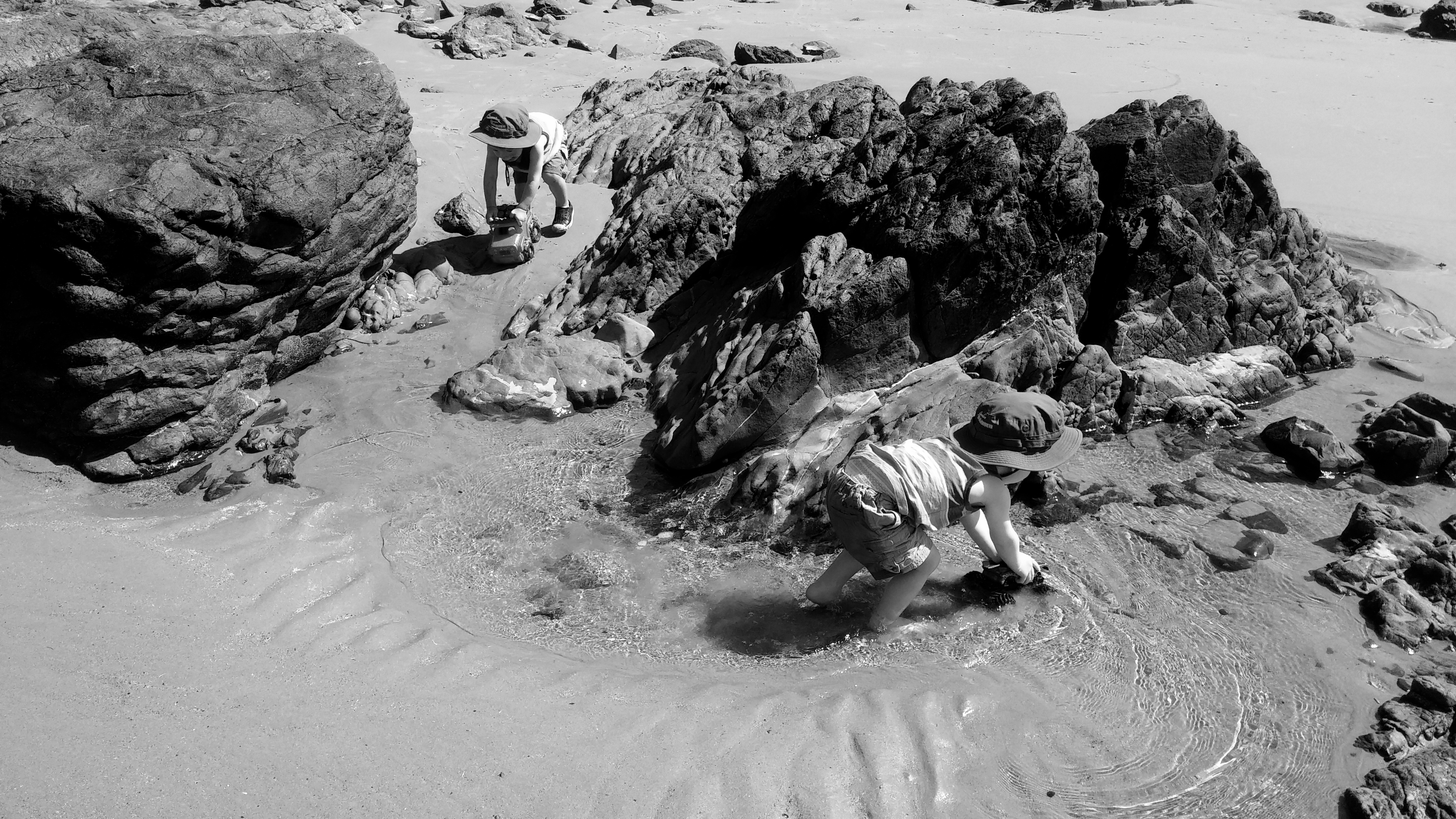 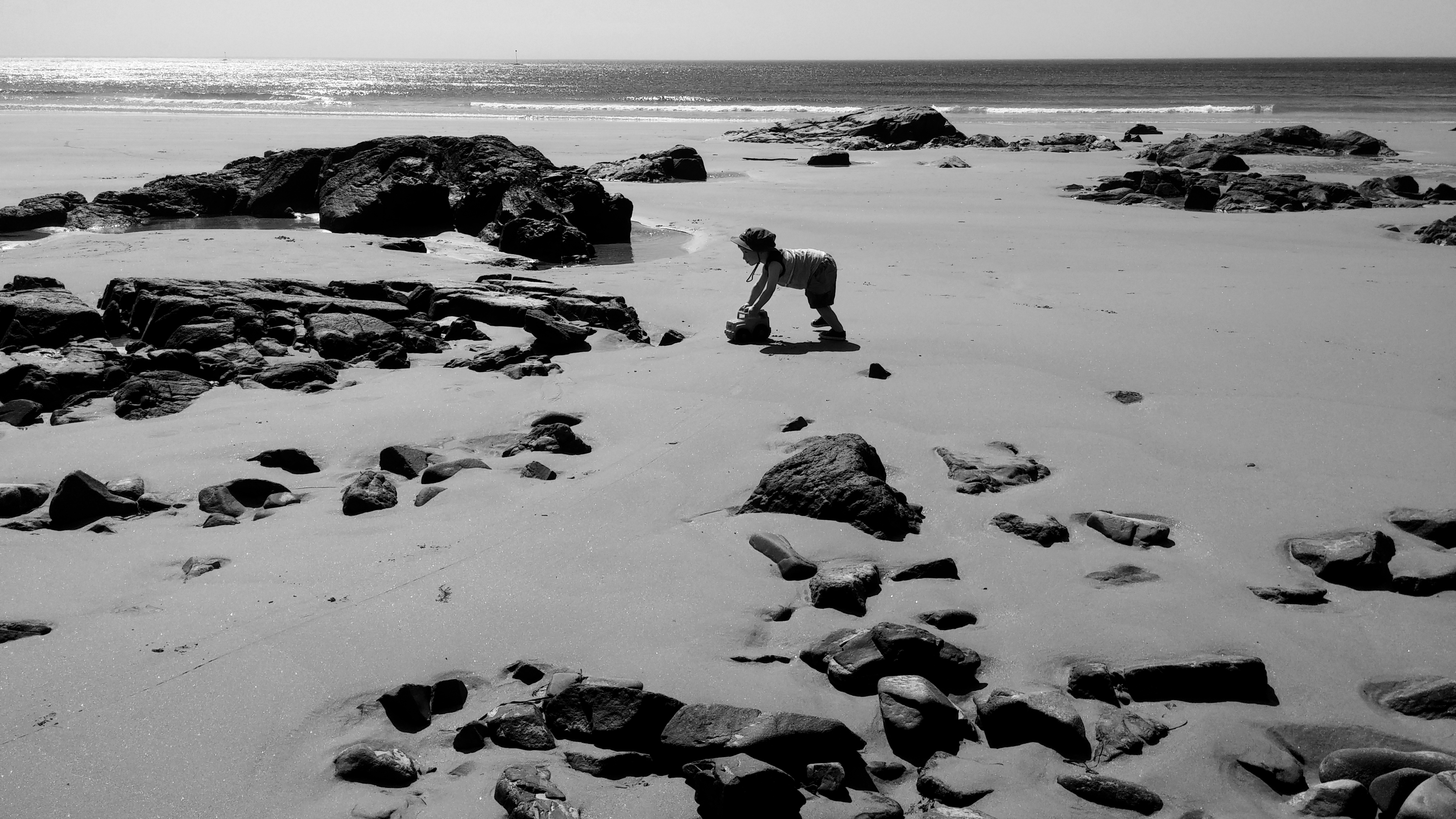