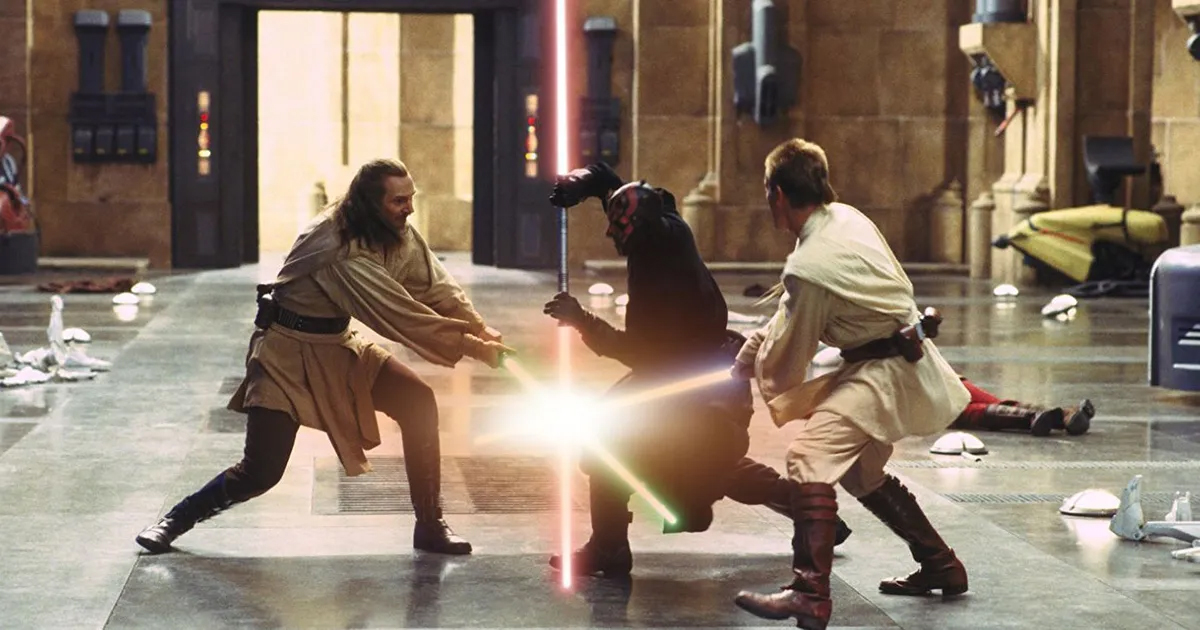 NERD alert. Half of my readership is shaking their heads right now, completely dumbfounded as to how low I am apparently capable of sinking so as to keep this conversation afloat. Stick around and you just may live to see me scraping the bottom of the barrel—but not today. Confession. Star Wars: Episode I: The Phantom Menace was released during my senior year of high school. I’m giving my age. For all you Zoomers out there, this was The Nineties. Streaming a two-minute trailer on the Internet entailed 2-3 hours of download time on a dial-up modem. There were no cell phones and in fact nobody could call the house or make a call to any other house so long as the internet was being used. So, imagine me at 3pm every afternoon, hogging up the line.

Supposing you have no clue what just happened, then you obviously missed the Nineties. I’m not explaining it further. Really, you had to have been there. And anyways, Star Wars does happen to come into this. The story of the prequel trilogy tells of the fall of the Republic and the birth of the Empire, which is to say, it mirrors the end of the Millennial Kingdom, making its segway into the short season. It’s so obvious. If anything, I’m surprised that I’m the first to put the two and two together. Think back to the story given to us. Not seeing it yet? That’s why I’m here to spell it out for you. This is of course a continuation of my recent research paper, ‘The End of the Millennial Kingdom.’ You can read the Star Wars update as well as the entire report in the PDF below.

PDF [UPDATE]: The End of the Millennial Kingdom in the Star Wars Prequel Trilogy