Death, the Afterlife, the Shape of the Earth and Job | #1 Poor Job (An Introduction) 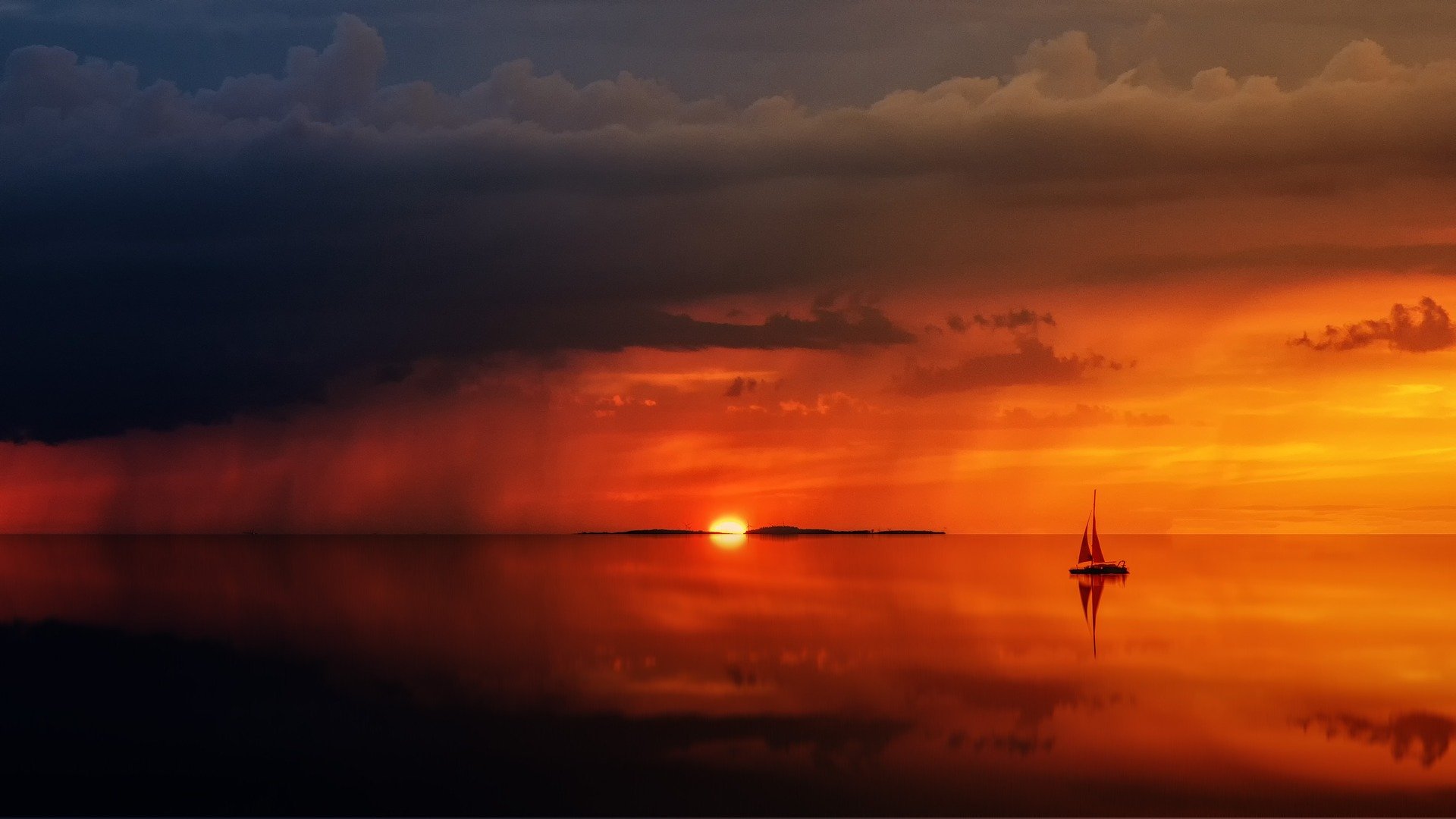 “Oh that my words were written!

Oh that they were inscribed in a book!”

FOR THE MEDIEVAL COMMENTATOR, HE WAS A LEPER, while some modern scholars’ finger scurvy as the culprit. And it has been suggested that no less than fourteen diseases are attributed to him. Poor Job—as the disease laid hold of his body, eating away at his flesh, the elephantiasis twisting him almost unrecognizably into an object of repulsion, those whom he once called friend had clearly abandoned him. Perhaps he was simply too gruesome to behold, too offensive a misconstrued thought of moral depravity to wrestle with, and maybe they simply worried the spread of its infection, or all of the above.  Regardless, there is no evidence that anything was done to heal him or that any kindness was shown in light of this disease, whatever its final diagnosis.

In the dimension of one solitary day Job lost his oxen and asses to the Sabeans, his camels to the Chaldeans, both of whom murdered his servants with the edge of the sword, and all of his children to a wind from the wilderness—practically everything he’d ever loved, invested in, or owned. Yet when it came to Job’s sheep Satan spared no expense. Fire reigned down, one messenger reported, from the haš-šā-ma-yim in Hebrew—the third layer and penthouse of heaven. There is only one other instance in Holy Scripture when Satan is budgeted for such a shock-and-awe action among the affairs of men. Such an event will be repeated again by the false prophet of Revelation.

Job is recorded as having found no relief. His boils stood so thick and close together, blanketing him head to foot, that no inch of his flesh was immune. More precisely, Job was infected by one “bad boil.” He was deprived of everything but an ash heap and a broken pot, which he used to scrape and saw at the ulcers and the lymph-like fluid which surely discharged like sap—vying for relief. The very Hebrew word le-hithared, which is described in Arabic as “pulling off bark from a tree,” is a pain so lamentable that it is never mentioned again in the Bible. While Job sat alone in his ash heap, his wife told him to curse God and then go ahead and kill himself while he was at it.

He must have felt helpless and alone, with the meaninglessness of it all the most intolerable agony of all. And yet we shall come to find—like the manger which our Lord was born in, and the cross and the tomb which bookended his life of hardship on earth—that God has a preferred method of speaking to the contrite heart in the puss and ashes of our suffering.

Continue to part 2: Death, the Afterlife, the Shape of the Earth and Job | “From Womb to Tomb…” Sheol, My Home—and Worms Are Its Inhabitants