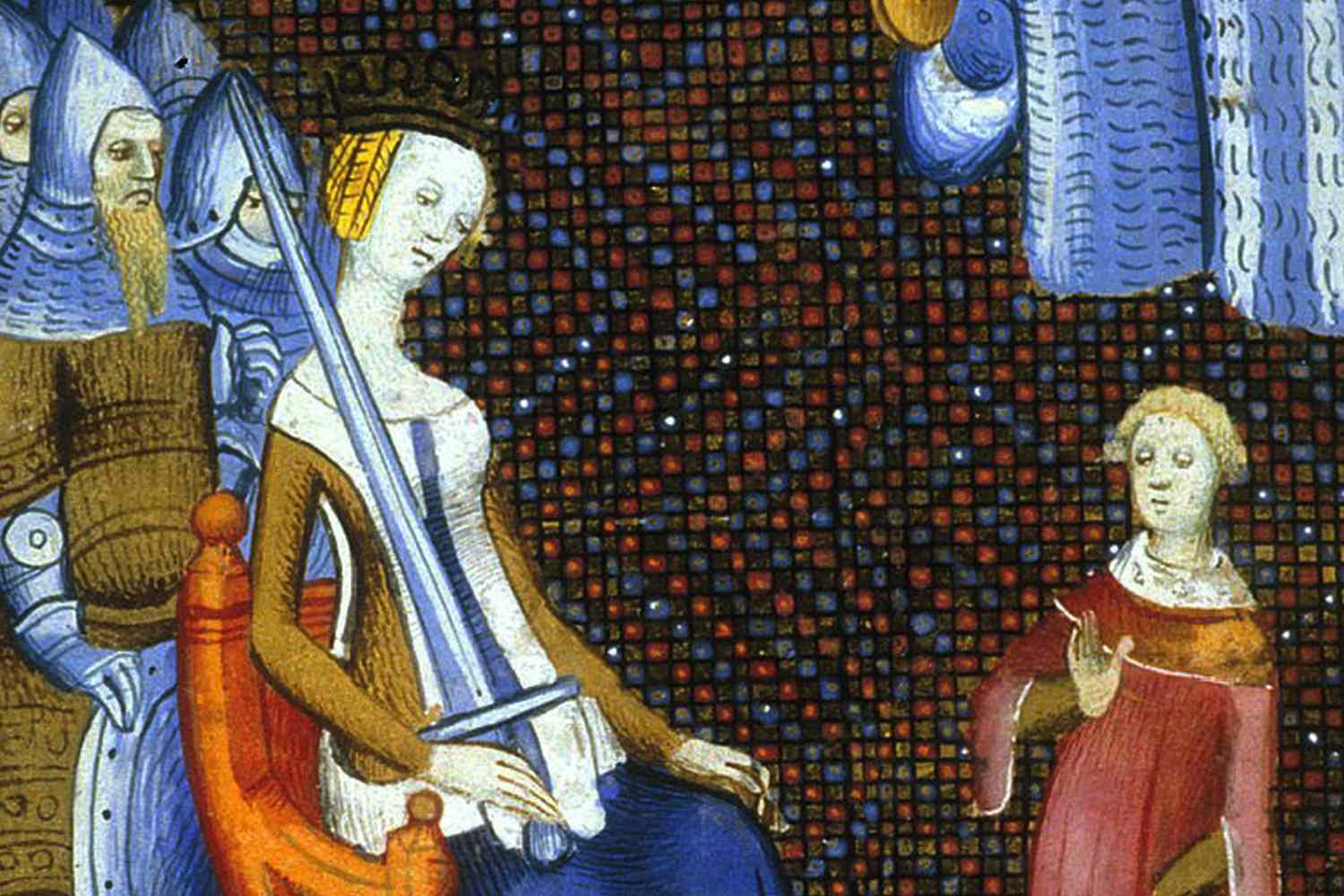 I CALL him the Son of Nimrod despite there being three other potential Nimrod’s because I consider him to be the fourth and last Nimrod. It will ultimately be up to you to decide who the most important of the Nimrods are, though it is the final Nimrod, the infant, which is most often depicted in art across the ancient world. The reason being is that he was said to be conceived miraculously within the womb of his mother through the immortal rays of his father, Nimrod, who had now quite literally become the sun.

PDF [UPDATE]: The Many Lives of Nimrod: Son of Nimrod