SPACE TRAVEL IS IMPOSSIBLE, AND THAT’S A PROVABLE FACT 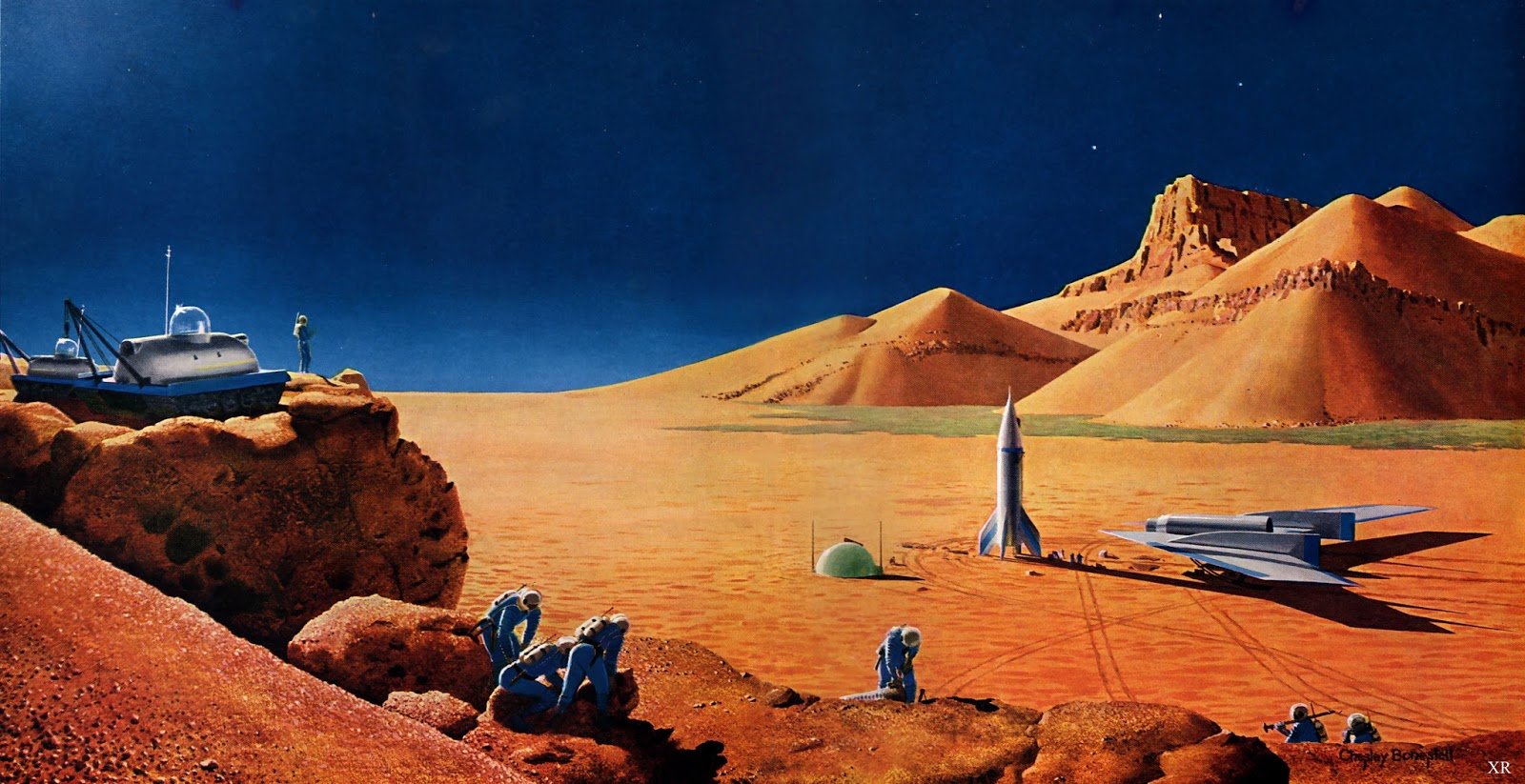 DOES ANYBODY REMEMBER THE SUMMER OF 2013 WHEN A DUCK was photographed by the Mars Rover? Yeah, I thought there had to be some sort of alternative explanation too. And then when these Flat Earthers  started telling me how “Mars” really exists here on Earth, in Canada of all places, on an extremely isolated section of the map called Devon Island, I quickly brushed the entire idea off. The Mars Research Station, which is no secret, made sense. I mean, why shouldn’t the boys over at NASA have a Mars simulation training ground here on Earth? That’s before I did the research for myself.

See, much like the impossibility of testing “gravity” in the lab, or observing a curve to the earth, or the bizarre belief in an arching surface of water, all necessary components to make a globe earth work; thrust and combustion, I also came to learn, are simply impossible in a vacuum of space. I have yet to see it replicated in any experiment. NASA is a fraud.

There’s a channel on YouTube which I think everyone should subscribe to. It’s called Cody’s Lab. What’s important to note about Cody is that he is not a Flat Earther. At least, not yet. Just know that his masterful debunking of NASA is not a Flat Earth agenda. I’m going to post two of his experiments in a vacuum chamber below, which just goes to show once again that the biggest “scientific assertions” implementing from a belief in the globe cannot be replicated here on the actual Earth in which we live on.

God is not a liar, but man is. The Bible is true and the Earth is flat.