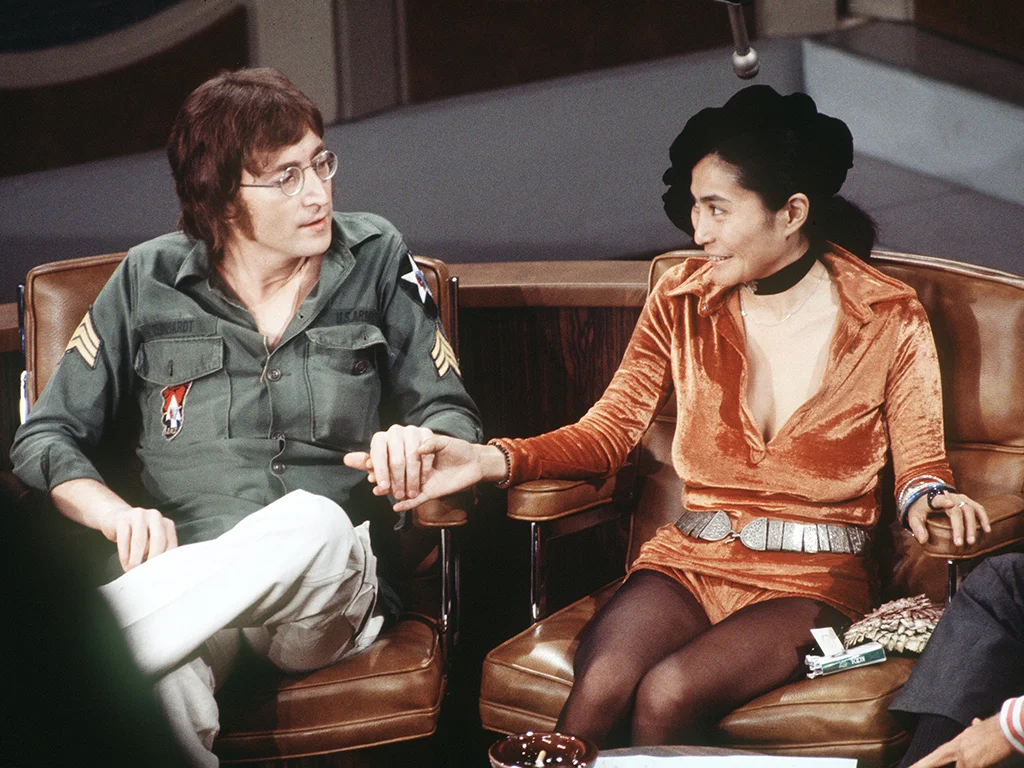 YES, there is a connection to be made. Blink and you’ll miss it though. My discovery came only after taking a closer look at Dan Richter. If you don’t know who he is, then you will need caught up to speed, which I hope to do in the ‘Paul Is Dead’ PDF below. I talk about him in the section detailing the homeless guy hoax. Richter was Yoko Ono’s personal assistant. What does being Yoko’s assistant entail, exactly? He was John Lennon‘s heroin dealer. That is only the short answer though. For the longer, you will need to read The Jim Morrison Intel Project, and if not, I will do the best to deliver the cliff notes. Come to find out, Dan Richter also happened to be acquaintances of Allen Ginsberg and John Dunbar. Ginsberg as you hopefully know by now was one of the most flamboyant and obvious spooks in Intel’s western catalogue. He had to have been the worst poet in the history of poetry and that says a lot. Dunbar though. Oh boy. If you did happen to read the Jim Morrison Intel Project, then you’ll likely recall the weight of that breath. Dunbar was married to the one and only Marianne Faithfull and, oh boy, was she a piece of work. Faithfull was the child of a British Intel officer, though even her mother’s family was in the same line of work. Her Sixties connections begin with Mick Jagger and The Stones but seemingly Faithfull wraps her legs around several interconnected circles. One such boy toy of hers was Jean de Breteuil, the French Newspaper heir who also happened to be a leading heroin dealer in the music industry. That right there likely binds Richter to Breteuil, through the CIA and the Moroccan French Connection. And let us not forget, Breteuil not only personally delivered the heroin to Janis Joplin which she quote-unquote “OD’d on,” he personally delivered the same goods to Jim Morrison in Paris on the night he followed the naked Indian to the airport. And guess who was beside him? Marianne Faithfull was.

Well, getting back to John Dunbar for a second, he not only ran the Indica Gallery which sponsored Yoko’s work, he introduced John to her. You will want to take the following quote then with a Titan sized saltshaker when Dan Richter claims: “In the end, I was just John’s butler.”

Be sure to read the full report.