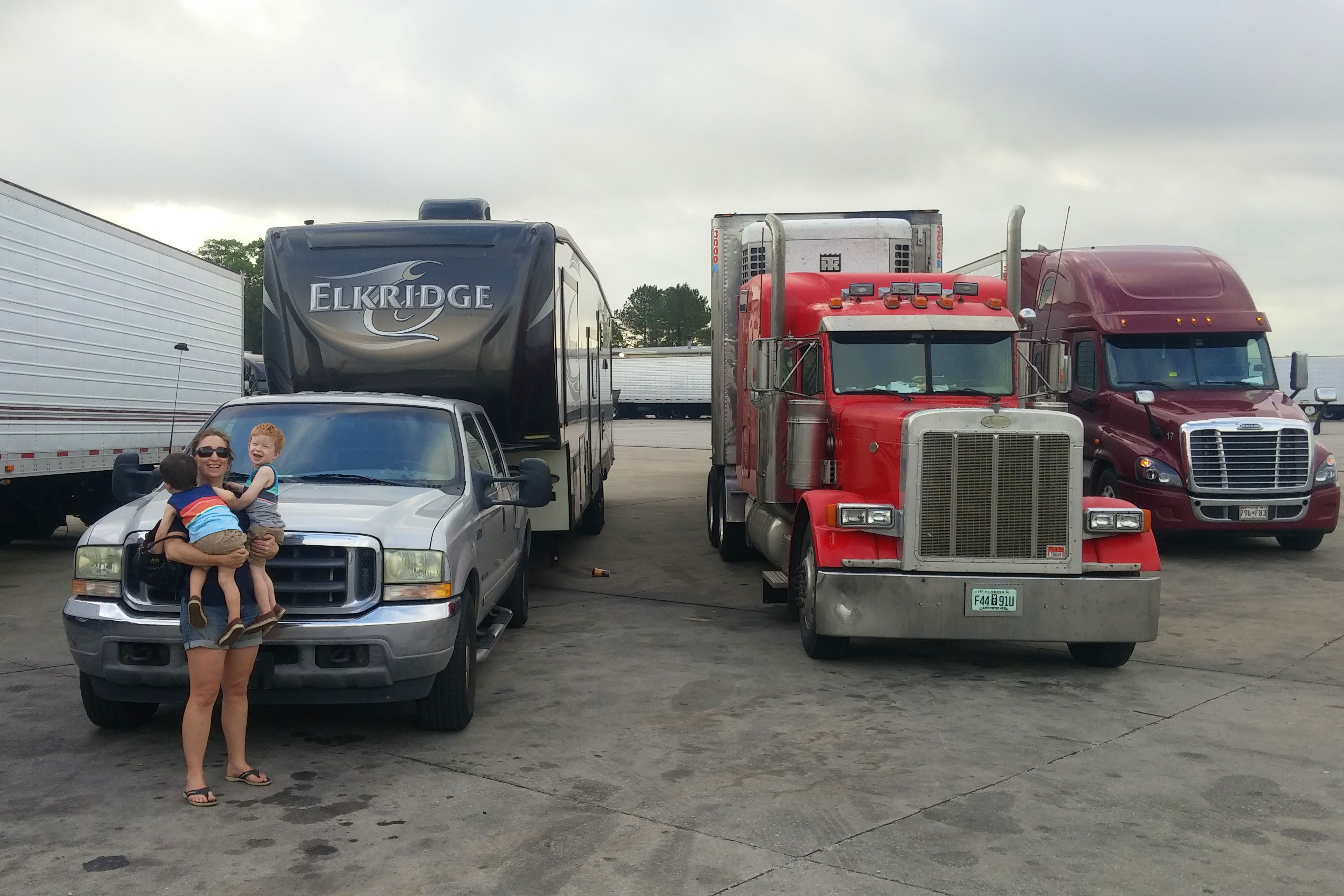 WAKING UP ON THE FIRST MORNING IN OUR FIFTH WHEEL at an impromptu truck stop in North Carolina, having driven hundreds of miles upon the I-95 throughout the bulk of night, was somewhat of a surreal experience. The acidic fumes of diesel, sudden spurts of exhaust gurgling from the chrome stack of semis, blinding headlights, swigs of burnt coffee charred from the gas station pot, moonlit jazz, and truckers for bedtime neighbors all come to mind. When Jesus formed me in the womb, he infused me with the blood of a sailor. Well, sort of. It feels nice to be on the road again. 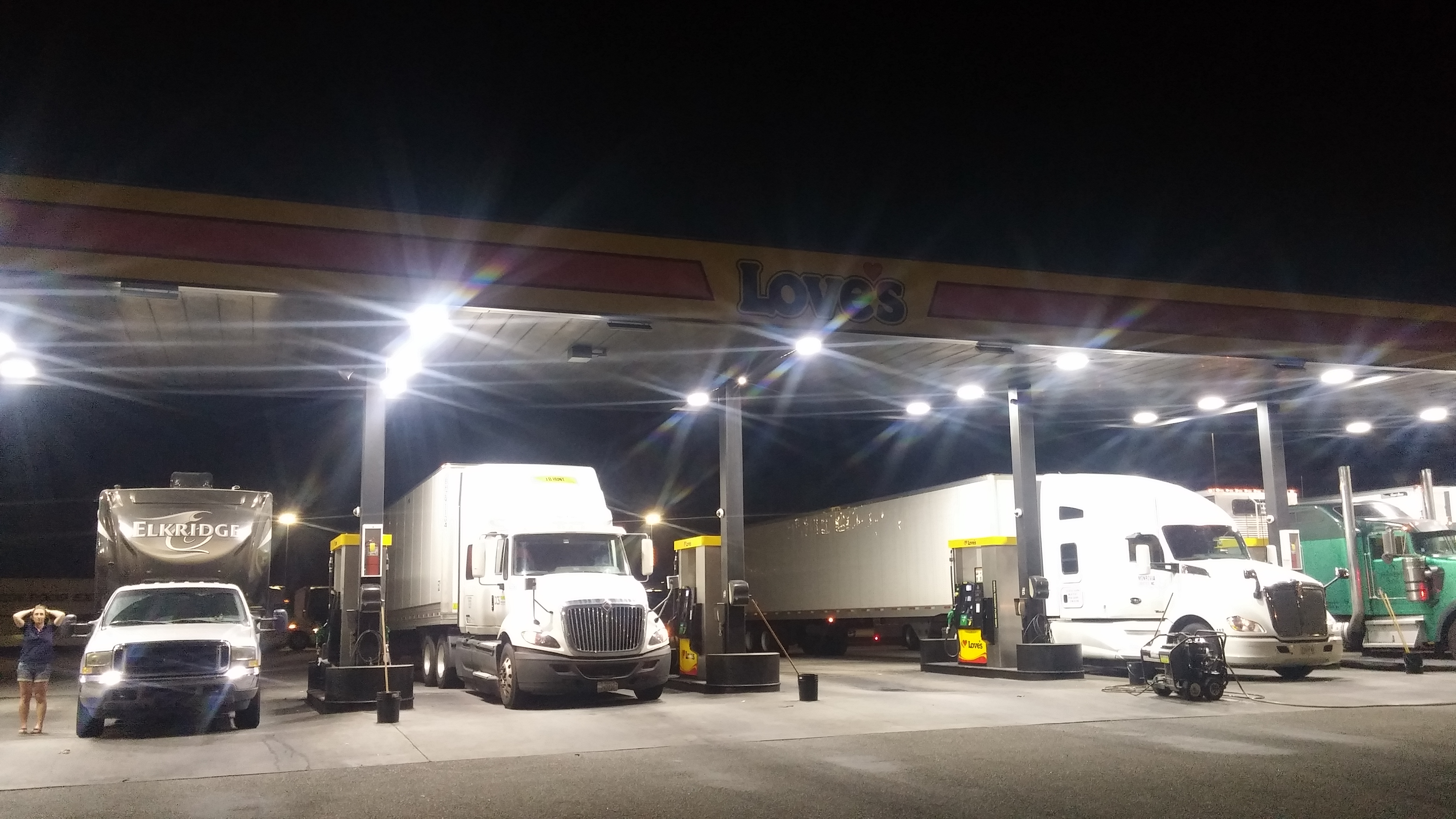 Might I also add this was our first night at a truck stop where a trucker didn’t bang on our door at odd hours in the night. It’s always some random excuse. Often lame ones, as excuses go. But I get the feeling there’s a read between the lines method behind it. A hello how are you greeting. Believe me, when I open that door with heavy eyes announcing louder than any megaphone that I’m the world-weary father of toddler twins, they can clearly see there’s nothing to read between the lines here. Goodnight.

ALONE TO MY OWN THOUGHTS:

WHAT I’M ABOUT TO SHOW YOU SHOULD BE THE BIGGEST NEWS STORY of the year. But it won’t be. The MSM will never reveal how the rabbit gets pulled from the hat. This is what I contemplated about all night while driving the I-95, drinking charred coffee and listening to moonlit jazz as the family slept. It’s a 17 minute documentary, one which I’ve watched numerous times. However, if you’re the sort of person who wants to know what really goes on behind the curtain and who or what is pulling the strings, then I thoroughly believe this 17 minutes will be worth your time, or else I wouldn’t have included it. It certainly was worth mine as I swam through its mind-numbing philosophical implications throughout the night.

The war we wage today is one of information. He who controls the information controls the narrative, and the resulting future of society. This is where quantum computers come into the fold. And this story explains everything in the mainstream narrative right now. The election of Donald J. Trump over Hillary Clinton, it explains that too.  Our media is so manipulated, not so far removed from the narrative presented to Germans living in 1930’s Germany, that it’s difficult for me to even believe the North Korea and Syria propaganda the media is feeding us right now, specifically how they’re spoon feeding it.

Maranatha from the Outer Banks, NC!