MOST PEOPLE DON’T KNOW THIS about me, but for nearly a decade of my adult life I was a nation-wide renowned wedding photographer. I rarely talk about it anymore. History has moved on without me; it is by my own decision and design—and I am gratefully forgotten. Based at the time out of Long Beach, California, I was “commuting” to work almost every weekend through the portals of an airport terminal—not forgetting hundreds of additional miles logged by rental car. New York, Washington DC, and Boston, Puerto Rico, Hawaii, Alaska, Maine, and everywhere in-between. Even Mexico. I probably photographed this great continent dozens of times over. Why I was rarely hired in my hometown of Los Angeles is a mystery which is left for God alone to explain.

Strange being a homeowner with my wife, and yet I spent most of those years feeling somewhat homeless. In order to save money (what I didn’t spend on the road trickled its way back home), it wasn’t uncommon to spend a night under a chair at the airport or in the trunk of my rental car; a couple of times on the sidewalk of an island paradise, hoping not to get rained upon. I even have the rather fond and mostly non-eventful memory of making the pee-infested NYC subway my bed, riding the #2 red line from Brooklyn across the East River to Manhattan and on up to the Bronx before returning back again, holding conversation with a transvestite for some of it. Rinse and repeat until sunrise.

Most of the motels I stayed at were mired with adultery. You know, couples who parked in separate cars, met for about thirty minutes during the workday lunch hour (one would slink into their room with such suspicion that I might have concluded the KGB was on the prowl for them, with their partner falling in line maybe five minutes later). They were rooms that could be split between the two, $20 cash from their lunch money, no questions asked back home. I’d know, since I chose bed-bug infested budget motels for $40 a night. Anyways, if there was any question as to what they were up to, the pulsating paper-thin wall, which even managed to slap my own bed board across the back of my head, often seemed to answer it. And it wasn’t terribly uncommon to hear porn videos being filmed next door for several straight hours.

I distinctly recall this one prostitute somewhere in Pennsylvania, where the smoke stacks blended with the corn fields and late-night train whistles could have doubled for the chilling cry of a ghost. In-between the comings-and-goings of her clientele—it was nearing the midnight hour—I caught sight of a cigarette glowing in-front of my balcony window, and so stepped outside to strike a conversation. Life had not been kind to her. There was a distinct scar upon her nose, and though she had no doubt adorned herself with the natural grace of beauty only a few years earlier, she already wore the disfigured burden of her lifestyle, steeped no doubt in drugs, which was striking considering the fragile decade of her youth had not yet transpired.

But it was her eyes, mainly. Deep, impenetrable, and black—as though there was no spark of life left in the pupils which no doubt once kindled the spiritual fire of every little hopeful “dreaming” girl. Prostitutes have always fascinated me—to some degree. That they could offer their entire body to a man for one or two-hundred dollars and yet hide the very soul which God desires of flesh united together during sexual intercourse (in the binds of marriage no less), burying it so far down into their catacomb of bones that it is entirely impenetrable, not only from the man who pays for her, but likely from herself.

She and others like her are not so dissimilar from the “woman at the well,” which Jesus Yeshua spoke with in John chapter 4. I have tried to strike many loving God-centered conversations with prostitutes on my journeys across America, but to no avail. To convince them that I have the water of life to offer in God the Son, which will cause them never to thirst again, is not so easily done. They have given themselves to men—endlessly. They have granted them everything they want…..and they hate them for it.

I’ll never forget that hotel in Washington DC. The Capitol building was maybe just a block or two away, with Pennsylvania Avenue rounding the next street, and perhaps three or four prostitutes worked the corner 24-hours a day. I witnessed several “professional” cars slow down, all displaying government plates, with a hand of some mysterious Washington worker rising from a crack in the back window to signal one or two of them to jump in.

It was raining one night and, after three days of grueling work photographing a Hindu wedding (with another wedding the next morning in Williamsburg, Virginia) I swooped into the last available open slot, which just so happened to be managed by two of those prostitutes, huddling under an umbrella. I apparently parked, as one friend later explained, in their “drive-thru” window, because the following morning my tires were slashed.

Let’s just say they weren’t willing to strike up a friendly conversation with me later. Contrast all of this with the bride and groom on their wedding day.

In my current neighborhood there is a “massage parlor” within a short walking distance of my house, convenient for the home owners in this rather well-to-do neighborhood, a former South Carolina slave plantation, to covertly visit. It’s run single-handedly by a white woman who fits all the same striking resemblances to any other woman at the well. Likely stunning to behold at one time, her career and life choices have disfigured the flesh which men thoughtlessly crave for their own—disposable as the cigarette she smokes, I suppose—and which she kindly offers. But it’s mostly her eyes. I catch sight of them often as she’s smoking out front between clientele. Deep, dark, and impenetrable—her soul has fled. And what remains is impoverished.

Her car is nice though. It’s a convertible.

I used to pray that the LORD would shut her business down while on my walks. But I was wrong. I was terribly wrong—dead wrong—in praying that. Men crave sex without the unification and rib-partnership which God designed it for, and they’ll have their meaningless depraved sex, always hopelessly starving for an intimacy with the creator which they’ve sadly displaced. And they’ll do it until the end of time. Shut down one whorehouse and another will rise in its place. There will always be prostitutes giving men exactly what they want…..and all the while they’ll hate them for it.

No, no—I walk now past that “massage parlor” praying that she’ll find the light of Christ. I long that she’ll drink from the water which will cause her never to thirst again, that it will rejuvenate her spirit and make her the beautiful woman which God intended her for, first from within.

It doesn’t matter what she or anyone else has done. The water of life is a free gift for anyone who wishes to drink of it. Jesus Yeshua is that well. And His water is a delight. Blessed is he or she who searches for and finds it. Jesus turned the water into wine, and I can only imagine there will be an endless supply in His kingdom—each cup never short of brimming-over with it.

All He asks is that we confess our sins and repent of them. Turn from this wicked world. That is my prayer for the woman down the street from where I live. My heart longs to see her delight in Jesus.

I long to see her become beautiful again, like every sister in Christ. 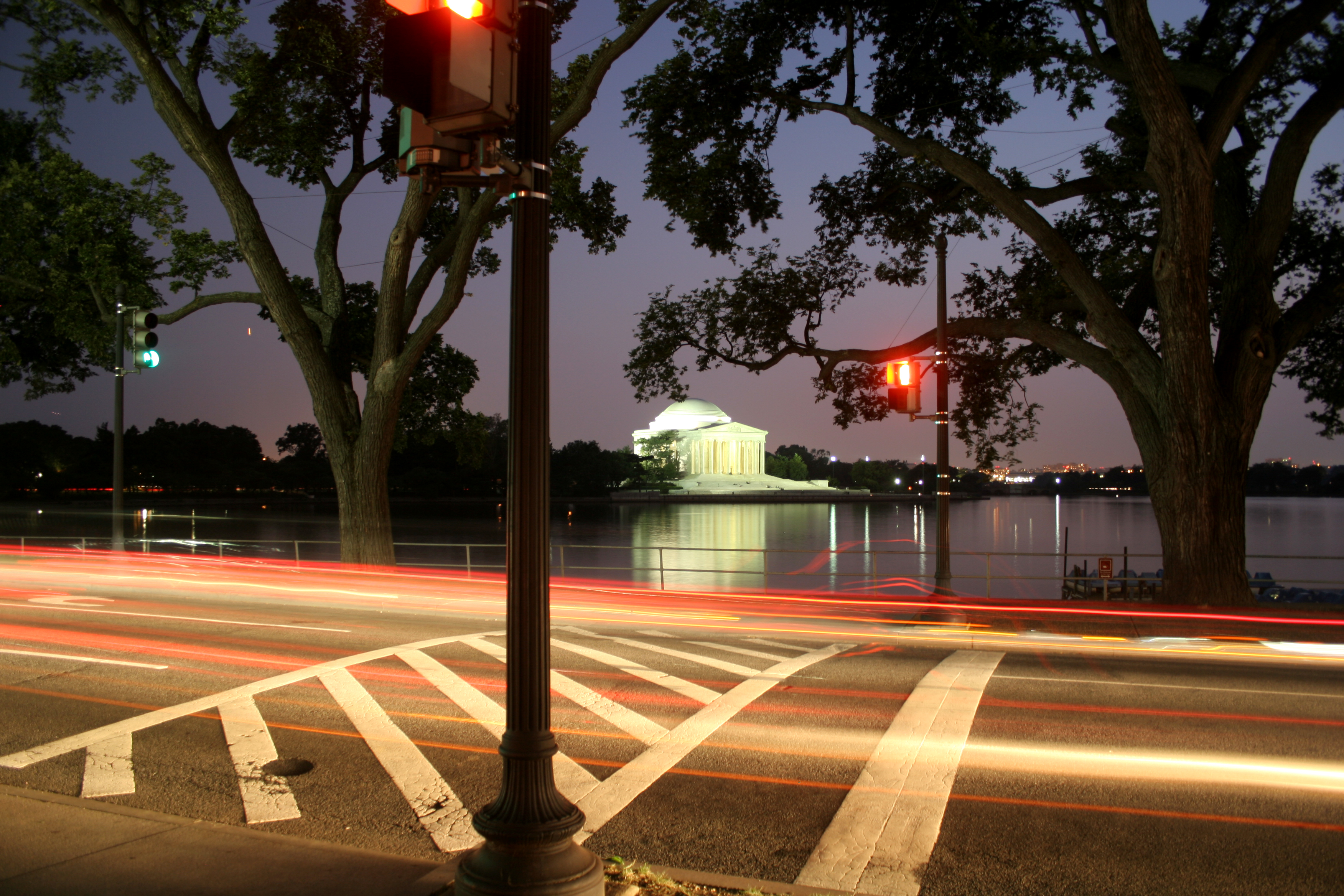