I TRIED TO DISPROVE THE FLAT EARTH 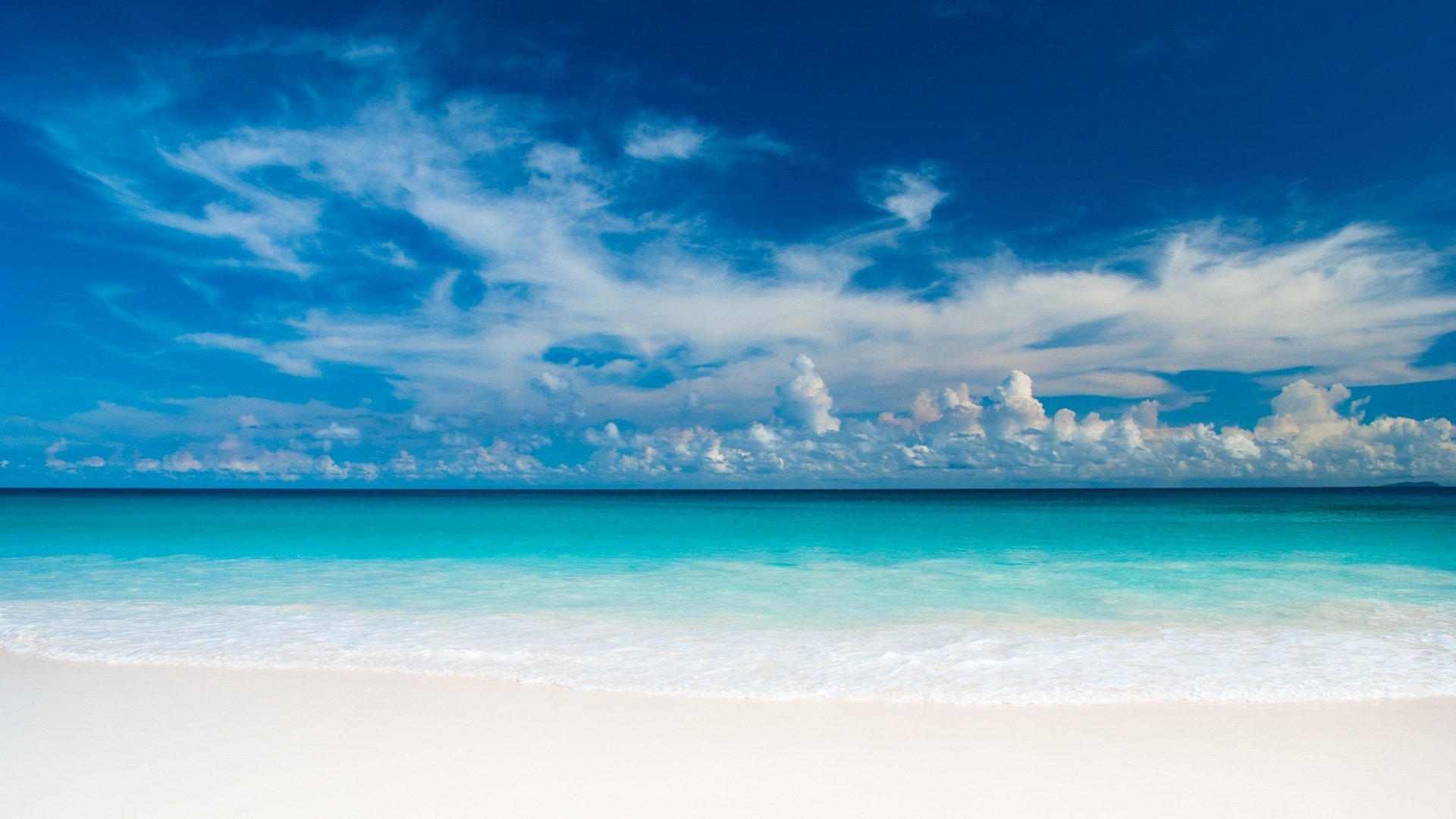 THEN SOMETHING RATHER UNEXPECTED HAPPENED. Proponents of Flat Earth dunked my globe theory in the wastebasket, and I became a believer.

Why I’d even try to disprove the flat earth vermin, that small band of rebel scum scurrying about on the internet and going up against an entire empire that consists of both Establishment Scientists and the MSM is a very good question. Perhaps because the balancing act of creationism vs. evolution brought no peace to my soul and I desperately needed an answer to prayer. Scoff if you will, but I believe after years of agonizing searches for any sort of resolution, God answered in ways that has accelerated my faith in leaps and bounds.

In preparation to write this, I’ve been turning the issue over in my head, now that I’m a convert into the Biblical model of Earth’s cosmology, on how to approach this massive subject. Surely, I can’t add anything to the argument. And besides, there’s enough information out there for anyone curious on the controversy. You can spend an entire week alone just watching videos that not only debunks the Freemason-managed NASA, but unashamedly slaughters them. So I’ve decided I’m not going to even try and convince anyone that Freemasonry’s monopoly on truth is wrong and we’re not being hurled through space on a spinning ball. Not at the moment, I won’t. Rather, we’ll just consider this as my coming out of the closet confessional.

I am a FLAT EARTHER.

The science behind Flat Earth was the first to win me over. Though oddly enough, seeing as how I’ve always advertised myself as a “Biblical Literalist,” the scriptures convinced me only after I succumbed to the many physical flat earth observations and arguments that I’d given allowance for. Maybe it’s because, from the time I was a toddler and first shown a globe, the wool was pulled over my eyes. The Bible, as it turns out, starting first with Job and Genesis and then concluding with Revelation, all of it was written by Flat Earthers. Laughing yet? Are you still here? The Bible bubbles with new excitable wonders when one comes to terms with the fact that its writers weren’t being poetic when they talked about the solid firmament spread out like a tent over the sky, waters above it, the sun, moon and stars well below it, Sheol being underneath us, with the Great Deep and the pillars of the Earth even further below. The Earth is the Lord’s footstool.

Another words, when in Philippians 2:10 Paul states: “that at the name of Jesus every knee should bow, of those in heaven, and of those on earth, and of those under the earth…” given the overall breadth of creation teachings in the Bible, I can conclude that he wasn’t being metaphorical when he described those above or below.

Why had I never seen this before? Every eye will see Jesus when he returns. Again, not poetic. Did the floodgates of heaven cover the whole earth with a flood? Brother, I believe it. My present anger however resides only with the many theologians who work tirelessly to convince me that the flat earth globe of Jewish cosmology does not exist in the Bible, despite hundreds of clear references, with their shallow proclamations that its many writers were enlightened well beyond any degree of their culture’s own belief-system, despite not one credible globe earth reference in the Bible. Look teachers, you don’t have to believe it. Be a partial literalist, if you want. Just be true to what the Bible teaches.

Another words, Young Earth Creationists, when they advertise themselves as “Biblical Literalists,” are sadly still picking and choosing what they’ll agree to be literal with.

When I started this project, OUR WAY IS THE HIGHWAY, I had mainly physical destinations in mind, and so many of them. Despite taking a year off to meditate by the edge of the road, to gaze up at the ancient constellations, at the moon, which I am very convinced casts its own cold light, and the endlessly flat horizon, viewable well beyond the calculated curvature of the earth, I ended up taking the most unintended destination of all. I left California as a globe trotter, and now find myself in the most unlikely of places, a horizontal plane.

Let God be true and every man a liar.