The Trilateral Commission In an Episode of Barney Miller

“The United Nations can help bring about a new day…a new world order, and a long era of peace.”

THIS PARTICULAR episode of Barney Miller first aired on January 15, 1981. If you reflect back upon your life in terms of presidential administrations as I do, then Ronald Reagan was about to be sworn in. I was almost three weeks old at the time, a little young for its intended viewership—obviously. Some three and a half decades later my wife and I were living part time under the shade of the palm in Florida, and I really got into M.A.S.H. and Barney Miller. It was only while viewing the later that I almost fell out of my chair, for a sitcom, you see, complete with a laugh-track, provocatively explained so much of what I’ve been trying to tell people over the last few years, anyone with eyes to see.

We have a phrase for this. In plain sight.

“They’re all in on it,” claims the rantings of a mad man.

The powers that should not be do this all the time. By placing their symbols in plain sight, our Slave Masters are actually tricking the gullible public into unwittingly handing over their consent.

The United Nations’ Agenda 21 seeks to break up families, eradicate religion, privatize the entire world’s natural resources for the pleasures of the few, and depopulate the earth by as much as 90%. Those who remain will be herded like cattle into urban areas. Their plans are laid out before us everywhere, for those few with open eyes and ears to hear.

“Out of these troubled times, our fifth objective – a new world order – can emerge…We are now in sight of a United Nations that performs as envisioned by its founders.”

There have been quite a few developments since Barney Miller’s January 15, 1981 airing. Agenda 21, which wouldn’t even be introduced for another ten years, has now been injected with steroids to become Obama’s Agenda 2030. How are they selling it to the masses in the MSM? It’s those “globe people” with their Climate Change. In posts to come I’ll likely be touching on some of what I’ve observed, as Yahuah leads, because time is short. For one, and as of this year 2017, the New World Order is fully formed. I’ve heard about it my entire life, the sinister and soon-coming NWO, but always future tense. For those with ears to hear and eyes to see, pay attention, because the Beast Government that we’ve been warned about for two-thousand years by the Apostle John is finally complete. And it’s about to be unveiled to the world. Just not until the chaos unravels.

Lots and lots of chaos.

Because according to these guys, world peace and its Grand Master can only rise from the ashes of chaos. What you’re seeing now in the news, nations without borders, false flag attacks, government sponsored terrorism, climate change, the outbreak of a third world war, and so much more, has been meticulously schemed and plotted for decades.

It’s time to get right with Yahuah. 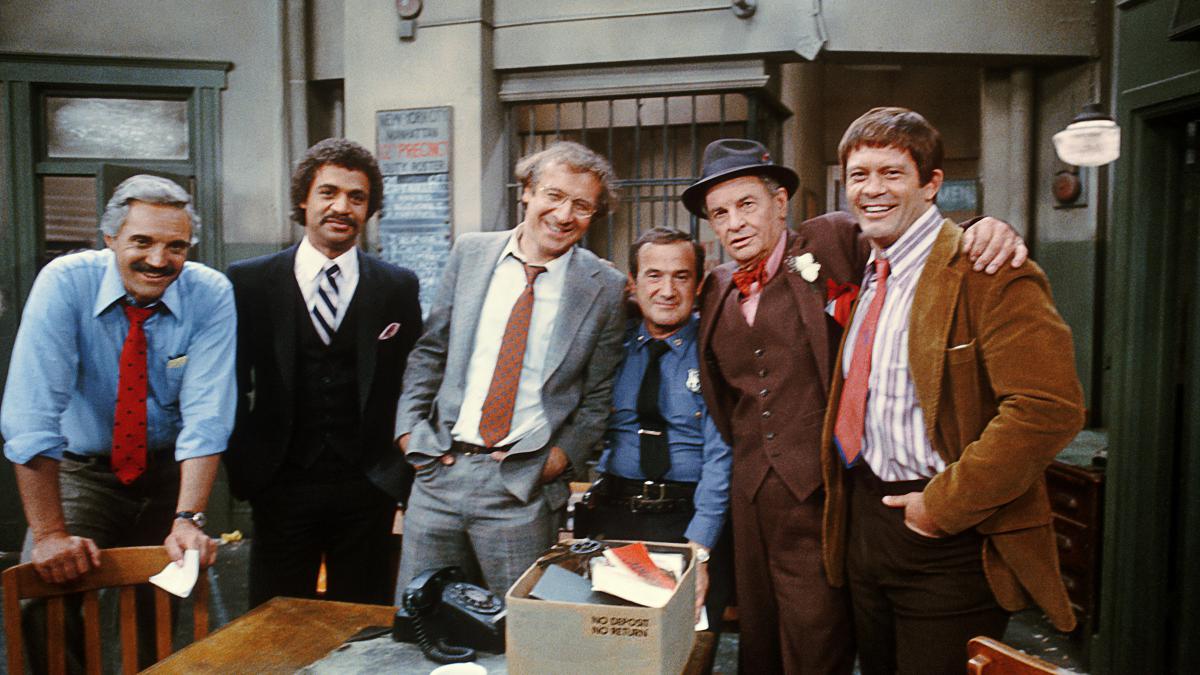