I FEEL BAD. LATE LAST NIGHT I CONTACTED ROBBIE DAVIDSON—asked if we could talk. Davidson, promoter of the International Flat Earth conferences, promptly called this morning, and I told him how I felt—bad. It’s been pressing upon my soul for several months. I didn’t treat him with respect. I didn’t treat him as a gentleman ought to treat another gentleman. Some will immediately recall the manner in which I addressed our difference in a past article that I wrote. And I apologized for that.

If I have often spoken about my past communication with the resident astronomer at Answers in Genesis, Professor Danny Faulkner, it’s only to stress the point that it is possible to wildly disagree with someones beliefs, even their methods of employing them, and still maintain friendship. It is possible for two men to debate publicly, or in our case privately, and have the winner pat the loser on the back and then buy him a beer afterwards. Faulkner and I disagree on much. But we can discuss our discrepancies, even debate them, with mutual civility. I can’t stand all the online tarring and feathering—the ignorant witch hunts and “kill the monster” mentalities. Open communication is something in which I highly value. And this should be easily accomplished, even among intellectual sparing partners. 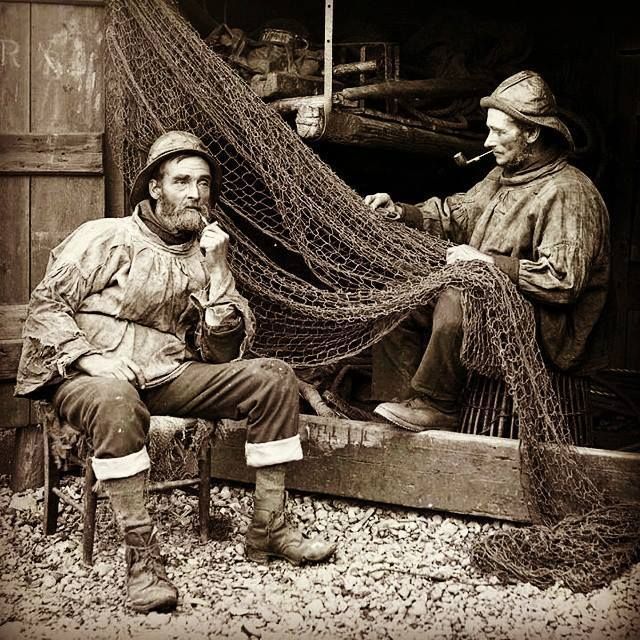 In a likewise manner, I simply do not see eye-to-eye with Davidson on a number of pressing issues. In fact, I am still having a difficult time finding a crossroads of ideology. I disagree with him. But then again, he disagrees with me. I won’t compromise on my beliefs, and he won’t either.

I guess the pressing question of the moment is, why am I even telling you about this? Most of you probably don’t have the slightest clue what I’m talking about. Others may remember that it was almost exactly a year ago that my wife and I visited the little church in Opelika headed up by its self-appointed prophet, Pastor Dean Odle. In fact, if I recall, it was the very week after we left that the sermon became about us.

Since our own departure, others have visited the little church in Opelika. In turn, the sermon has become about them. And they won’t be the last. More will visit, and sermons will be spoken. Too many refuse to recognize these deplorable facts until they become the trend. But by then it is too late. The online mob is salivating.

It’s a shame that an open discussion, what I had hoped would become an open discussion between Robbie Davidson and I, fell to the wayside because of bad circumstances blended with ill timing, mainly my families plight from Opelika. Maybe I’m telling you this because every gentleman, if they do indeed conduct themselves as a gentleman, deserve our respect—especially when we disagree. Unresolved issues and disagreements aside, Robbie Davidson did nothing to deserve my disrespect—nothing at all.

Etiquette in public discourse, even here among the rhetoric of controversy, is necessary attire. So, late last night I extended an olive branch to Robbie. And little did I know that he and his wife, not more than a week ago, discussed extending an olive branch to me. In Alberta, Canada and Charleston, South Carolina, it appears, our feelings were simultaneous and mutual.