GOD CANNOT CONTRADICT HIMSELF—REJECTION OF FLAT EARTH IS MUTINY AGAINST THE TESTIMONY OF THE LORD | Reflections in Flat Earth from Kennebunkport, Maine 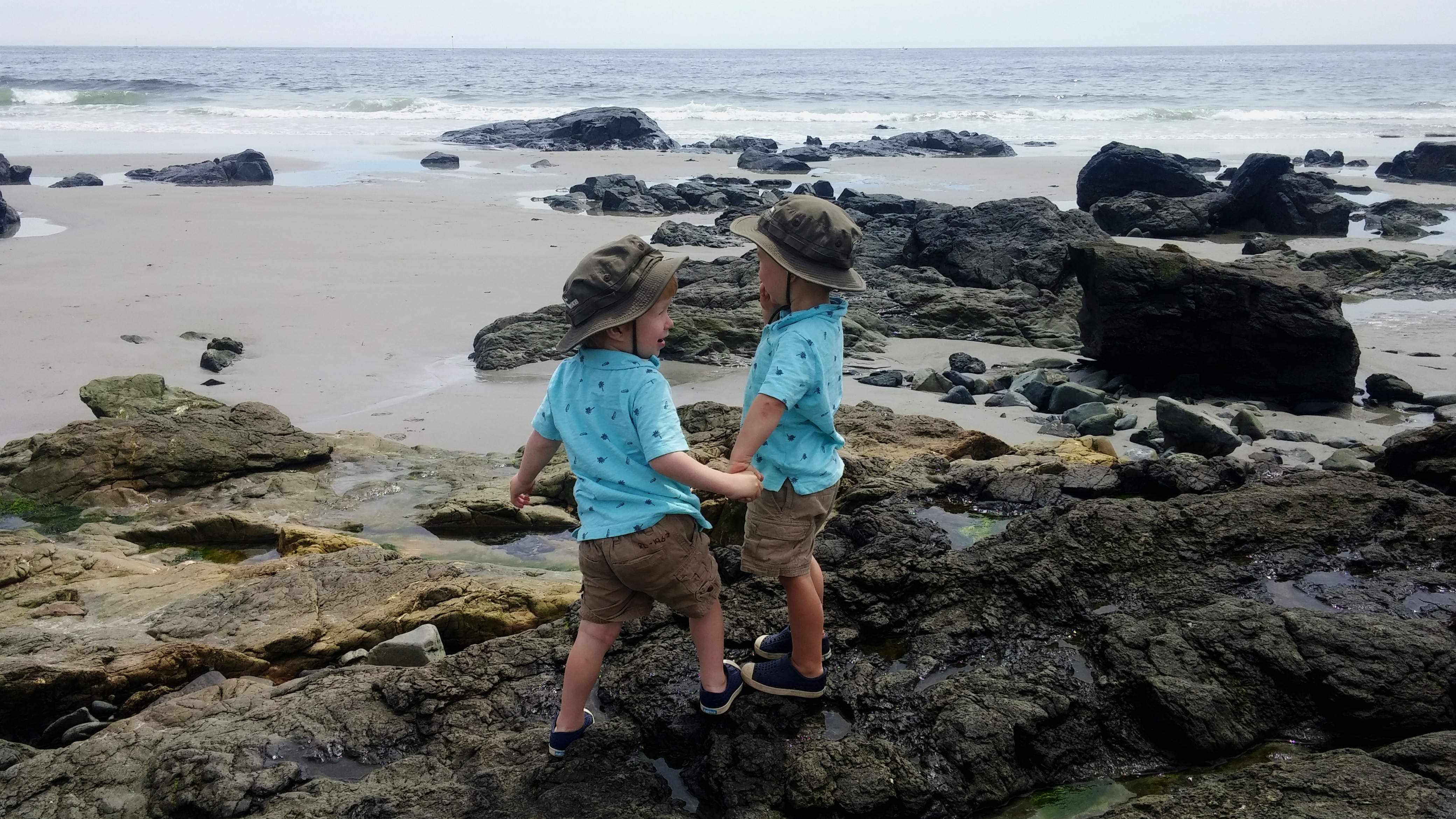 SUCH IS A CHRISTIAN GENERATION AS THIS, RUSHING BLINDLY with the whirling wind to hold the hands of our Scientism Overlords rather than the Patriarchs of old. It happens the moment they hear someone like myself claim that the Earth which Elohim created is stationary and fixed in place, with the sun and the moon and the lights in the firmament moving in our stead—we call this doctrine Flat Earth. Rather than clinging to the Holy Scriptures for comfort, which should undoubtedly confirm the truth in their favor, they quickly gather travel brochures from globalist government agencies and hold up photos of a supposed spherical planet as superior to the Word and proof of my folly. But such is a generation as this, watching men fumble around desperately seeking a light switch in a dark room, and unbeknownst to them, stumbling over the very Bible which they claim to adhere to. 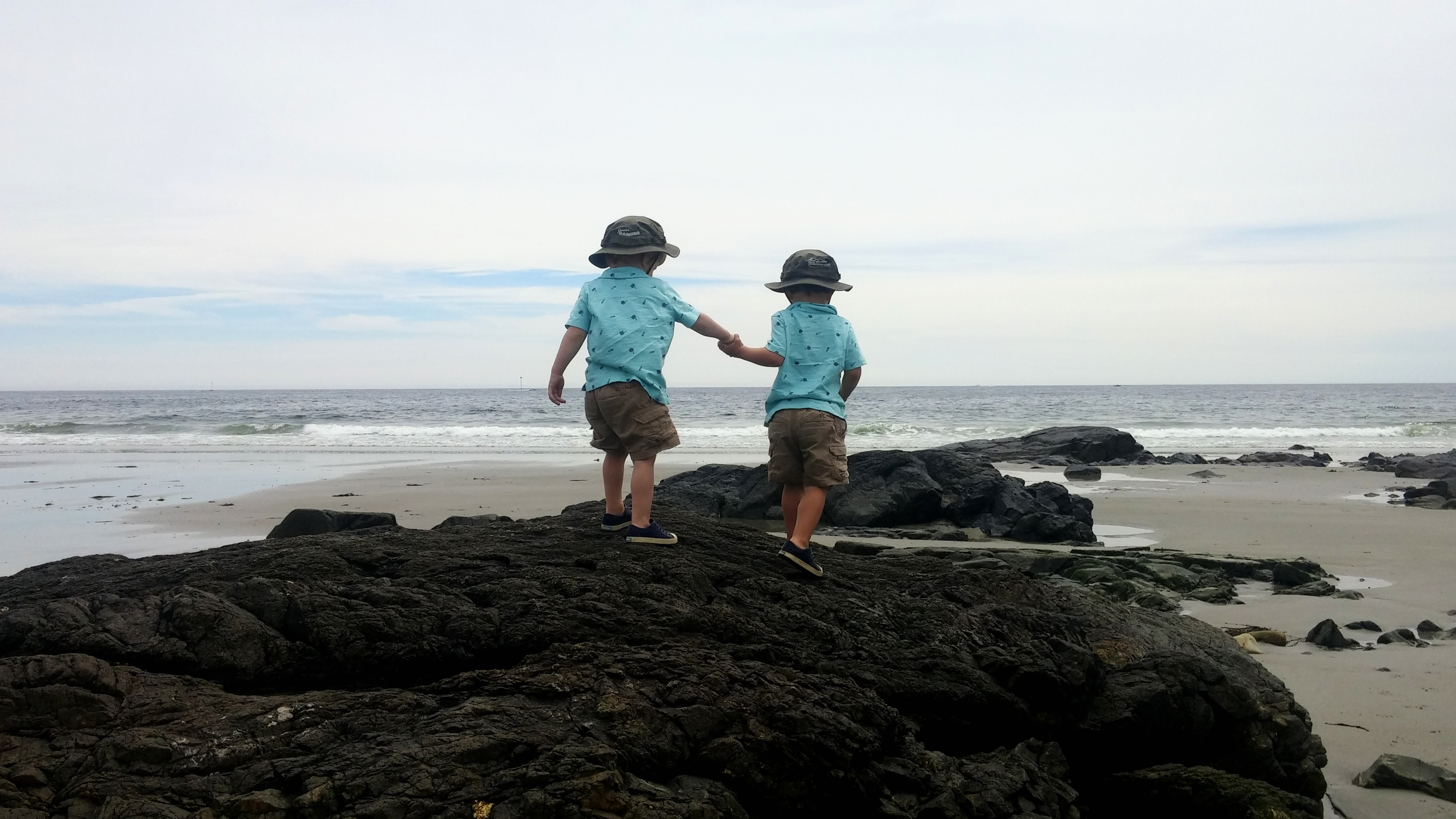 It’s all so tragic, this magnetic lie in which all Earth “photos” are admitted fakes, or imaginative renderings accumulated from puzzle-pieces of gathered data, with further license granted for artistic liberty and that extra Photoshop zing, just to make it sparkle. Our church fathers had a word for this—deceit. They furthermore pleaded with us to set aside Science if it held conflict with the Bible. But when faced with the “integrity” of our modern truth-seeking Overlords, what do the old men know?

“We Christians must be different from the philosophers [i.e. scientists] in the way we think about the causes of these things. And if some are beyond our comprehension (like those before us concerning the waters above the heavens), we must believe them and admit our lack of knowledge rather than either wickedly deny them or presumptuously interpret them in conformity with our understanding.” Martin Luther

This action—the Christians’ faithful retreat to the well-guarded halls of academia—is clearly our compartmentalized subconscious at work, and our only option for comfort among such disparity of admittedly living a lie. Deep down, anyone who’s grown up with the Bible in their right hand knows, upon hearing such a claim, that the end-product of our hard working tax dollars are the only go-to option for such relief—if this revelation of the Lord be so terrible a truth to the sainthood that relief is needed. Because when faced with the Holy Scripture, in every Biblical account of the Lord’s creation (an estimated 500 of them), not a single verse takes note of gravity, motion of the Earth, or curvature, let alone distant “suns.”

Quite the contrary, a description of the opposite nature is confidently true by all involved writers over the span of a thousand years. True science proves them right. The Apostle Peter actually warned the church of future apostate generations which would overthrow this very doctrine! (2 Peter 3:6) What’s left of my ever-shrinking church generation, and also the fading Baby-Boomers who defiantly cling to their globular blindness like no other; at some deeper morally-conscious level—and unless their theology has otherwise grown irreversibly perverse—they then know this to be true, once the facts are rightly weighed with their own.

“Making the Word of God of none effect through your tradition, which ye have delivered: and many such like things do ye.” Mark 7:13 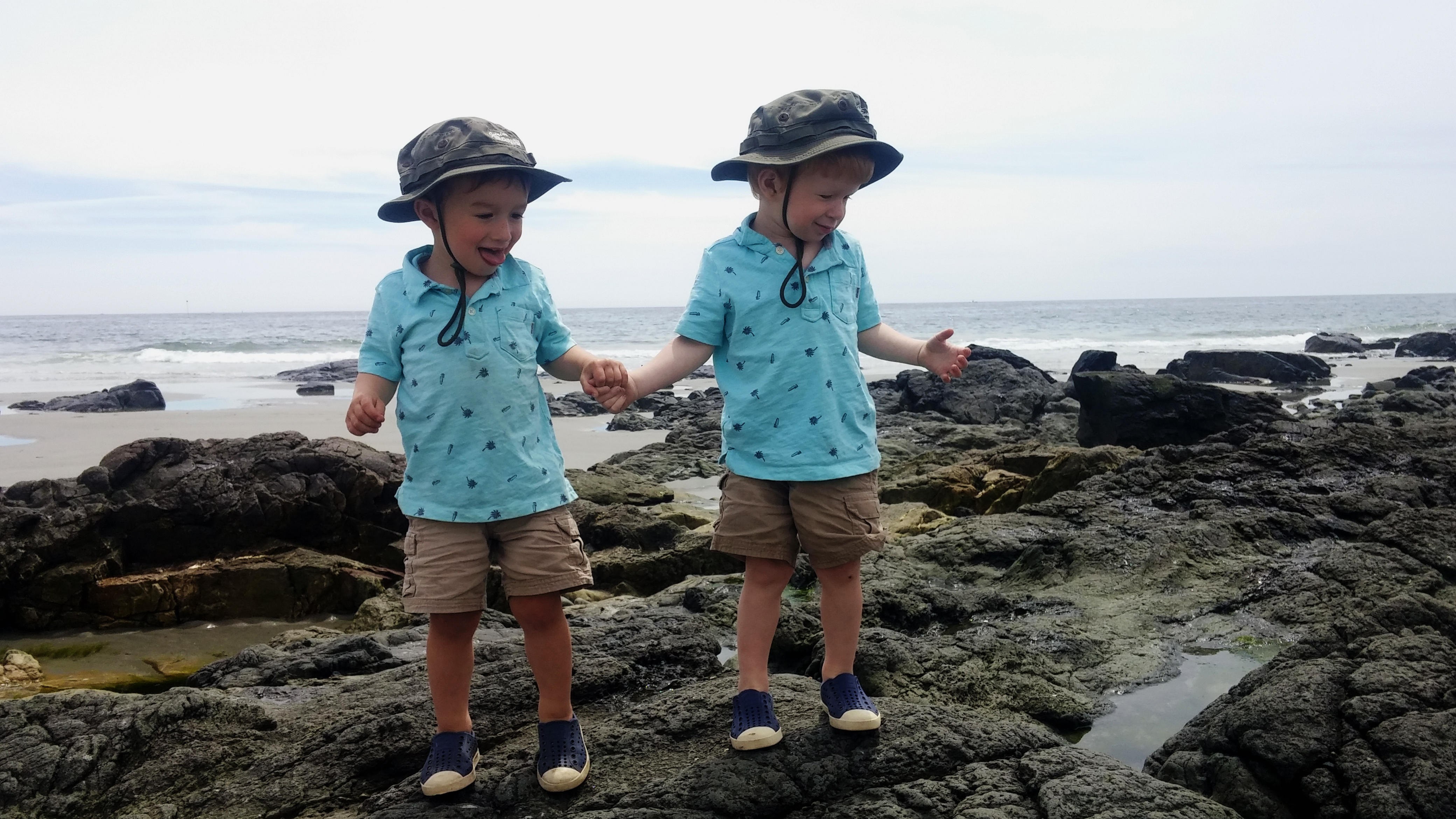 Compartmentalized. How else a Christian, when having his conscious presented with the truth of God’s testimony, can equally adhere to the fundamental belief in the Law of Non-contradiction while simultaneously explaining away or worse, mocking God’s own testimony of Himself, I cannot say. God cannot contradict Himself. As the Scripture claims, Let God be true and every man a liar. This is a decision that I myself had to come to terms with, reconciling the glaring error of my ways in the light of this truth, and it is a decision which you also, claiming the Holy Ghost as a personal in-dweller and authoritative voice to your moral conscious, must also make. 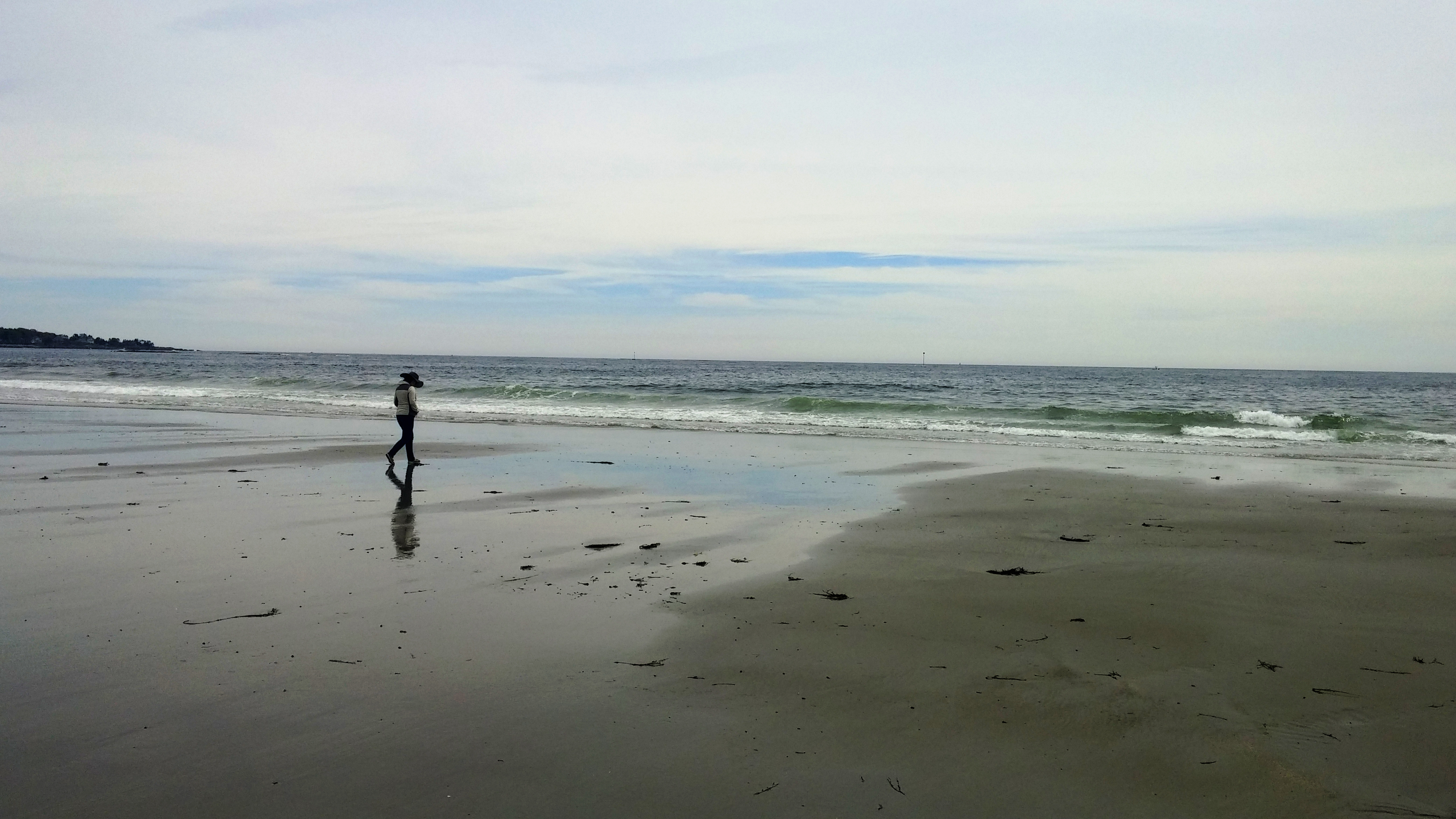 A pastor with a lifetime of theological degrees listened to my Biblical presentation regarding the doctrine of Flat Earth. Ironically he was so familiar with Hebrew cosmogony that he could quote the Holy Scriptures many passages describing the subject better than I could! Here he’d been indoctrinated at the academic level to disparage with any and all such declarations, even if their originator were God Almighty, while I for my entire life had never been told about it—which of the two is more tragic? True to the hypocrisy of this most recent reawakening among God’s children, rather than keeping his rebuttal within the Bible to dismiss my foolishness, he said he wanted to “dust off” his physics textbooks, just to prove me in error. This is the position in which he and the entirety of our church leadership, for the most part, has since clung to. Not his Bible, but some physics textbook which, for all I know, is still dusty in the attic.

Such is a Christian generation as this.

“The wise men are put to shame, they are dismayed and caught; Behold, they have rejected the word of the LORD, and what kind of wisdom do they have?” Jeremiah 8:9 (KJV)

“He therefore that despiseth, despiseth not man, but God, who hath also given unto us his Holy Spirit.” 1 Thessalonians 4:8 (KJV) 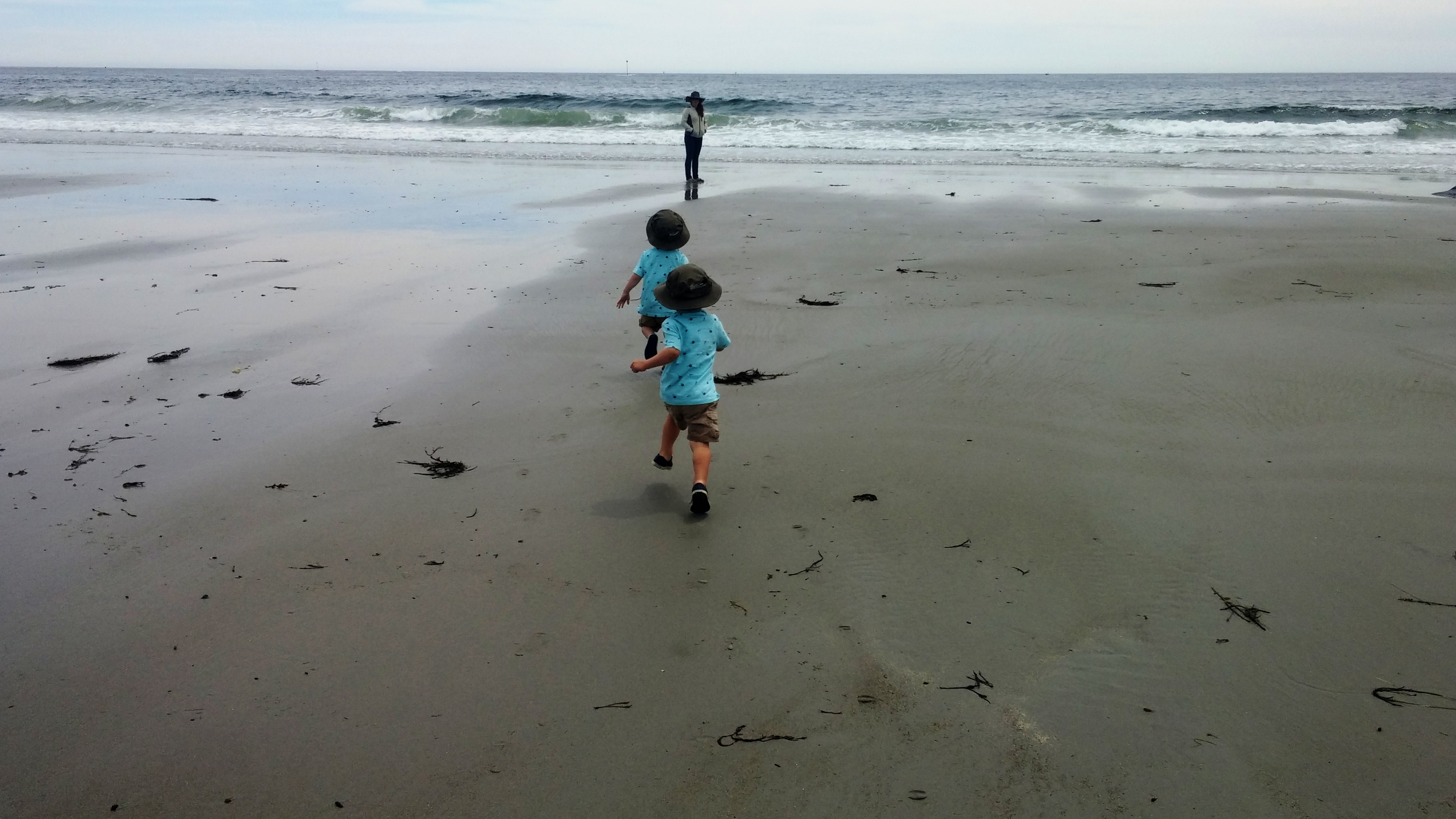