FLAT EARTH IS “DIVISIVE”—PROOF THAT WE MUST HAVE NOTHING TO DO WITH IT! | Reflections in Flat Earth from Acadia National Park 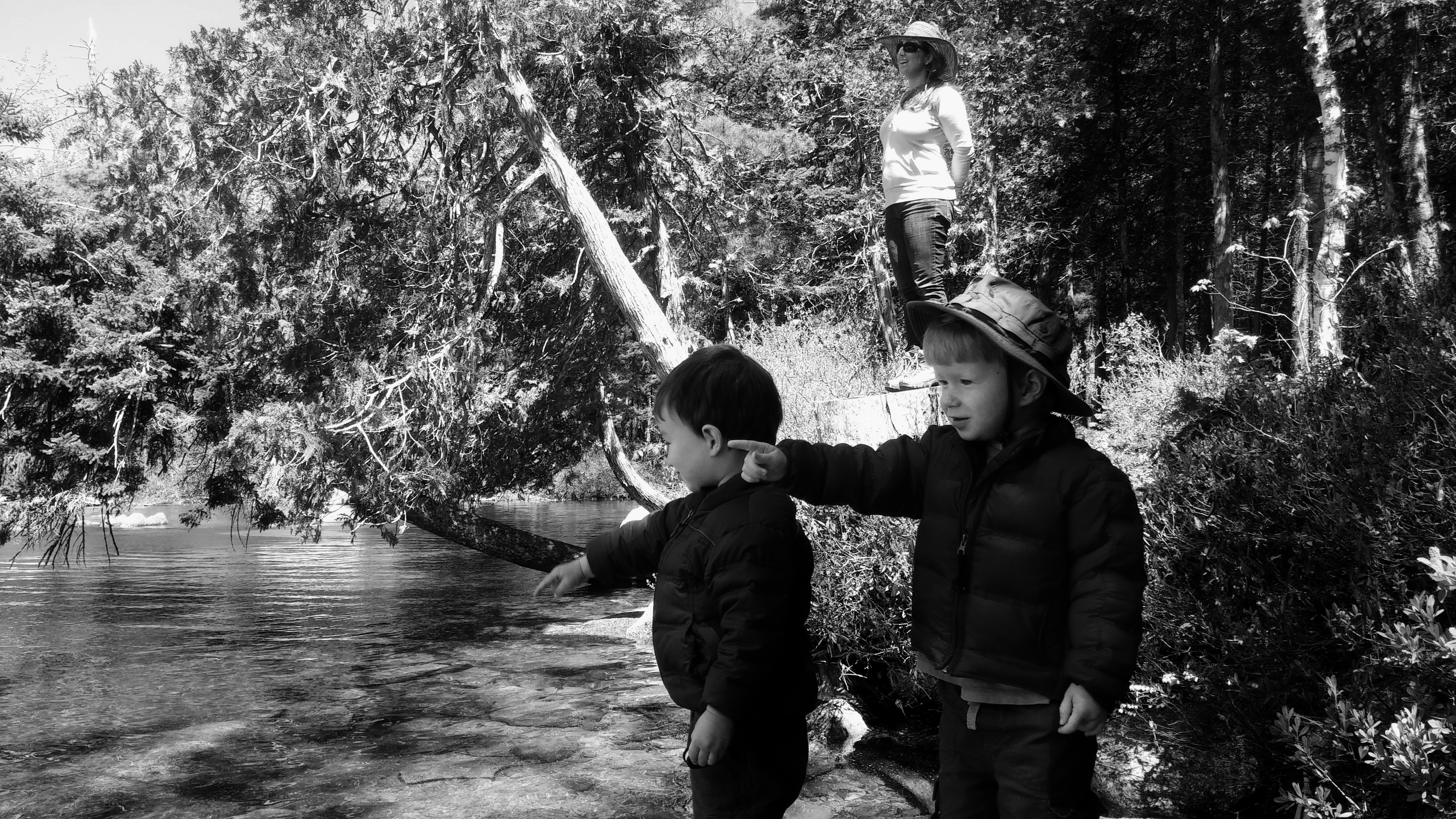 IMAGINE THE PROPHETS AMOS AND MICAH NEVER HAVING FACED a slewing rigged with torture, Elijah and Jonah knowing nothing of exile, Habakkuk, Jeremiah, and Ezekiel never having rocks embedded in their skulls, and then imagine the many protestant reformers embracing their first eternal meeting with our Lord on any passage other than through scourging planks of wood. Imagine a history in which men of God were so loved for their carefree words that not one religious affiliate could fathom stiffening their call to action, and then we are left with the most terrible realization of all, that those who discern the truth of Scripture from worldly fiction in their own sleepy reality, one based on the biased principle of what is not “divisive,” or what is emotionally bearable to their own feeble peace of mind, likely care little to nothing for truth at all.

There is one noble cause which brings promised persecution and martyrdom to the sainthood and that is standing upon the Lord’s proclaimed testimony of Himself. This is no doubt backed by the prophets and the reformers ageless call to repentance from the slippery slope of apostasy with a firm return to Scripture alone. Perhaps the more sobering truth to the condition of our church today, which we who embrace the doctrine of Flat Earth must daily face, is that a true literal interpretation of Scripture brings “divisiveness” to the ranks of its hibernating bumblers, who prefer their uninhibited honeymoon with the beast system—this is what really is at stake here, and what the Lord’s testimony of Himself through His created order so amply reveals to those who have repented and returned to that which we have admittedly strayed from—and the doctrinal lukewarm.

The Bible has much to say of divisive people, asking that we have nothing to do with them. But in each Scriptural case, what is the cause of division? Far too often, and we adherers to the doctrine of Flat Earth hear it constantly regurgitated, the “stop-being-so-divisive” line is used by those comfortably camped within the ranks of the majority to extinguish a difficult conversation or even deny the voice of God, if it should be lifted with clarity from the Word. Has the church-goer who discredits another Christian’s claim to adhere with a literal interpretation of Scripture, by calling him “divisive” so as to silence the cry of consciousness, ever regarded the facts of history for himself? Show me a great spiritual revival without friction within the ranks. If friction is definitively equated with divisiveness, then the powerful can appeal to their authority and therefore wickedly abuse the call for unity as a way of obscuring God’s own testimony of Himself. 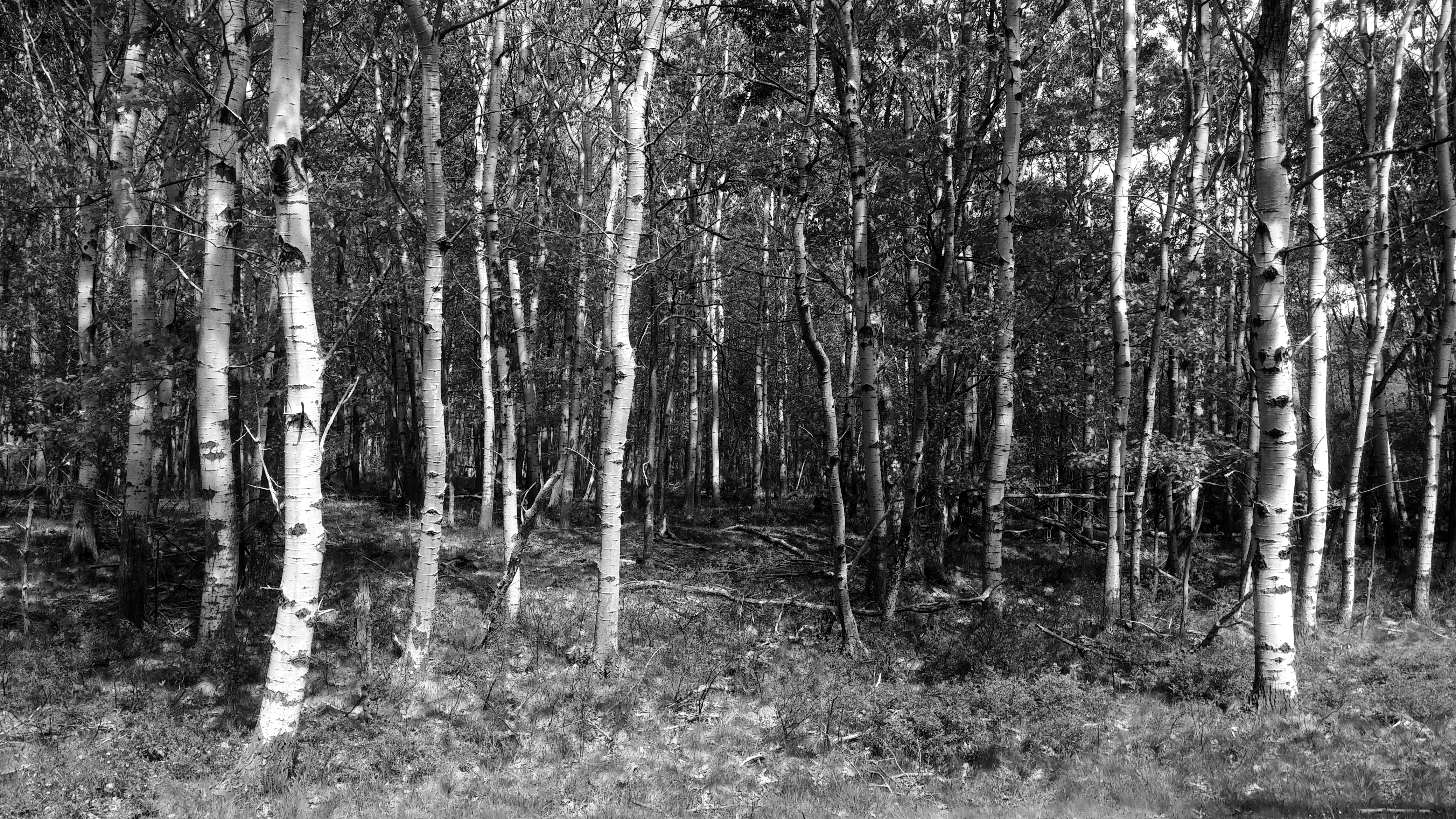 I can’t help but laugh at that majority who tell Bible literalists—when the literal interpretation fails to honor their worldly one—that we shouldn’t use social media to advocate such beliefs, should we make them look foolish, but instead must do so quietly among the authority of our congregation leaders, who will no doubt take up their cause and revoke us. There is nothing that would appease their own misdirected consciousness more than that we be silenced. How terrible it would be for them if they had to behold in their own feeble mind or even live with themselves having known that the serpent of old has been so relentlessly crafty, even beyond that bitter bite in Eden, as to deceive us all on such a global scale.

If the Gospel of Christ or the very foundation by which that glorious Gospel rests upon is under attack, or in the case of Flat Earth swept completely under the rug by the caretakers who at one time not so long ago promised to uphold it, it is then the right of every saint, educated or non, clergyman or non, to crawl through the mud in defense of it, even at the risk of being “divisive”—until the banner can be retrieved and waved high above our head. I’ve quoted Martin Luther regularly, and I’ll continue to do so, because he called the turning from the sound doctrine of Flat Earth in favor of the Copernican apostasy an act of wickedness. How different our world would be today had the majority listened and the empirical lie itself, which we combating few are often overwhelmed by, were suffocated rather than the voice of truth. If anyone knew of divisiveness, as accusations go, it was Martin Luther as he labored so tirelessly to preserve the unbroken revelation of our Lord. Let the reformation continue. 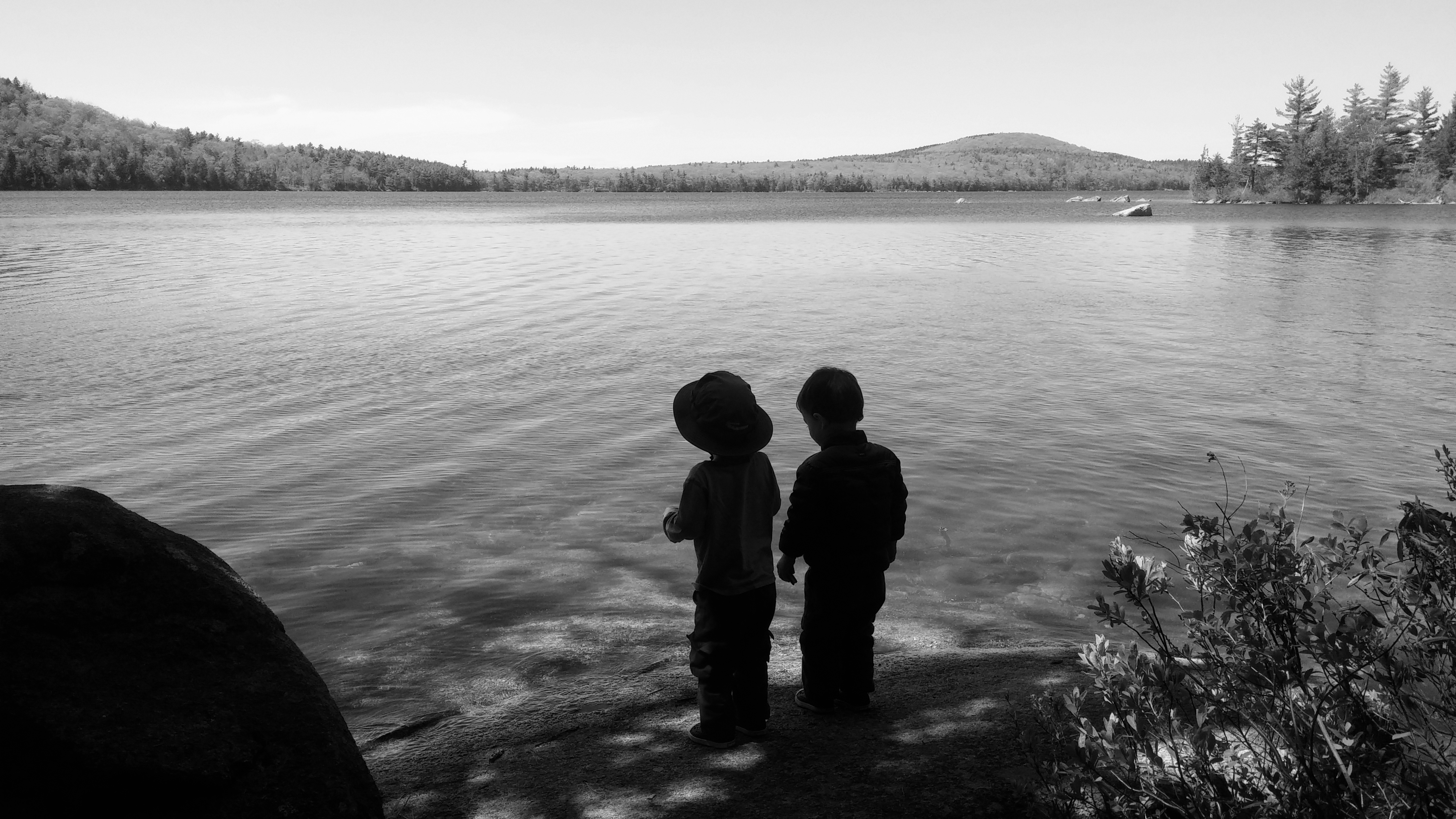