Farewell, Vicar of Christ (Is the Zionist Messiah Here…?)

WHAT!? Did the antichrist JUST come to power….!?

On April 3, 2020, Catholic Culture announced that Pope Francis has renounced his title as “the Vicar of Christ” in favor of his actual name, Jorge Maria Bergoglio. 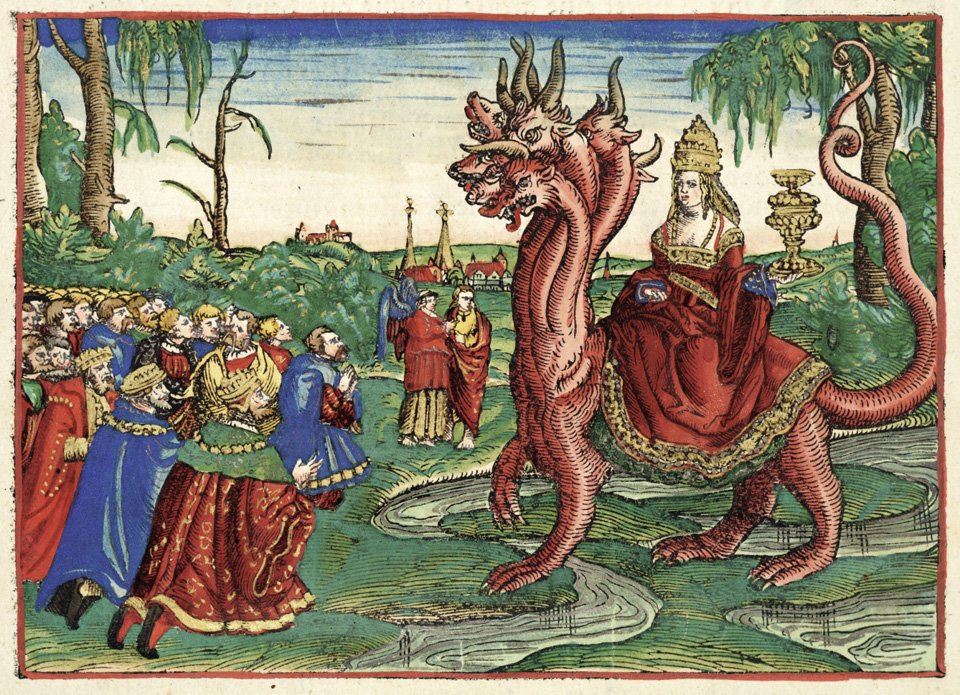 Accordingly, the term “Vicar of Christ” is only identified now as a “historical” title. For centuries, the whore of Babylon sat on a scarlet beast covered with names of blasphemy, having seven heads and ten horns, while the kings of the earth became drunk with the wine of her whoring.

We’ve already seen the United States Presidential seal and flag stripped from the White House press room. Something big is going down.

If the Pope is no longer “in the place of” Christ, hence antichrist, then one must wonder if the Roman Catholic Church is conceding its authority over to Zionism and the new Messiah.