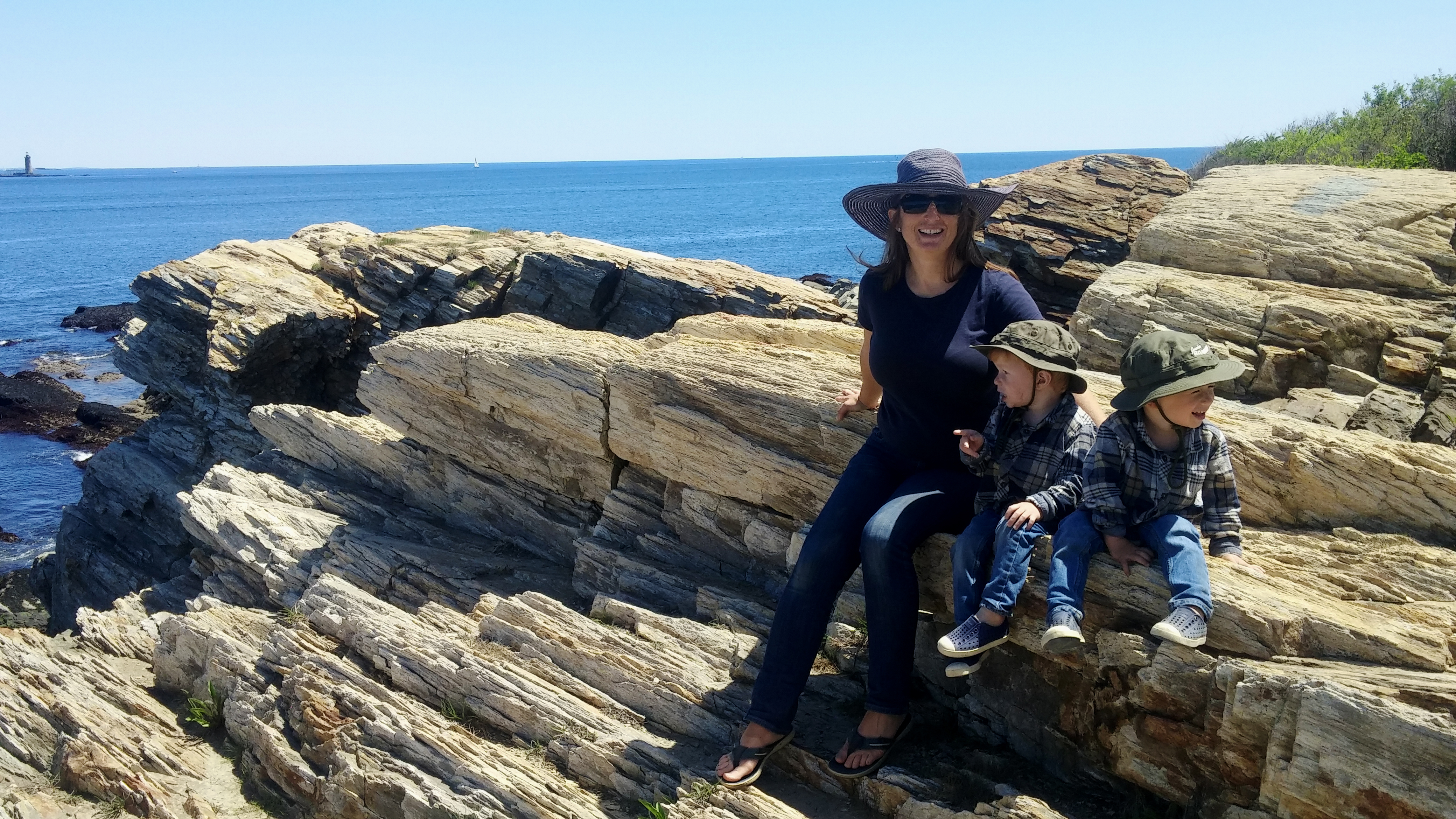 IF SUCH A THING WERE HUMANLY POSSIBLE, THAT IS to find the so-called curve of the Earth from any obtainable position by having to look down upon the horizon in the slightest degree—living on a ball demands this from its most loyal of subscribers—the unquestioning ranks of our globular brethren would immediately make a holiday of it, and would joyfully rip the buttons from their gowns and hug each other with gifts and songs of jubilee. But in the absence of such festivities, until five-hundred years of chalkboard equations can be observed without the intervention of government sponsored television programming, we subscribers to sound perception and faithful interpretations of the Holy Bible will have to settle for being called such names as fopdoodles and dew-beaters by the online brown shirts of academia. 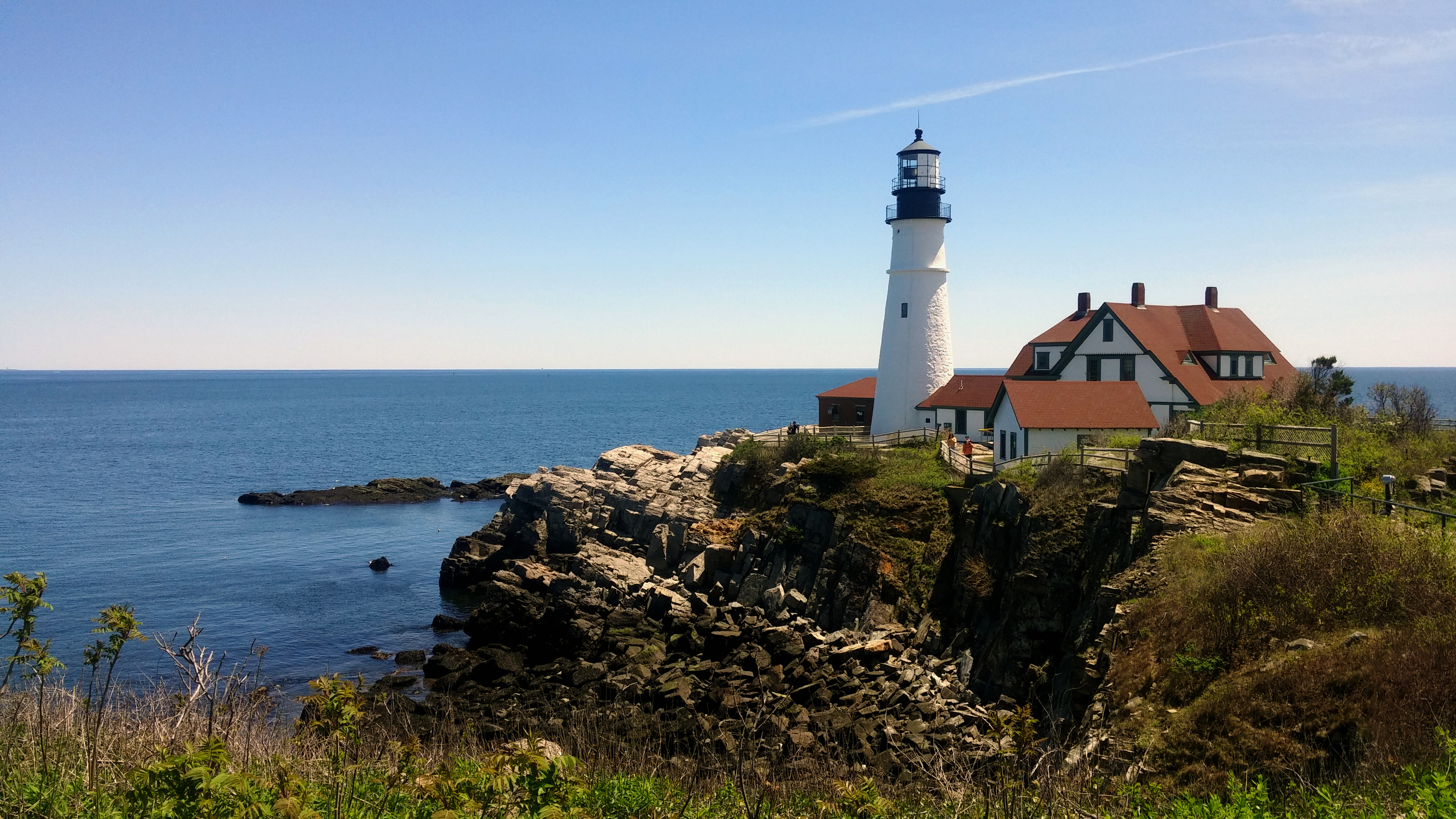 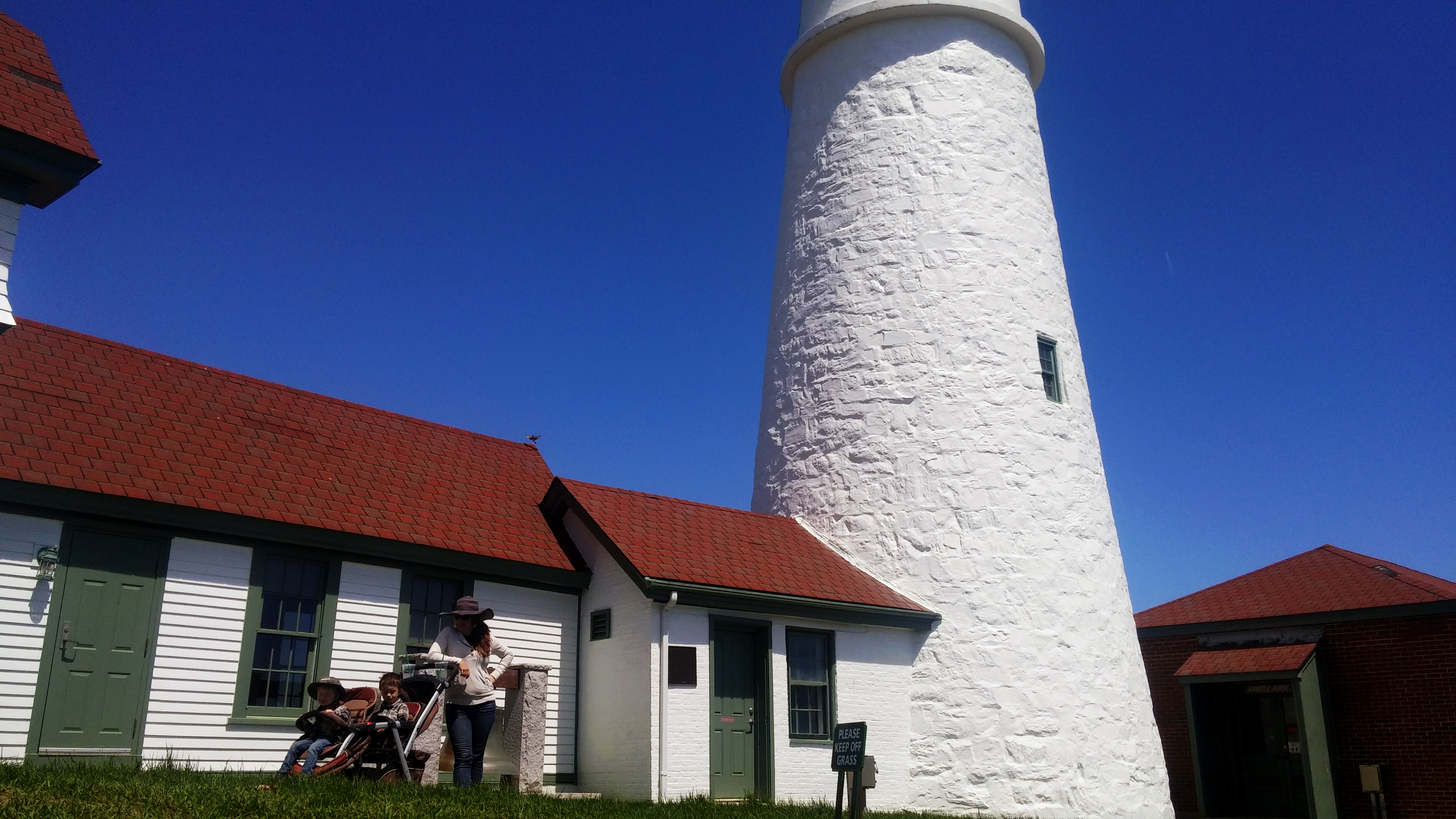 For centuries Copernican globe-trotters were so set upon countering the Bible’s belief in a stationary creation that all they needed to prove their rightness was some sort of “flying contraption.” That call was answered by meteorologist James Glaisher who, from July, 1862 to the 26th of May, 1866, succeeded in 28 ascents with a balloon, the most memorable being the 5th of September, 1862, when an altitude of 37,000 feet—or seven miles—was attained. According to his own testimony, the climb almost cost him his life.

At an altitude of 6 miles, in Glaisher’s account, the Earth appeared as a huge bowl, with the edges (or his horizon) stretching 200 miles away at every point on the compass, and on a dead level with the car of the balloon. In another part of the record he states: “All perception of comparative altitudes of objects, on or near the ground is lost ; houses, trees, the undulations of the country, etc., are all reduced to one level ; everything, in fact, seems to be on the same level ; and the whole has the appearance of a plane. Everything seen looking downwards from a balloon, including the clouds, seems projected upon one visible plane beneath.”
Again, he states: “ Always, however great the height of the balloon, when I have seen the horizon, it has appeared to be on the level of the car.” Also, “ I have never seen any part of the surface of the Earth—from a balloon—other than as a plane.”
Of course, when the Copernicans could no longer provide evidence of their counter-Biblical worldview, they turned to the victorious government of the Second World War for financial aid—and specifically what that government controlled, television. I wonder, knowing now that I subscribe to the doctrine of Flat Earth, if my parents and private school teachers would eagerly retract that advice they so often offered: “Don’t believe everything that you see on TV.”
Is it not odd that the Earth remains just as flat and consistently eye-level among all testable civilian observances, currently so high as 76-miles by my reckoning, as James Glaisher’s balloon missions over 150 years ago—that is, until the government becomes involved with the footage, in which our stationary plane (at much lower altitude than 76 miles) suddenly becomes somewhat planetary in nature. You know, fuller around the middle. Here-in lies the problem, because by the Copernicans own calculations, the observer, under the conditions of such an altitude as Glaisher’s, must look down to perceive his horizon, yet this simply isn’t so. Outside of government agencies, such a phenomena has never been observed.
A ball earth must define its own horizon, not the other way around. And yet the vanishing ship trick is still chattered about among tutors to their pupils and grown-ups with lofty degrees as proof of the globe despite the highest of elevations demonstrating without fail that the observer makes his own horizon and not the earth. People argue until the cows come home over who is more educated, the team player or the independent thinker, and yet it is the courageous man who can stand alone and admit that he’s been misled. 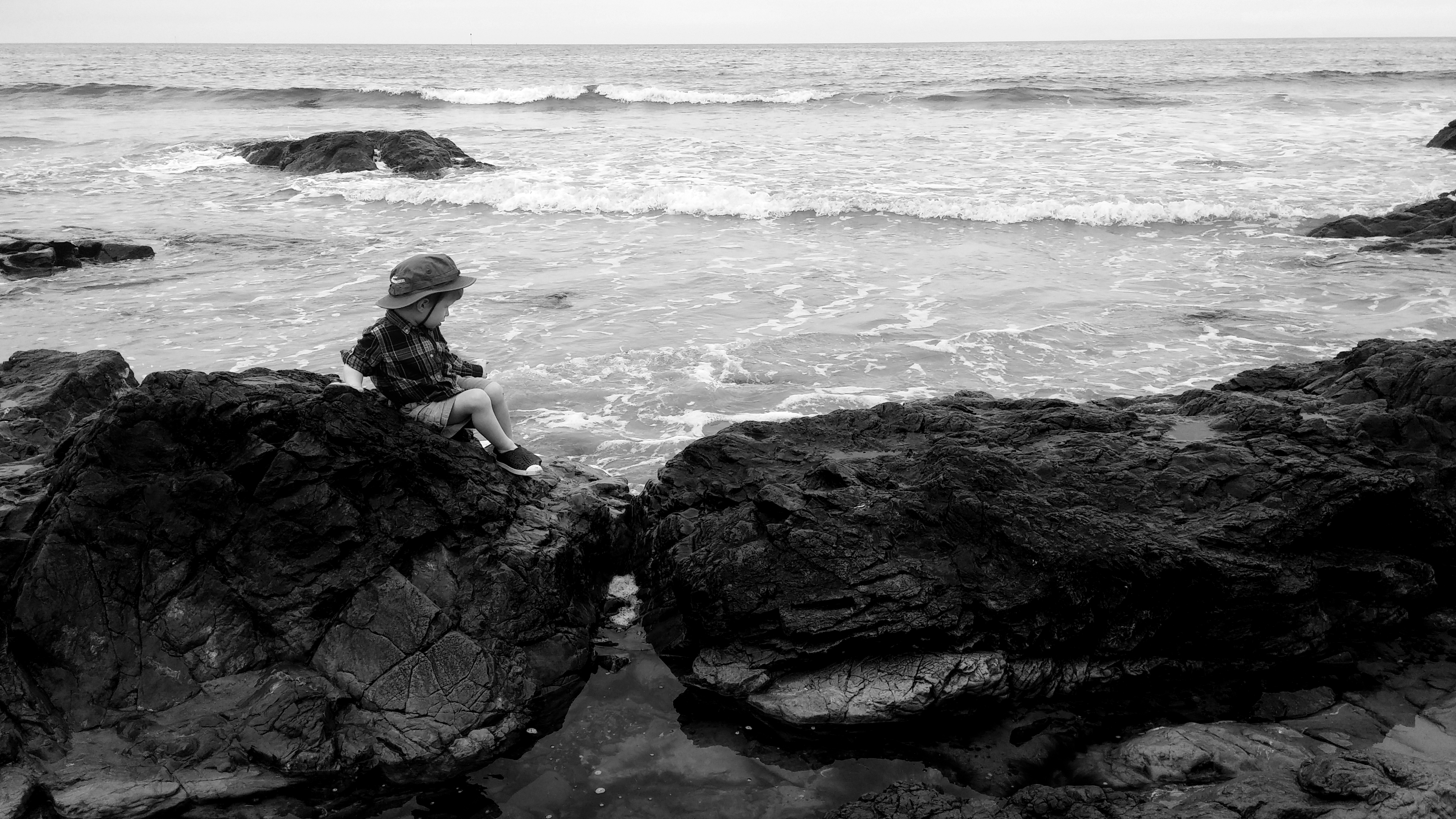 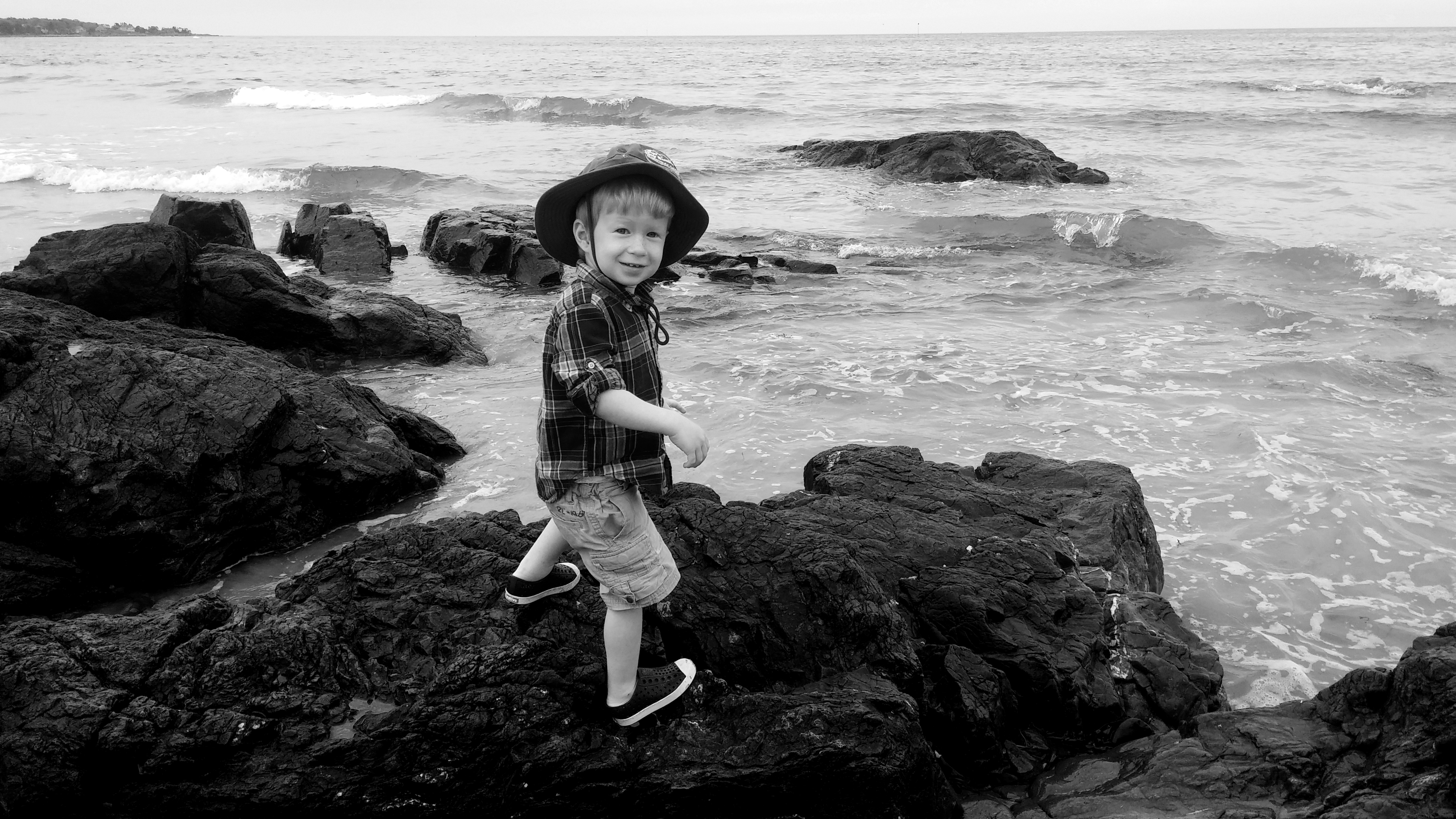 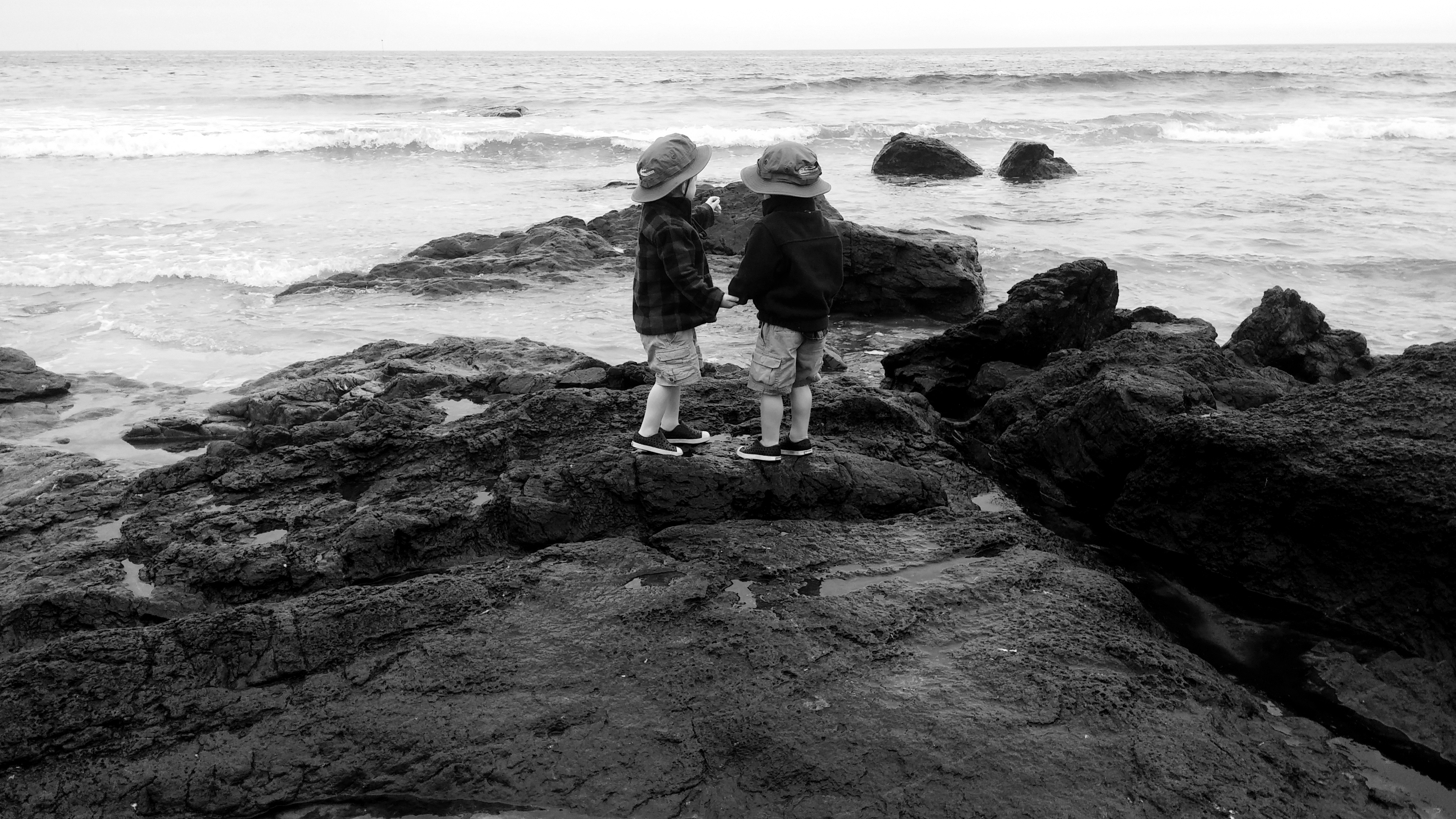 We know it is impossible to see that which is non-existent, and yet this is the case which is argued again and again and tirelessly again among those who simply can’t tolerate the fact that their own eyes defy their belief in Scientism. It is the necessary doctrine, I am told by those who wish to retract my education, that our eyes cleverly deceive us, always— that the horizon must sink downwards, according to globular measurements, and therefore everything extending beyond what is given allowance for is an elaborate and imaginative stage production of mother nature—a mirage, or light refraction.
This is the reason, I am told by my detractors, why we will never observe mountain ranges, cityscapes, or distant landmarks bending away from us (even from a high-altitude airplane or weather balloon), just as what one would expect of a ball. Mother nature always creates the necessary conditions to cosmetically lift what is supposedly hidden below the horizon into view, (sometimes thousands of feet!) and for our entertainment mind you, so that the earth irons out as a wondrous plane with an equally convex ocean, always without fail rising to eye-level rather than sinking away, furthermore evolving the necessary conscious to calculate the observers whereabouts in proportion to her phantoms and elevate those deceitful illusions in a perfect vertical stance, rather than bending away at an angle, so that the observer, no matter his position or altitude, will always without fail be fooled into thinking the Earth is a plane when in fact it is not. 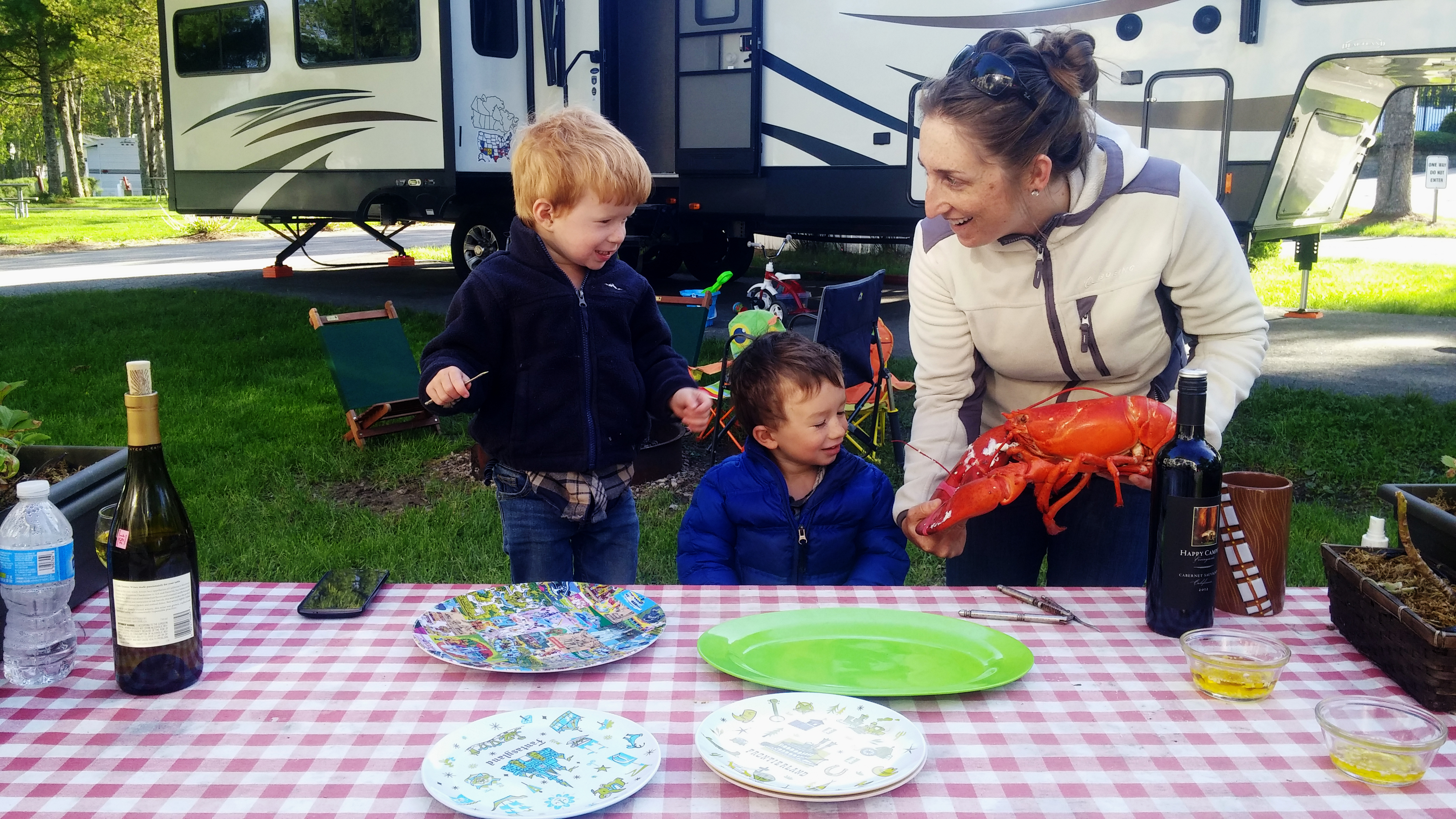 We didn’t find the curve in Kennebunkport. But on a side note we did discover lobster. Lots and lots of lobster.  Only here in Maine, they call it “LOBSTAAA!”

Goodbye, Kennebunkport. Our way is the highway again, or…..

Maranatha from this Flat Earth fopdoodle in Bar Harbor, Maine! 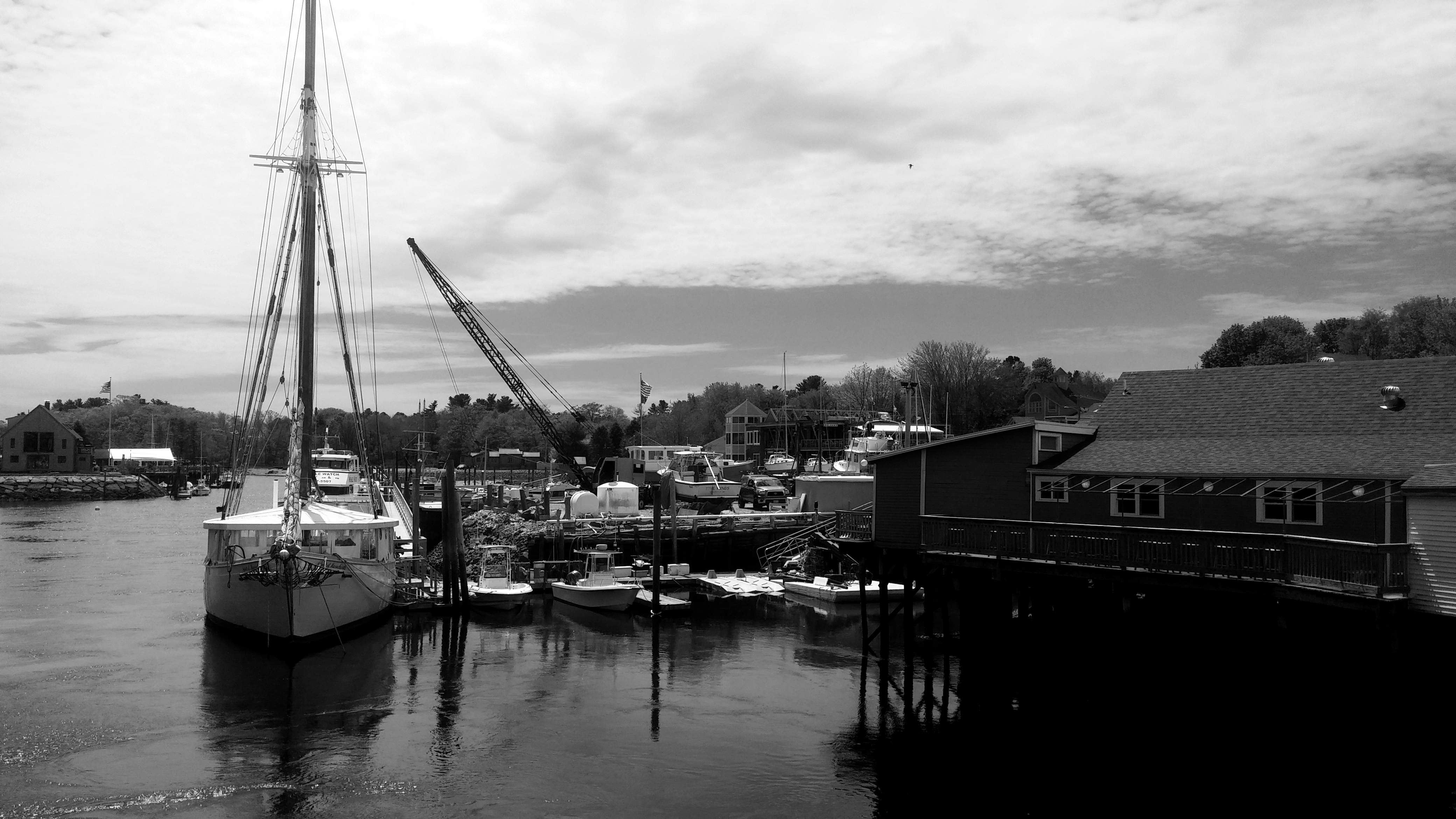 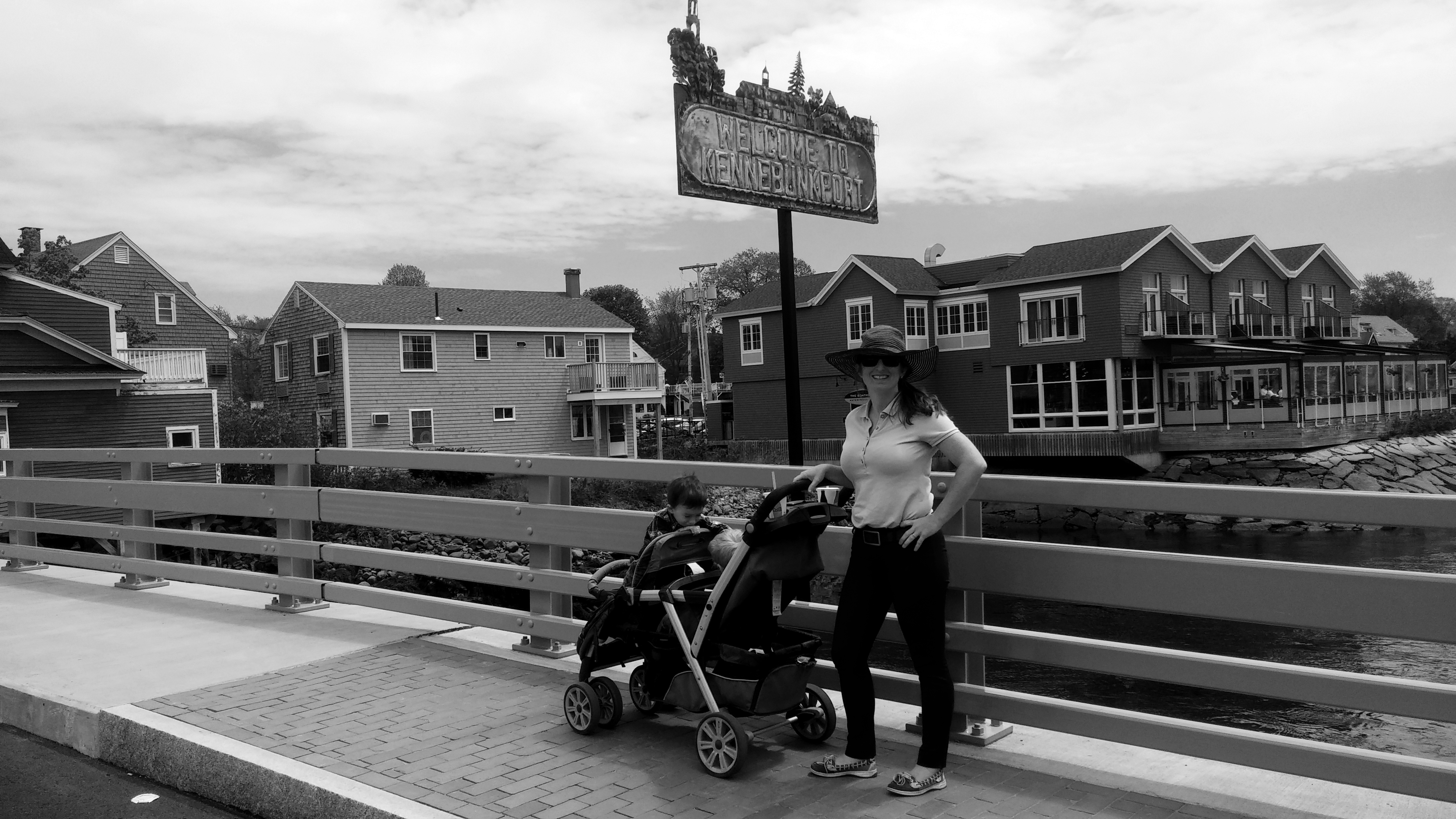