“E=MC2” or Master of the Universe: Mathematics in the Minds of Maniacs

THE THEORY OF RELATIVITY THOROUGHLY SUCCEEDED in holding a gun to Stationary Earth’s head and then pulling the trigger. BANG! Einstein’s theory, which I shan’t here pretend to fully comprehend—nor do I even care to—has the most brilliant of modern physicists throwing up their hands in confusion in order to blindly follow the script. Still, an entire century later nobody truly understands it. And yet relativity is a necessary component of globe Earth. There are no exceptions. Without the chalk board, true science, such as the Michelson-Morley experiment, among dozens of others, rings undeniably true. Relativity wasn’t only the weapon which sent Stationary Earth to the coffin; it was the last nail, the first nail, and every other nail in-between. Knowing this, one can begin to understand the world-wide festivities. Even in the pews of the church, it seems, there was cause for celebration, for those pesky Flat Earth prophets, you see, would not—no, they most certainly could not—bother them again. With one fail swoop, God’s Biblical creation was finally six-feet under.

Out of sight and out of mind…..or so they thought.

“If the facts don’t fit the theory, change the facts”—Albert Einstein.

If anybody truly understood relativity, it was Professor Herbert Dingle. From the very decade of its conception Dingle was the premiere expert on Einstein’s theory, and he labored tirelessly as his staunchest apologist. In fact, the entire world conferred to his knowledge. So renowned was his expertise that when Einstein died in 1955 the BBC had him broadcast his tribute. He wrote multiple books on the matter, starting in 1922 with his publication of “Relativity for All,” and then its follow-up two-decades later, “The Special Theory of Relativity.” As such, he was conferred by scientists all over the world, and in 1959, after successfully promoting the theory for decades, Dingle found a slight problem. Perhaps slight isn’t the best word. It was a paradox, actually, one in which he devoted an additional 13 years of his life attempting to solve, employing his wide spreadsheet of colleagues to back him, but none was ever found. When he attempted to go forward with his findings, being an honest man, and finally recognizing the taste of a baloney sandwich when he chewed on it, was blocked all access by science journals. Without the help of the Scientism Establishment which once supported him, he had no choice but to go at it alone.

I am content knowing Dingle’s book, “Science at the Crossroads,” published in 1972, is readily available for my reader, and may therefore be dissected at length. In it he shall surely find that the premier expert on Einstein’s theory of relativity has one somber truth to prove.

Albert Einstein is a fraud. 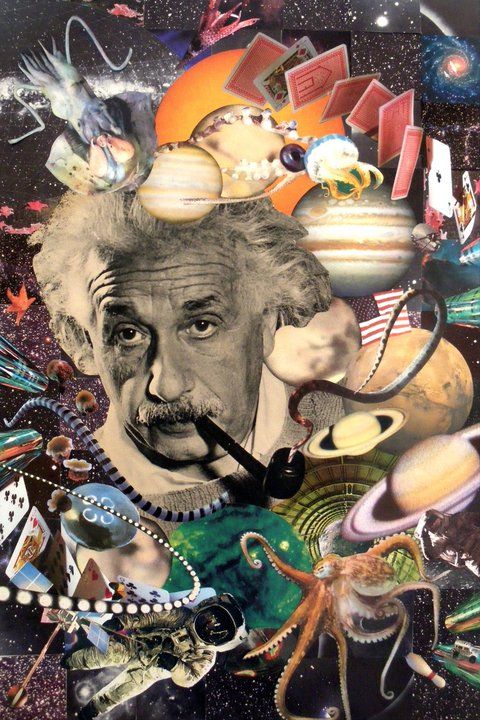 Einstein’s theory of relativity is held to be true, not because it is true, but because mathematical formulae is devised and held up as a silhouette of truth. The good in a mathematical formula is to prove that it is somehow real in hopes that it corresponds beyond the imaginary, thereby marrying itself to the natural world it attempts to prop up. Mathematical symbols may correspond with that which is observable. Then again, they may only prove the formula-makers rich imagination. Math symbolizes truth in the hand of its masters, and when amplified it is given the ringing endorsement of symbolized truth despite the impossibility of such an equation evolving life and walking off the chalkboard. Such a stroke of genius is only a “great discovery” to the man who is too afraid to sound stupid by questioning it. If there we start with the mathematical, in the realm of imagination that is, then the master of that equation, who presses us to confide in his artistry, is no different than a chronic liar who believes the world around him will blindly give allowance to his perversions.

Perhaps the most brilliant scientist of the 20th century was non-other than Nikola Tesla, who’s findings and discoveries were apparently so temperamental to the truth of the world we live in that the FBI, at the request of the U.S. War Department, seized his research papers and made them top secret upon his death in 1943. It was Tesla who said of his contemporaries, “Today’s scientists have substituted mathematics for experiments, and they wander off through equation after equation, and eventually build a structure which has no relation to reality.”

Similarly, Professor Herbert Dingle had this to say, not only of mathematics as a whole, but the very theory which he once upheld as the supreme truth: “In the language of mathematics we can tell lies as well as truths, and within the scope of mathematics itself there is no possible way of telling one from the other.”

The only way to know if a mathematical formula holds any merit to truth is to test it beyond “thought experiments,” specifically in the wild, where there is ether. I bring up ether because relativity’s sole purpose is to disregard the Michelson-Morley experiment, which proved that the sun is moving, not the Earth. As Einstein would say, “Science without religion is lame. Religion without science is blind.” With mathematical formula, the religion of Globe Earth finally has a science to back it. 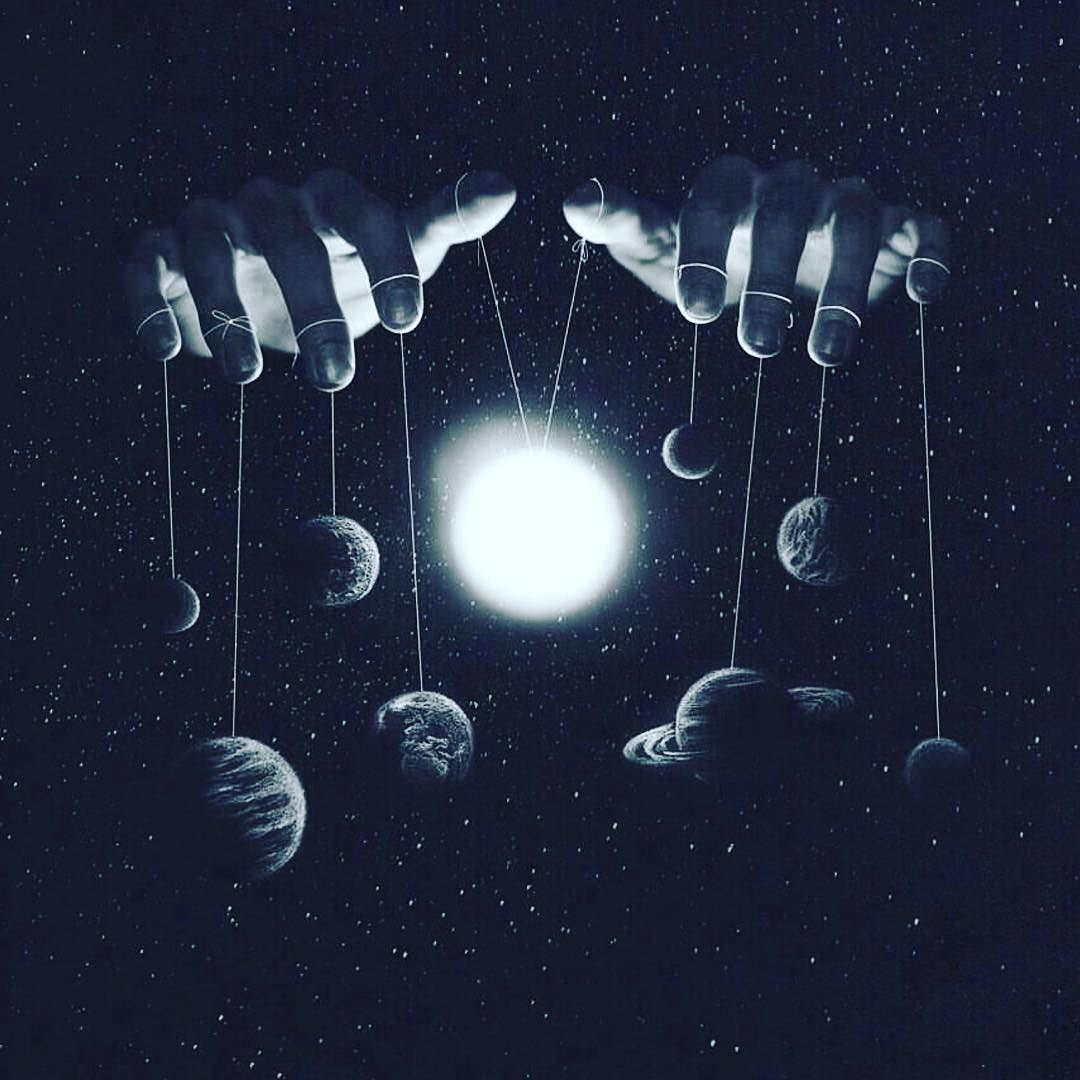 This is what Einstein asks of us, to ignore measured reality where God’s creation declares itself—that the Earth is in fact flat and stationary—and in its place prop up the existence of the globe religion with the masterful stroke of a mathematician’s brush. That moon Martians should believe their world is stationary, with the Earth and the sun revolving around them, is what we are expected to believe of relativity. That the track is moving and not the train is also to be believed. That the sidewalk rises to slap us in the face rather than we falling down to meet it is also a possibility we must put our faith in, if relativity is true and the Earth is a globe. This is the superstitious religion which all Copernicans must adhere to, that motion is all relative to the reference of the observer. True science proves otherwise.

Anyone who’s thoroughly read the Bible and therefore subjects himself to it will rightfully conclude that Albert Einstein is a relativist, while God, according to His own Testimony, is not. And yet virtually no one who is taught relativity, even from an intellectual distance, and therefore adheres to the theory of relativity continues to believe the Bible.

In his own words, Einstein had this to say of his life’s work: “What we mean by relative motion in a general sense is perfectly plain to everyone. If we think of a wagon moving along a street we know that it is possible to peak of the wagon at rest, and the street in motion, just as well as it is to speak of the wagon in motion and the street at rest. That, however, is a very special part of the ideas involved in the principle of Relativity.” 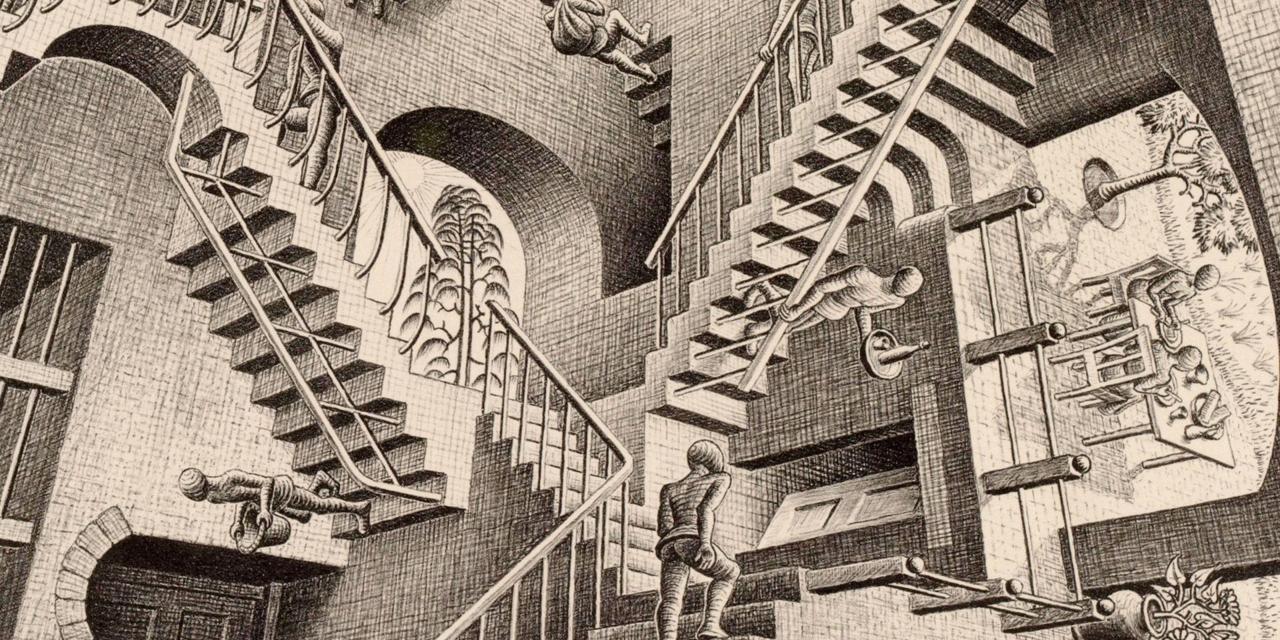 Perhaps this is why, when looking up inspirational quotes on imagination, Einstein is regularly regurgitated as the crowning achievement of them. Quotes such as, “The true sign of intelligence is not knowledge but imagination,” come to mind, and, “Imagination is more important than knowledge. Knowledge is limited. Imagination encircles the world.” Einstein was a true magician of the imagination, using equations as his wand, but a scientist he was not.

Yet the religion of Scientism and its worldwide assembly of worshipers willingly lap up the stench of relativism, every bit of it. If TIME Magazine would name Einstein “Person of the Century” in its December 31, 1999 issue—I remember it well, having just turned 19 three days earlier—it shows how serious the issue of Globe Earth truly is, particularly among those who desperately need the lie upheld.

In that issue, Frederic Golden said, “He was the embodiment of pure intellect…he was unfathomably profound—the genius among geniuses who discovered, merely by thinking about it, that the universe was not as it seemed….his ideas, like Darwin’s, reverberated beyond science, influencing modern culture.”

When it comes to supporting the globe with science, true science, and not merely the chalk board equations which seek to prove it, we can all learn from Albert Einstein when he claimed, “Insanity is doing the same thing over and over again and expecting different results.”