DID PETER SELLERS BELIEVE THE EARTH WAS FLAT? 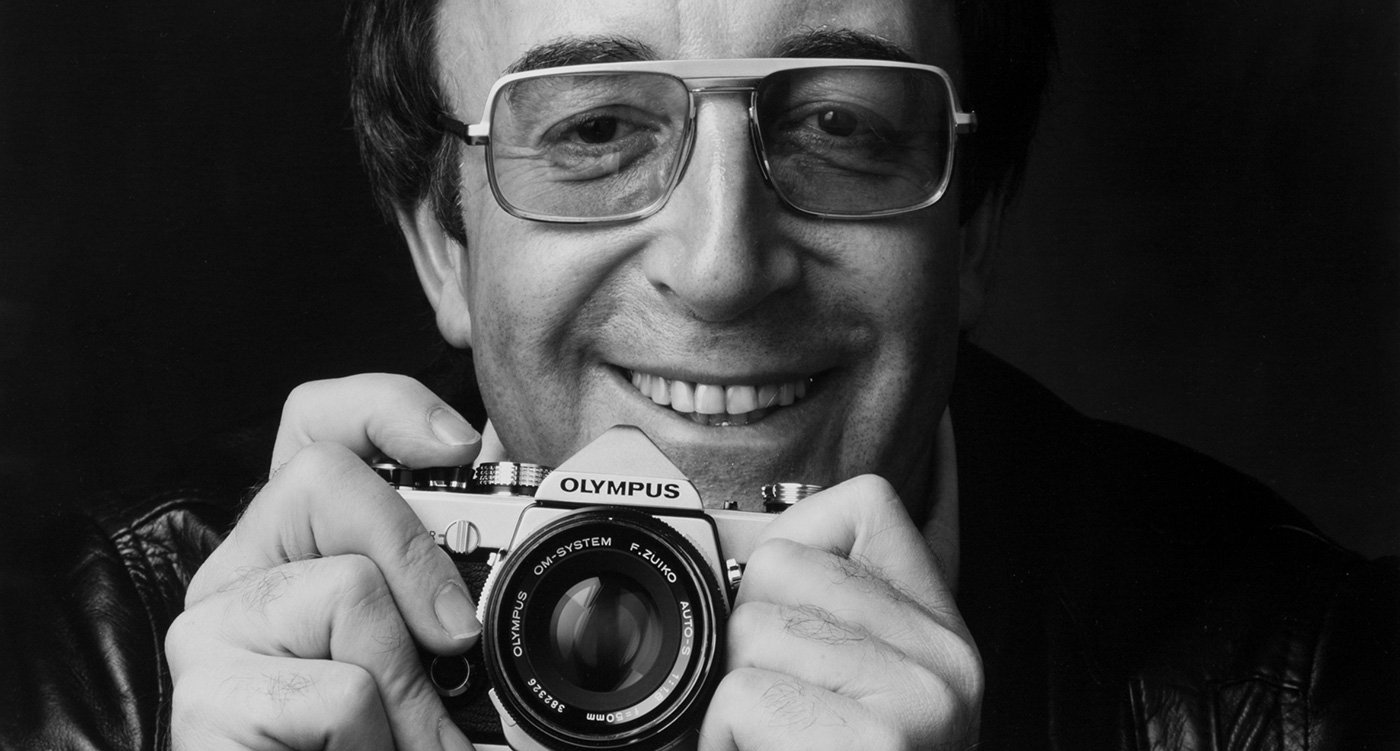 PETER SELLERS DIED OF A SUPPOSED HEART ATTACK at the young age of 54. It was 1980, and at the time of his death he was already renowned for his membership in the sinister religion of Freemasonry. But he was also a Freemason of the worst kind, because he liked to divulge. You know, secrets of hidden enlightenment exposed at the slip of the tongue and all that. In fact his final movie, Being There, which I have yet to see, is reportedly so drenched to the bone with comedic stabs at the Lodge, including the fact that he made mockery of their soon-coming messiah, it’s no wonder that his death, even to this day, pries at suspicion. You know, murder. Because that’s what the Secret Society does. If you’re in their ranks and step out of line, like Peter Sellers or Michael Jackson among other notables did, they give you an unfortunate accident.

Just to show you how little the Freemasons think of their former celerity colleague, let me direct you to his biography from an official Freemason website.

“Peter Sellers epitomized the unhappy clown. He was a brilliant comedian and a sad man. His brief involvement in Freemasonry and his attitude towards it reflected his discontented life.”

It goes on to conclude:

“He brought little into our Craft and derived even less benefit from it because Peter Sellers never embraced the true and basic spirit of Freemasonry.”

Ouch, tell us how you really feel! But there’s more.

According to another official Freemason biography:

“Peter joined the peculiar group in the late 1940s, became an unrepentant social climber, and broke the sacred covenant of secrecy—the code words and wacky handshakes and all the rest. He bandied the phrases and signals about at the BBC. By doing so, Peter greatly embarrassed the good but gullible Masons who had sponsored him in the first place.”

See, even the Freemasons admittedly claim that Sellers was somewhat of a loose cannon. And it hurt, because like so many talent-less celebrities today who literally sell their souls to the devil through Freemasonry for fame and fortune, really it’s almost an endless list; Sellers accepted their lavish gifts of opportunity and then stabbed them in the back. Anyone who’s ever studied the secret society that runs our world knows, from Hollywood to Washington DC and the Vatican, the Illuminati simply can’t let this dissonance go unpunished. Examples must be made for future generations of enlistees. And besides, Lucifer needs human sacrifice. 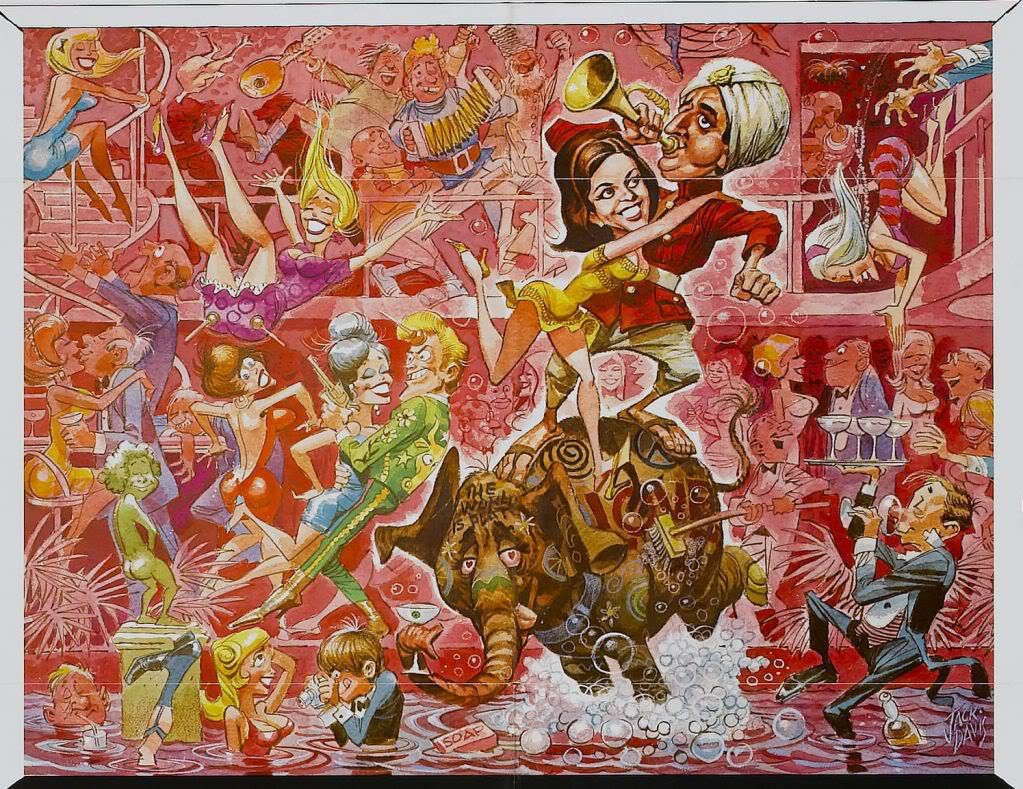 So what’s the purpose of this? Well, I was recently watching one of his better movies, The Party. It’s essentially a loose-structure film, designed strictly around Peter Sellers’ comedy routines, and was yet another pair-up with director Blake Edwards of Breakfast at Tiffany’s fame and the Pink Panther films. Released in 1968, it’s considered a classic comedic cult film.

Edwards biographers Peter Lehman and William Luhr said of it:

“The Party may very well be one of the most radically experimental films in Hollywood history; in fact it may be the single most radical film since D. W. Griffith’s style came to dominate the American cinema.”

“Despite the offensiveness of Sellers’s brownface routine, The Party is one of his very best films… Taking a page from Tati, this is neorealist comedy, purposefully lacking a director’s guiding eye: look here, look there. The screen is crammed full of activity, and the audience’s eyes are left to wander where they may.”

Anyhow, there’s a fun little Easter egg in the film. I wasn’t able to find a clip online, but if you do happen to see the movie, pay attention to the elephant crashing the party, because you’ll read the oddest message scribbled on its forehead. It says, and I quote: THE WORLD IS FLAT. If it’s something the audience happens to overlook, Peter Sellers apparently finds it important, because he takes the time to read his message out loud, simply so that every filled-seat in the theater can hear with their own ears.

“THE WORLD IS FLAT.”

Coming from Peter Sellers long line of Masonic confessions, I find it provocative. I’m not saying this is proof, but I’d like to include it as one more shred of evidence for consideration, albeit a minute one, in an ever expanding investigation into the greatest cover-up in the history of the world.

The Earth is flat. And one thing we Flat Earthers all seem to agree upon, the secret Elite knows it too. 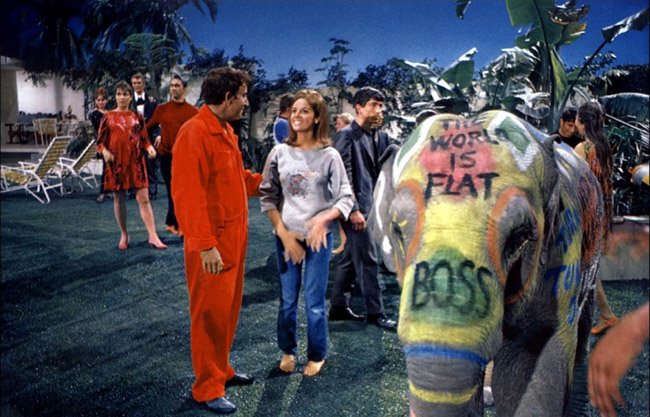