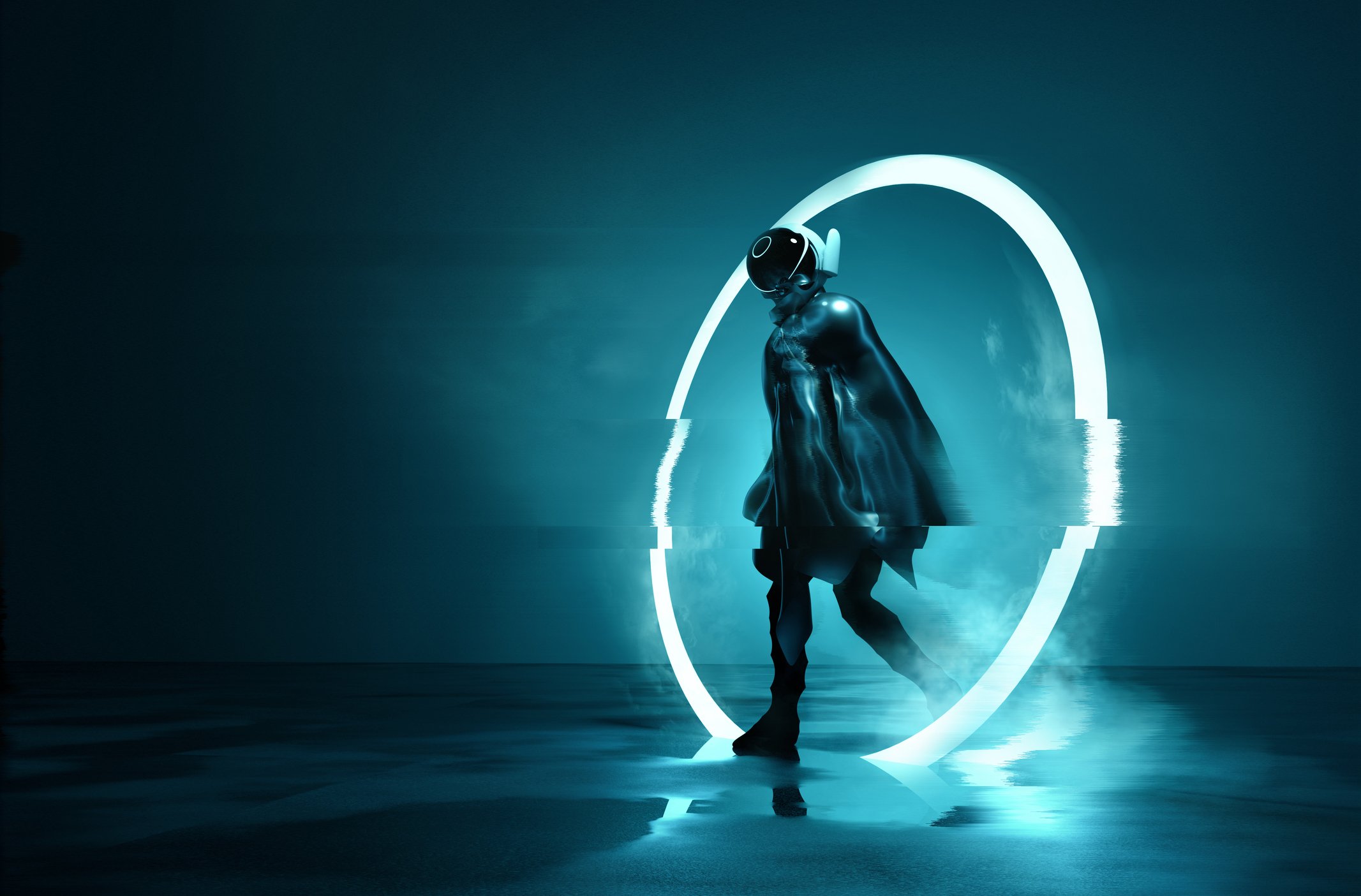 MOSES HAD MARRIED A BLACK WOMAN. More specifically, she was a Cushite—of Ethiopian descent. For this assault on their intellect, and his father-in-law’s constant mingling in Hebrew affairs, Aaron and Miriam succumbed to their pride and took umbrage. “Hath the LORD indeed spoken only by Moses?” They groaned with protest. “Hath He not spoken also by us?”

Moses simply records of their discord: “And the LORD heard it (Numbers 12:2).”

God did not delay correction either. He came suddenly unto Moses and his quarrelsome siblings, demanding a private conference among them so as not to spread their gangrenous division throughout the ranks of Israel. The pillar of cloud that led them by day and which burned as a pillar of fire by night promptly descended and stood in the door of the tabernacle. But for this particular meeting God had no apparent business or qualms with the lawgiver. It was with Aaron and Miriam, we read, on whom His anger was kindled. Surely, their legs wobbled with the sinewy strength of a wet noddle when He pronounced their names, and feebly resisted the buckling of knees when obediently complying to His demand that they “step forward.”

Prophets will receive visions and dream dreams, the LORD explained, but concerning His servant Moses, “with him will I speak mouth to mouth, even apparently, and not in dark speeches (Numbers 12:8).”

When Aaron gazed upon Miriam, his sister was “white as snow.” She had, rather abruptly, become a leper. But is it true what they say here in the west—is leprosy a thing of the past among God’s children today?

Some people want to be the bride at every wedding, others the corpse at every funeral, and ever since the ink was dried on the final pages of Revelation our pulpits and pews have been in no short supply of those who personify the protests of Moses’ envious siblings. Hath the LORD indeed spoken only by Moses? Hath He not spoken also by us? 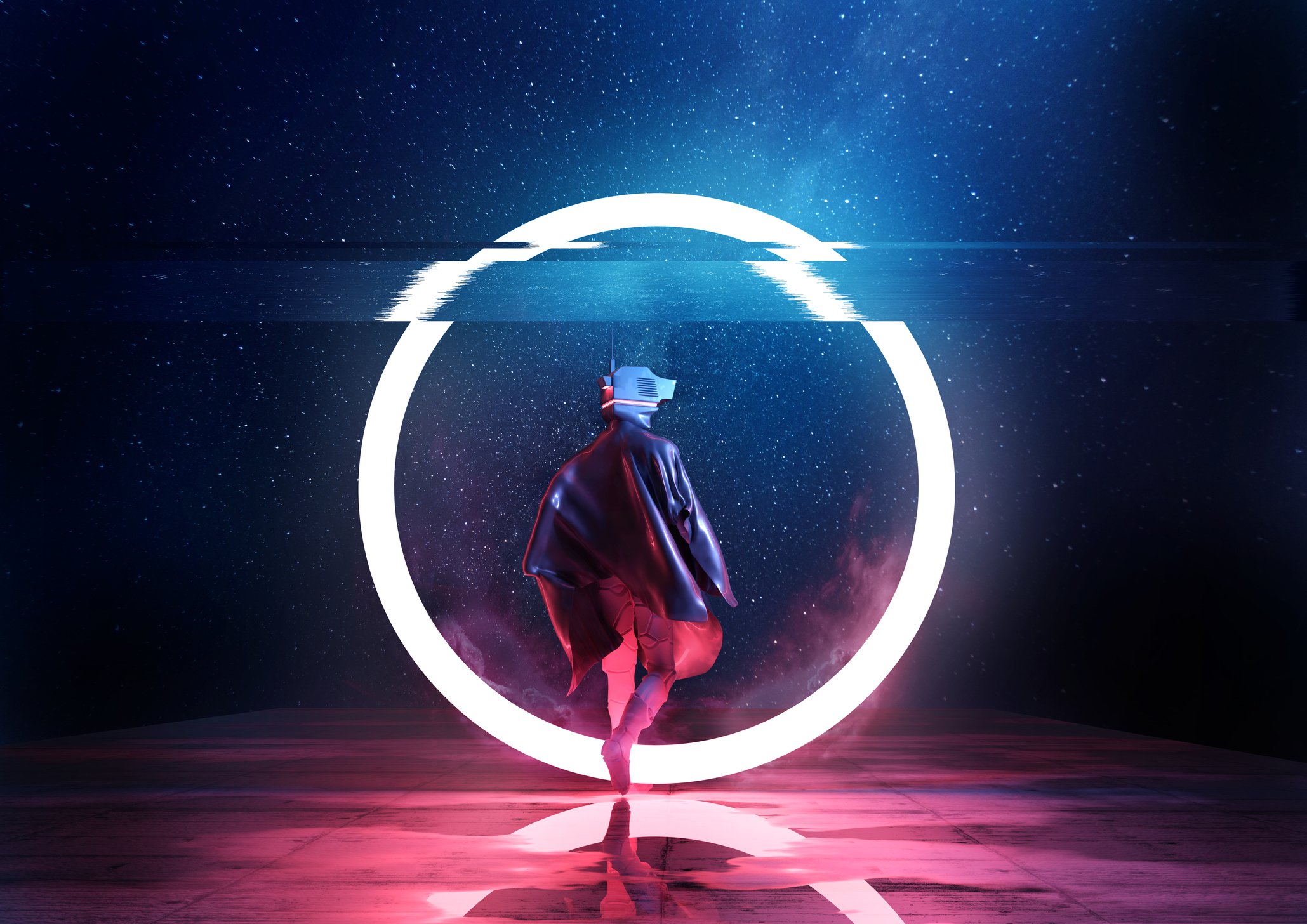 The church I love—and which I obstinately refuse to give up on—is quite frankly a malodor of Greek philosophy and preconceived notions. I say this at the open risk of being held in contempt by the brethren and even more fearfully, in dire hope that the LORD does not call my name, demanding that I “step forward.” But the facts remain. Whether it is Plato’s globe and the Copernican Revolution which defiantly clothes its intended esoteric purposes with the ordinances of Science; or the Mystery religions modern charismatic uprising by way of a counterfeit Holy Ghost; any one of our cultural or patriotic “high places” which we dare not aggravate; an impending damnation in mythological underworlds flavored with eternal torment and unending destruction; or the Gnostics we once feverishly hoped to liquidate but have, rather ironically, completely blindsided us with gluttonous hopes of immortality, bodiless souls freed from fleshly shackles, and a heavenly ascension to boot; it seems like everyone wants to be the mouthpiece for God.

For the God-fearing soul, everywhere he turns—be it the congregation he loves or the social media saturation which seeks to inform his beliefs on a minute-by-minute basis—he has little choice but to entangle his soul with the spiritual leprous rather than the bacterial of old while they seek to enlighten him with horse blinders and The Gospel According to Plato. Even now, three millennia’s beyond Mount Sanai, and nearly two-thousand years since the last of the Apostles have died, God’s mouth-piece is apparently everywhere.

In short, we have settled for dark speeches.