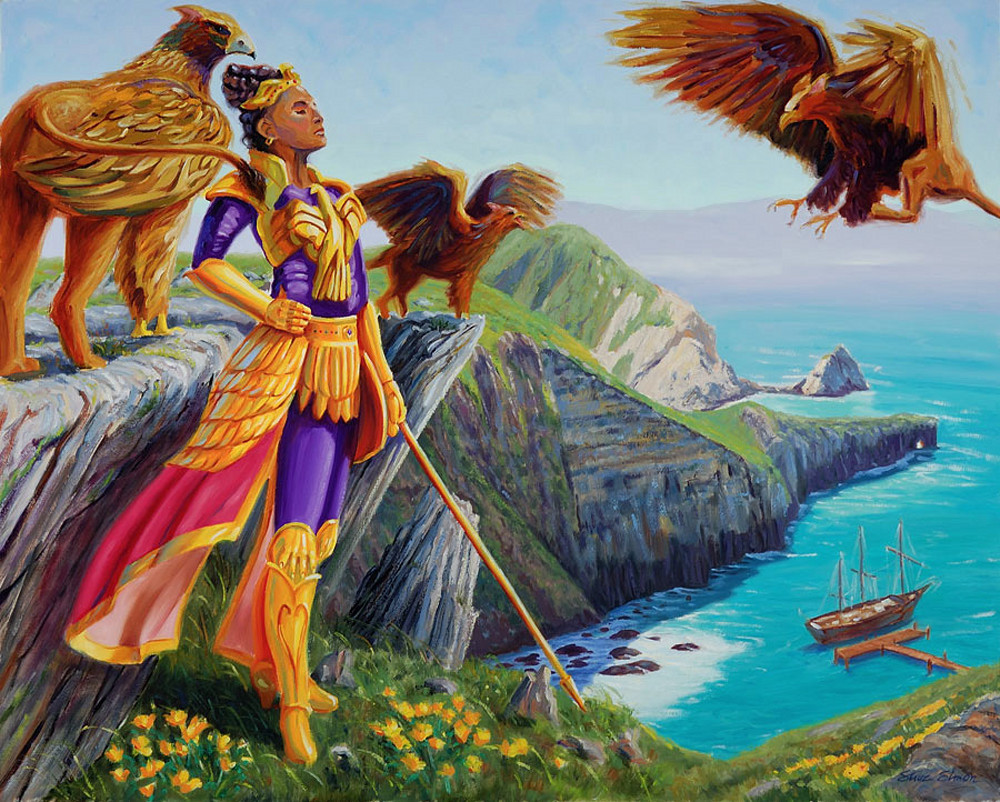 I’M ON the edge of my seat waiting for the gatekeepers to debunk the mud flood narrative, and it seems they’ve already begun. For the most part, our Controllers are biding their time. Seeing if this thing really takes off, which it most certainly has. Taking tabs on who’s waking up, I suppose. And people most certainly are waking up. Perhaps you are one of them. But so far, their attempts have carried the weight of a wheezing woodchuck without its inhaler. They’re going to have to call Putin up on the phone and ask that he start a World War in the Media just to shut this conversation down. You’re probably already aware that there are maps depicting California as an island. Well, The Wikipedia decided to make a move and address the issue. I stumbled upon it by accident while skimming through an article on Calafia, thereby prompting this paper.

This is my report.