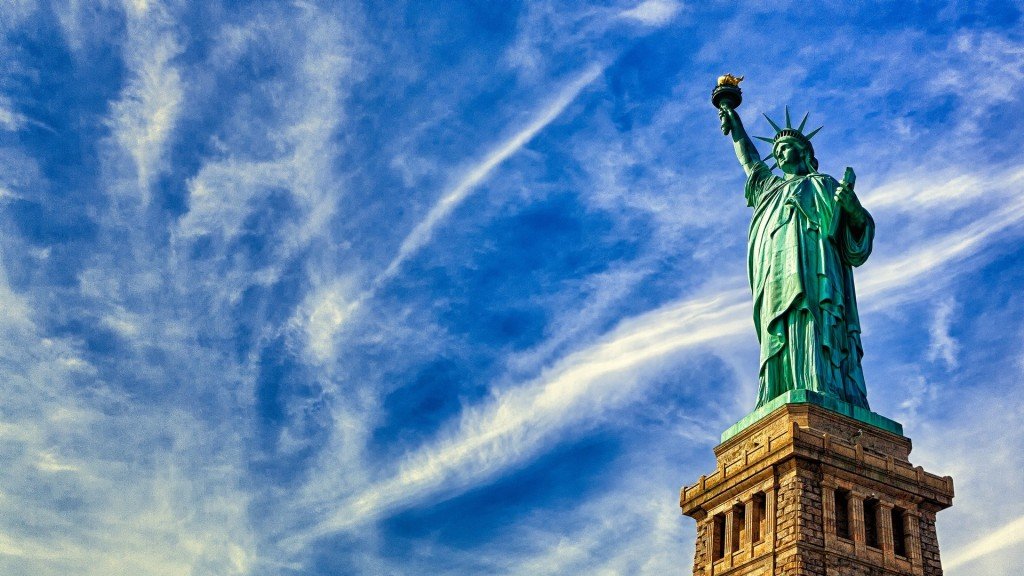 AH, LIGHTHOUSES, A SAILOR’S TRIED AND TRUE SALTY-OLD FRIEND, especially when the sky be dark and the ocean rough. But in case you didn’t know, they’re also the ally of Flat Earthers, and let me tell you why. According to Ball-Earth estimates, the globe curves at approximately 8 inches per mile squared. So if your line of sight is 6 feet from sea level, and you’re looking across the ocean, your horizon will be 3 miles away. That’s how quickly the edge of the earth sinks below our feet!

To quote Thomas Winship in his 1899 publication, Zetetic Cosmogony: or Conclusive Evidence that the World is not a Rotating Revolving Globe but a Stationary Plane Circle, he states, “The distance at which lights can be seen at sea entirely disposes of the idea that we are living on a huge ball.”

Oh, I know what my opponents are likely already thinking.

‘With the right weather conditions,’ they’ll say, ‘and a little light refraction, you get a mirage!’

Mm-hmm, I guess that’s why lasers stay perfectly level with a frozen lake or any other flat surface for a testable 20 miles, because of light refraction and mirages. But don’t worry, for everyone who doesn’t trust lasers and lighthouses, I’ve included other perfectly recognizable landmarks that aren’t known for their ability to blindside you with a flashlight. Oh, and one more thing. If the Earth is truly a curving ball, it should curve all the time, and in every direction, not just when it feels like it. That means when you stand on the seashore looking for the edge of the earth to the east or to the west three miles away, look to your right and to your left. Why is it possible to take a ruler to the horizon every time? As a photographer myself, I’ve come to learn that the Earth must be very camera shy when it comes to her figure. So let’s get started. 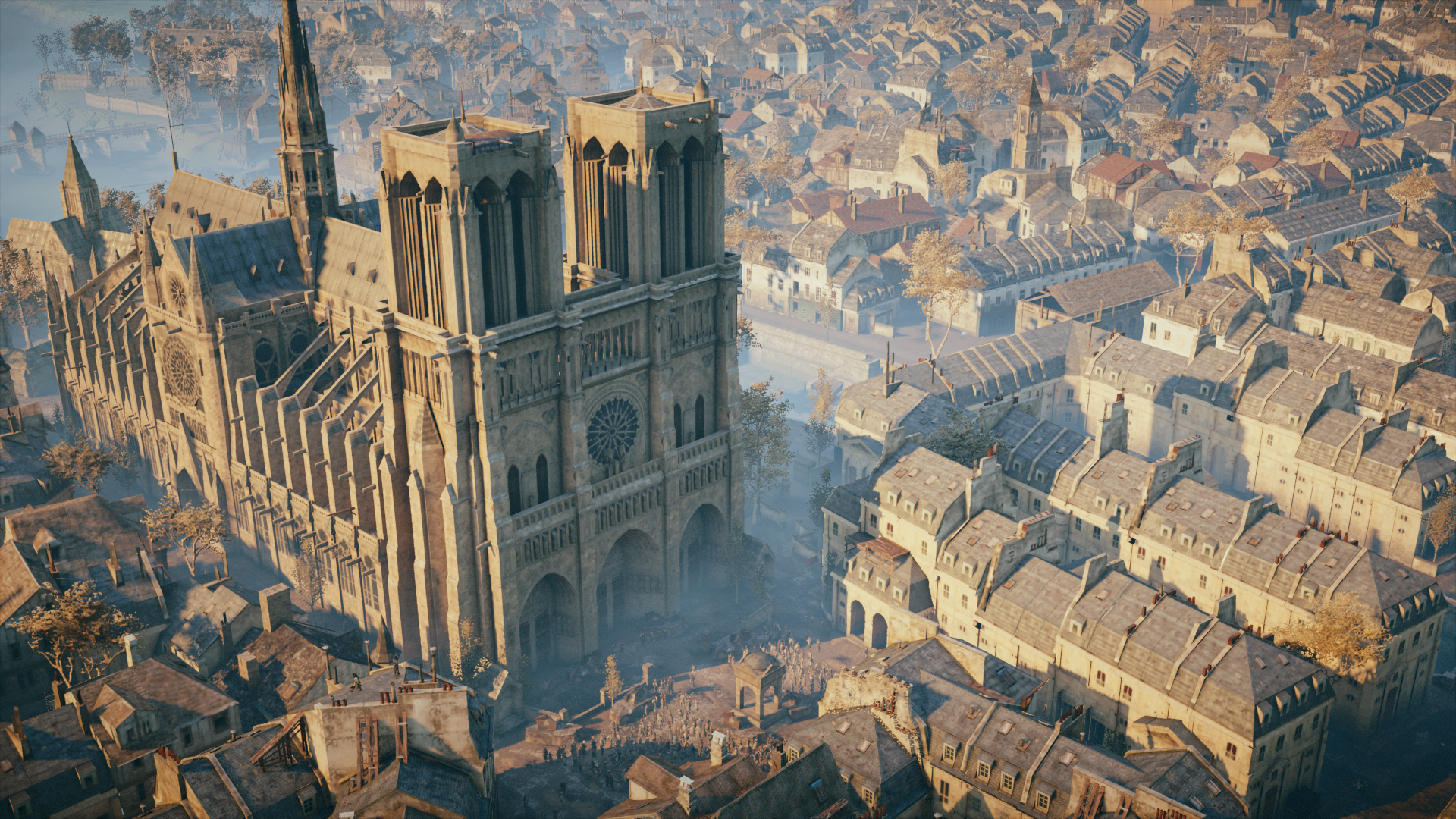 Notre Dame’s Antwerp Spire, which stands 403 feet high from the foot of the tower with Strasburg measuring 468 feet above sea level. With the aid of a telescope, ships can be distinguished on the horizon and captains declare they can see the cathedral spire from an amazing 150 miles away. If the Earth were a globe, however, at that distance the spire should be an entire mile, 5,280 feet below the horizon!

The Statue of Liberty in New York harbor stands 326 feet above sea level and on a clear day can be seen as far as 60 miles away. If the earth were a ball, Lady Liberty would sink 2,074 feet below the horizon. 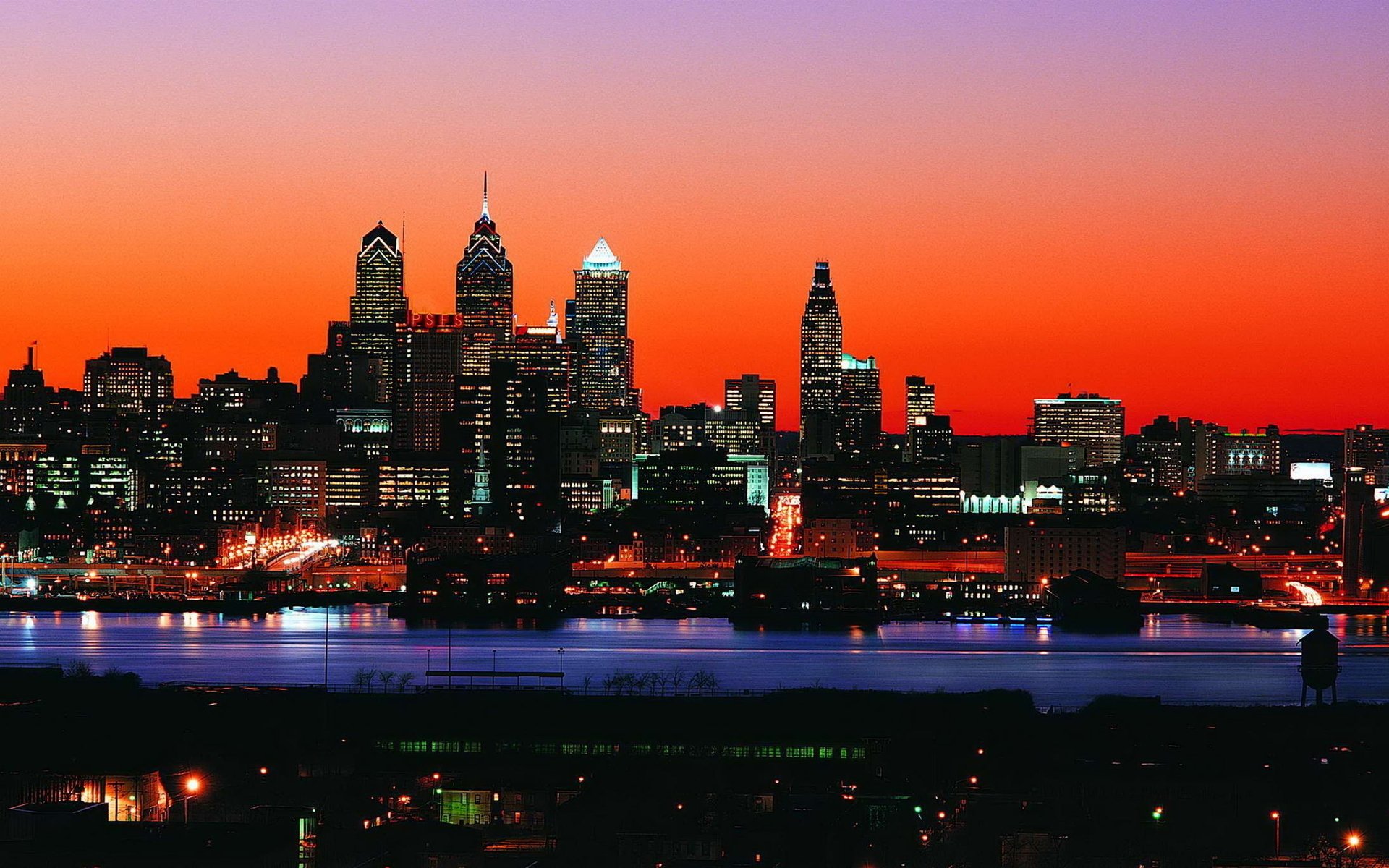 The Philadelphia skyline is clearly visible from Apple Pie Hill in the New Jersey Pine Barrens 40 miles away. If the Earth were a ball 25,000 miles in circumference, factoring in the 205 foot elevation of Apple Pie Hill, the Philly skyline should remain well-hidden beyond 335 feet of curvature. 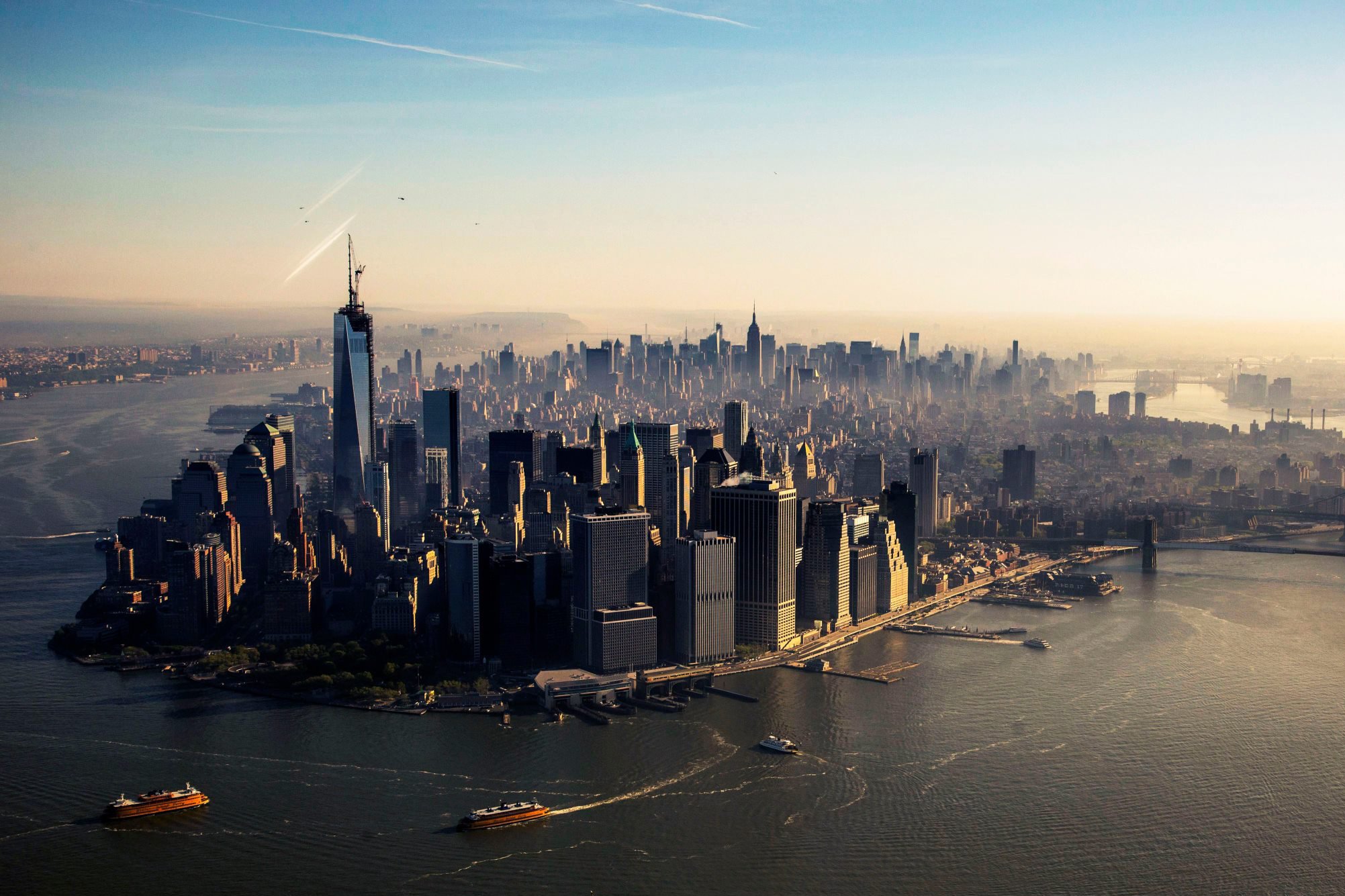 The New York City skyline is clearly visible from Harriman State Park’s Bear Mountain 60 miles away. If Earth were a ball 25,000 miles in circumference, viewing from Bear Mountain’s 1,283 foot summit, the Pythagorean Theorem determining distance to the horizon being 1.23 times the square root of the height in feet, the NYC skyline should be invisible behind 170 feet of curved Earth.

From Washington’s Rock in New Jersey, at just a 400 foot elevation, it is possible on a clear day to see the skylines of both New York and Philadelphia in opposite directions at the same time covering a total distance of 120 miles! If Earth were a ball 25,000 miles in circumference, both of these skylines should be hidden behind over 800 feet of Earth’s curvature.

It is often possible to see the Chicago skyline from sea-level 60 miles away across Lake Michigan. In 2015 photographer Joshua Nowicki photographed this portrait of the city, news channels quickly claimed his picture to be a “superior mirage,” an atmospheric anomaly caused by temperature inversion. While these certainly do occur, the skyline in question was facing right-side up and clearly seen unlike a hazy illusory mirage, and on a ball-Earth 25,000 miles in circumference should be 2,400 feet below the horizon. Notice also there is no bend in the buildings, as they should be leaning away from the viewer, nor is there a curve to the left or right of Chicago’s skyline. Scientist and Flat Earther Rob Skiba recently proved that seeing Chicago over such supposed curvature is not due to a mirage. 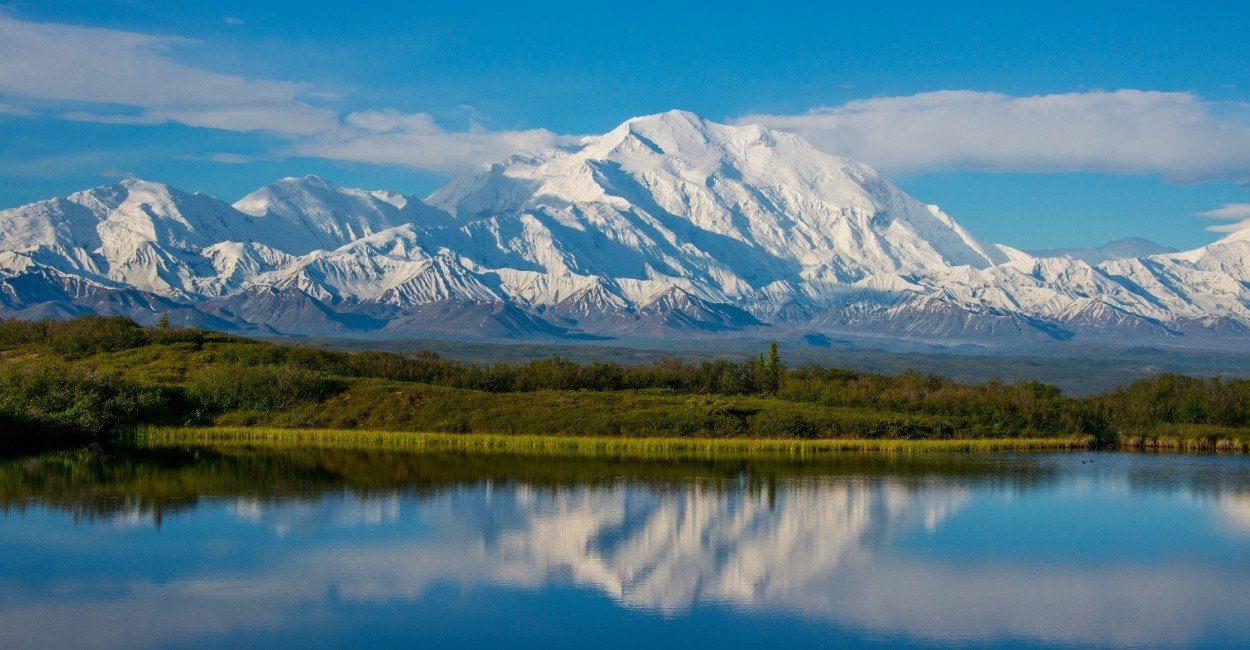 Let’s talk about mountains. From Anchorage, Alaska, at an elevation of 102 feet, on clear days Mount Foraker can be seen with the naked eye 120 miles away. If Earth were a ball 25,000 miles in circumference, Mount Foraker’s 17,400 summit should be leaning back away from the observer covered by 7,719 feet of curved Earth. In reality, however, the entire mountain can be quite easily seen standing straight from base to summit.

Also from Anchorage, Mount McKinley (or Mount Denali, as it’s named now) can be seen with the naked eye from 130 miles away. Keeping the earths proposed circumference in mind, Mount McKinley’s 20,320 foot summit should be leaning back away from the observer and almost half covered by 9,220 feet of curvature. 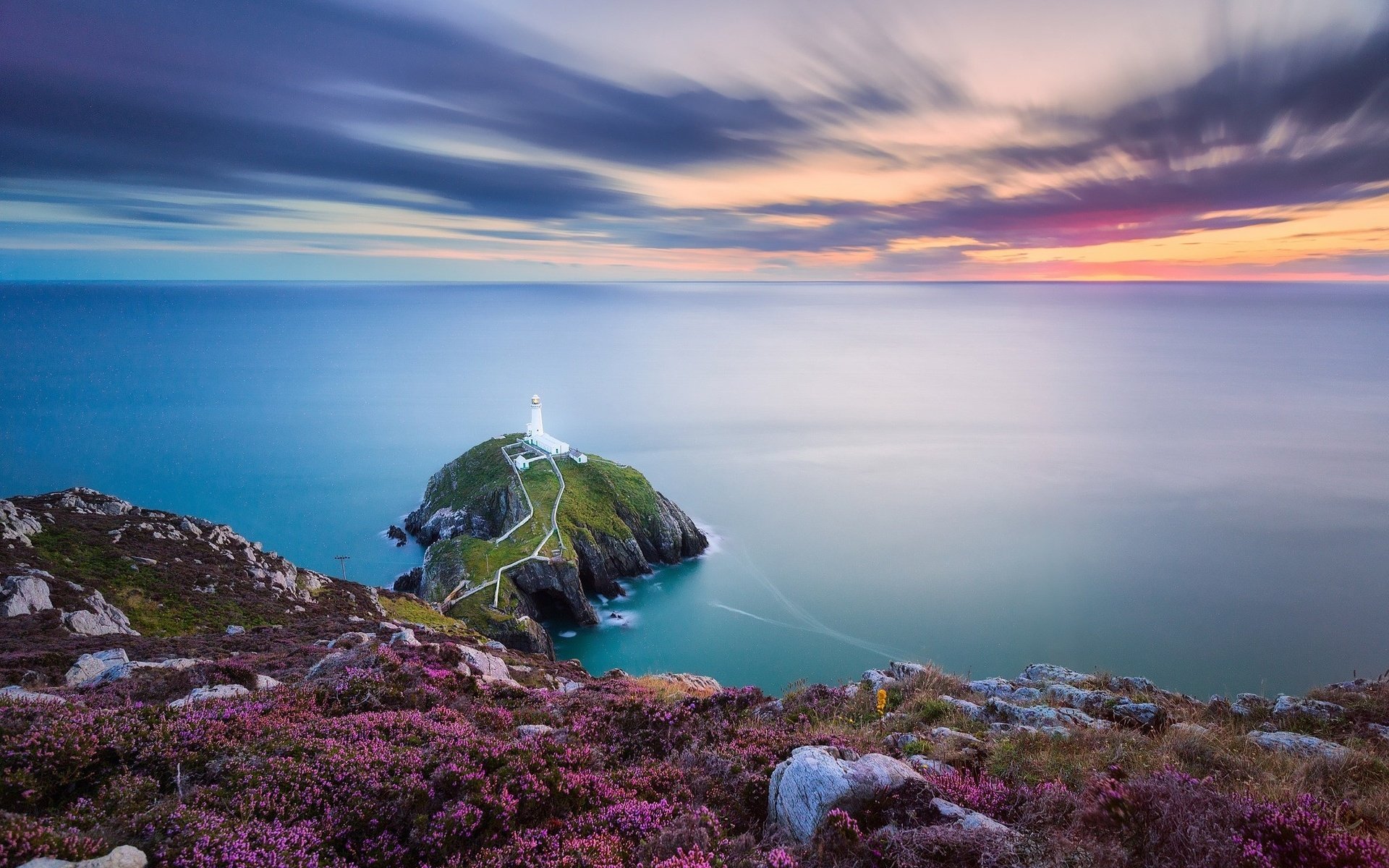 On a clear day from the highland near Douglas Harbor on the Isle of Man, the whole length of the coast of North Wales is often plainly visible to the naked eye. From the Point of Ayr at the mouth of the River Dee to Holyhead comprises a 50 mile stretch which has also been repeatedly found to be perfectly horizontal. If the Earth actually had curvature of 8 inches per mile squared, as NASA and modern astronomy claim, the 50 mile length of Welsh coast seen along the horizon in Liverpool Bay would have to decline from the center-point an easily detectable 416 feet on each side! 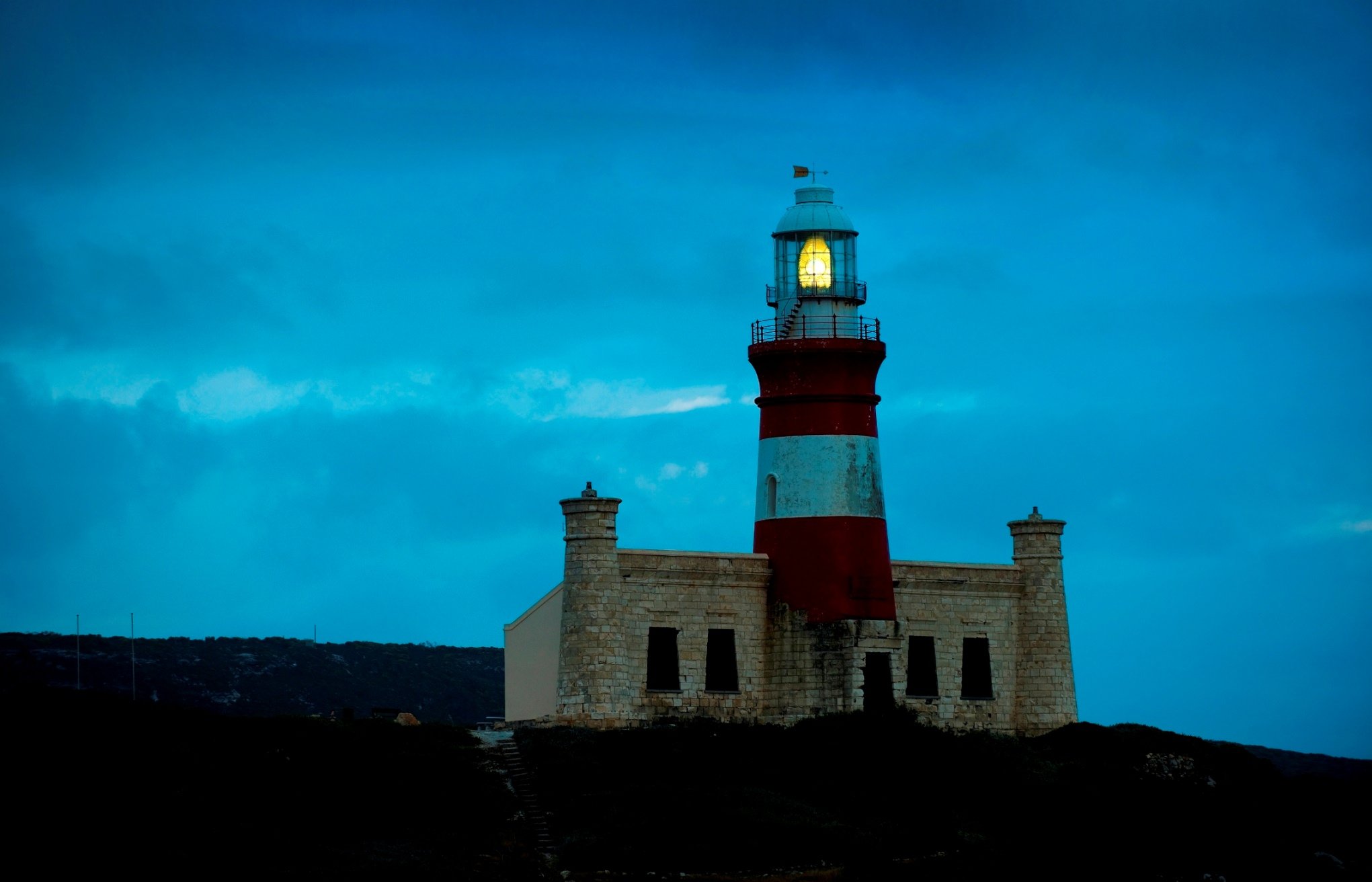 The Cape L’Agulhas lighthouse in South Africa is 33 feet high, 238 feet above sea level, and can be seen for over 50 miles, which would fall 1,400 feet below an observer’s line of sight. 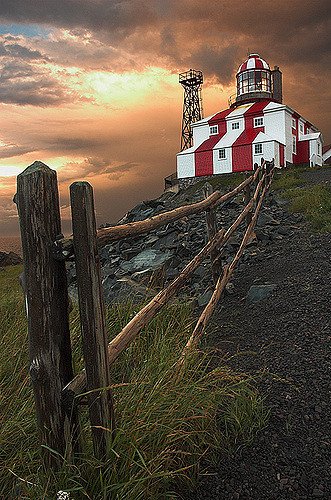 The light at Cape Bonavista, Newfoundland is 150 feet above sea-level and visible at 35 miles, where it should be 491 feet below the horizon

12. A BUNCH OF OTHER LIGHT HOUSES!