TOTAL DEPRAVITY IN THE FACE OF GOD’S GOODNESS | Reflections in Flat Earth from Kennebunkport, Maine 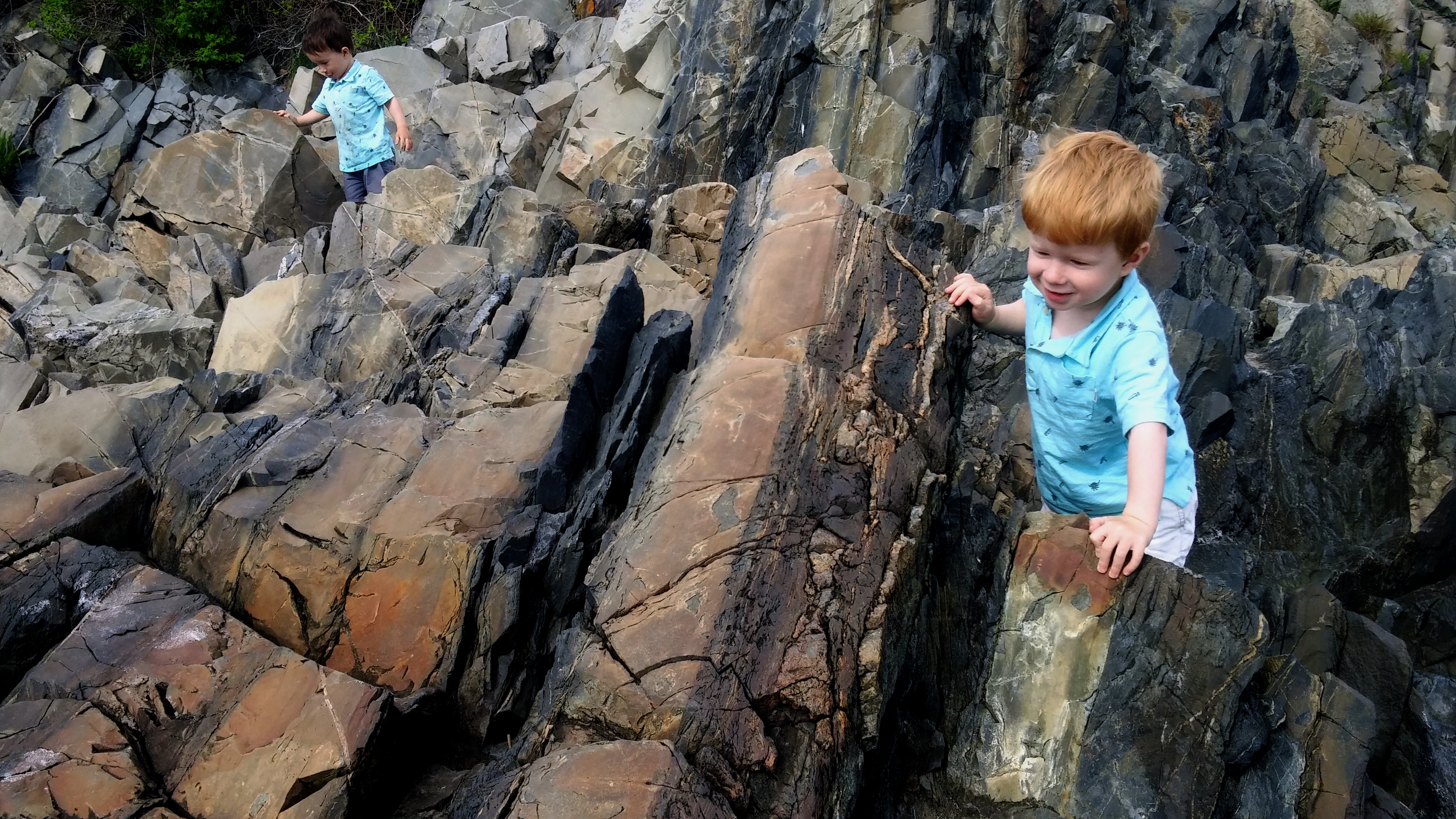 THE ACUPUNCTURIST TOOK ONE SOLID LOOK AT MY TONGUE. She said, “Say, Ahhh,” and then told me—this was back several years ago when my wife and I were attempting to conceive by any natural means necessary—that I had a “thinker’s tongue.” Even now I am unclear as to what the tongue of a thinker should look or feel or even taste like, for that matter. But she was indeed correct regarding my fondness for restless reflection. As I scale the rocks on Mother’s Beach with my twin sons—it’s the “hangout” here in Kennebunkport, Maine—taking note of their joyful boyhood discoveries as we explore, there’s plenty on my mind. Mainly a doctrine I’ve affectionately come to call Flat Earth; it’s been the self-maintained reflection for many days and weeks now, and specifically today as it surrounds this issue: the Total Depravity of man. 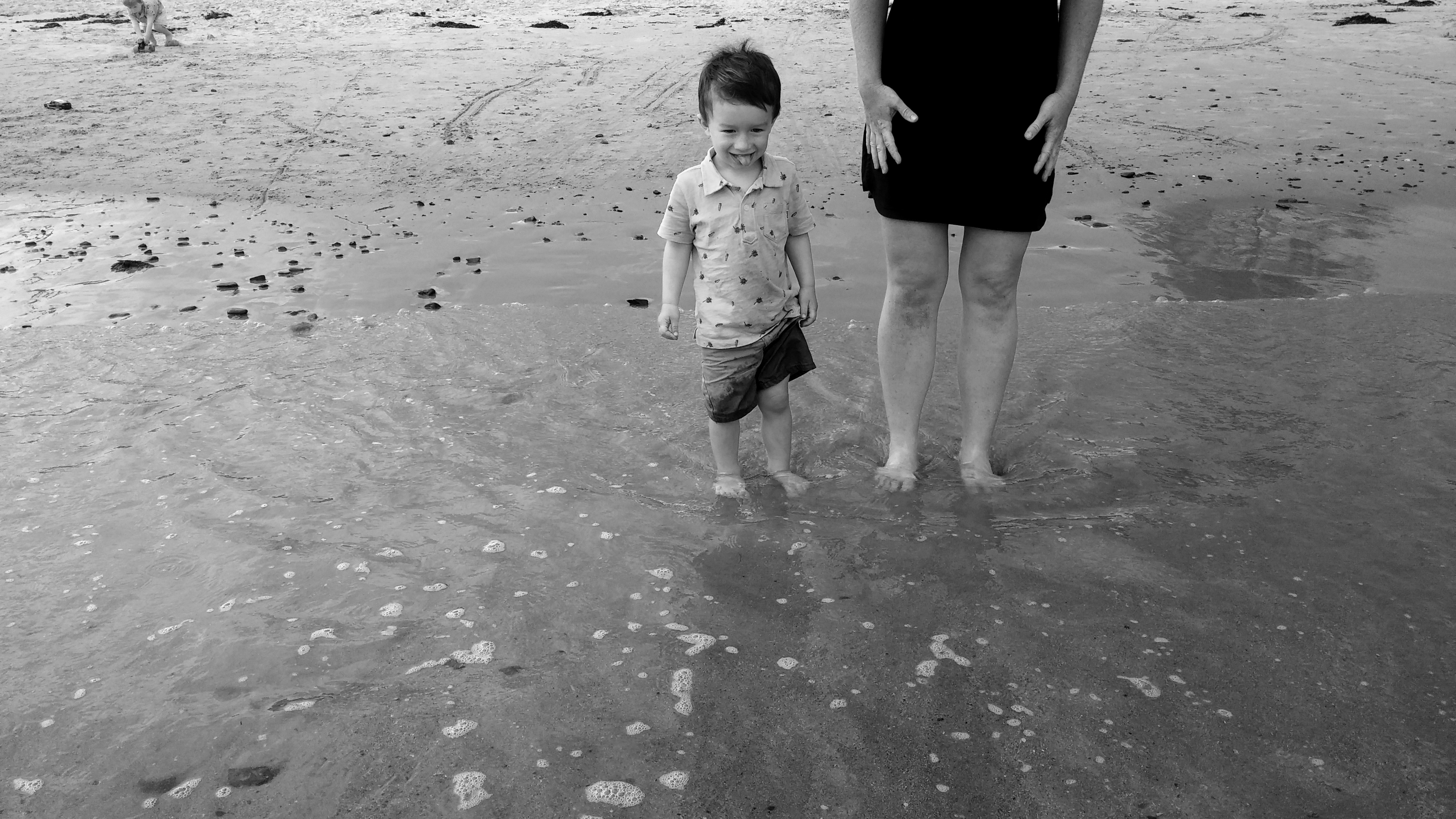 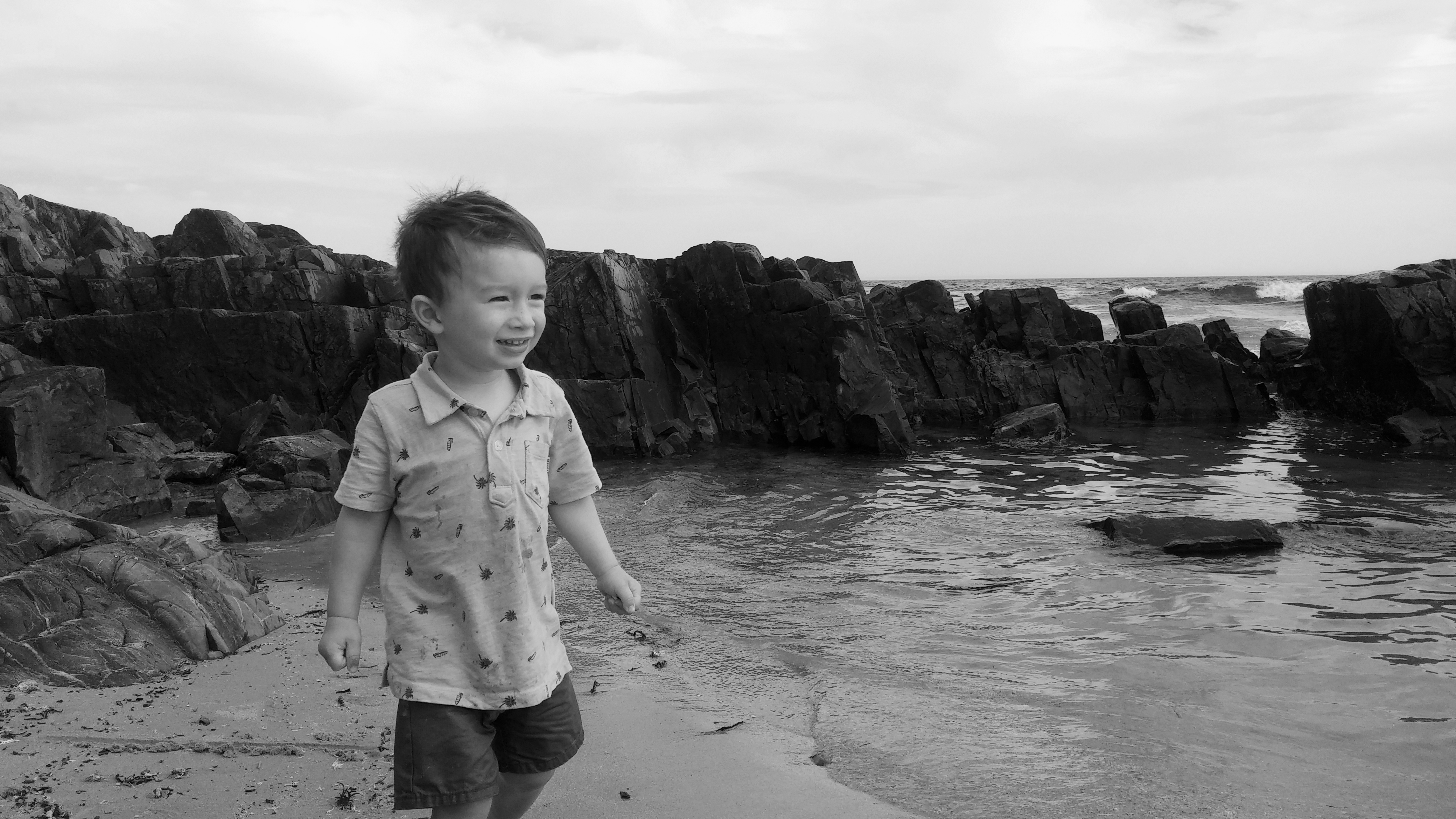 “…the world also is established that it cannot be moved….” Psalm 93:1

In all my ponderings this “thinker’s tongue” has never been more astonished than to acknowledge, with a heavy heart and bewilderment, the worldwide voluntary opposition—no, eager rebellion, against the goodness and holiness of the Almighty. This perplexing and heavily debated point as to the total depravity of man once more arises to the forefront of my mind when God’s revelation regarding the cosmology of His creation observably enters into the moral consciousness of the few—which He was pleased to reveal to everyone not in secret, that being the doctrine of Flat Earth—by the very church whom He so dearly loves and gave His Son as a ransom for and yet maliciously rejects any such notion of it. The answer would most assuredly be, as it is always and relentlessly—the desperately evil condition of the human heart.

How is it that Moses, being in such favor with God as to meet Him on the mountaintop, ended in a nasty tilt with Science? God has spoken of the Earth, which He formed, some five hundred times throughout the pages of His complete and unbroken revelation, and yet has not given us the most remote idea of our cosmic address being a spinning sphere in reactive motion to something impossibly-testable called “gravity” and a prehistoric Big Bang. Ah, but I’m speaking of Science with a capitol “S,” the institute of Scientism, renown for its fabrications! The most common objection raised against the Bible by both Darwinists and Copernicans—it is the Evangelicals, I have come to observe from this side of the plain, who cannot conceive of the fact that both they the Copernicans and their opponents the Darwinists are filling the same lecture hall—is the general agreement of the learned. I stand with Moses and the scribes and the prophets and the poets and the Apostles. I’ll kindly accept any peer review in agreement with the Holy Ghost, thank you. Voices must be weighed, not counted.

All will come to order, and all be proven true, when our Lord returns. 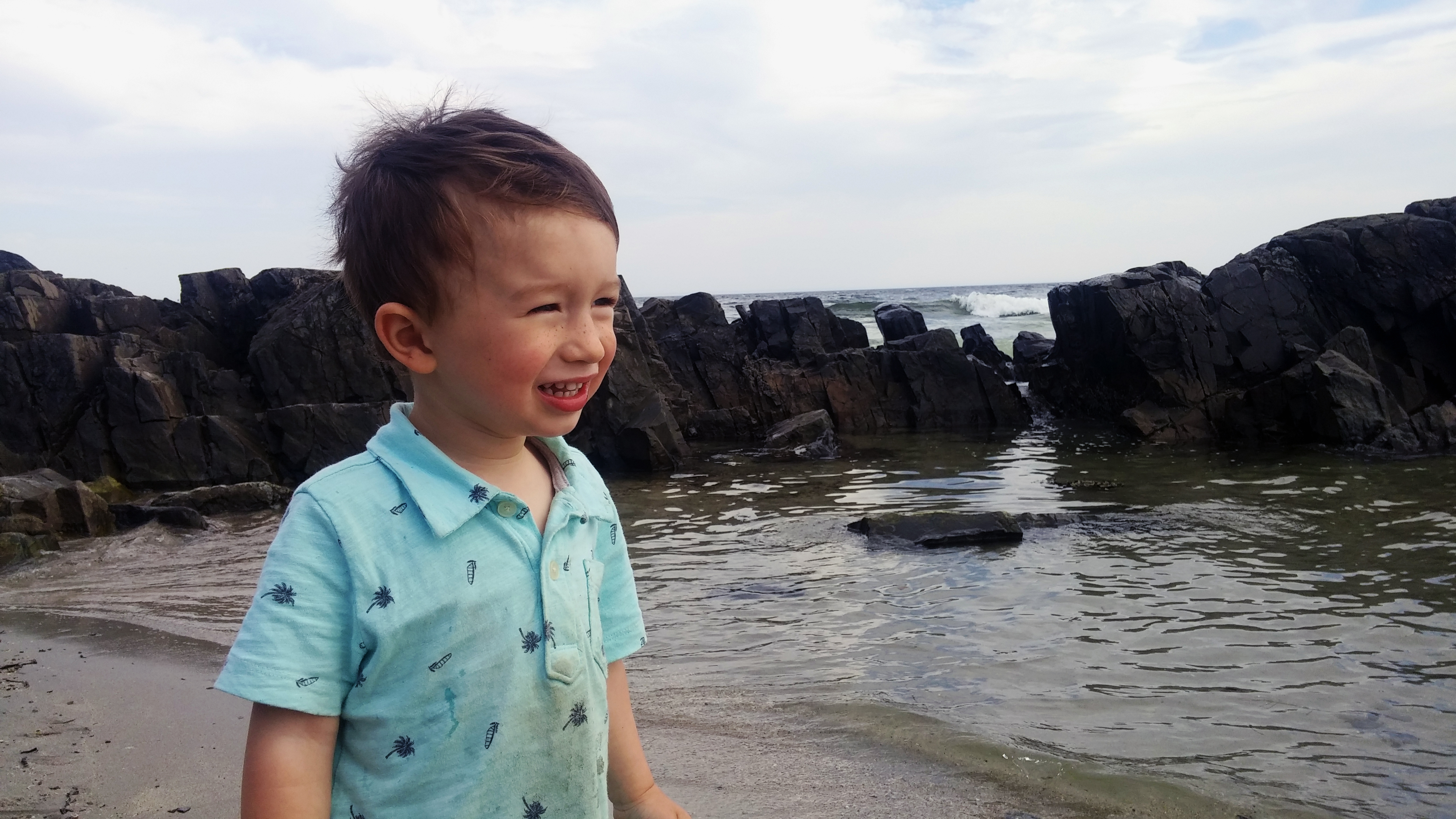 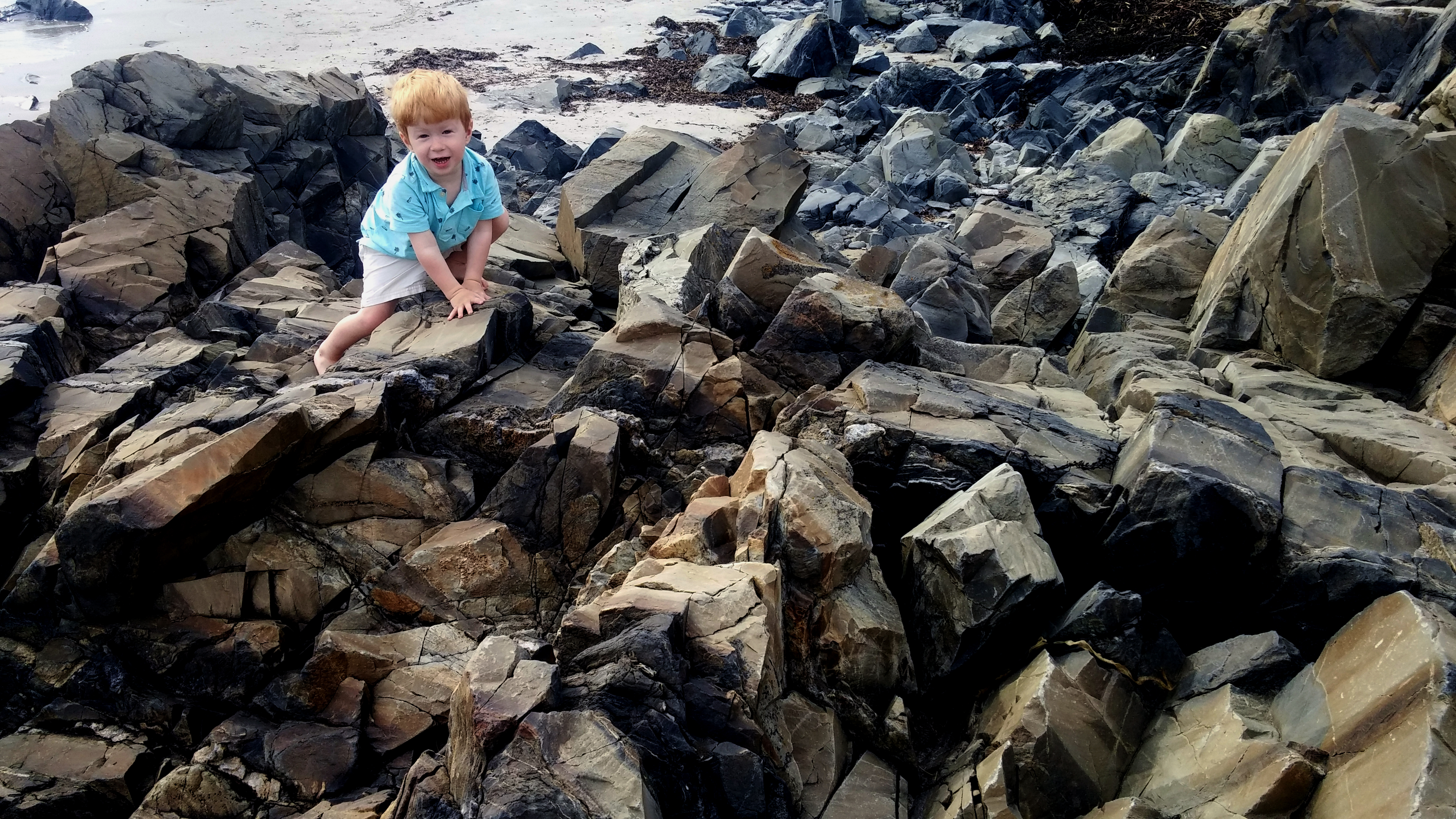 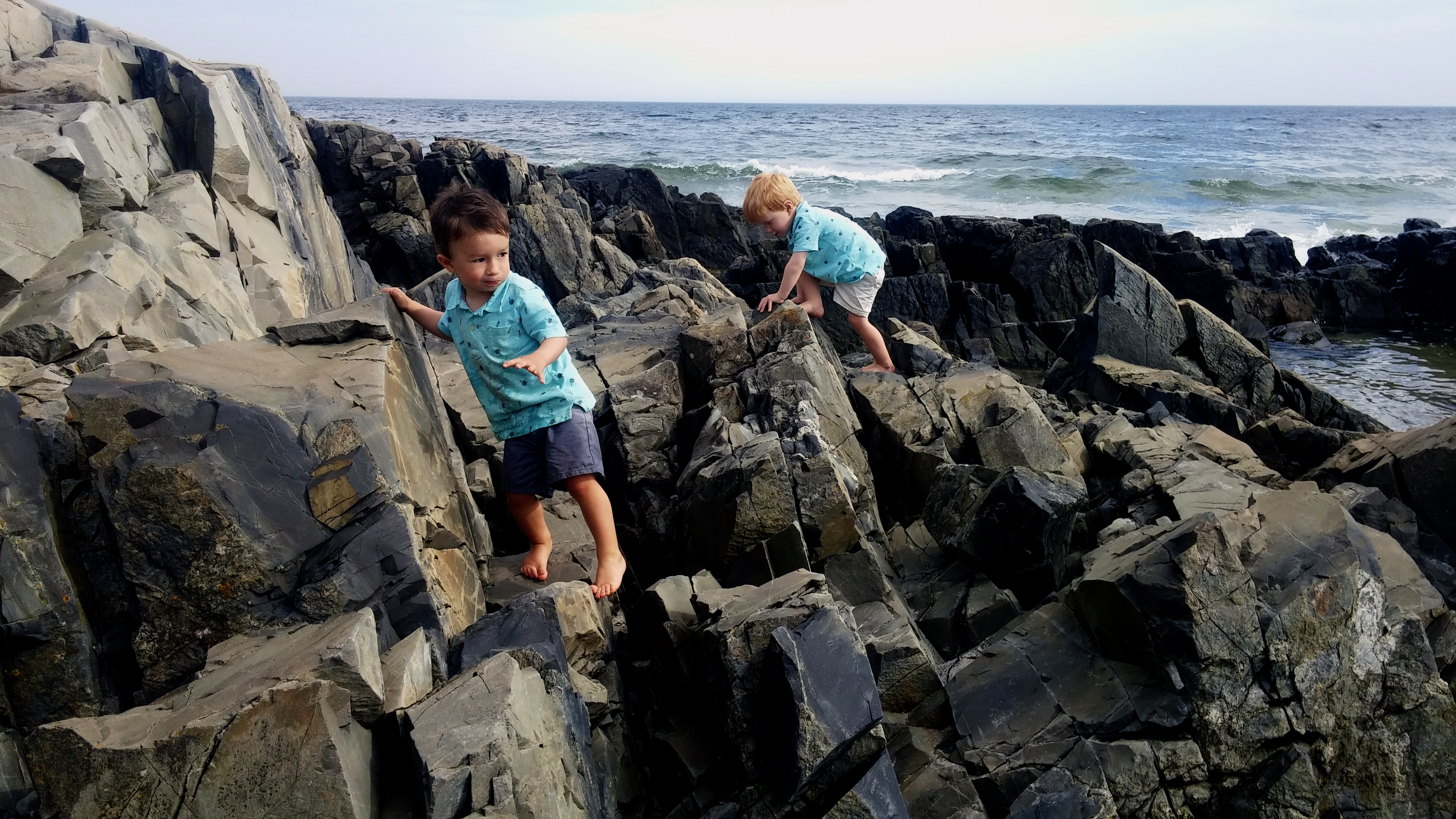 “5 For this they willingly are ignorant of, that by the word of God the heavens were of old, and the earth standing out of the water and in the water.” – 2 Peter 3:5 (KJV)

Even Christian Astronomers, who call themselves “Young Earth Creationists” yet ironically depend on evolutionary principles for their stargazing optics, ignore the multitudes of Scripture passages to which we might defer, and would appear to consider the Word of God quite unworthy of consideration by their very willful oversight.

I guess that’s the unsolvable problem with the depravity of man. Even the greatest scholars, despite the general and seemingly overwhelming agreement of the learned, are simply fumbling around in the dark. The proud person has convinced himself that he wants to commit the right and noble task. But mustering up his own strength, despite further convincing to the contrary goodwill, he is fighting not with man, but with God. As the Scriptures tell us, God opposes the proud, but gives grace to the humble. Pride is the only barrier here, brothers and sisters. Not lowercase “s” science. A sinner is utterly unable to choose the Holy Scripture it seems, as a whole or sections thereof, unless the Lord Himself should open their eyes to the truth and goodness behind it. 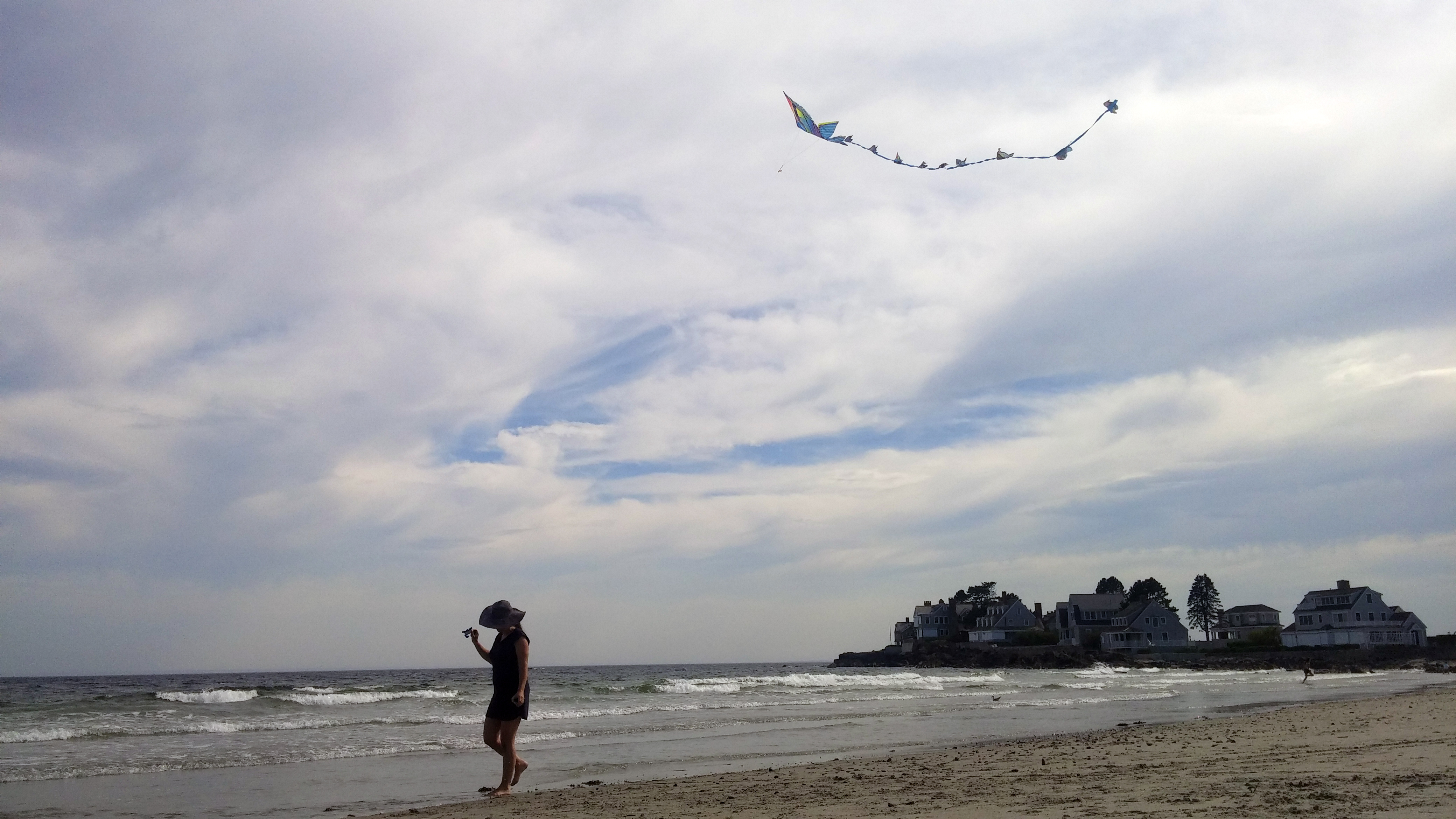 “38 Then the Lord answered Job out of the whirlwind, and said, 2 Who is this that darkeneth counsel by words without knowledge? 3 Gird up now thy loins like a man; for I will demand of thee, and answer thou me. 4 Where wast thou when I laid the foundations of the earth? declare, if thou hast understanding. 5 Who hath laid the measures thereof, if thou knowest? or who hath stretched the line upon it? 6 Whereupon are the foundations thereof fastened? or who laid the corner stone thereof; 7 When the morning stars sang together, and all the sons of God shouted for joy?” Job 38: 1-7 (KJV)

The great 19th century German author, poet, statesman, and intellect Johann Wolfgang von Goethe said of the Copernicans, “Be it as it may, it must be laid down that I curse the accursed lumber-room of this modern conception, and certainly some young, ingenious man will arise who has the courage to oppose this universal, crazy nonsense!”

To Goethe, I raise my hand.

And I answer across the two-century void, “Mr. Goethe, here I stand.” 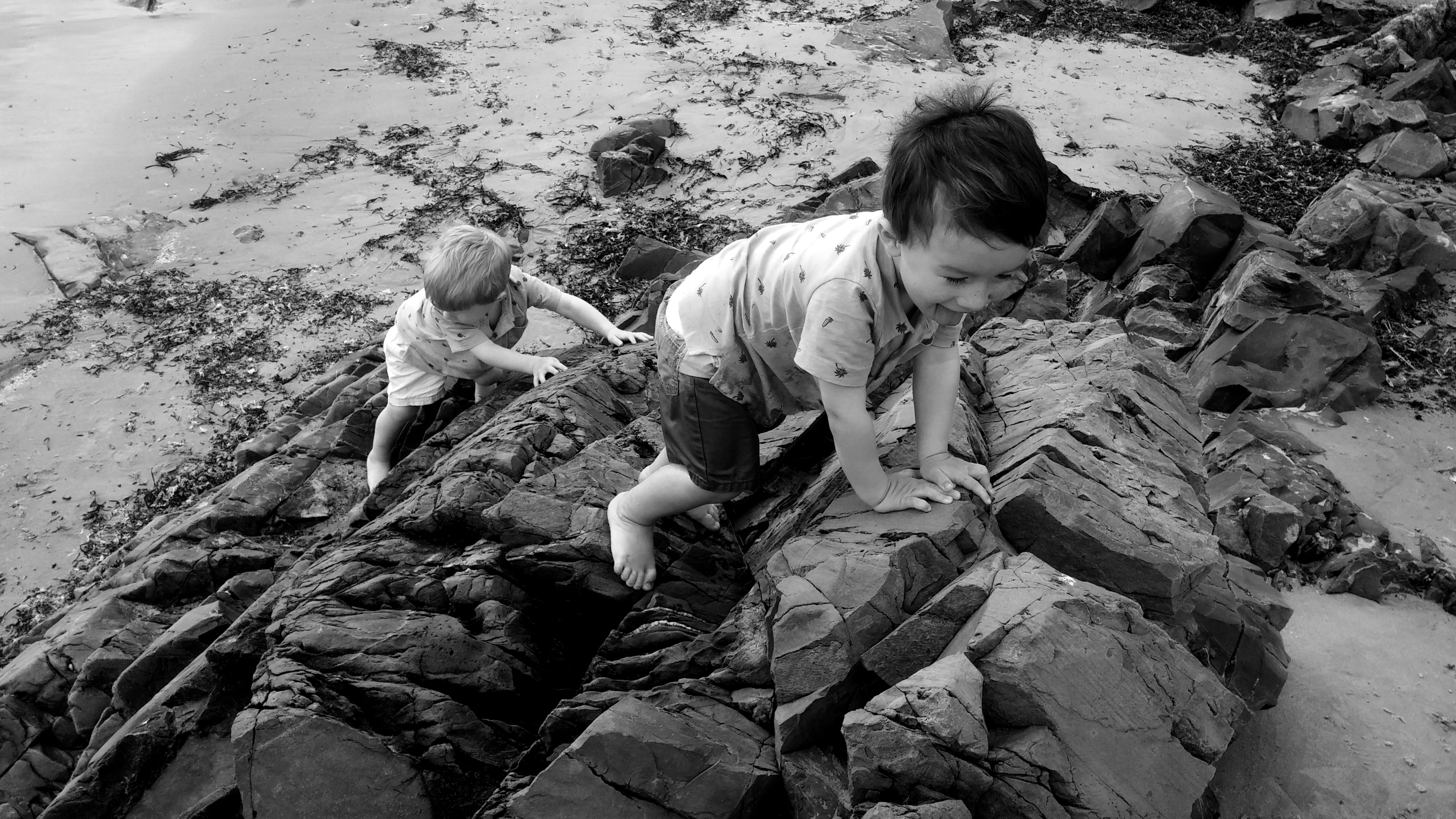 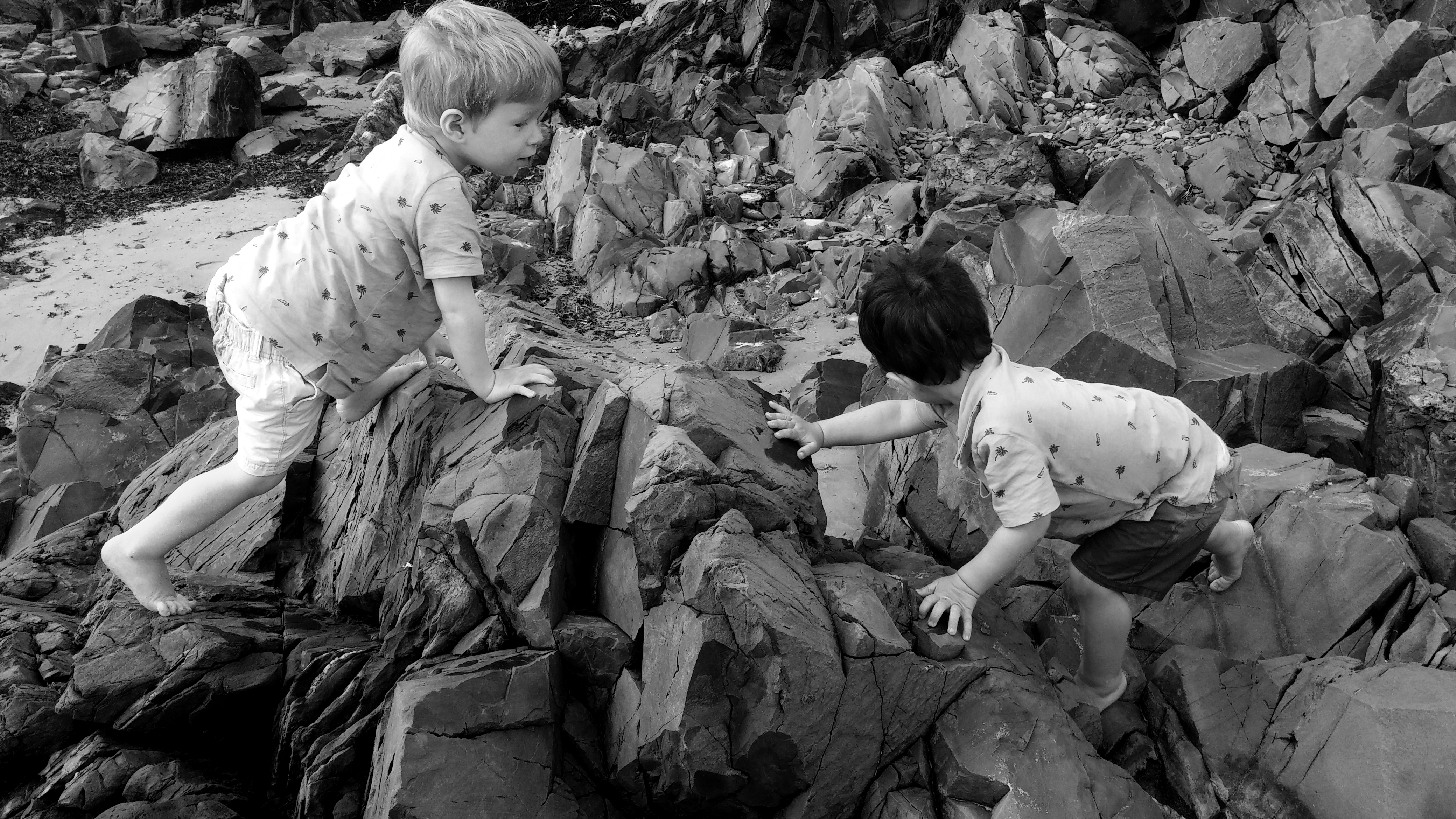 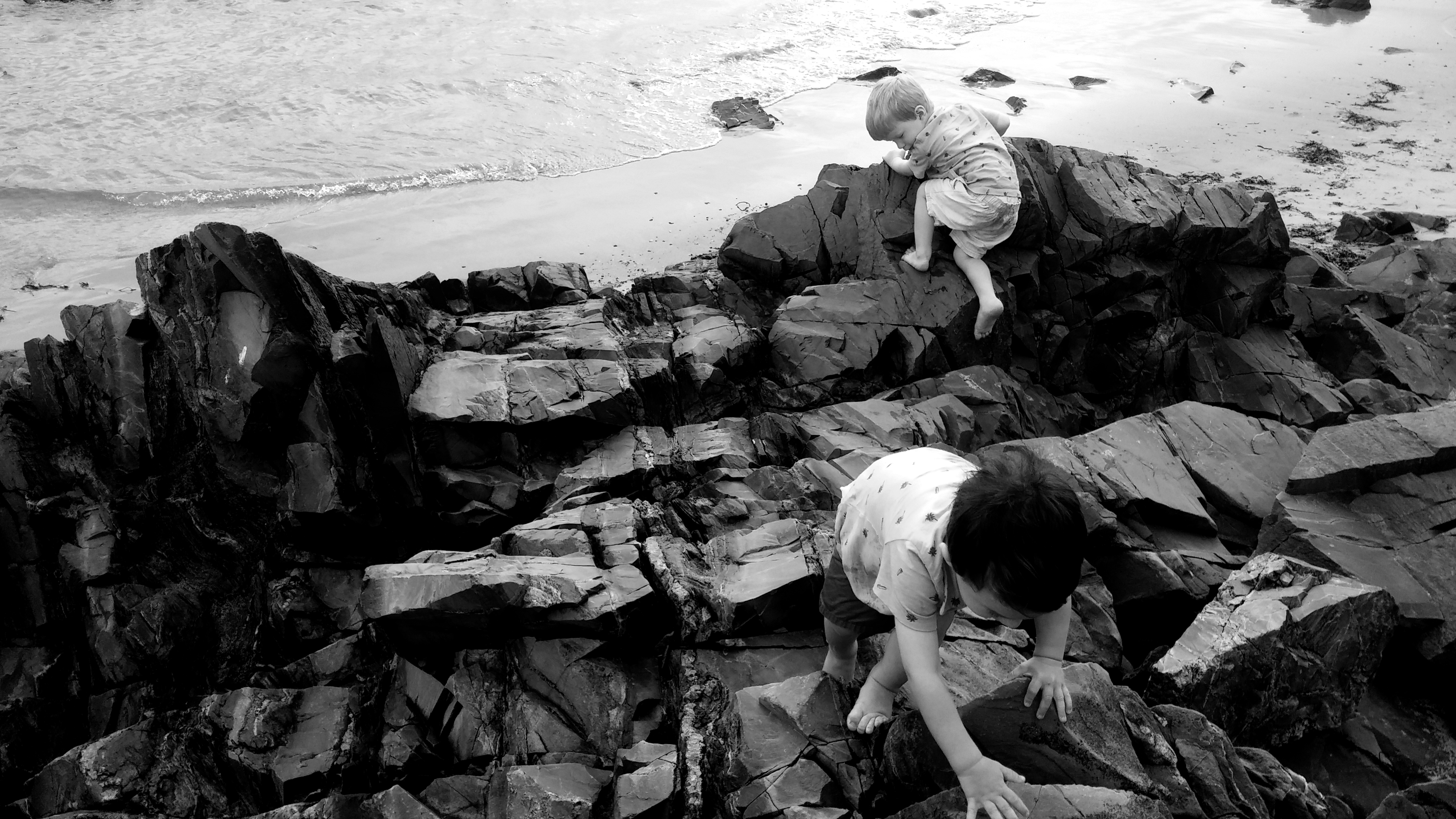 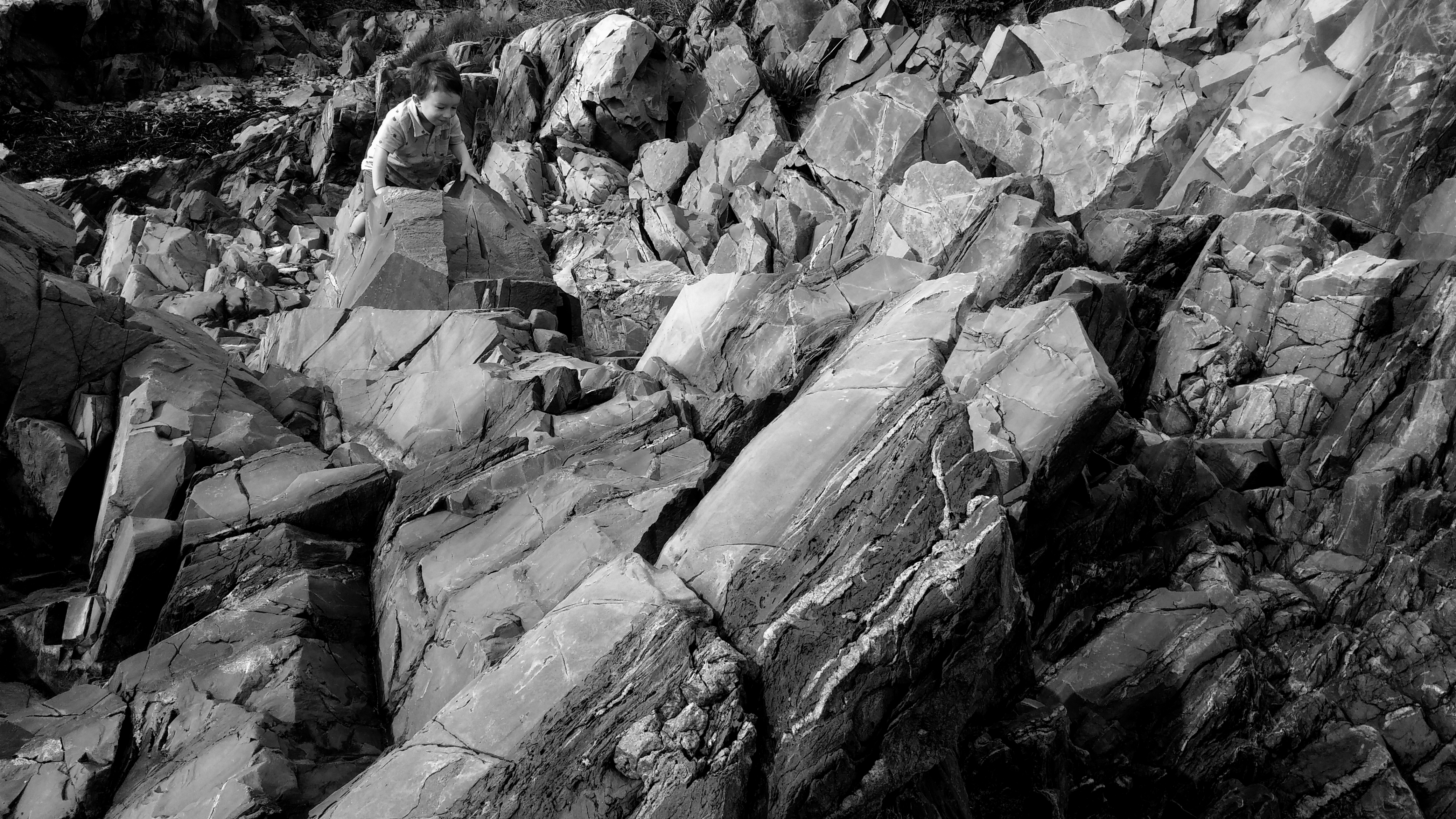 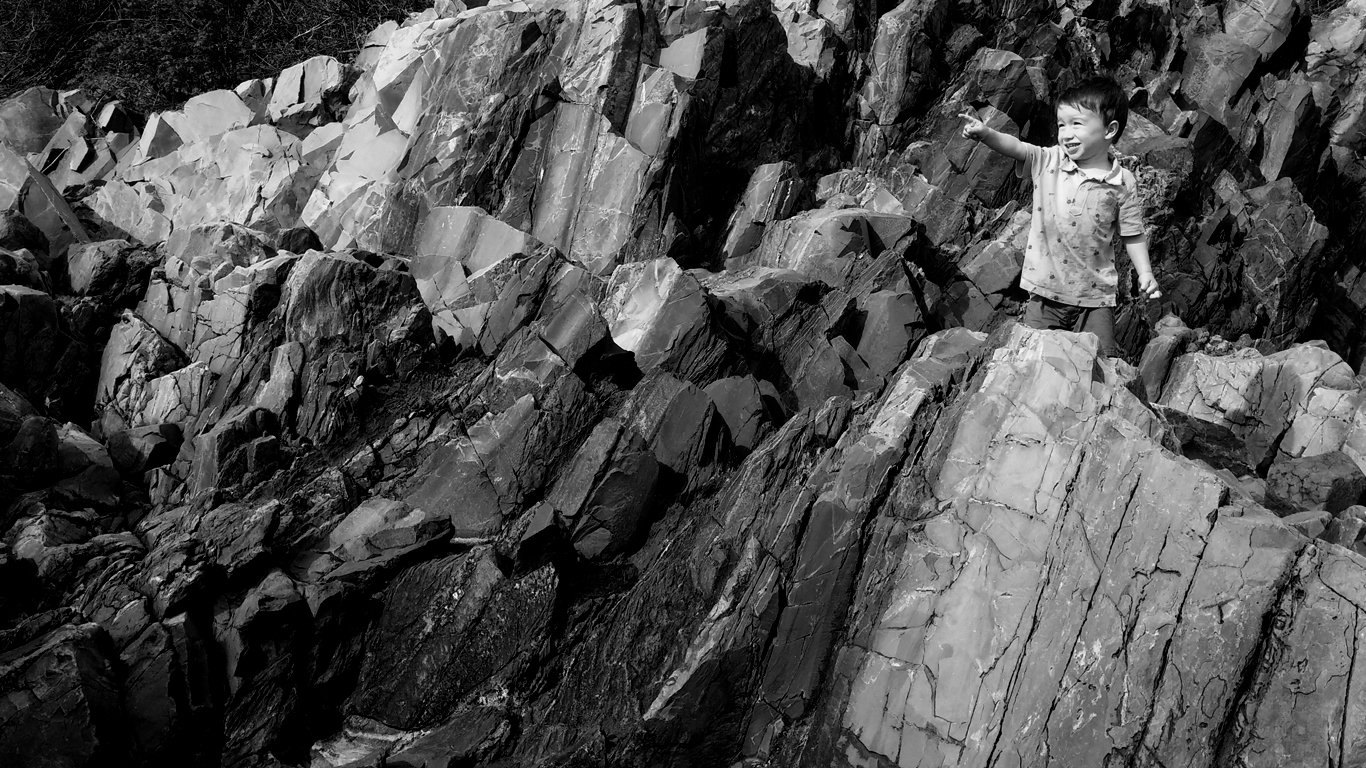 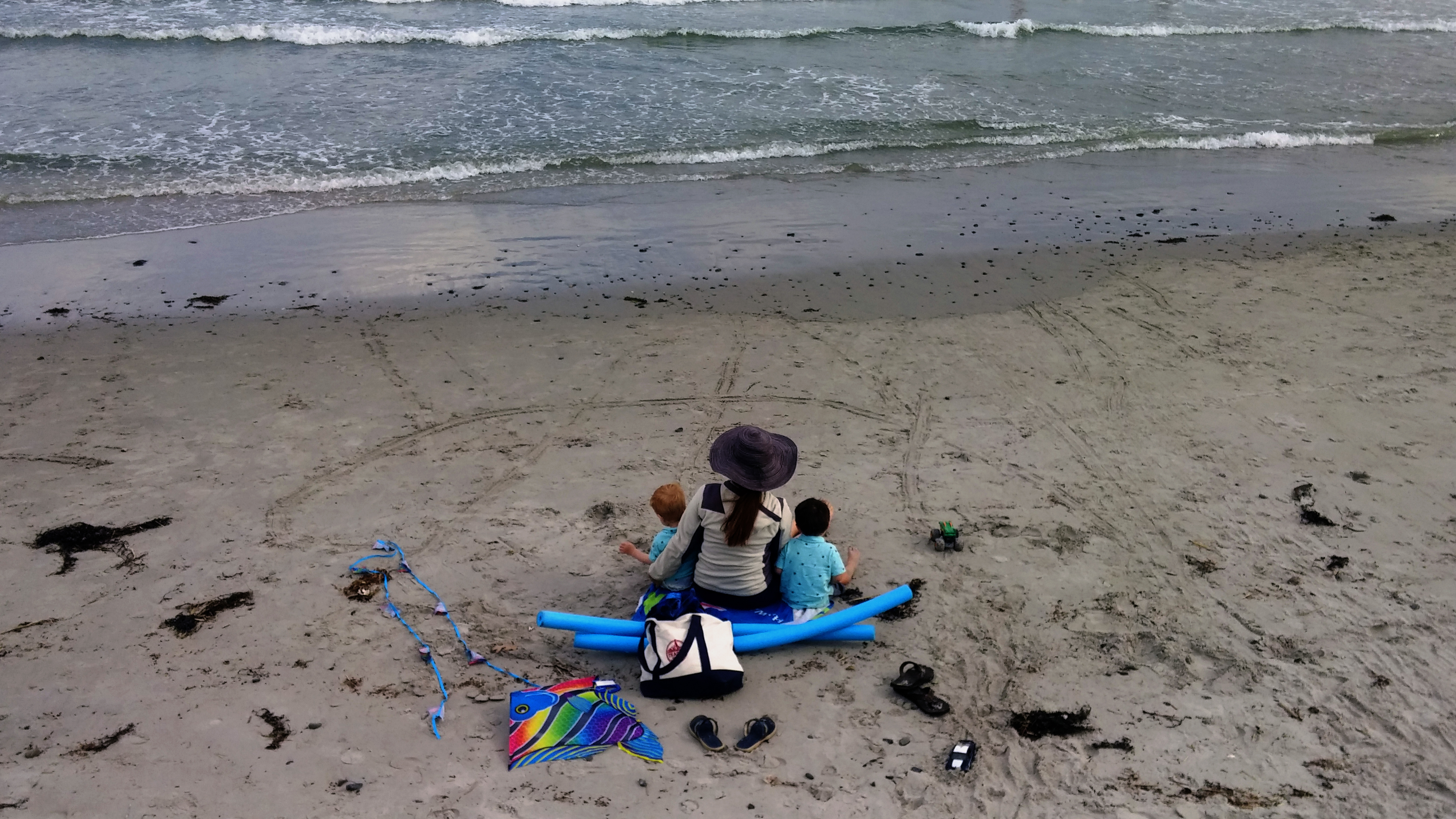