THE TRUEST STATEMENT NASA EVER MADE WAS A DEATHBED CONFESSION | Reflections in Flat Earth from Bar Harbor, Maine 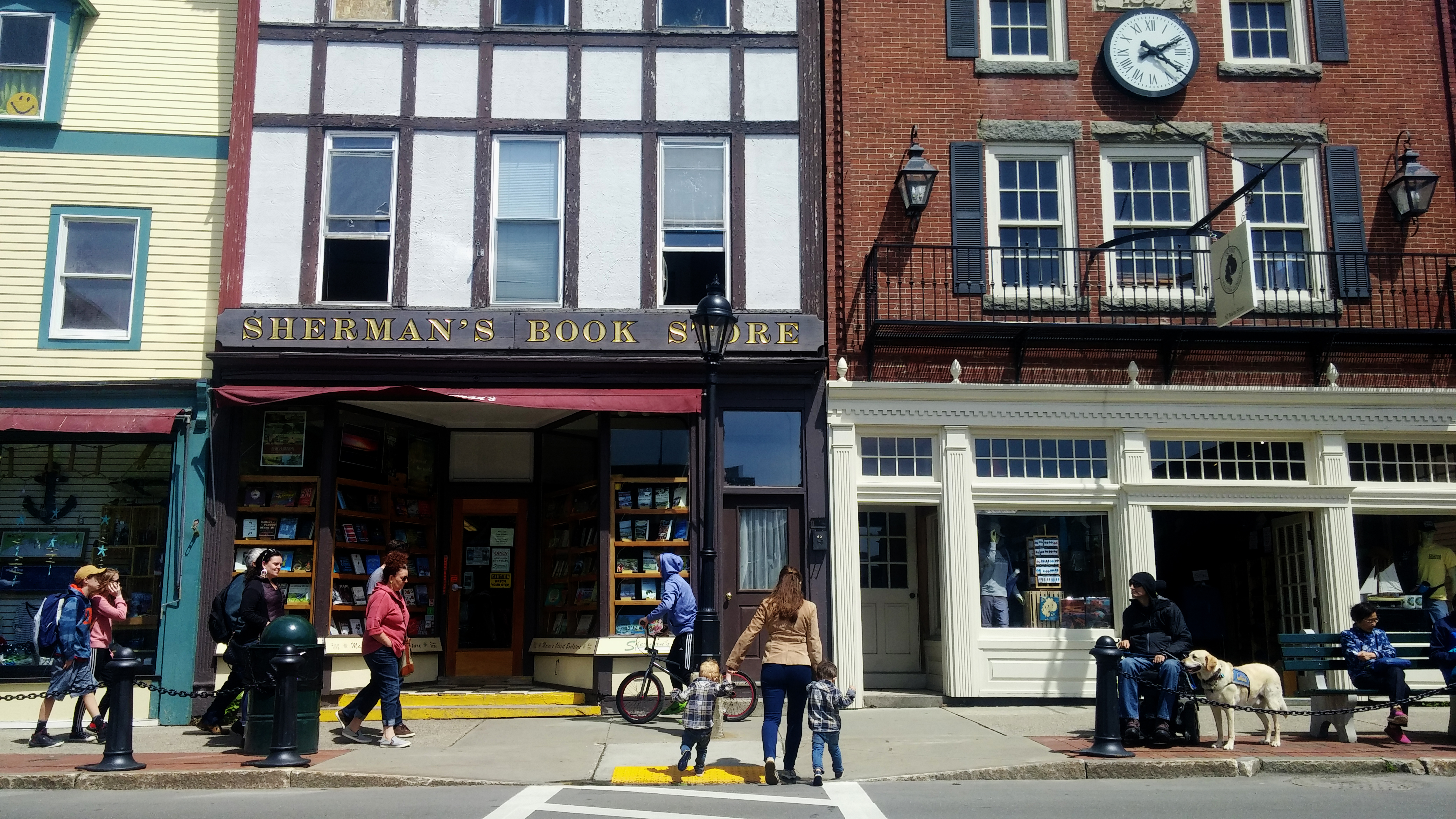 MY PERSONAL CONDOLENCES GO OUT TO THE SORRY JANITOR who is apparently responsible for throwing the only existing NASA blueprints for the entire Apollo space program into the trashcan. You know what they say, “Don’t put all your eggs into one basket.” Veteran NASA astronaut and provocateur Don Pettit only recently admitted what we believers of the Bible’s full unbroken revelation already know—that the US Government couldn’t return to the moon, even if they wanted to. “I’d go to the moon in a nanosecond,” said Pettit, “The problem is we don’t have the technology to do that anymore. We used to but we destroyed that technology and it’s a painful process to build it back again.”

Say that again—we’ve regressed in technology since 1969? 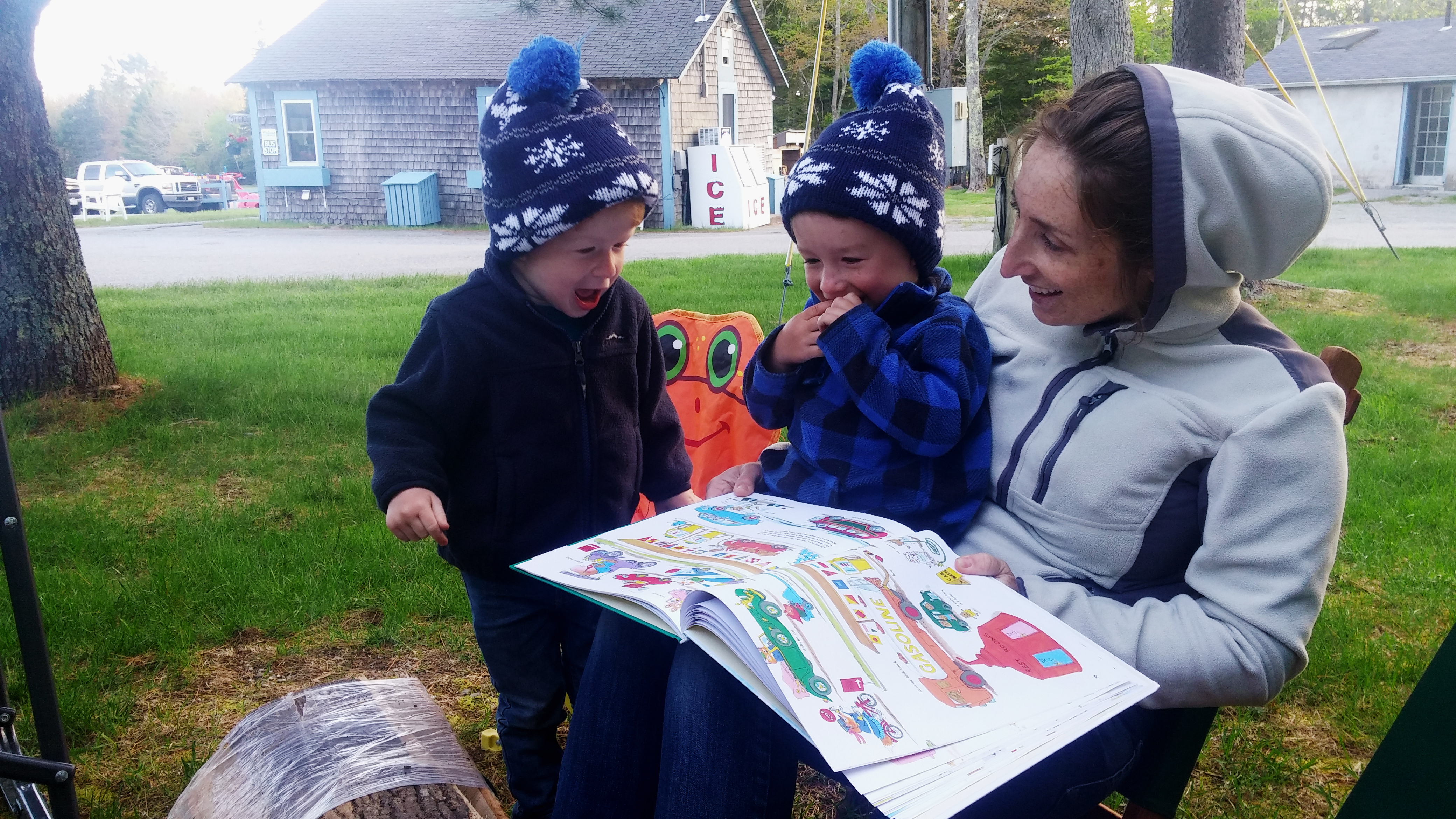 I think what Pettit meant to say was, “We couldn’t fake another moon landing if we wanted to.” There are simply too many “space critics” in on the movie-making process. But no matter how much they make attempts at it, telling the truth that is—and believe me, Pettit has come too close for comfort on a number of occasions; NASA can’t seem to fess up, aside from the random grease off the brain. Telling lies, even professional ones, is a slippery business.

Apparently, NASA control in Houston hasn’t heard the joyous news. That tin can in which they slingshot those three Masonic boys some fifty years ago through the Van Allen belt is retrieved from televised obscurity and currently hangs on display at the Smithsonian Institute in Washington. The Apollo 11 Command Module Columbia, I believe it’s called. NASA, would you like me to call them up, set up an appointment to take a looksy-loo, have your space engineers see how our granddaddy’s built it?

On a side note, I would like to ask Pettit if the janitor who threw out the Apollo program blueprints is the same sad individual who recorded over the original moon landing footage, which NASA confesses no longer exists. President Richard M. Nixon, once remarking, “The American people don’t believe anything until they see it on television,” similarly called the televised moon landing hoax, “the greatest week in the history of the world since the Creation.” It’s a darn shame how that original footage simply disappeared. It probably had something to do with all those “space critics” who know a thing or two about the movie-making business. I hope it was worth it, recording the Super Bowl half-time show over the most important documentation in the history of the world. Washington, you’d better not loan NASA the Declaration of Independence. They’ll likely use it as a dinner napkin. 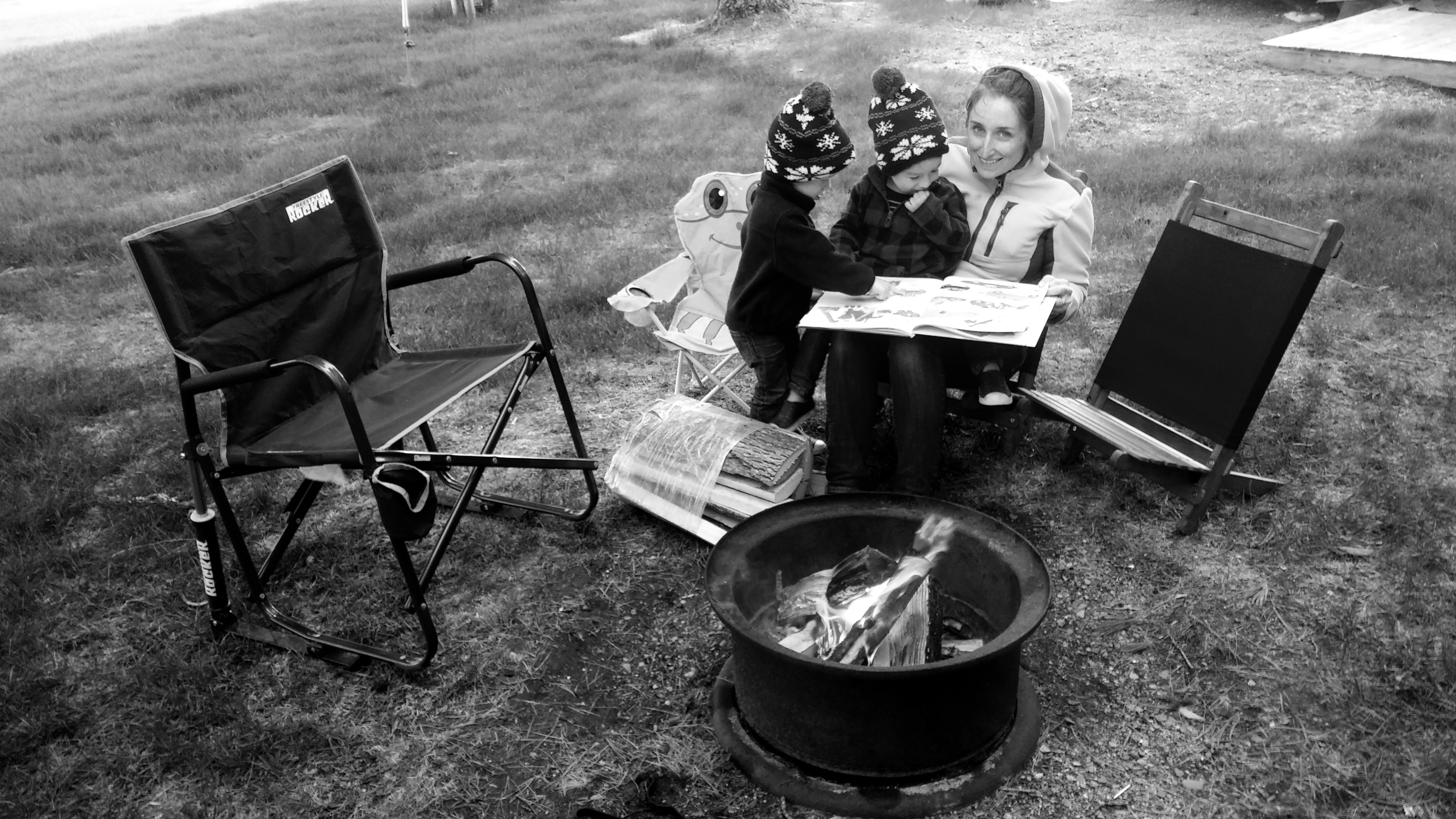 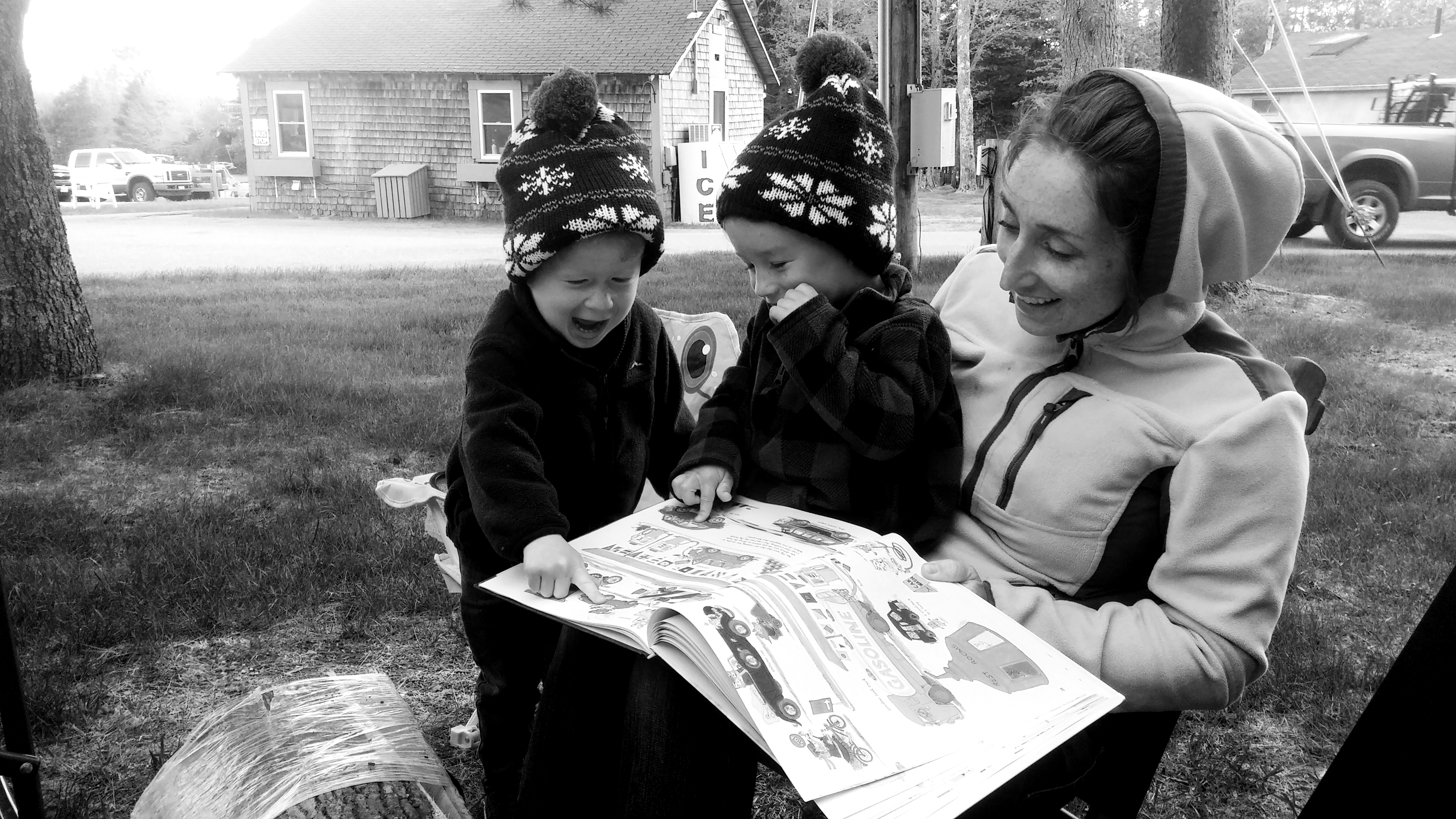 Astro-not Don Pettit adds, “The only limit to human future is in our own imaginations.”

See, another attempt at honesty. If trips to Disney World have taught me anything, it’s that imagination is a powerful thing—so powerful in fact, NASA has the capabilities to land on, say—Mars, as in the Mars Rover. They also apparently have their imaginations fixed on the moon Europa, now that they’ve penetrated the rings of Saturn. And let’s not overlook the fact that only recently they announced their latest mission—to the sun. Yes, the sun. 95 million miles away, is it? And we’re sending a probe there. But the moon, we’ve simply lost the technology.

Wernher von Braun wasn’t only a rocket engineer under the pay of Adolf Hitler in Nazi Germany; he later became the father of “space science” in the United States, being accredited for developing the Saturn V. But his was another time, when NASA was more “advanced” in their technological know-how. And when it comes to honesty, since we’re on the subject, there’s nothing so grand as a deathbed confession. Only his is engraved in stone—a tombstone, to be exact.

If it agrees with what we who faithfully subscribe to the full unbroken revelation of God believe—we call this the doctrine of Flat Earth—it’s because it confesses what God Himself has testified to be true. And nobody, not even NASA, will alter that reality—aside from the whimsical world of television, that is.

“The heavens declare the glory of God; and the firmament sheweth his handywork.” Psalm 19:1 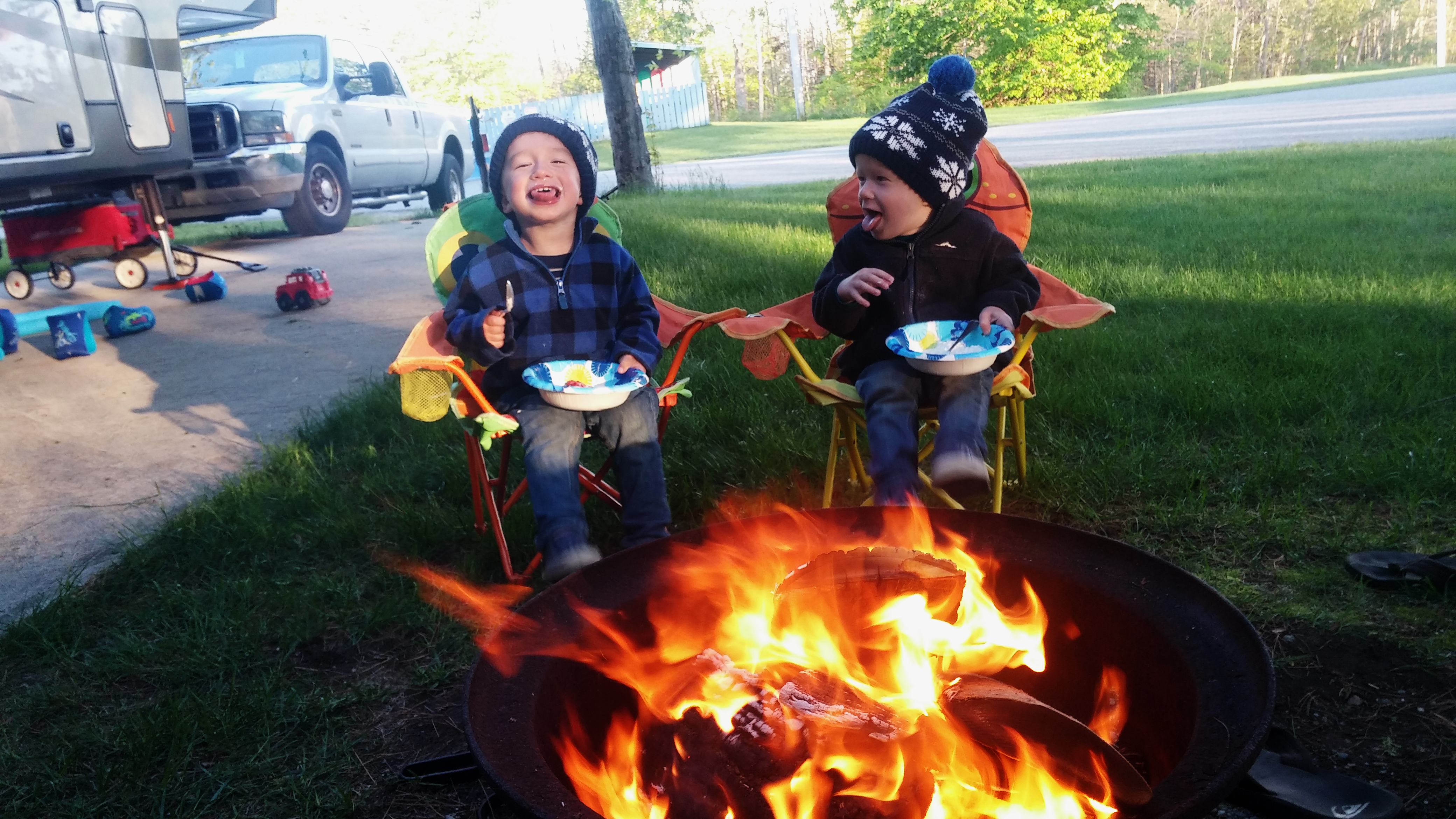