THE SUN STOOD STILL—HOW FAITHLESS MEN IN A GODLESS AGE DISMISS THE MIRACLES OF FLAT EARTH | Reflections in Flat Earth from Kennebunkport, Maine 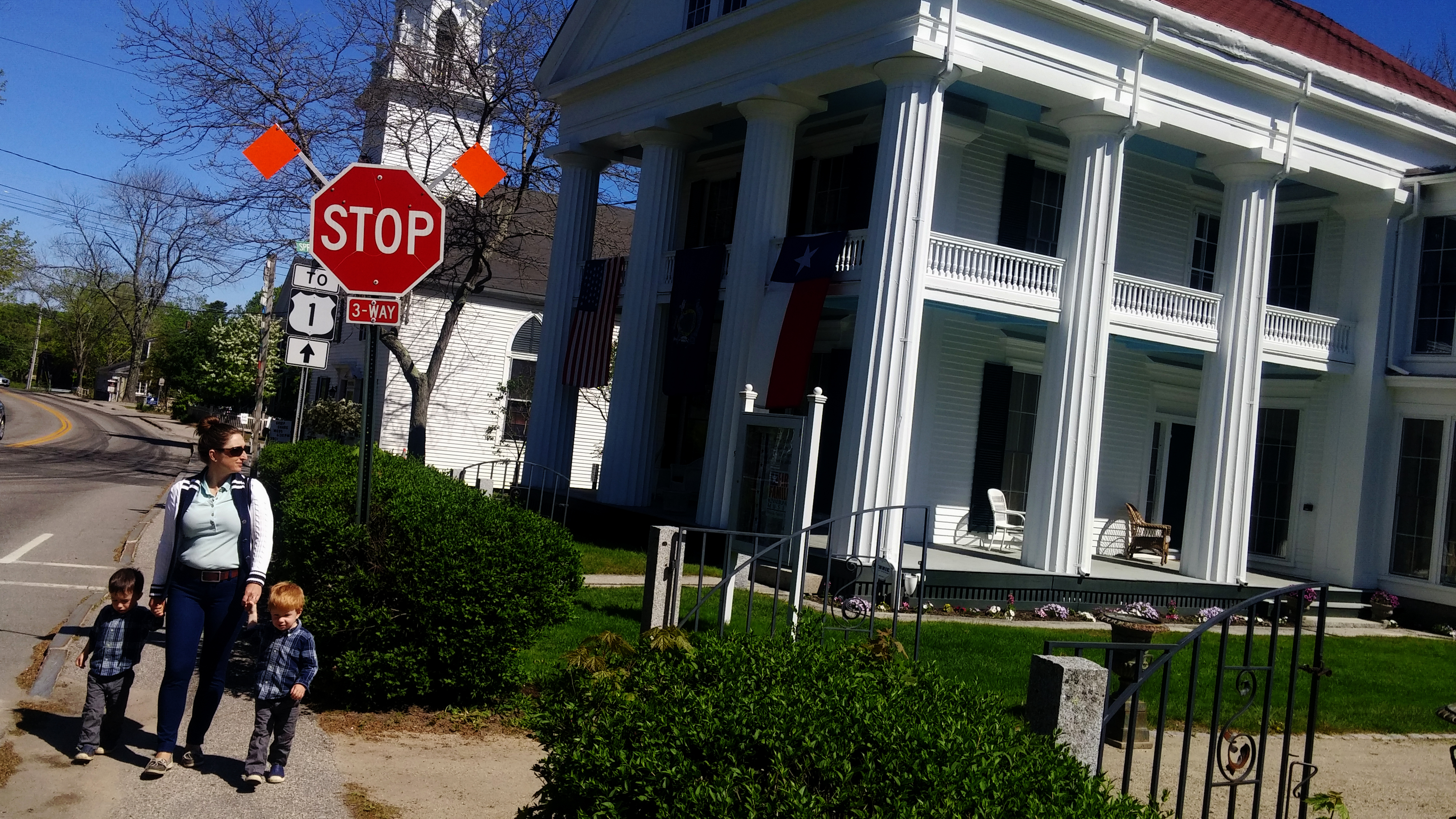 SO QUICKLY IT HAPPENS, REVERED MEN OF THE CONGREGATION expose their own faithless heart—and among such apostasy as the rejection of the Flat Earth doctrine, endlessly—whenever the theory of Scriptural Poetry is promptly applied; that is, as soon as the Holy Ghost does not please the ceaseless depravity of their appetite for academic conformity. All Biblical spouts of the poetic, it is argued, are allowed some wiggle room in their exaggeration of historical facts or are permitted to bend them quite frivolously into clever sounding figments—also known to our church fathers as deceptions—and this is somehow a good thing. Nowadays everybody is afforded the privilege of being a poet to their own liking. I should know since I myself attempted to be one. This would also explain why there is such confusion, with discernment clearly lacking in the equation, when the fabrications of our hearts are improperly weighed among the virtues of true poetic integrity. 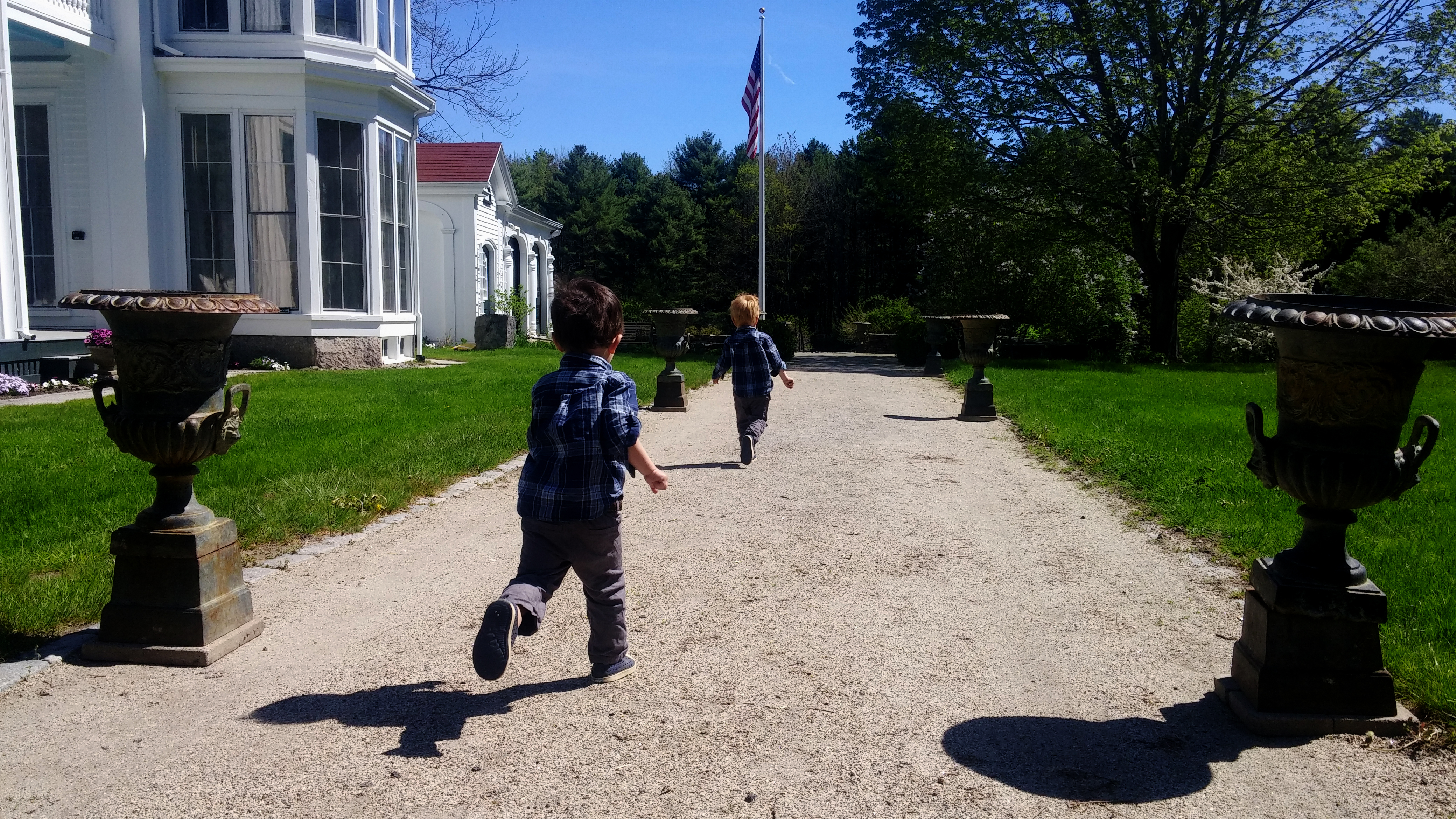 1 Now it came to pass, when Adonizedek king of Jerusalem had heard how Joshua had taken Ai, and had utterly destroyed it; as he had done to Jericho and her king, so he had done to Ai and her king; and how the inhabitants of Gibeon had made peace with Israel, and were among them;

2 That they feared greatly, because Gibeon was a great city, as one of the royal cities, and because it was greater than Ai, and all the men thereof were mighty.

3 Wherefore Adonizedek king of Jerusalem sent unto Hoham king of Hebron, and unto Piram king of Jarmuth, and unto Japhia king of Lachish, and unto Debir king of Eglon, saying,

4 Come up unto me, and help me, that we may smite Gibeon: for it hath made peace with Joshua and with the children of Israel.

6 And the men of Gibeon sent unto Joshua to the camp to Gilgal, saying, Slack not thy hand from thy servants; come up to us quickly, and save us, and help us: for all the kings of the Amorites that dwell in the mountains are gathered together against us.

8 And the LORD said unto Joshua, Fear them not: for I have delivered them into thine hand; there shall not a man of them stand before thee.

9 Joshua therefore came unto them suddenly, and went up from Gilgal all night.

10 And the LORD discomfited them before Israel, and slew them with a great slaughter at Gibeon, and chased them along the way that goeth up to Bethhoron, and smote them to Azekah, and unto Makkedah.

11 And it came to pass, as they fled from before Israel, and were in the going down to Bethhoron, that the LORD cast down great stones from heaven upon them unto Azekah, and they died: they were more which died with hailstones than they whom the children of Israel slew with the sword.

12 Then spake Joshua to the LORD in the day when the LORD delivered up the Amorites before the children of Israel, and he said in the sight of Israel, Sun, stand thou still upon Gibeon; and thou, Moon, in the valley of Ajalon.

13 And the sun stood still, and the moon stayed, until the people had avenged themselves upon their enemies. Is not this written in the book of Jasher? So the sun stood still in the midst of heaven, and hasted not to go down about a whole day.

14 And there was no day like that before it or after it, that the LORD hearkened unto the voice of a man: for the LORD fought for Israel.

A miraculous claim is made by this writer of history, and backed no less than by the authority of the Holy Ghost—that the Israelite’s victory over their enemies was due to a promptly answered prayer made by Joshua, in which the sun stood “in the midst of heaven, and hasted not to go down about a whole day.” It would seem strange, knowing the likelihood that there is seemingly always and without fail a “revered man of the faith” in the room who will undoubtedly subscribe to the theory of Scriptural Poetry upon hearing such claims, how a straight reading seems just as historical from one verse to the next. Such a man makes assertions which have the charm of both intelligence and sincerity, but also the vice of inaccuracy.

“We know now that couldn’t possibly be true,” says the man of selective faith. Is that so? To wrest the Scriptures, to twist and torture its language until it is created in our own image is neither honest nor truly scientific—though I must admit, it is keeping strictly to all that applies of Scientism!

Please, expert on poetry in the room, explain to me where the poetry begins and where it ends. Oh, that’s right, Sir, you’re displeased with the fact that heliocentric materialism and Kabbalah mysticism has no place anywhere in your personal translation of the Bible. I would no doubt be hurling personal insults against your ego to claim that God Himself, by His own testimony, is conclusively not a Copernican, and does not seek to conform our understanding of Science to the pages of the Babylonian Talmud, as modern writers of Scientism openly confess in doing, and which Christian “Creationists” appear to desire rubbing the feet of.

The belief that it was the Earth which held fast and not the sun is not only in disobedience with the entire canon of Scripture, but is not even kept within the facts of “nature,” as the Darwinian or Copernican model would demand. The very attempt to explain it in another light just goes to show the injurious effect, if even a subconscious trauma on the brain, a blind faith in the ability of educated men to grasp at the truth of God has had on the otherwise good intention of such searches, if there is such a thing as good intent. However “educated” men may be, it is clear that they are not searching for the truth of God in science or any other hallway of academia. Why we should be so deathly afraid of looking like fools before them is beyond me.

“To the Law and to the Testimony; if they speak not according to this Word, it is because there is no light in them.” Isaiah 8:20 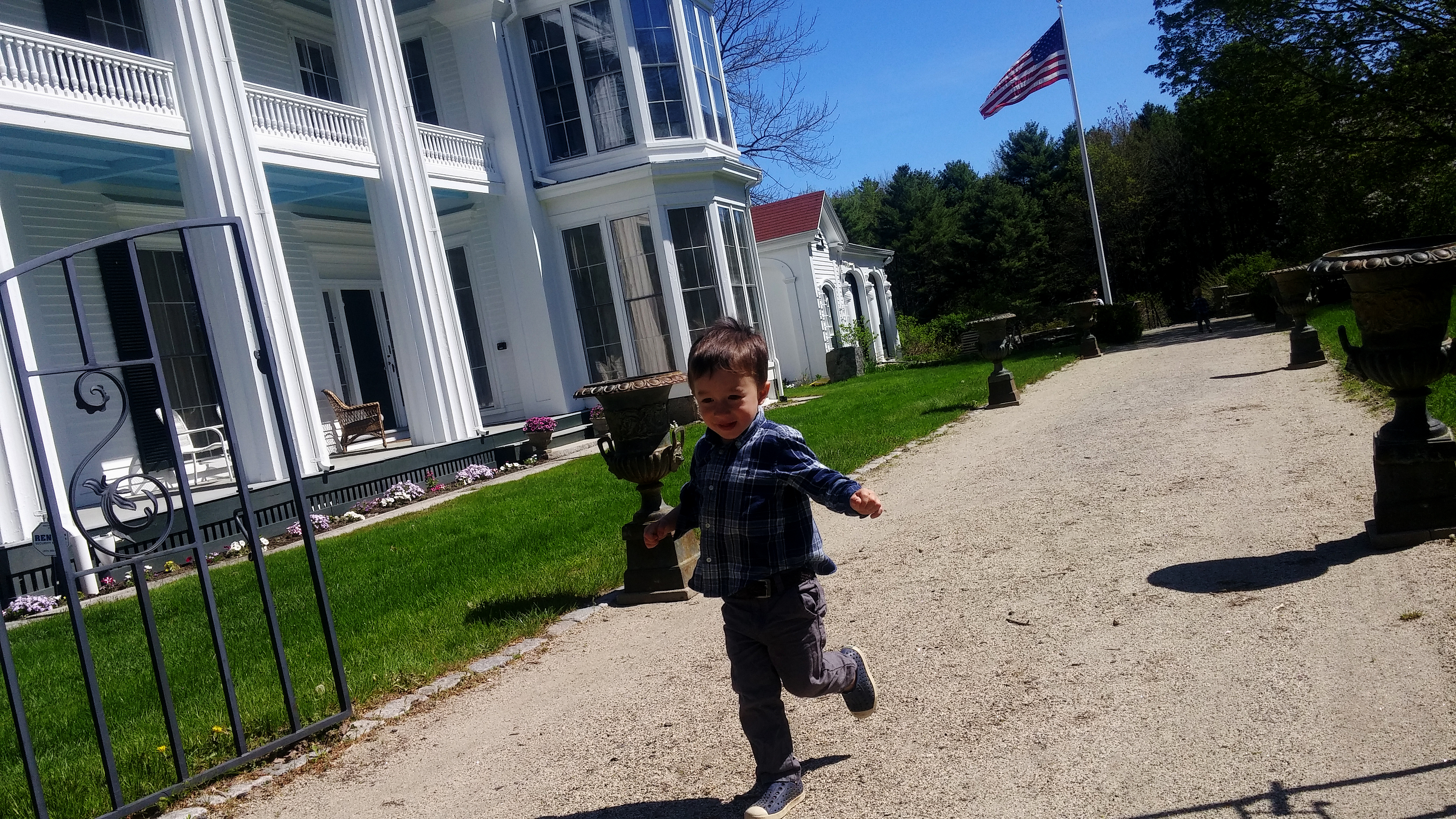 We have no record of Joshua praying to Heaven that the Earth would stand still. This is an assertion, not of the Holy Ghost, but of the “expositor.” What this miraculous account in Joshua instantly reveals is that God hears prayer, and answers it. But when doing so, He never presents obvious falsities or prods men with erroneous interpretations that might lead them out of harmony with the cosmogony so unashamedly revealed, and without a single lick of contradiction, among the many authors of the Word.

Every other imaginative explanation as to the true meaning of this passage in recent church history, and there’s been several, has so far fallen to the wayside, with the expositor in question fading from the spotlight into obscurity of namesake, as hell itself would have it. There is one sacred narrative and only one straightforward view that will never fade from heavens light, and that is the obvious one, for we are told that “there was no day like that, before it or after it, that the Lord hearkened unto the voice of a man, for the Lord fought for Israel.”

The sun stood still in the sky.