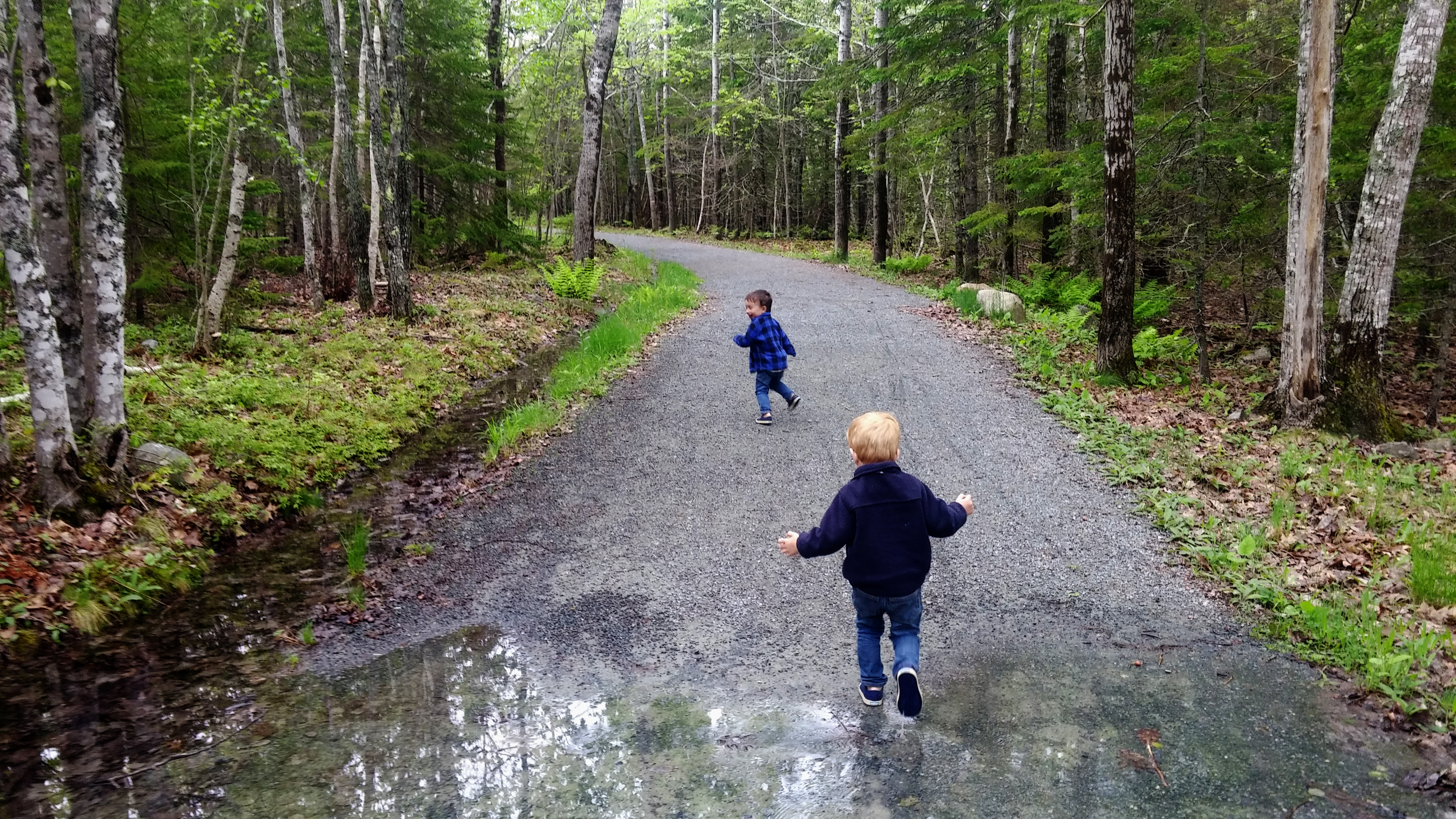 KABBALAH IS A RELIGION I’VE BEEN READING UP ON somewhat extensively as of late. I guess I just want to know why our so-called understanding of modern astronomy and the most basic ideas in string theory today, as well as astrophysics, all seem to concur with Babylonian mysticism in so-much as they’re mirrored astonishingly with the Zohar and Kabbalistic texts of old. They’re certainly advertised as such. Specifically, in my pursuit of understanding Jewish mysticism and its apparent importance behind today’s establishment of Copernican and Darwinian Scientism, a deception which the Lord has gladly delivered me out of, I want to know why modern Christians, who are so hasty in dismissing God’s revelation of creation in the Bible, mocking the very notion that its intended as literal, are so eager to back up the Zohar’s literal account of it. 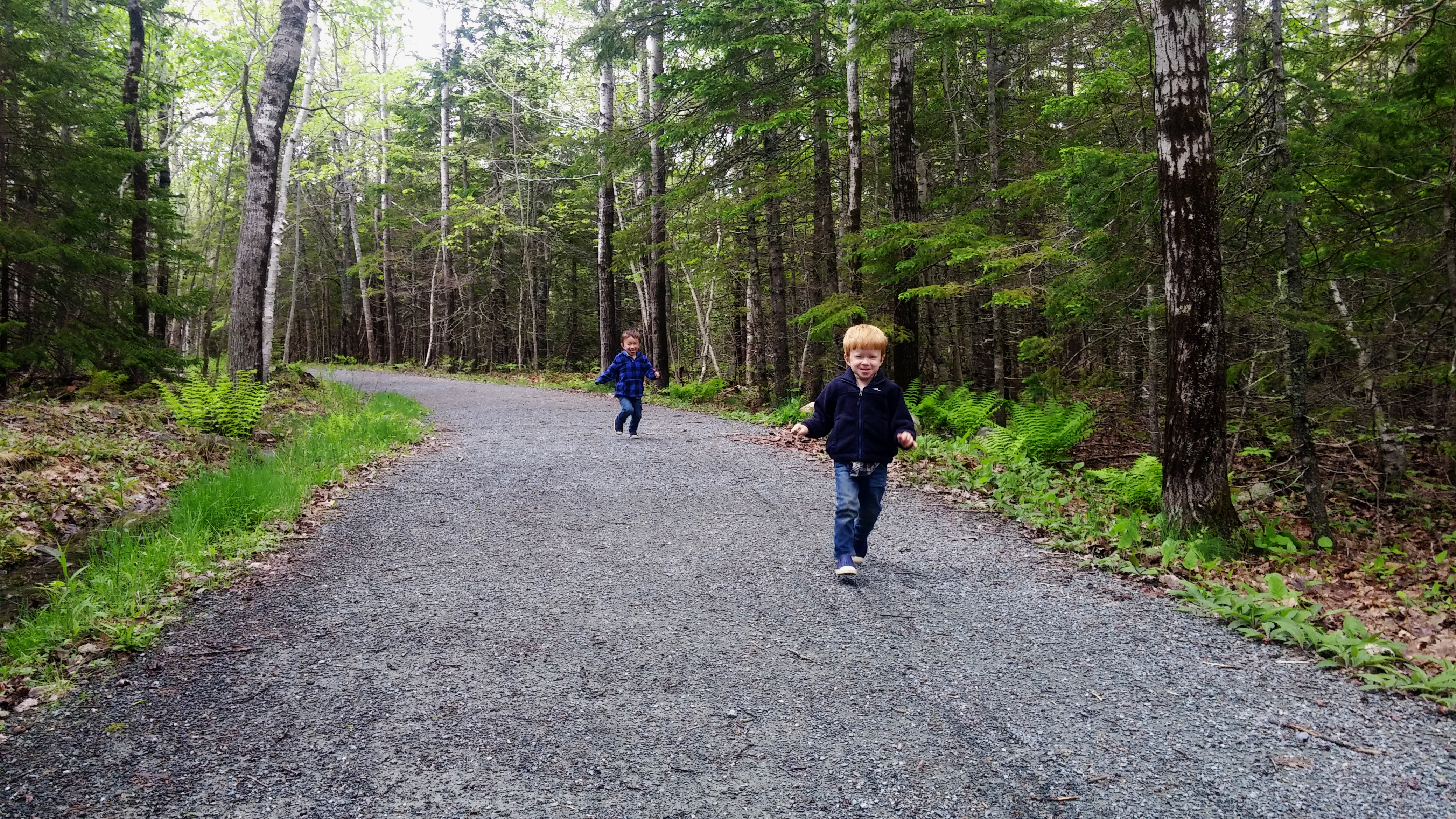 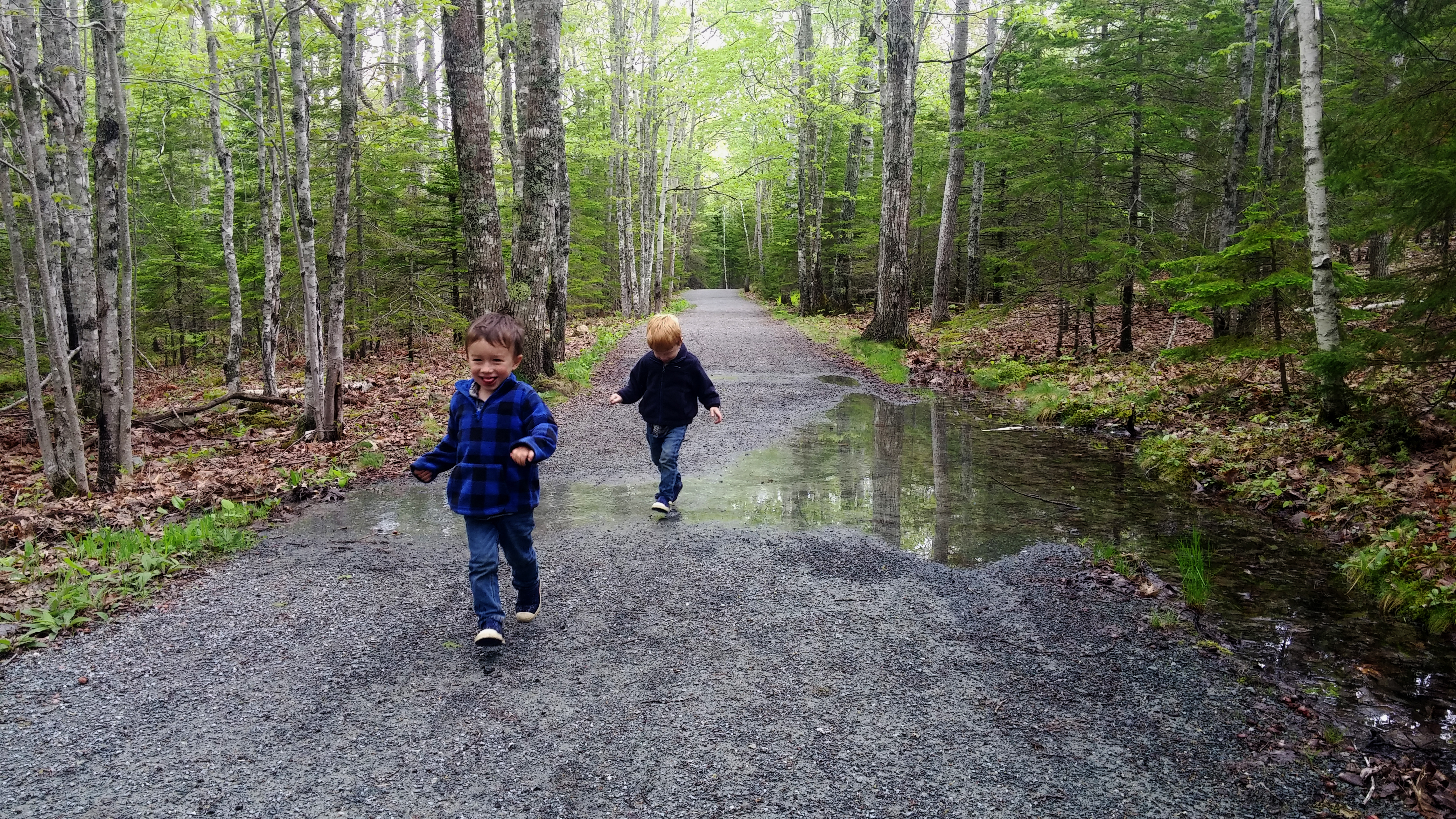 If—according to the big bang theory—matter, space, and time all instantaneously collaborated in their formation, or “10” is the number for space-time in string theory, with “26” standing out as a requirement for mathematics in bosonic string theory, with both numbers agreeably forming the building blocks of the universe through “magic dimensions,” as modern theorists claim, in Kabbalah and modern science, how it is that medieval Jewish writers so splendidly divided truth from fantasy without knowing today’s mathematics or physics then, well, I guess I’m stumped—if modern scientists are truly “rediscovering” it, that is. And that’s the thing. How one perceives this, a fantastical retelling in the department of wishful thinking or coincidental and completely innocent discovery in the pursuit of truth; well, one’s personal conclusion changes everything.

My fellow brothers and sisters who have followed the Spirit’s prompting and returned to the Bible’s revelation of an enclosed cosmology will no doubt agree with me when I say the doctrine of Flat Earth forces all of us not just to take one step back. No-no, far more—we take any number of steps back to get a better look at the full picture, perhaps in yet another hopeful attempt to seek out the promised curve of the Earth, and we’re astonished at what we see—astonished at how great this terrible delusion really, truly is, and how deep and far reaching in the pages of history its rooted. The deceit just keeps growing and growing with the continual expansion of my peripheral vision, the further back I stand. There’s simply no end to it. 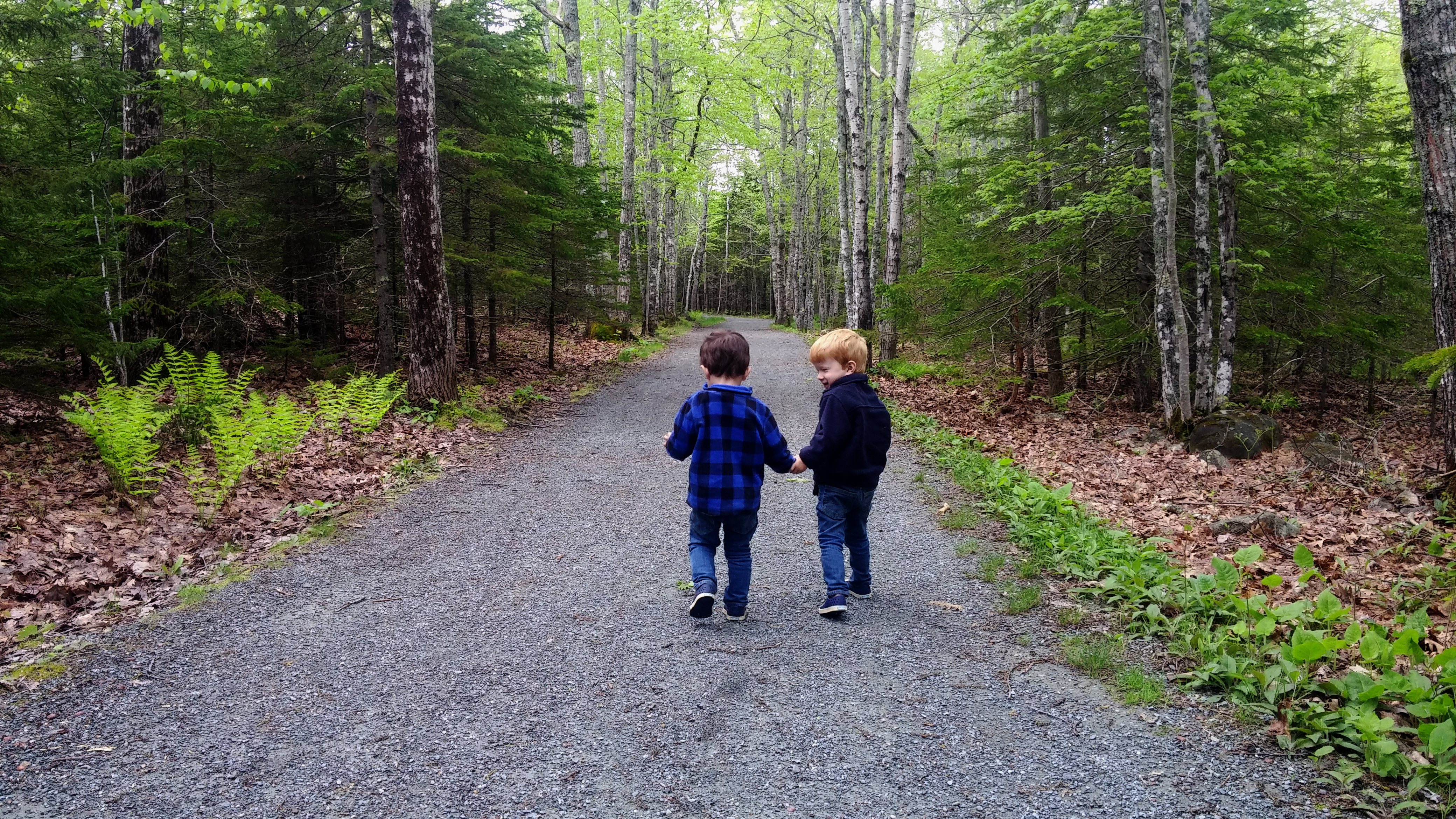 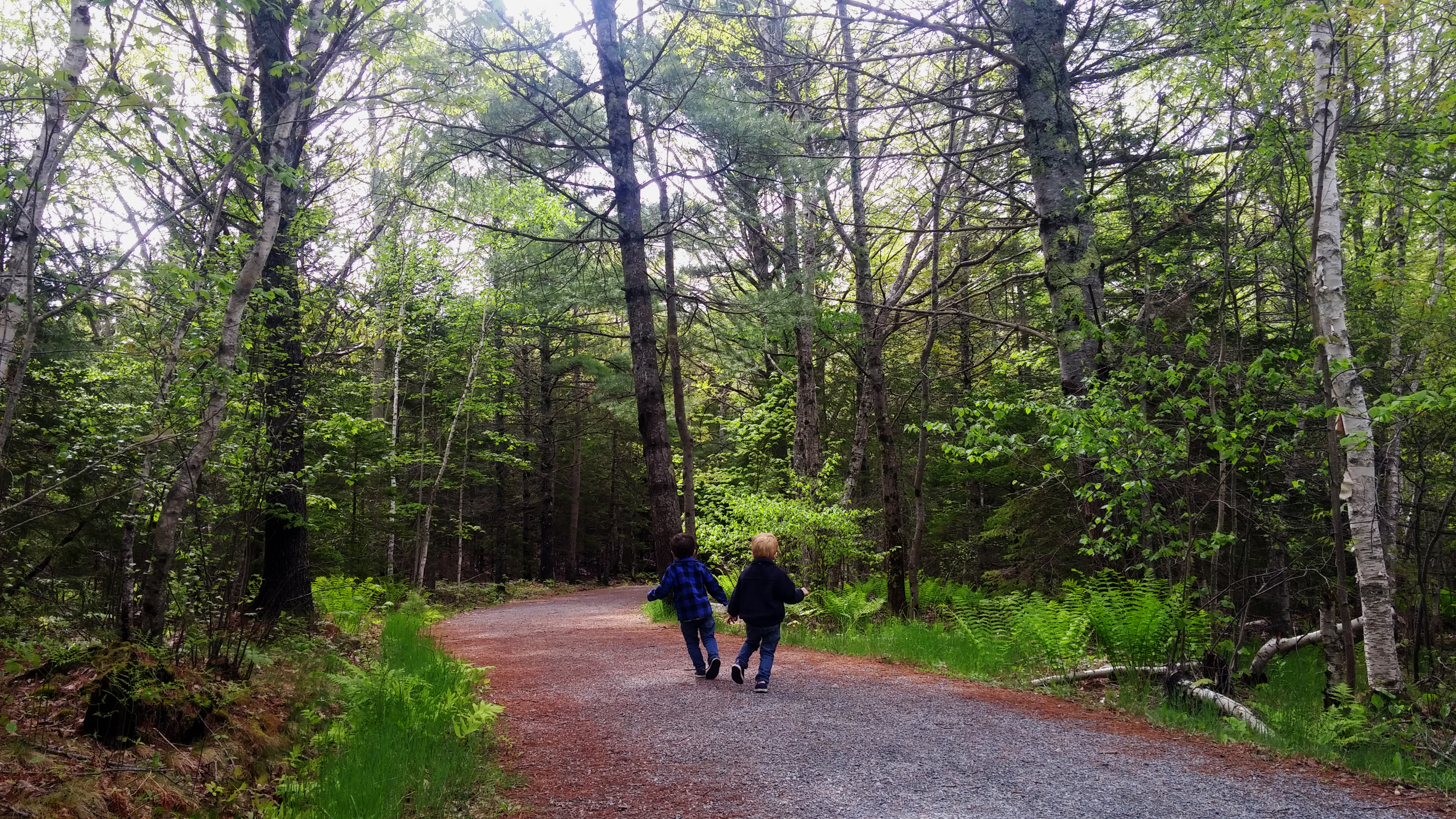 I’m especially intrigued by Kabbalah’s teaching regarding “God’s retreat,” or emptying Himself from the cosmos by retracting infinite light, so as to make room for big-bang creation, and how the new spirituality of Scientism can match this to portray everything before us as a potential vessel for the enlightenment of divinity. After a while Darwinian Evolution and the Babylonian religion and the Copernican globe, each apparently backed with these Kabbalah texts, all bleed into the same agenda—the Luciferian lie.

I realize now that talking about Kabbalah and Babylonian mysticism wasn’t my actual intent when sitting down to write this. No doubt it will start working its way into future writings, but so far as my reevaluation into astronomy and astrophysics has gone, now that I’ve decided to take my stand with a Holy Bible which outright opposes such beliefs, all of this, particularly my previous indoctrination into the very system by which I claimed to oppose, has produced more of a culture shock, if anything. If I never realized the extent to which Creationists fooled me into believing their pursuit of Science was a Biblical one, it’s simply because never in all my life could I nor did I wish to believe that my own church leaders would pull the wool over my eyes in either stance, be it a purposefully deceitful or subconscious decision on their part.  I certainly didn’t set out on this Flat Earth quest considering either two as an option, not even in the back of my head, and yet here we are. 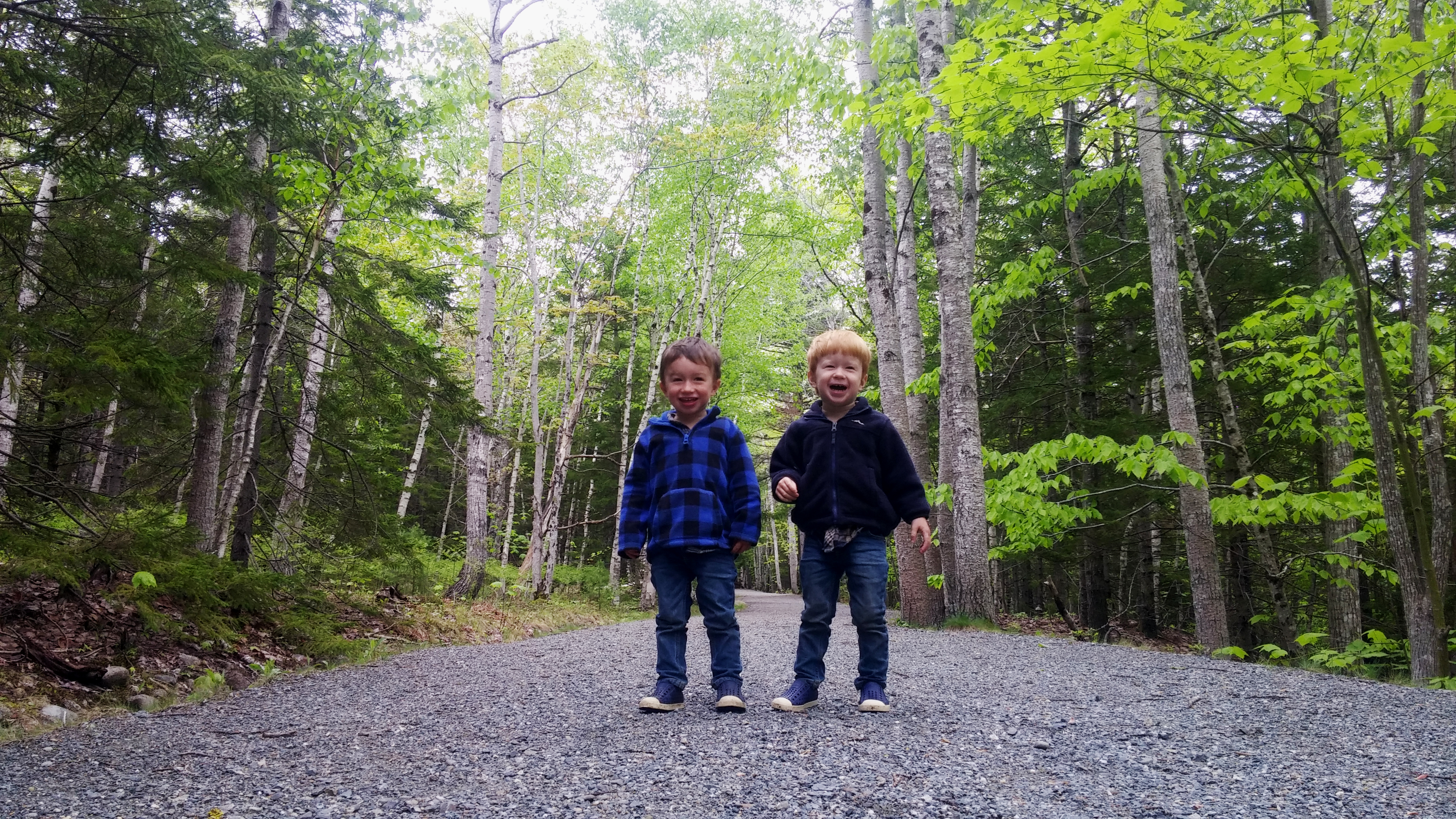 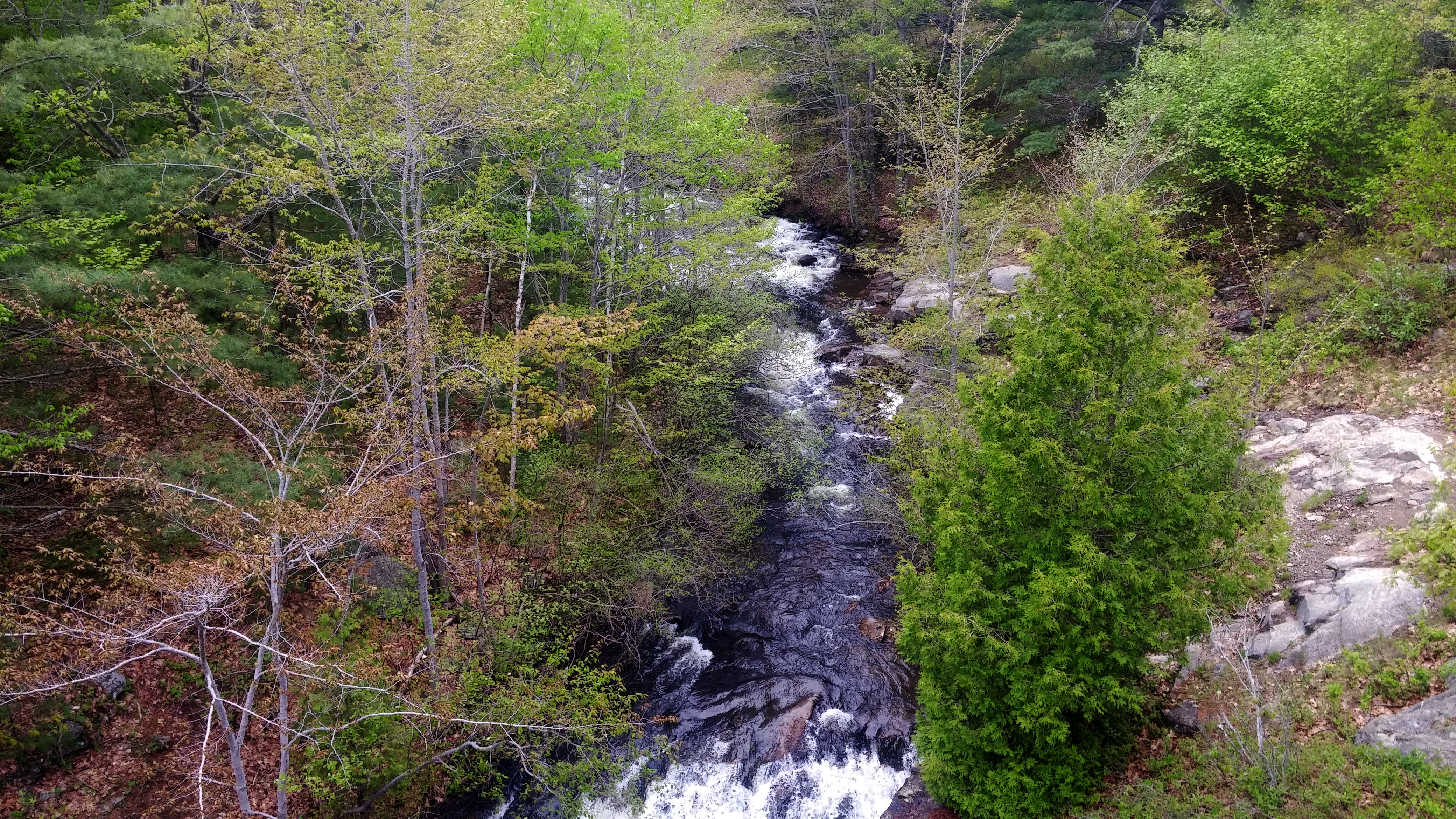 Here-in lays the great hypocrisy. I was instructed to align myself with creationists who willingly apply cosmic evolution into their teachings of Biblical astronomy, among other disciplines. I’d hear them talking about stars and planets being formed by the coalescing of cosmic gases or starlight traveling from quadrillions of miles away and somehow incorporating that belief-system into Genesis while simultaneously adding a “young-earth” time stamp for our approval, and convince myself that the very “Science” by which they were rationalizing was somehow a Biblical one. Quite frankly, it’s not.

This all goes back to my original question. I guess I just want to know why modern Christians, who are so hasty in dismissing God’s revelation of creation in the Bible, mocking the very notion that it’s intended as literal, are so eager to back up the Zohar’s literal account of it. Are we so arrogant as to claim we know more or better than God’s own testimony of Himself through creation, described by Moses, the prophets, scribes, poets, and Apostles, as to oppose it, or is it at all possible that, by skewing off the straight and narrow path in our solitary pursuit of quantifying what was once-hidden in creation, discoveries perhaps never intended to be found at all, it isn’t a better understanding of “God” that we’re actually discovering? 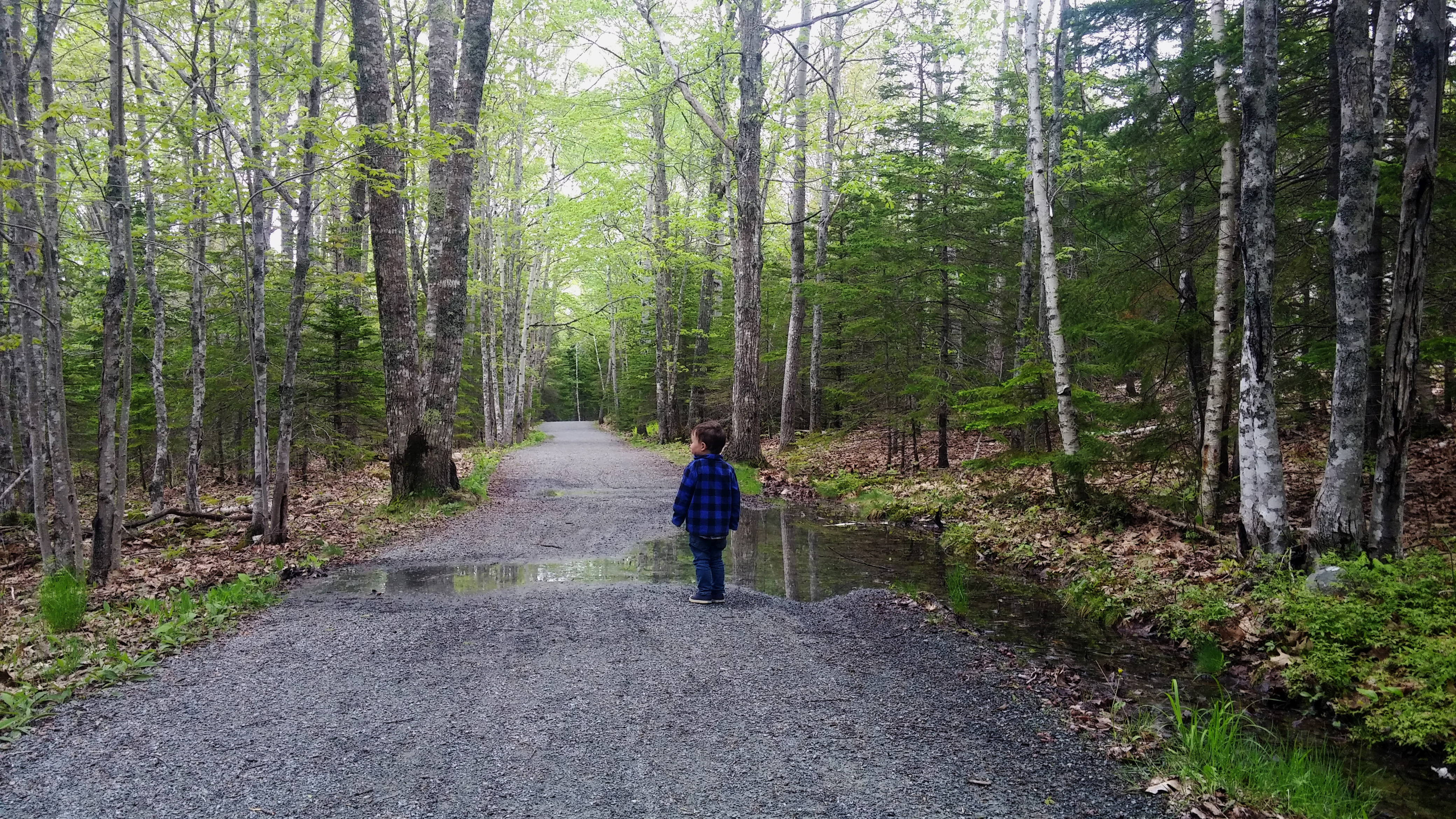