When Will the Rothschild’s Conquer the World?

MEET JACOB Rothschild. You’ve likely never heard of him. Or perhaps I should altogether stop presuming what you have or haven’t heard of. His family is worth something in the ballpark of 500 trillion dollars. They own nearly every central bank in the word. They’ve financed both sides of every war since Napoleon. And unless you live in one of three remaining countries, they own your media, your oil, and your government. If I ever met a Rothschild, particularly Jacob Rothschild, I think I’d ask him the following question.

Once you’ve succeeded in putting every country on the map into debt, and with nothing left to conquer, will you weep?

Central banks are illegally and privately created. It’s taken over two-centuries to do it, but in that span of years the Rothschild’s have managed to strangle the neck of almost every country on the earth, threatening every world leader and their governments and cabinets with physical and economic death and destruction, whereupon then placing their own people in these central banks to control and manage each country’s pocketbook. Despite the Rothschild’s reputation of being concerned with management at the highest macro-level, they do tend to become concerned about us everyday people at the bottom from time-to-time, but only when we step too far out of line. If you want to be an enemy of the Rothschild’s, don’t be in debt.

Why doesn’t the press talk about Jacob Rothschild. Oh, that’s right, he owns the gossip column.

See, this is how it goes down. The first step in establishing a Central Bank is to get each vacant governing body to accept an outrageous loan, which thereby puts the country in debt of the Central Bank and under the control of the Rothschild’s. If the country does not accept the loan, uh-oh, the Rothschild’s have been known to assassinate that leader, exchanging him for a suitable replacement. But more than likely the country will be invaded by force, all under the media-propaganda of establishing freedom from terrorism or tyranny or what-have-you, whereby a Central Bank is immediately established.

As of September 11, 2001, during George W. Bush’s first Presidential term, there were seven countries left in the world without a Rothschild owned or controlled Central Bank.

The World Trade Center collapsed, yada-yada-yada, and by 2003, that number of countries without the Rothschild’s grip noticeably shrunk. After all, America needed to shine its beacon of freedom into the darkness.

And with President Trump in office, get ready, because we may just find ourselves accepting North Korea as our dance partner. 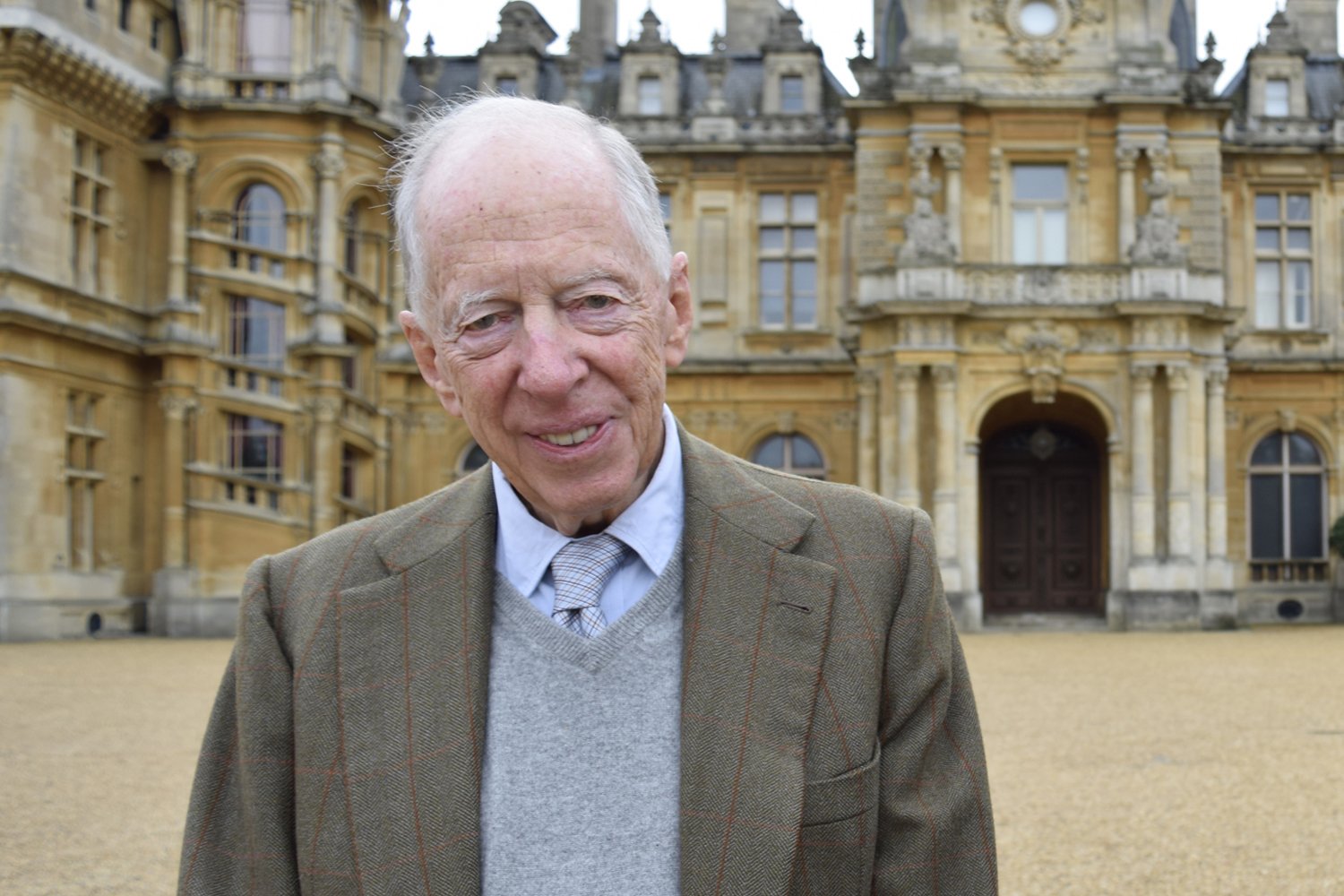