AS ONE DECADE GAVE WAY TO ANOTHER, the statistical estimate of homosexuals had ranged from twelve to twenty-five percent of San Francisco’s total population, with the average gay man having sexual encounters with at least five-hundred other men—twenty-eight percent with more than a thousand. Some fourteen years after the fact, the almost-mythical corners of Haight and Ashbury were no longer the standard for America’s love revolution. In 1980, the Castro was. Never before in the history of the modern world had sex been more readily available than San Francisco. The Satanic Panic officially began that very year with the publication of Michelle Remembers, a book co-written by Canadian psychiatrist Lawrence Pazder and his former patient, then wife, Michelle Smith, which detailed her childhood abuse by a cabal of Satanists and the demonic possession which resulted from it.

In both cases, nobody was prepared for the shit storm to come.

On July 6, 1981, a rare and deadly form of cancer showed up in 41 homosexual men. In as little as a few years, Dr. Jesse Peel, a gay community organizer and psychiatrist in Atlanta, found himself attending as many as two or three funerals for friends in a single week. Peel was losing more of his contemporaries than his aging mother. Before the AIDS epidemic even had a name, one thing became absolutely certain—gay men in New York and San Francisco were dying.

In the March 14, 1983 issue of New York Native, nom de plume “Larry Kramer” did not mince his words when he pleaded to fellow members of his homosexual community: “If this article doesn’t scare the shit out of you, we’re in trouble. If this article doesn’t rouse you to anger, fury, rage, and action, gay men may have no future on this earth. Our continued existence depends on just how angry you can get.”

“There are now 1,112 cases of serious Acquired Immune Deficiency Syndrome,” he further wrote. “When we first became worried, there were only 41. In only twenty-eight days, from January 13th to February 9, there were 164 new cases—and 73 more dead. The total death tally is now 418.”

Kramer was not convinced however that AIDS was merely restricted to gay men. “There have been no confirmed cases of AIDS in straight, white, non-intravenous-drug-using, middle-class Americans,” he wrote, carefully adding, “if there have been—and there may have been—any cases in straight, white, non-intravenous-drug-using, middle-class Americans, the Centers of Disease Control isn’t telling anyone about them.”

Though his article, 1,112 & Counting, has become a fixture in the history of the war on HIV, in 1983 Larry Kramer was shunned. 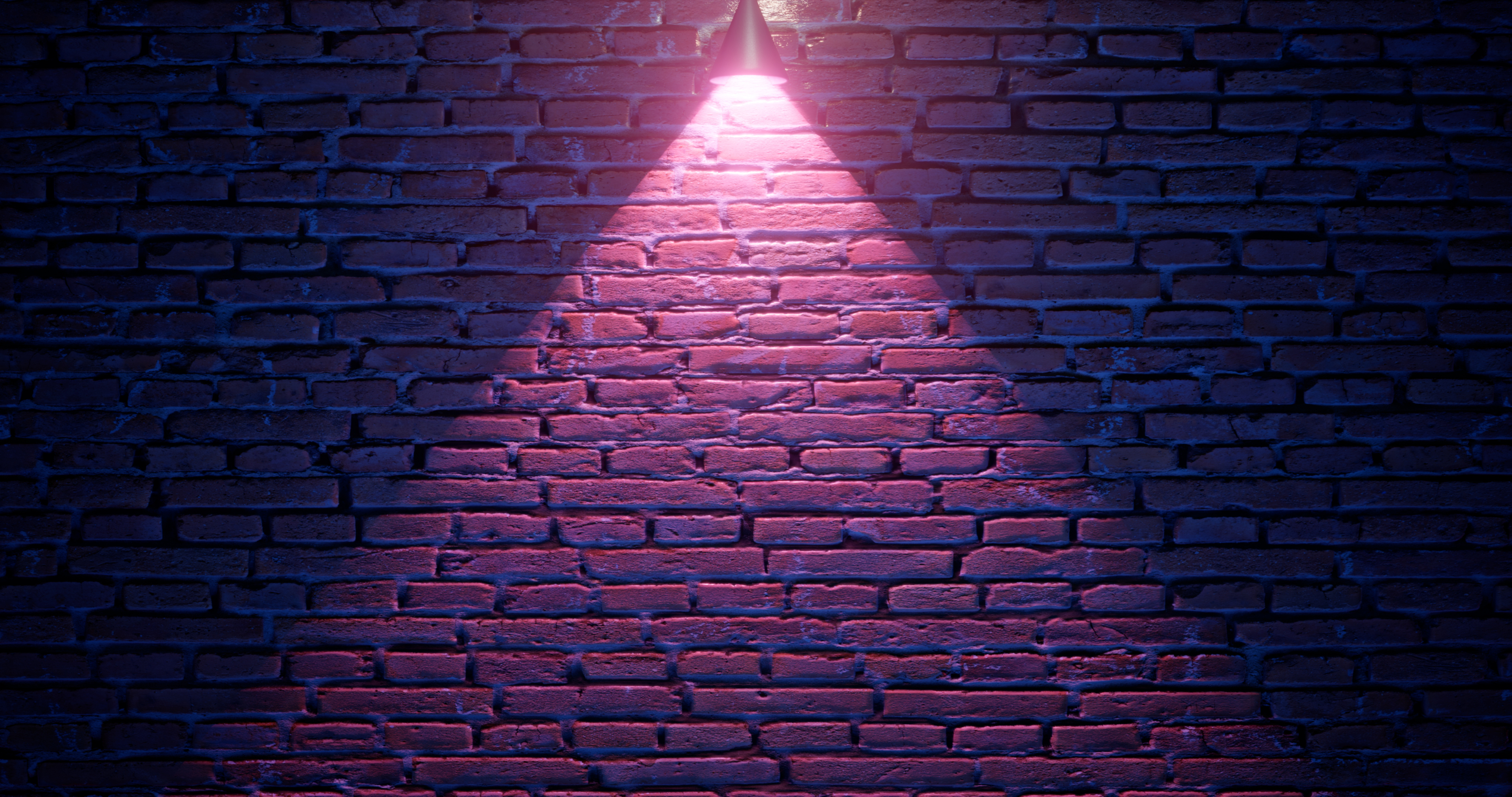 THE MORAL MAJORITY WAS FOUNDED only two years earlier, in 1978, with the explicit instructions of pushing both politics and culture to the furthest possible corner of Jerry Falwell’s far-right vision for an evangelical Christian America. On August 7, 1983, nearly five months after Kramer’s landmark article, Falwell declared on a nationwide broadcast of Old Time Gospel Hour that AIDS was “the judgement of God upon moral perversion in this society,” specifically “the homosexual promiscuity in this land.”

The Moral Majority was a relatively early supporter of presidential candidate Ronald Reagan. After Reagan’s landmark victory in November of 1980, Falwell attributed his success directly to the Moral Majority, particularly his own ability to encourage and ultimately pull in the support of church-goers who had never before been politically active—and historians tend to agree. At any rate, Ronald Reagan seemed to share Falwell’s apathy. Nearly five years, an entire administrative term and some change, would pass before the pronunciation of AIDS ever publicly left the president’s lips. After initially being diagnosed with AIDS on June 5, 1984, the first lady turned her back on Rock Hudson, once a dear friend. The President’s own press secretary, Larry Speakes, apparently had Reagan’s approval while joking about the “gay plague” among members of the media, even going so far as to laugh about one of the reporters potentially having it. When prodded, Speakes insisted that the president was not concerned. The AIDS crisis had its very first Hollywood a-list celebrity with Hudson’s death on October 2, 1985. His attempts to reach out to the White House for help fell on deaf ears. The actor was shunned by the Reagan family.

If Falwell was to be understood and believed, to try to stop AIDS from wiping its victims off the face of the earth, to even attempt and save those infected by it, goes against the intended programming of our better spiritual nature. This is God’s wrath—best get out of the way. 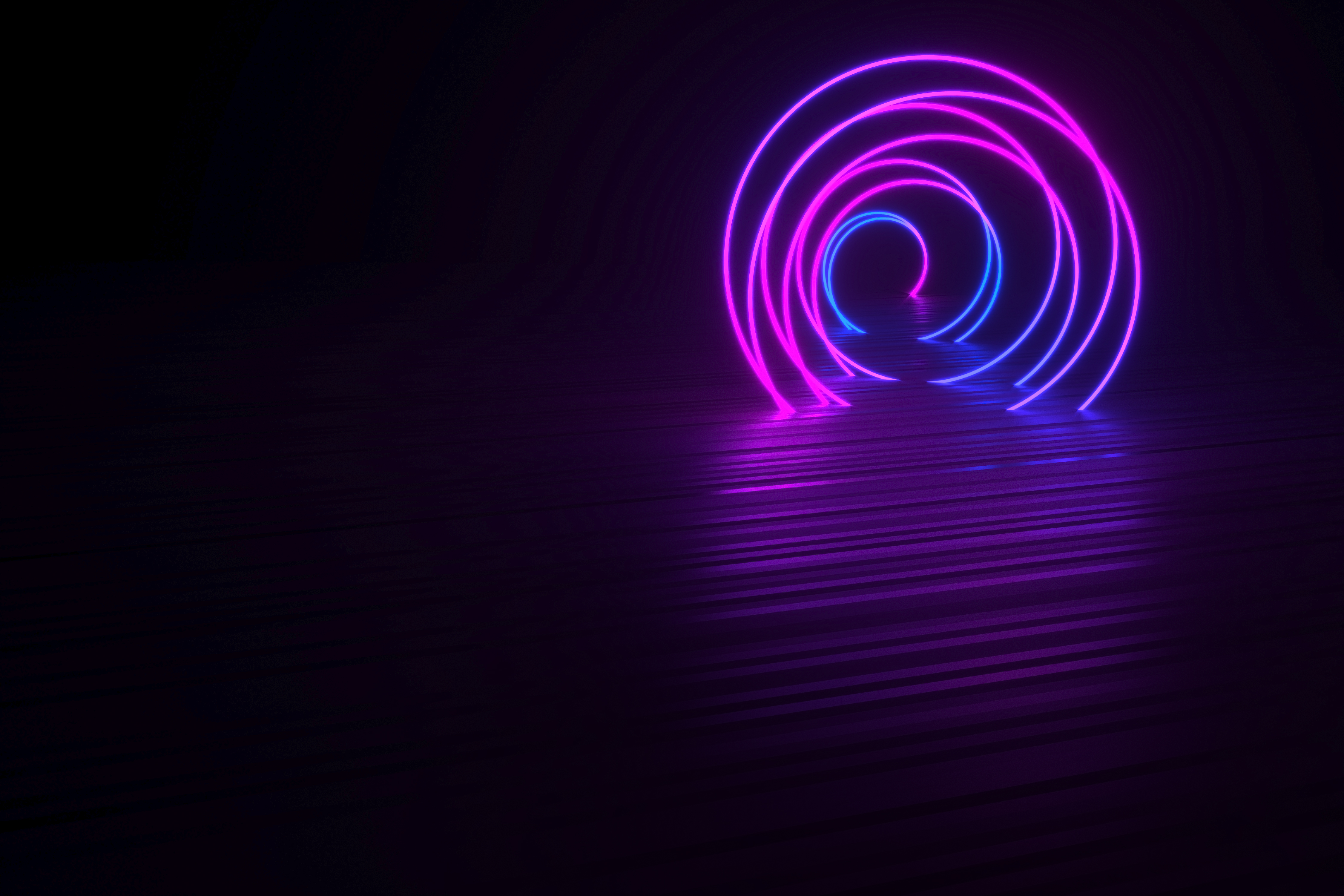 ON THE 20TH OF MAY, 1982, 24 YEAR-OLD Rebecca Carmen Turino-Flod lost an extravagant amount of blood while giving natural childbirth to a healthy pair of twin girls. That very day, in Harbor City, California, Becky’s frail condition required a blood transfusion. In time, her loved ones would have to reconcile the fact that the young housewife was diagnosed with the AIDS virus. As Kramer rightly suspected nearly a year later, Becky’s condition was kept hush from practically everyone—even her family.

Despite an anointed handful of church friends who quietly stuck it through at her side, the religious community as a whole tagged her very kind an abomination. In-laws feared how they might be perceived in Ronald Reagan and Jerry Falwell’s America, particularly Becky’s sister-in-law—a doctor. In the end, her family listened to greater evangelicalism. Becky was nearly abandoned. Even her daughters, only then coming into consciousness, were kept from her. As her conditioned worsened, the young housewife was desperate. A visiting sister recalls wheeling her out of the house amidst a desperate cry for help. Becky fought AIDS almost totally alone. And then one spring day in 1988, she lost the battle. On the day in which she died—Becky’s few remaining friends claim to this very day—her husband was out working on his car.

At five years of age, all Sarah Carmen Flod wanted to do is see her sick mother; hold her sick mother; speak to her; but mostly form a memory of her sick mother—any memory at all. And yet, the shame and embarrassment which the family felt in light of her condition necessitated that the two, actually the three of them, be split apart. As the 1980’s trudged on, tears pursued the kindergartner to school each day and then followed her back home—and more importantly, displaced her throughout the nightly intervals in-between. The young girl, finally coming to age, had no one willing to even speak with her about the trauma. If only the embarrassment of what had happened could just go away. To this very day, no living member of Becky’s family who denied her then has yet to express any remorse. If Becky Carmen Turino-Flod contacted AIDS, then she must have done something to deserve it.

Becky Flod had sinned, and God cursed her for it.

The only crime committed, though at close evaluation there were indeed several of them, is that the woman I would meet less than a decade later, and ultimately come to love, has little to no memory of her mother, nor is the subject easily broached. In the months, even the years after we were married, it was not uncommon for my wife to break down into gushing tears over Jerry Falwell’s vision for America. In 2011, despite nearly a decade of occasional lamentations to mark her only lasting memorial—and even now in Oxford, while writing these words across the Atlantic Ocean, her lips tighten and her eyes swell at the recollection—I finally stood for the first time very Becky’s grave. My wife was not yet thirty years old. And on the day we finally met, neither was her mother. The missing years, the loss of age, the omnivorous waste of it all; nearly a quarter of a century of physical, emotional, intellectual, religious, and apathetical boycotting the very soul who was swallowed up by the grass, cursed eternally with the gay plague and yet, in a seemingly cruel twist, would not even be numbered among them, finally overcame me. As one who had somehow circumnavigated the AIDS crisis altogether as a child, nearly all I could muster, as a mighty sledgehammer slugged away at my lungs, was a nonsensical, almost breathless prayer.