THE CROWNING ACHIEVEMENT OF TRANSCENDENCE or SATAN’S HATRED OF FLAT EARTH | Reflections in Flat Earth from Kennebunkport, Maine 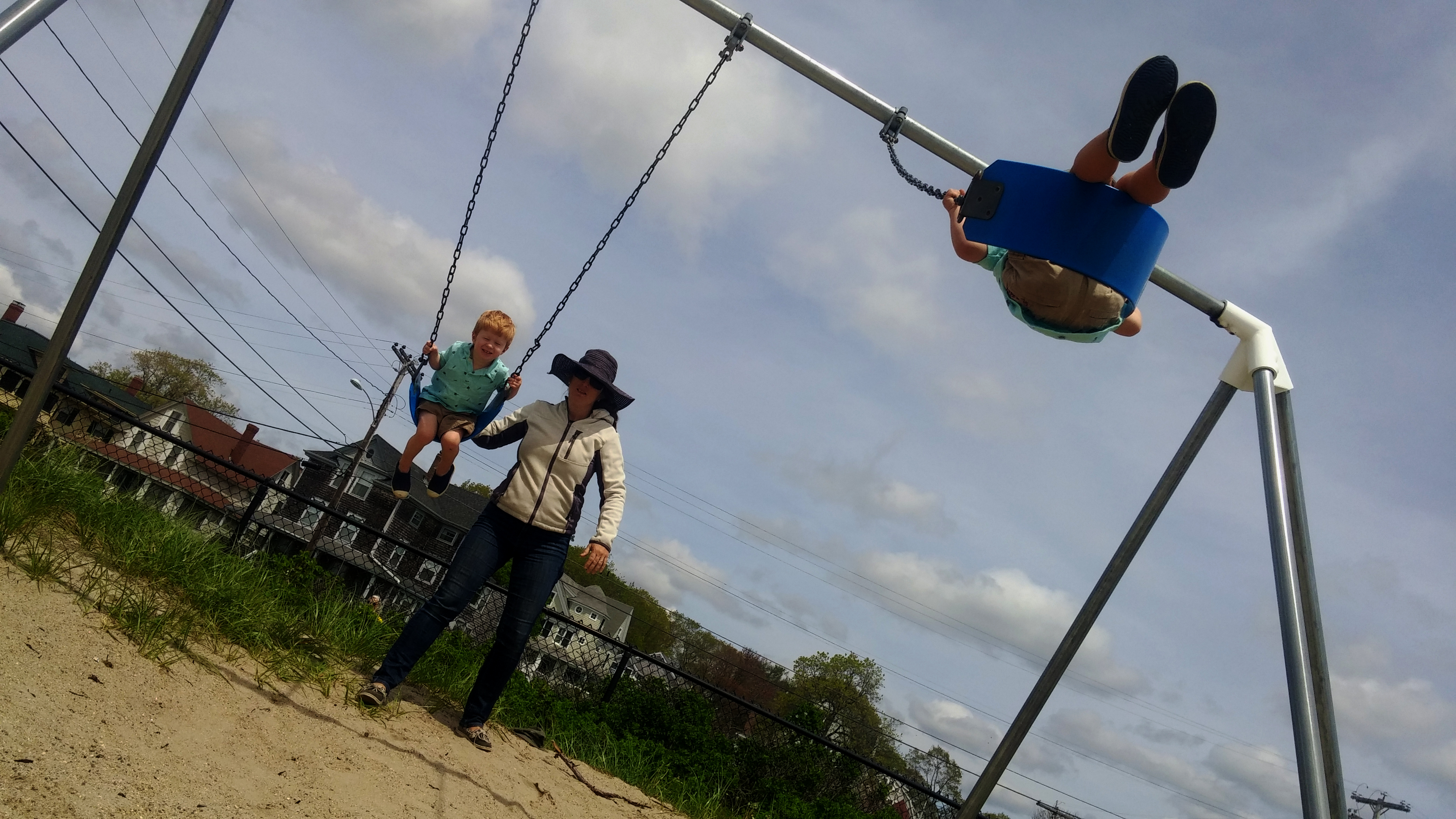 TO KNOW THE BEGINNING IS TO RECOGNIZE THE END. For anyone paying attention, that’s clearly where we find ourselves—somewhere at or just about near the end of church history. And you know, as one who finally recognizes and fundamentally adheres to the Holy Scripture’s doctrine of Flat Earth, that entire evolutionary lie that we all evolved, not simply from apes but at its genesis from cosmic star dust—the genetic coding of the angels or “the sons of god” is what it’s really alluding to—really, truly, and finally makes sense. It’s what this entire space race has been about for the last seventy years, human transcendence; breaking through the firmament barrier that separates us from God. To understand this Great Delusion with picture-perfect clarity we simply need to trace its roots back to the lie of the Serpent in the garden, and the dots are finally connected. 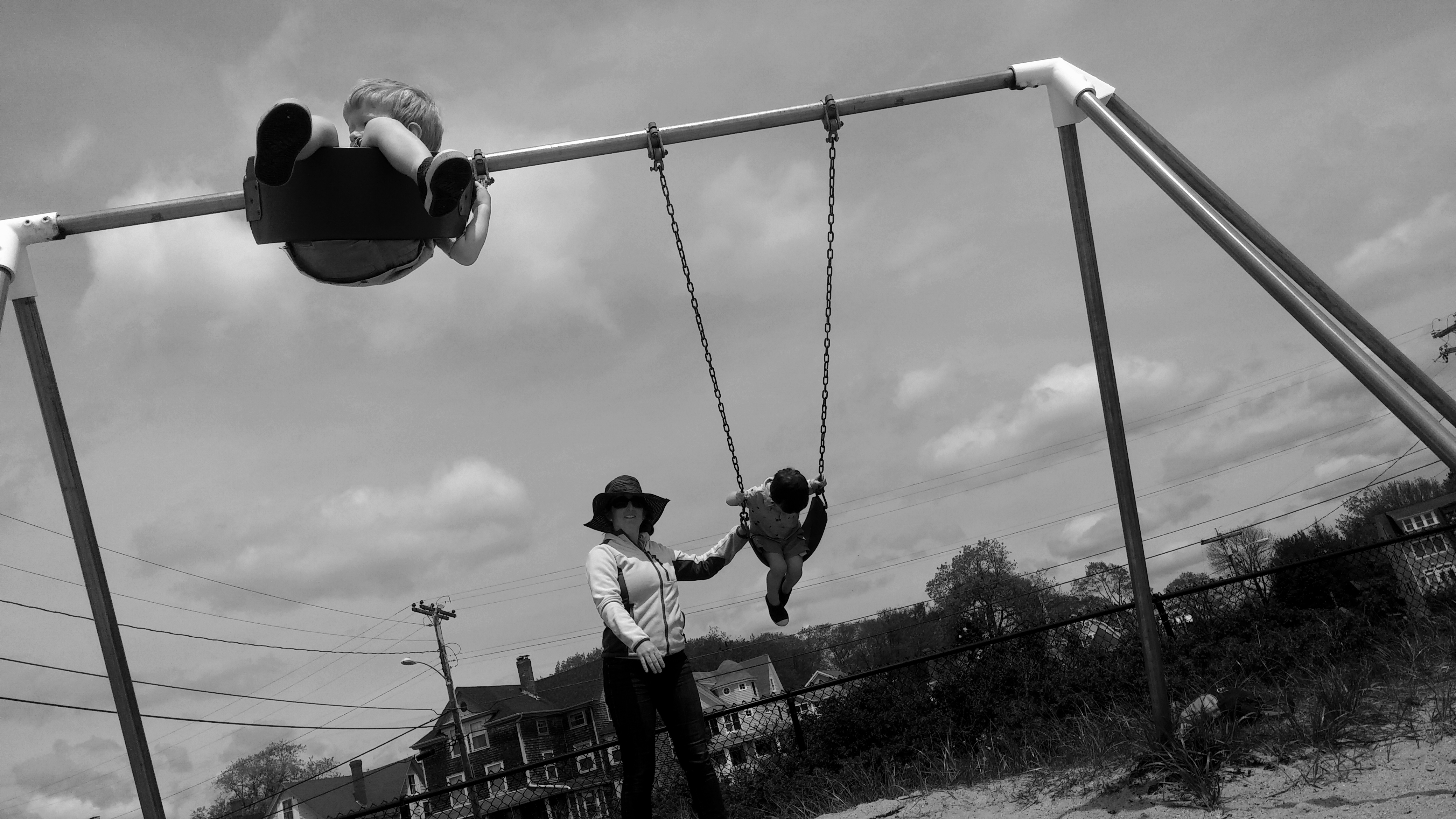 Space—in its lengthy literary canon of science-fiction that gave strength, purpose, and even imaginative reality to the historical forms as we know them, literally, it’s become this titanic analogy for death, with man’s anti-gospel resting on his own ability to break God’s curse once and for all without repentance of sin or the necessary intervention of Jesus’ atoning sacrifice as a cleansing agent, but with hopes of accomplishing it on his own by transcending to the heights. If the Bible is the Lord’s testimony to an enclosed stationary system, for all practical purposes called Flat Earth—and I am fully convicted that such a view is indeed faithful to God’s intended, unbroken revelation—then we should easily be able to conclude what gates are attempted at being battered down.

They tried it long ago in the land of Shinar, wherein a people of one language said, “Let us build us a city and a tower, whose top may reach unto heaven; and let us make us a name, lest we be scattered abroad upon the face of the whole earth.” Genesis 11:4

And they’re trying it again.

NASA is the Hebrew word for: to go up, ascend, climb, though in some historical variations it is also purposed as meaning: to deceive. And what is Satan’s stated goal? The star who fell from heaven, as he is rightly referred to in Revelation, is accredited in Isaiah as having said: “I will ascend above the heights of the clouds; I will be like the most High.” Isaiah 14:14 (KJV) 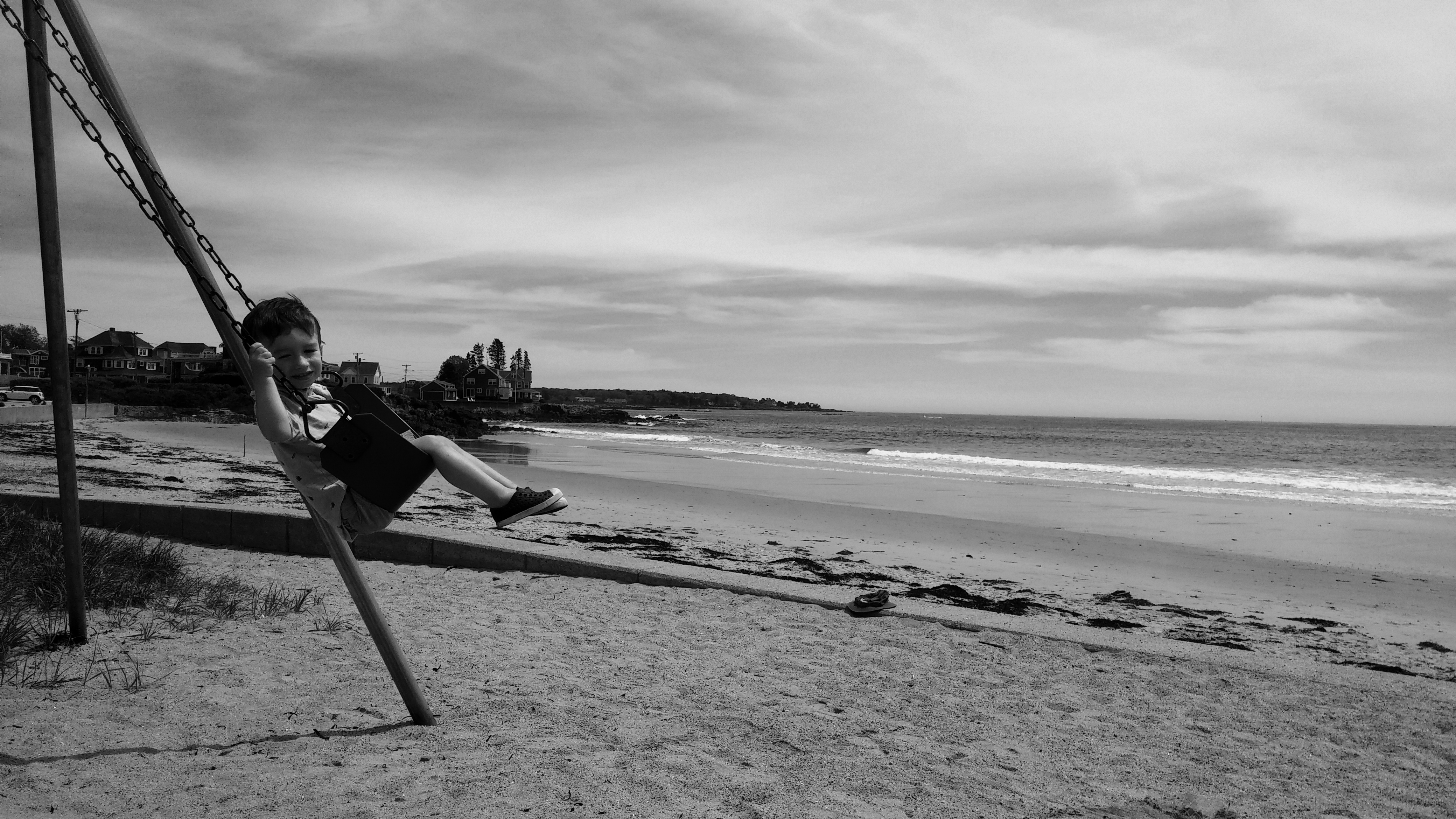 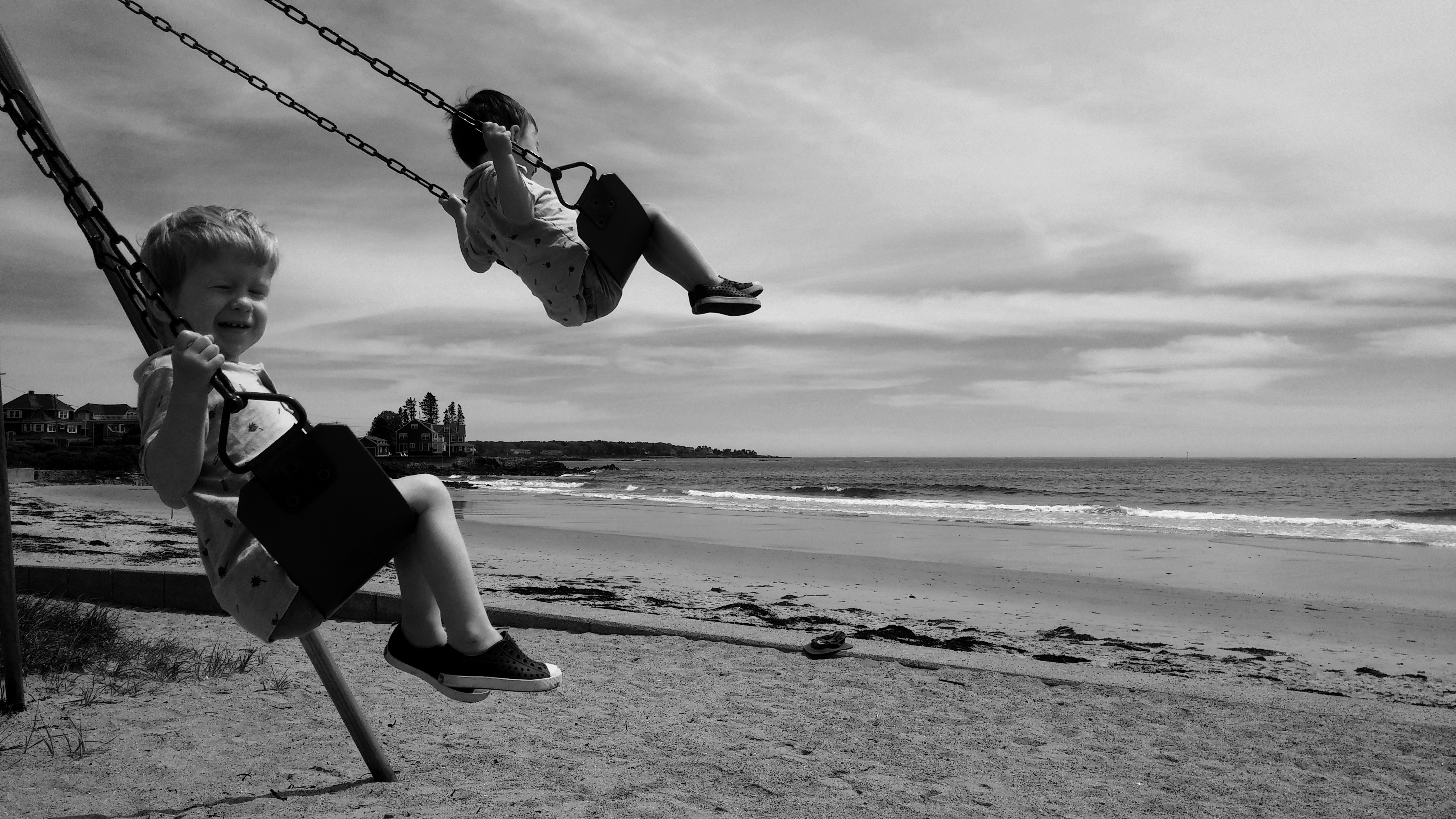 In the Bible’s cosmogony, there’s only two ways out of here. Up…..or down. And death takes up both options.

Are you getting it yet—are your questions beginning to get answered as to why the Lord is rescuing His saints from the murky depths of this dreadful delusion? Do you see why this is so important? Scientism’s catapulted pursuit of technological transcendence is a regurgitated lie, repackaged perhaps, but in the end it’s all the same thing, and it’s quickly coming to a head.

“Surely the Lord GOD will do nothing, but he revealeth his secret unto his servants the prophets.” Amos 3:7 (KJV)

This is the mystery Babylon gospel we’ve all been warned about, the Luciferian religion of the New World Order, the End Times LIE, the ultimate technological advancement of human evolution and the trans-humanists wet dream. Throw in otherworldly-inspired advancements within quantum physics, which promises to tear through the cosmic curtain with newfound mystical truths beyond our wildest imaginations, and it all ties together into one completed package, be it a damning one.

The lie still remains the same—the desire to become like God.

“7 And there was war in heaven: Michael and his angels fought against the dragon; and the dragon fought and his angels, 8 And prevailed not; neither was their place found any more in heaven. 9 And the great dragon was cast out, that old serpent, called the Devil, and Satan, which deceiveth the whole world: he was cast out into the earth, and his angels were cast out with him.” Revelation 12: 7-9 (KJV) 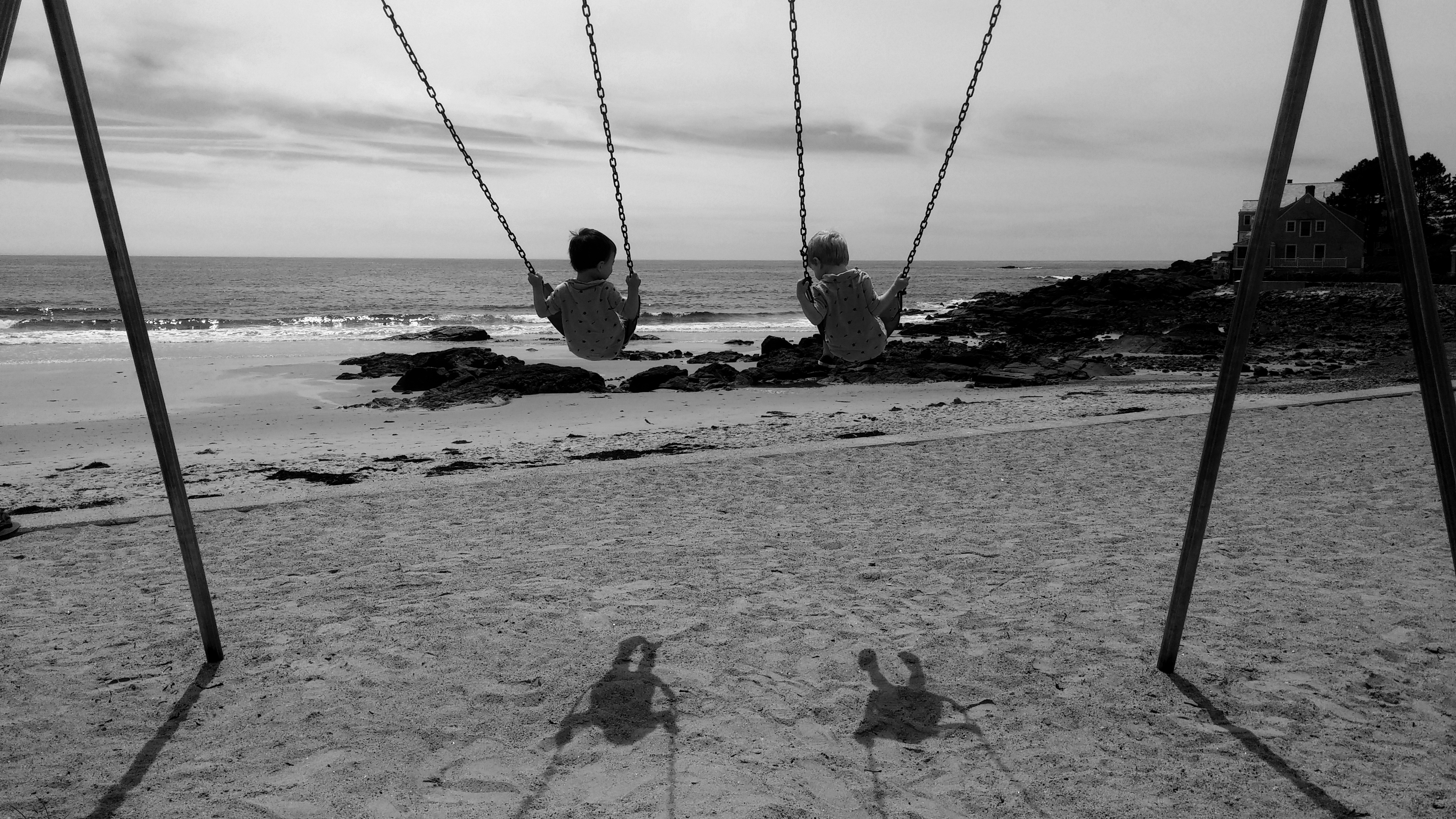