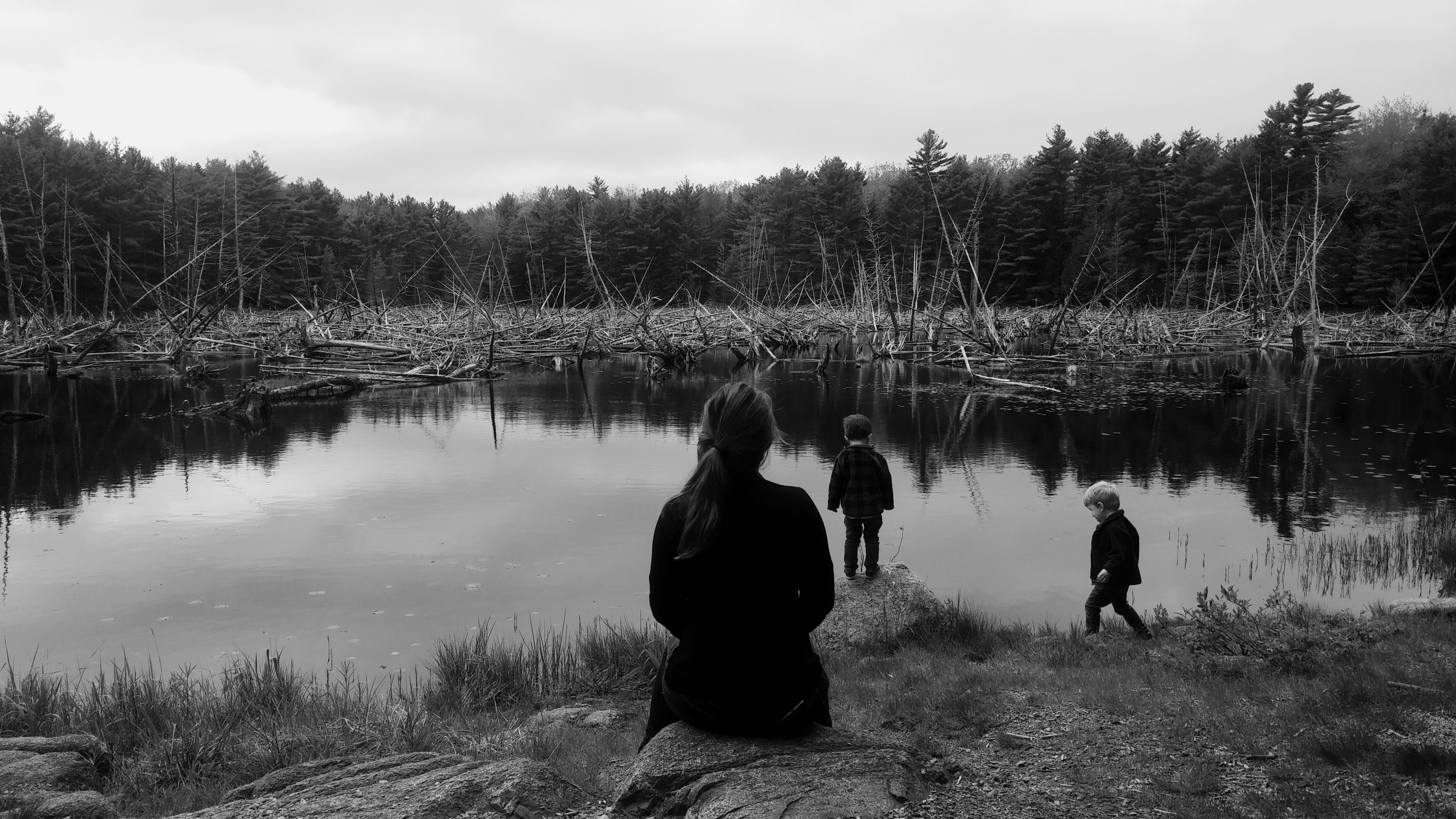 NOWHERE IN THE BIBLE DO WE FIND “TECHNOLOGY” and “scientific understanding” portrayed as a means by which God pours out his grace upon the world. Nor are there described in Scripture invisible laws imbued upon Creation which our Lord purposed us to seek out, to swoop up with a philosophical butterfly net, to quantify or formulate secret mysteries as a way to seek Him and get to know Him better—and in the end harness that power for our own advancement or pleasure. False teaching has taken the church captive. If the Holy Spirit is waking up a remnant of His church to the truth of Flat Earth, and I certainly believe this to be the case, then the murky tomb by which He pulled us up and out of—this terrible idolatrous slumber—quickly becomes exposed. It wasn’t God who commissioned mankind to bring to light the mystery knowledge, but Satans angels—the fallen ones. 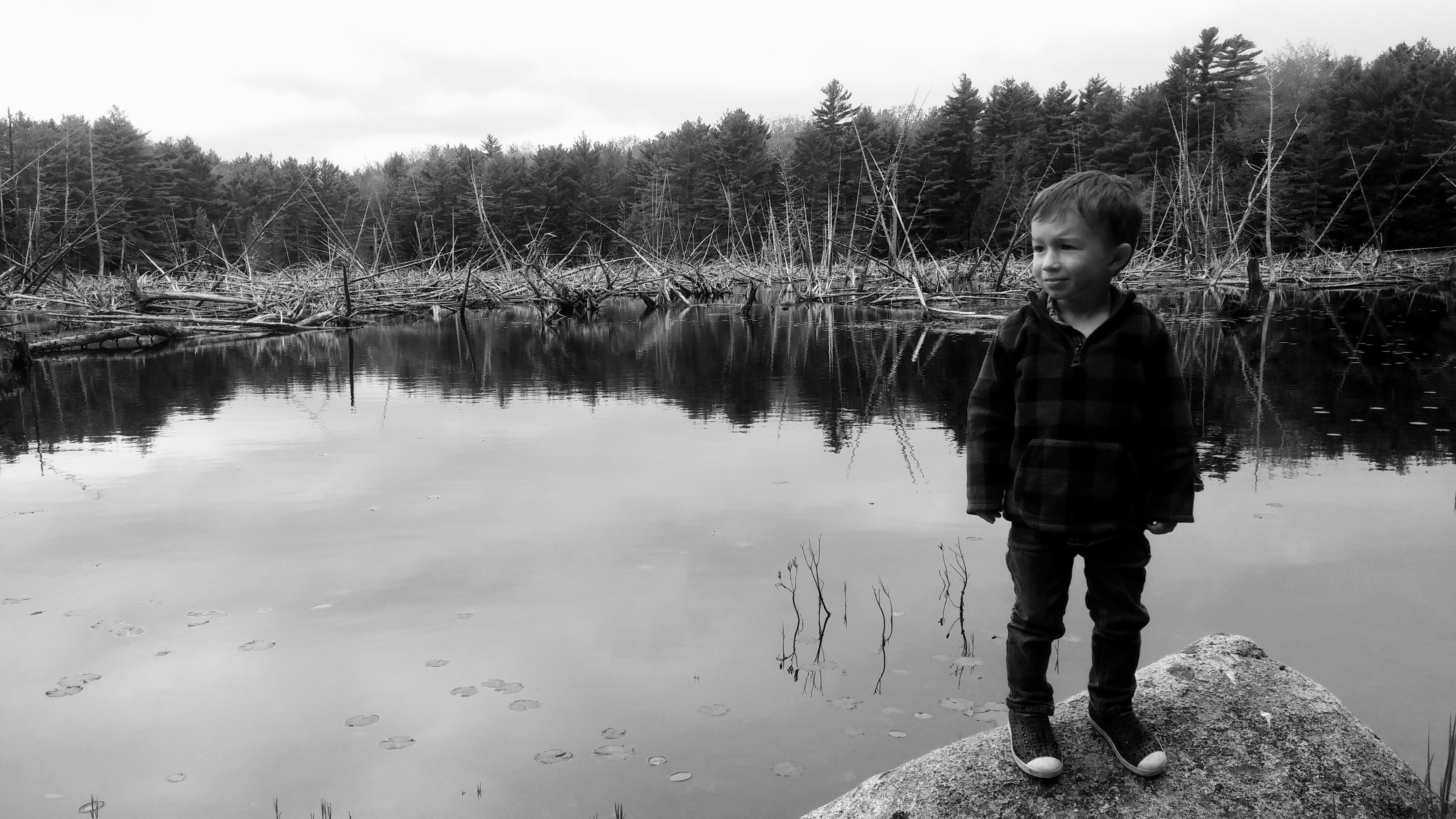 I’ve been thinking considerably about the Book of Enoch over the last couple of months, writing about its stunning realizations accordingly. The simplest of readings will begin to answer the question as to why the “Holy” Roman Church, when acquisitioning the traditions and culture of the very spiritual kingdom that it had for centuries attempted to mutilate in the arena, the same Christianity it now crowned itself the rightful heirs and caretakers of, not only stripped Enoch’s rights as an inspired Book from the Bible, but had it buried deep underground. A spiritual subscriber to Enoch’s message simply would not support any governments quest for scientific or technological superiority over their enemies, because Enoch made it clear that our communion with the angels, not God, made “cultured civilization” as we know it possible.

“1 And Azazel taught men to make swords, and knives, and shields, and breastplates, and taught them about metals of the Earth and the art of working them, and bracelets, and ornaments, and the use of antimony, and the beautifying of the eyelids, and all kinds of precious stones, and all coloring and dyes. 2 And there was great impiety; they turned away from God, and committed fornication, and they were led astray, and became corrupt in all their ways.” Enoch 8:1-2

Enoch further describes in verse 3 how the angels taught “the casting of spells,” “counter-spells,” “astrology,” “constellation portents,” and “knowledge of the clouds, signs of the earth, sun, and course of the moon.” Contrast needs to be made here between this false-scientific delusion that was hidden in darkness and brought to light accordingly by the fallen angels compared to the Hebrew belief in a self-enclosed cosmological order, revealed by God’s own testimony in the Holy Scripture and further upheld by Enoch throughout his continued narrative. As a result of these teachings, not Enoch’s but the angels, the writer notes: “And as men perished, they cried, and their cry went up to heaven.” 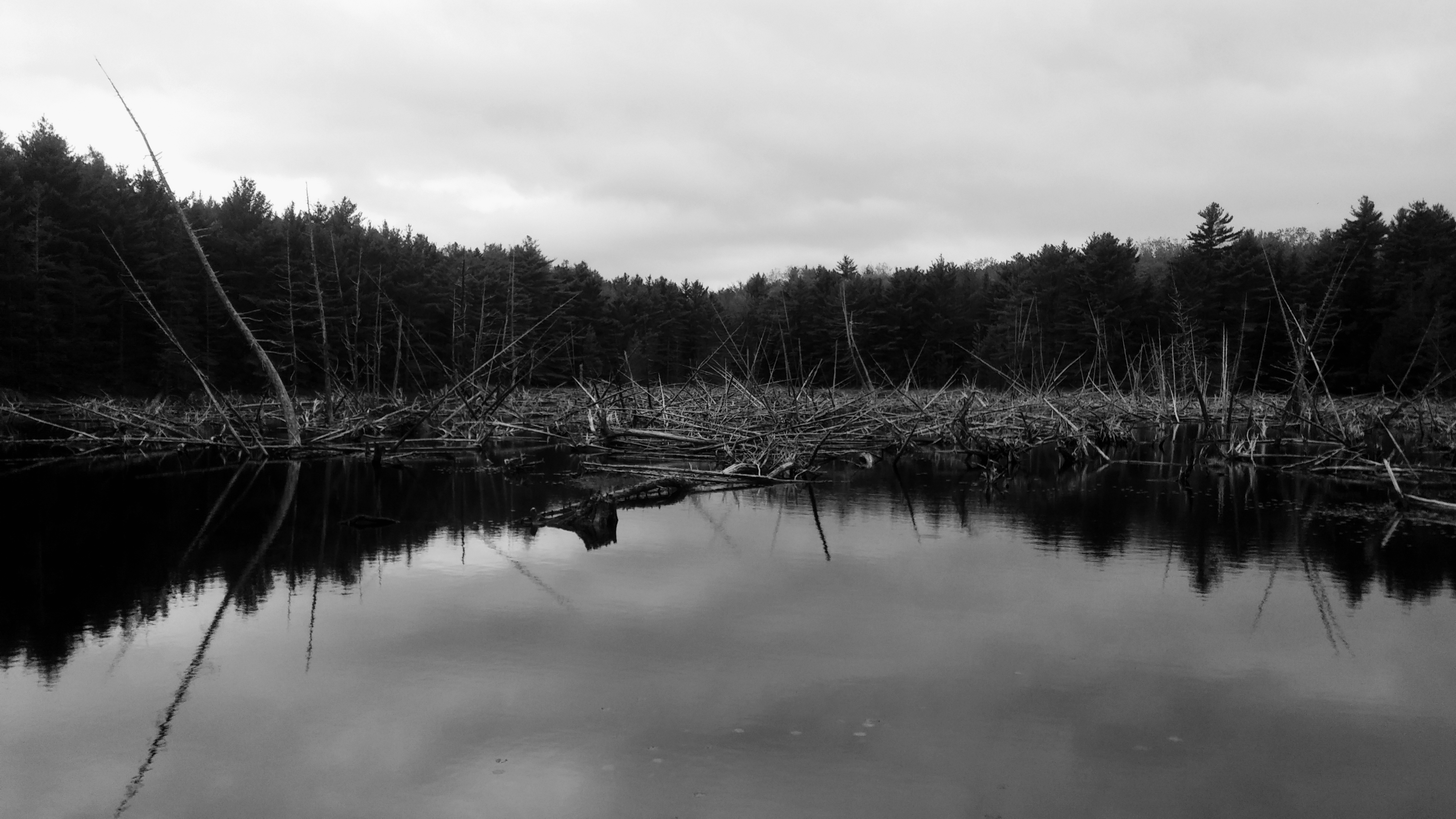 I’m employing The Book of Enoch for consideration, which stands as a lasting testimony to the truth of an enclosed cosmology, but to be fair it’s the Flat Earth revelation itself when contained within the boundaries of our existing Bible which reveals in no uncertain terms that the contemporary church has succumbed to a gross misconception of science. If we’re honest I think we all bought into this idea—I certainly know I did—that it was our own “Christian worldview” which made modern science possible and that “Scientism” took a wrong turn only recently in history when several lose canons within its ranks invented Darwinism, allowing for the terrible conclusions which naturally skew from its preconceptions. It’s all a part of the same lie.

Rather than embracing what God testifies of Himself in the Bible and all that the doctrine of Flat Earth broadly implies, I hear this rebuttal constantly by those in the church who reject that doctrine merely on the basis of: “But what of all the scientists? The Christian scientists! You can’t group all scientists into one basket!“

Despite the technological nightmare that encapsulated our last century, led by our Masters of Ceremony in the cult of Scientism, and which further promises to define ours beyond any comparable measure, those of us who have come out of the globular lie must acknowledge that we were blinded to the false teaching of the Kabbalistic texts which inspired such great men as Sir Isaac Newton, with his discovery of “gravity,” and the simultaneous embracing of Hermaticism, with its invisible forces which can be understood and manipulated and turned into a formula. We were lost unknowingly in the fog by this entire notion that it was God’s desire all along to reveal Himself through the natural philosophy that originated with the Greeks and mystery schools and the Babylonians and the Egyptians and not merely through the Hebrew writers of the Holy Scriptures who forsook such teachings as devotions to sorcery (and the voices lifting beyond the cosmic curtain which spoke knowledge through such practice). 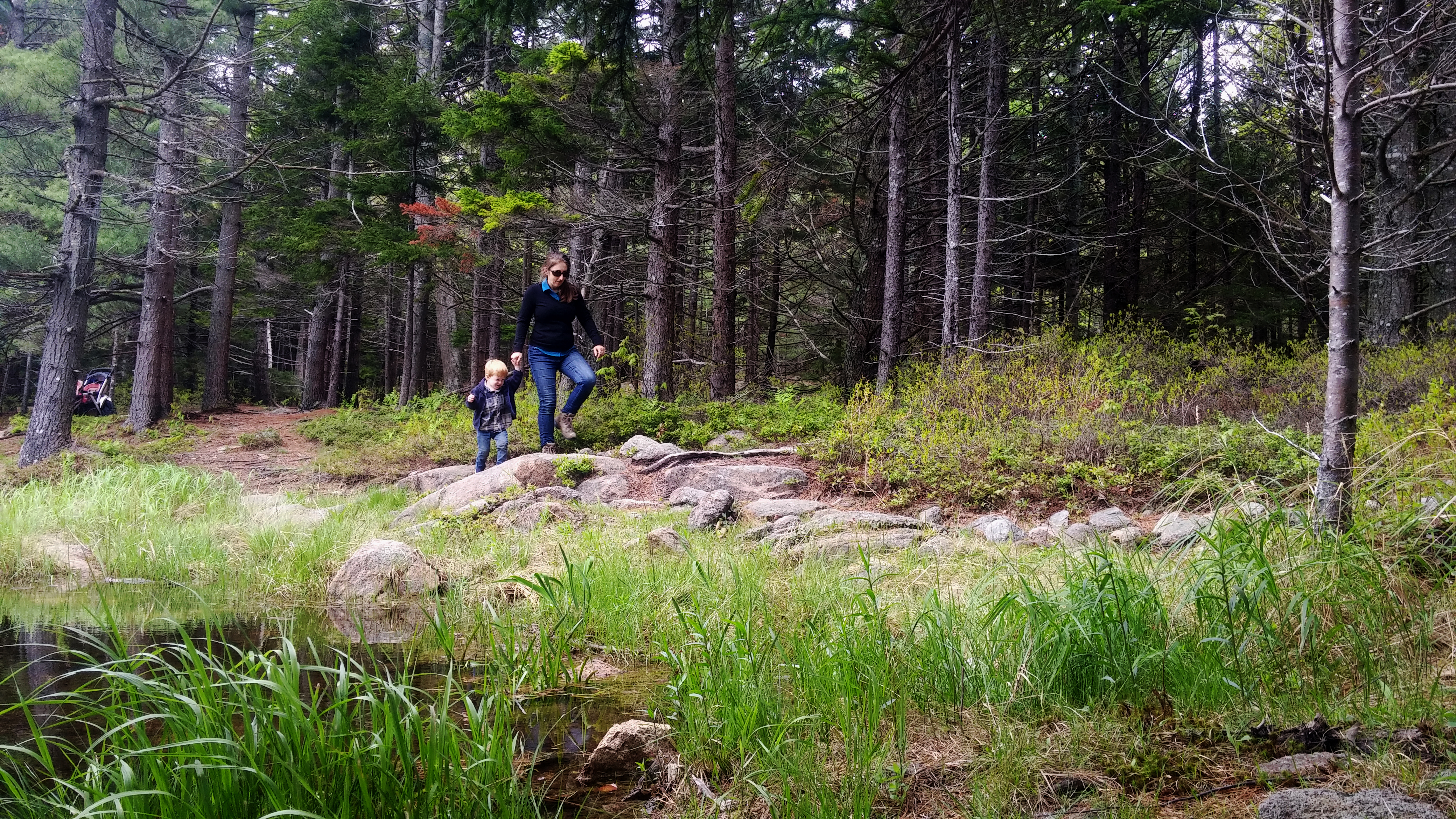 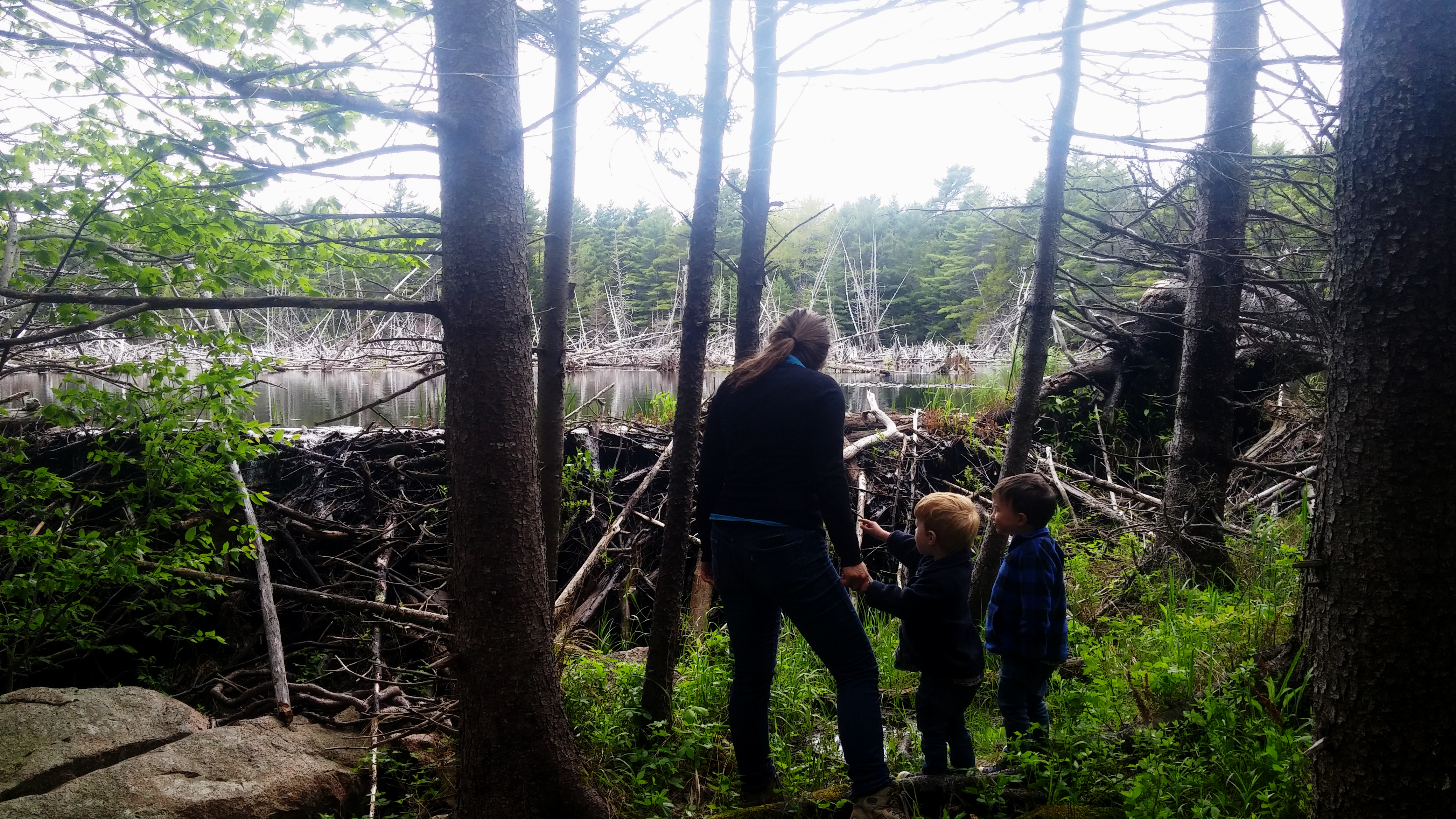 This debate isn’t just about Ball Earth verses Flat Earth. What the Flat Earth awakening brings to light is not the secret mysteries of science as the Globe Earth does, but western civilization itself, fully exposed in its wretched nakedness—again, and I can’t repeat this enough, not God’s instrument for the continual-expansion of His kingdom, as Globe Earth proposes. Rather, it’s rooted in the very Luciferian lie by which the Globe model chains its disciples to. The Globe Earth, and all that pertains to it, is an end-times instrument for the kingdom of darkness. 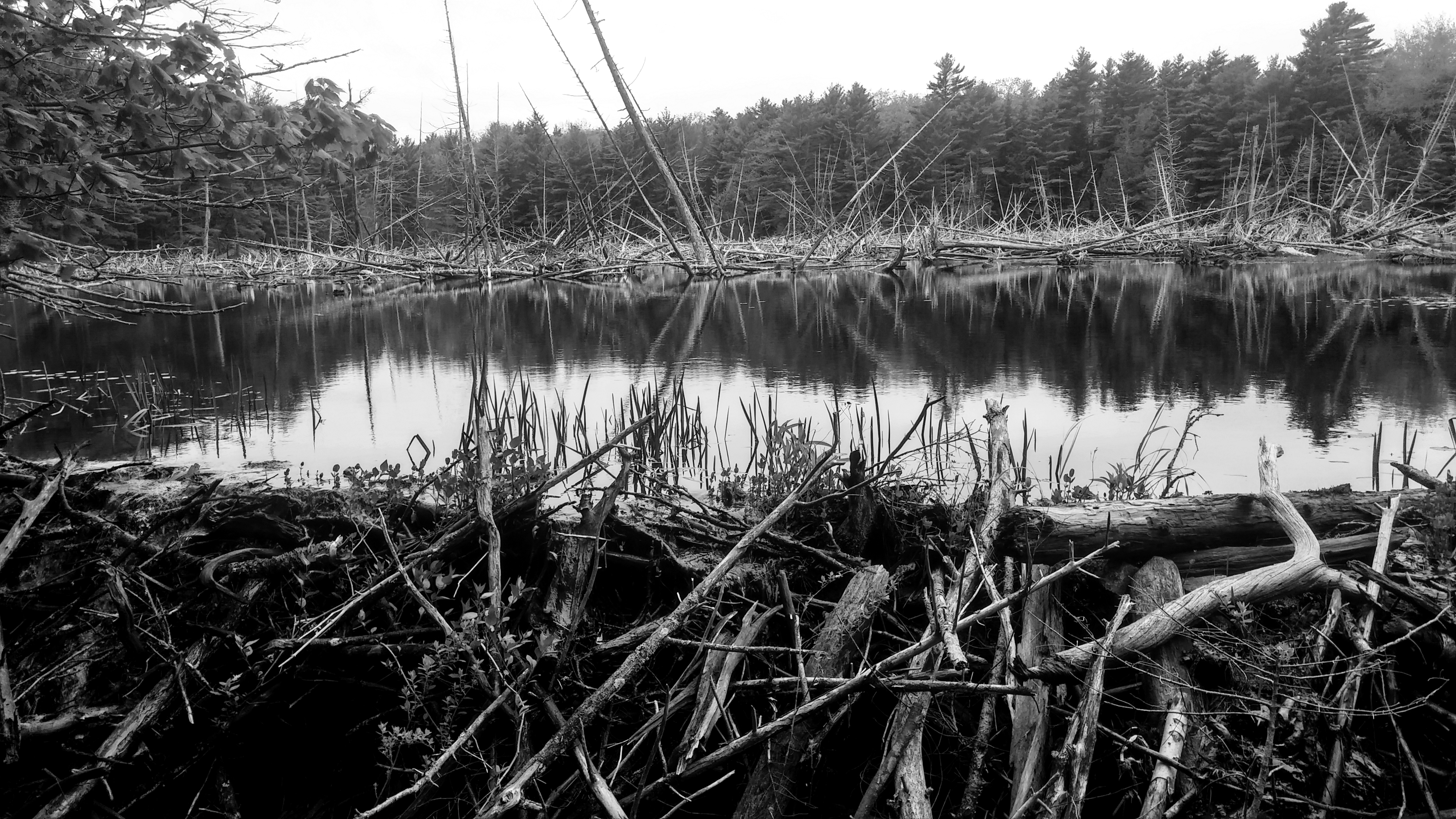