“GET BEHIND ME, SATAN,” or FLAT EARTH: WHY I NO LONGER ALLOW THE DEVIL TO READ MY BIBLE OUT LOUD | Reflections in Flat Earth from Acadia National Park 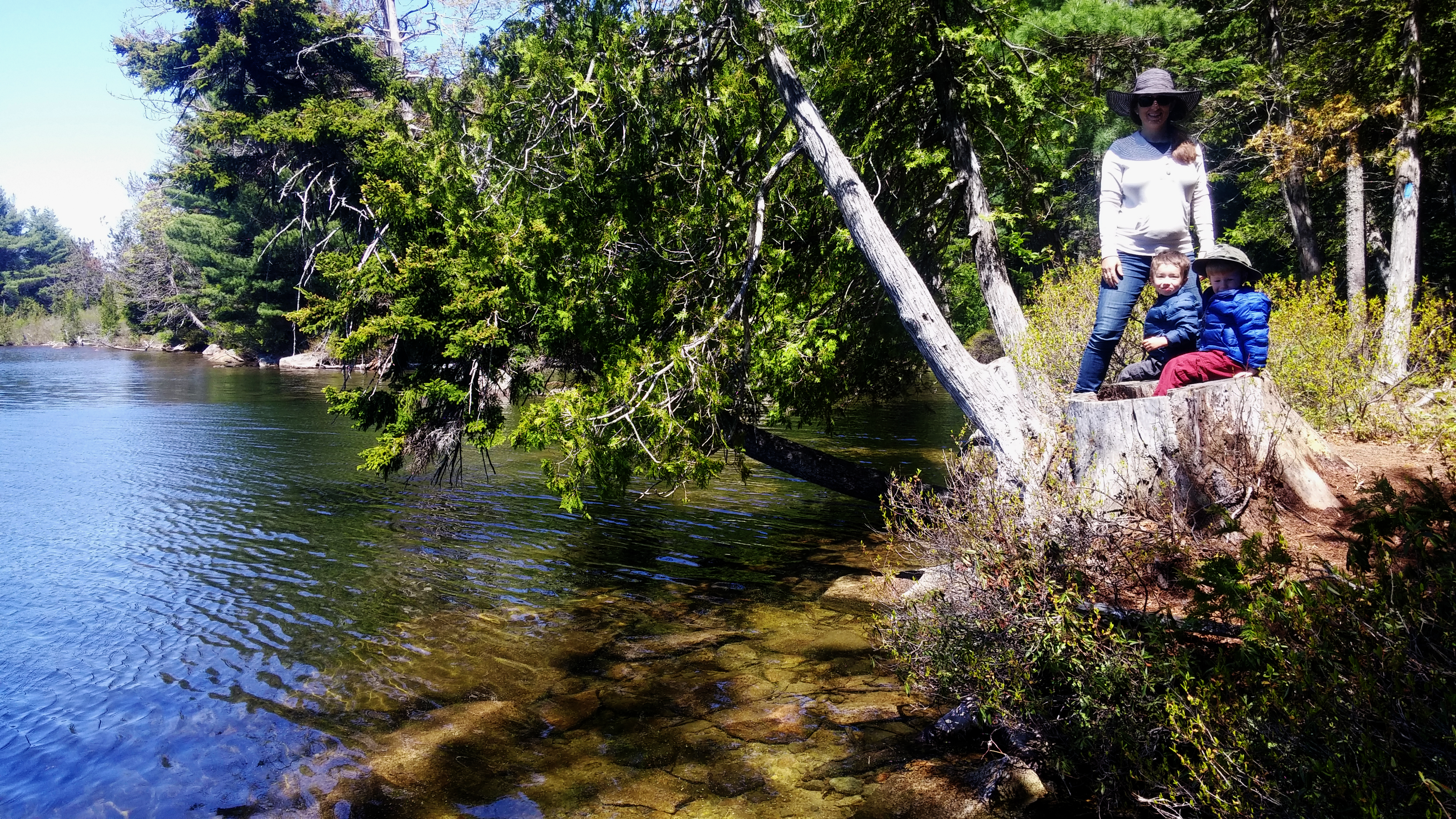 SATAN HAS RETARDED THE PROGRESS OF MANKIND’S SALVATION by shaking our faith in God’s testimony, and quite masterfully too, in a two-fold way: Firstly by convincing our spiritual leaders to erase God’s literal account of creation from the recollection of modern civilization. There was a time in my life when I thought such a suggestion to be an impossible task, and yet the doctrine of Flat Earth, as I’ve come to intimately call it, was so far removed from the consciousness of my church—to be fair, the upbringing in any congregation which I can reckon—and the Spirit so thoroughly quenched by the rebellious willpower of men, who advertised themselves as His spokesman for profit, that my generation was never once raised hearing of it, the true doctrine of Biblical Creation as it was literally intended by its writers. 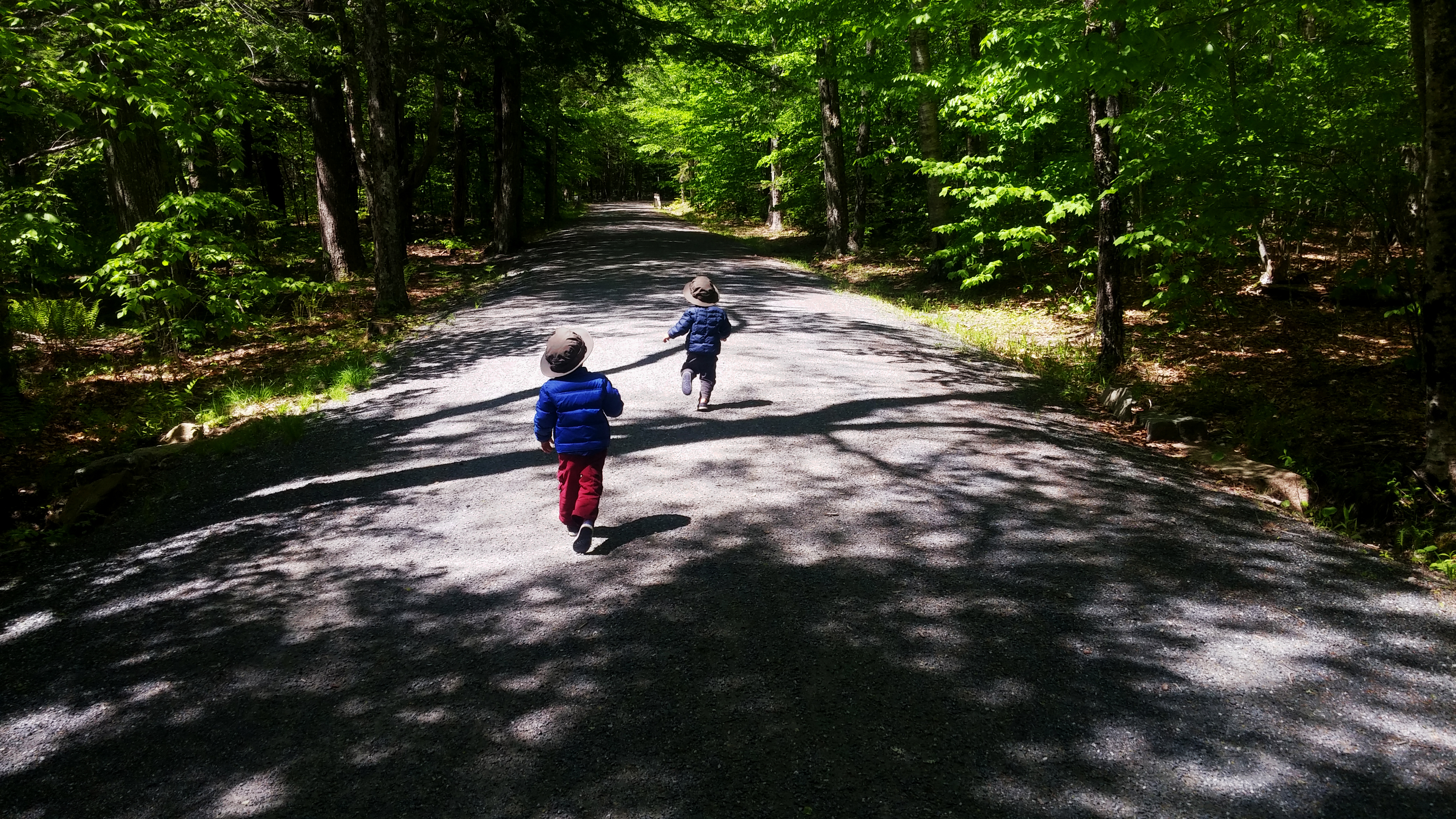 And how did Satan, in his uttermost hatred of God’s created order—the Biblical Flat Earth—convince men to commit such wickedness? “It is our justified task as God’s children to spare our Heavenly Father’s reputation,” he speaks into the theologian’s ear, specifically where those raised issues highlighted by Scientism are concerned. And besides, it would be intellectually modern to do so, because we wouldn’t want anyone to think of us as foolish or stupid now, would we?

Satan’s true brilliance however was opening up our Bibles for us, once the task was done, and gladly reciting the Scripture with his own lips, specifically directing our attention to the alien beliefs of our superstitious writers of old, who apparently taught through a reputedly infallible teaching of the Spirit a “scientific blunder” that no intelligent person in their right mind could ever believe. And we wouldn’t want anyone to think of us as foolish or stupid now, would we?

How else Genesis and Job and the prophets and the poets could be written, one must conclude after such an insightful examination, than by “the natural conceit of men,” who thought this world of sufficient importance for God to make “two great lights,”—lights merely intended to illuminate this earth and no other pointed destination in “the greater cosmos.” Haven’t broader-thinking men, with coveted degrees to show for it, proven such silly superstitions not to be the case? Is it not us that moves rather than the heavens, despite an Earth, the Spirit would have us believe, which remains immovable? How small minded Moses and the Hebrews must have been to let ignorance guide their nighttime ponderings when they wrote of the heavens above rather than all around and below us, as our current understanding of a globe in space would have it, or to presumptuously conclude Earth was the cosmic floor of the entire created order, with the sun and the moon and the lights in the firmament moving about, as the Holy Spirit and their senses mutually agreed upon, rather than our current church leaders who would have us believe different—ironically the complete opposite of this stated fact. Uninspired thinking from a small minded man, Satan would have us conclude of Moses, who just so happened to meet God upon the mountaintop before writing it.

And yet the Apostle Peter, also moved by the Holy Ghost—a man who knew something in the way of speaking for Satan—would have a word or two for those who oppose Moses and the prophets, even if merely twisting the meaning behind them for a more “contemporary” understanding.

“For the prophecy came not in old time by the will of man: but holy men of God spake as they were moved by the Holy Ghost.” 2 Peter 1:21 (KJV)

It is indeed a sorry statement to say that a man moved by God’s Holy Spirit was simultaneously misdirected, perhaps even deceived, by “the natural conceit of men.”

To any such reader of the Word, I revoke those rights, and say, “Get behind me, Satan.” 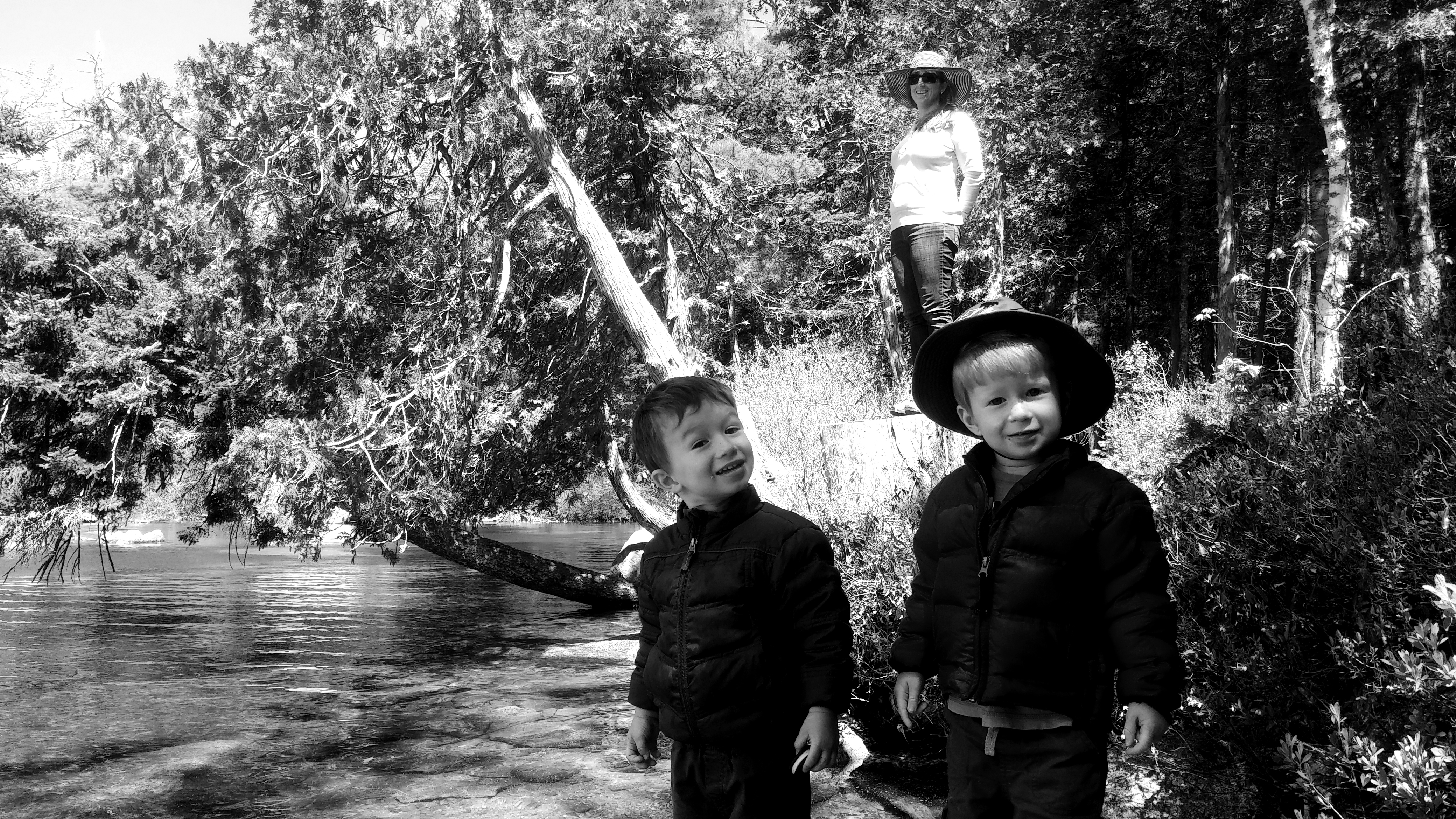 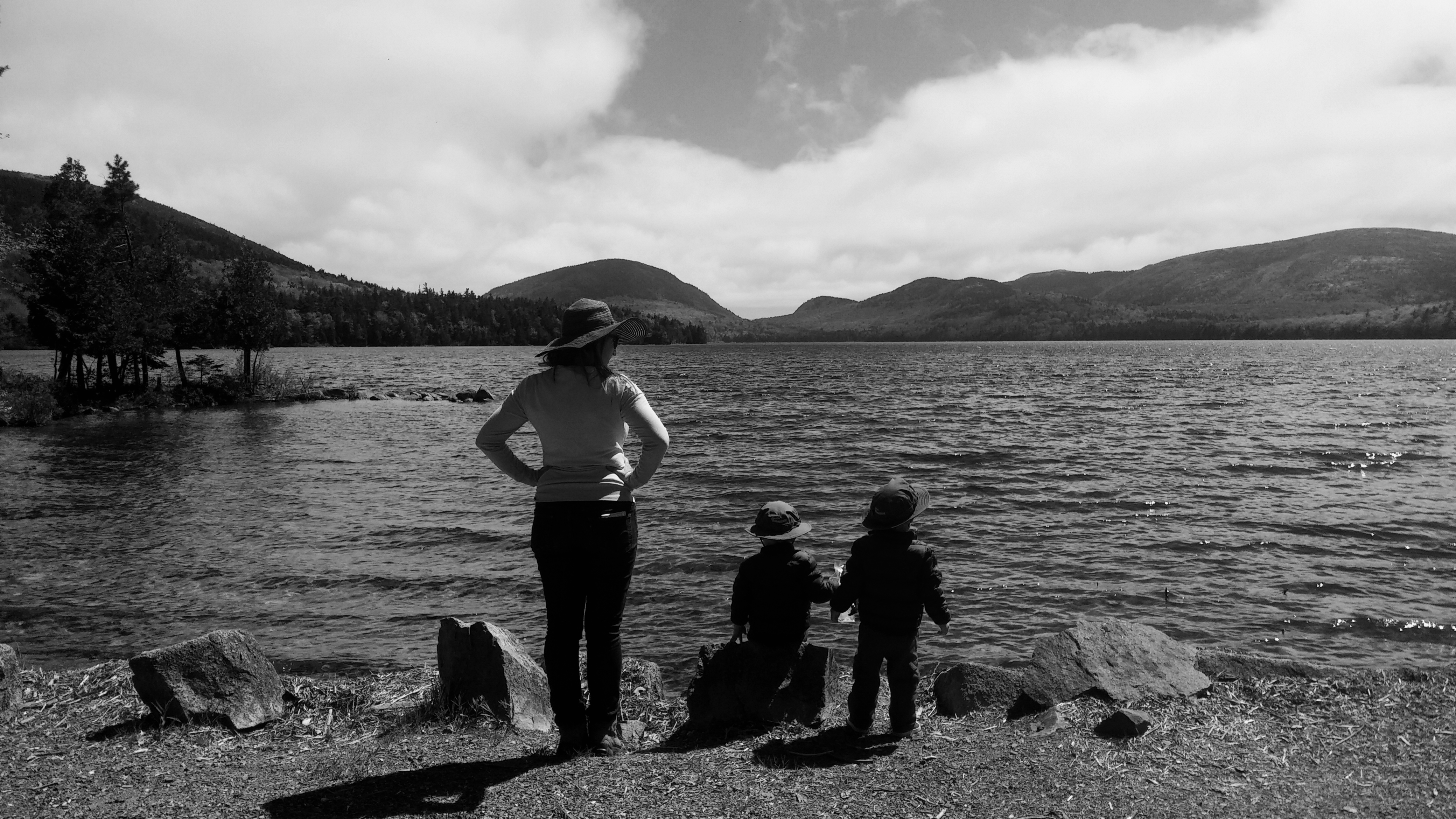