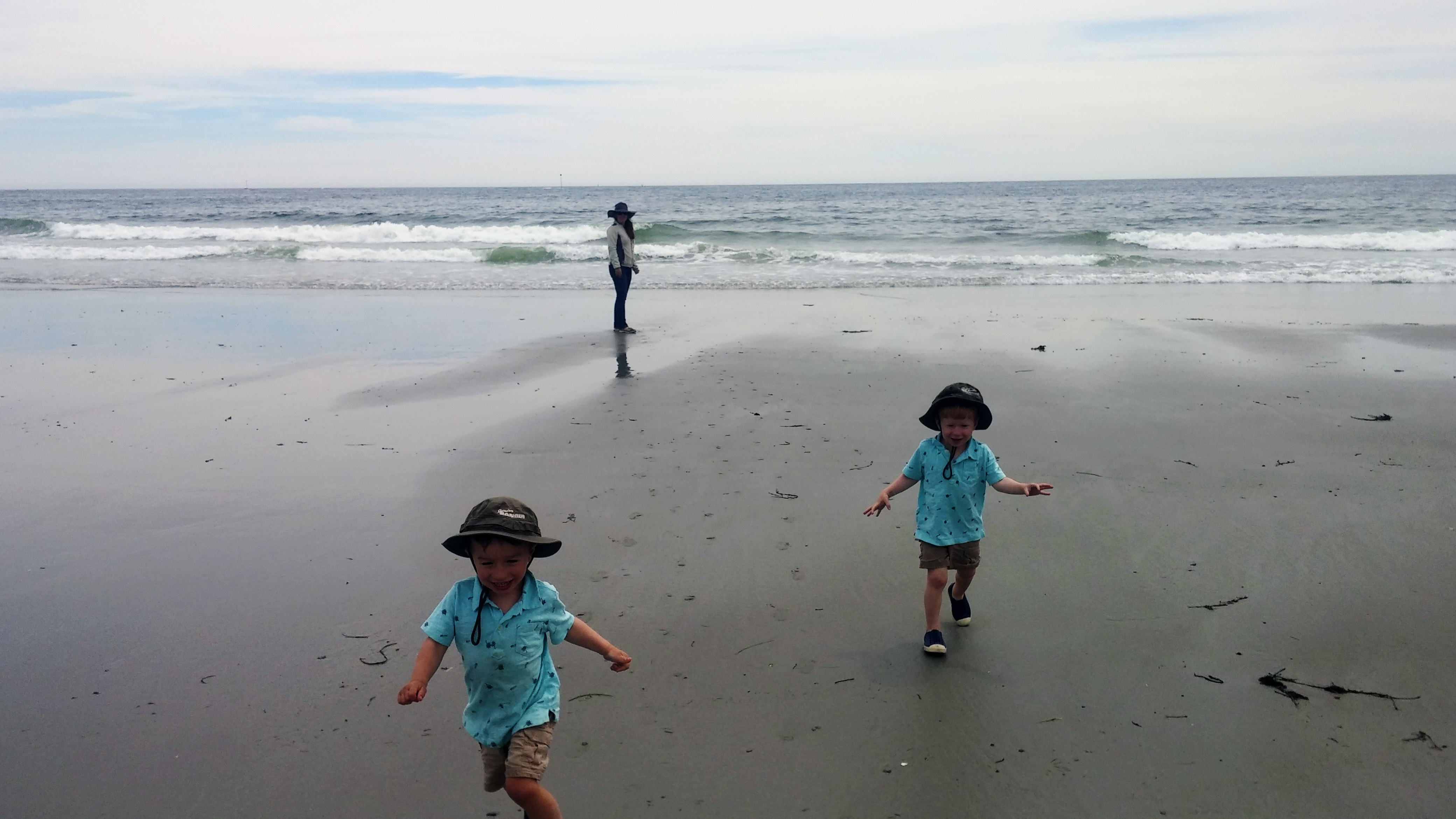 SOMEWHERE ALONG THE MARCH TO BATTLE THE REFORMERS BANNER cowered before the ranks of its enemy, and when the institutions of our worldly opposition seemed more profitable, their own godless revelations slightly more wise than our own, our church leaders, eager to keep doors open and pews occupied and offering plates passed around again, sliced the outdated slivers of fat off for fear of looking the fool—as if the world doesn’t already think them one—only they did it, they took the surgical knife to the Holy Ghost as a sort of contemporary make-over without letting the rest of us know of it. Today that very Spirit is opening the eyes of those born into this apostasy who are willing to stand for battle, armored with the full revelation of God. He’s waking His worldwide church with yet another opportunity to kick the devil to the curb by victoriously reclaiming the declaration of old, “SOLA SCRIPTURA!” 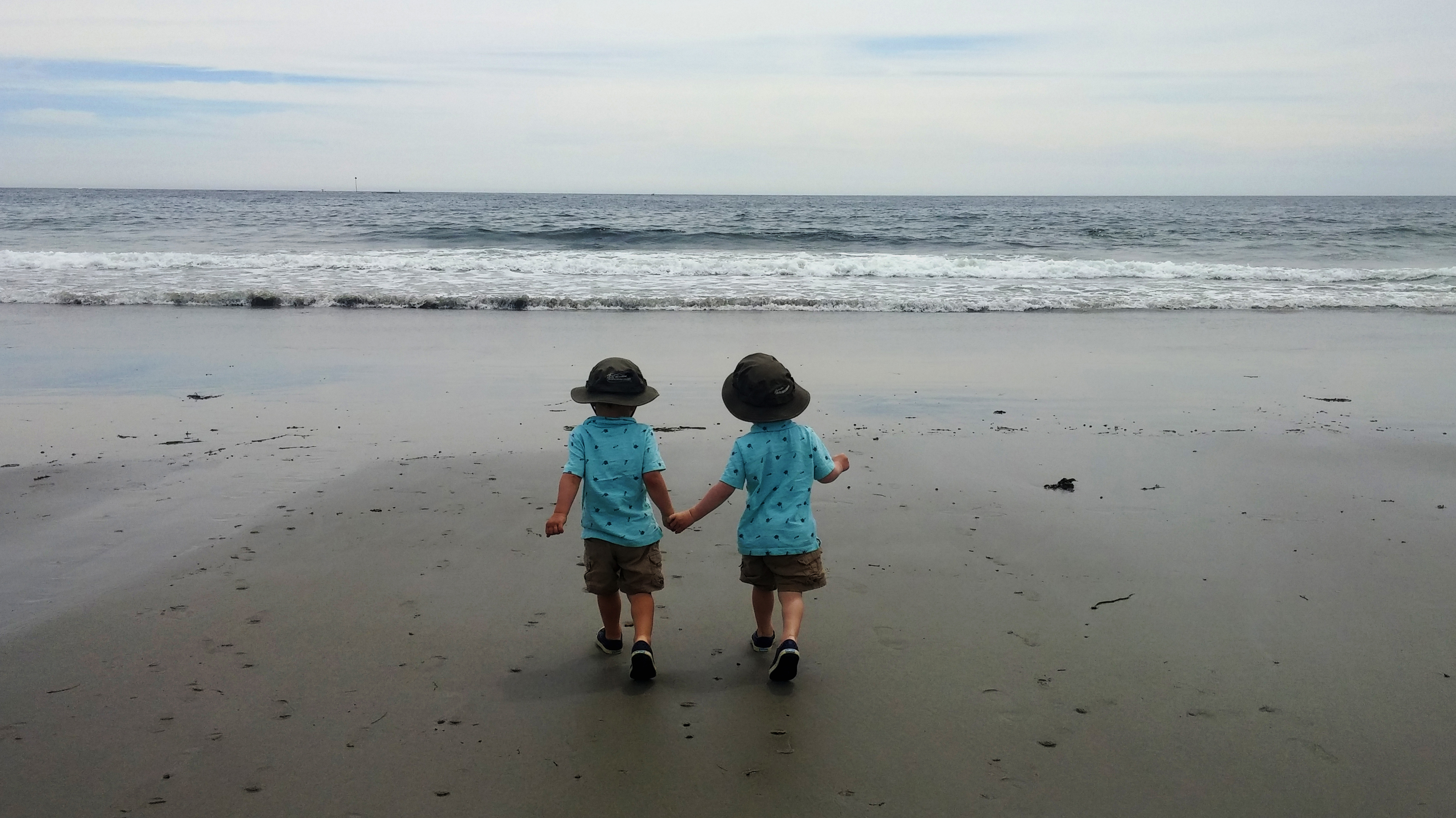 “We Christians must be different from the philosophers [i.e. scientists] in the way we think about the causes of these things. And if some are beyond our comprehension (like those before us concerning the waters above the heavens), we must believe them and admit our lack of knowledge rather than either wickedly deny them or presumptuously interpret them in conformity with our understanding.” – Martin Luther.

This is my only purpose in embracing the essential doctrine of Flat Earth, to lift that reformers banner and administer what was so willingly thrown to the wayside by our faithless leaders of present and only recently past. I think very little of myself, certainly not worthy of such a task as this—a shepherd boy standing against the academy of Goliath’s. Yet all the knowledge attributed to my worldly education means nothing when weighed as an imbalance upon the righteous scale which adheres to the Word of God, the very foundation by which the Patriarchs of old and our spiritual forefathers stood upon. I hereby pick up this tattered, trampled-upon flag of battle, the complete reformers banner, and so long as the Lord gives me strength to stand and the breath to speak, to anyone who stands in opposition I hereby proclaim, “Scripture alone.”

“There is talk of a new astrologer who wants to prove that the earth moves and goes around instead of the sky, the sun, the moon, just as if somebody were moving in a carriage or ship might hold that he was sitting still and at rest while the earth and the trees walked and moved. But that is how things are nowadays: when a man wishes to be clever he must needs invent something special, and the way he does it must needs be the best! The fool wants to turn the whole art of astronomy upside-down. However, as Holy Scripture tells us, so did Joshua bid the sun to stand still and not the earth.” – Martin Luther. 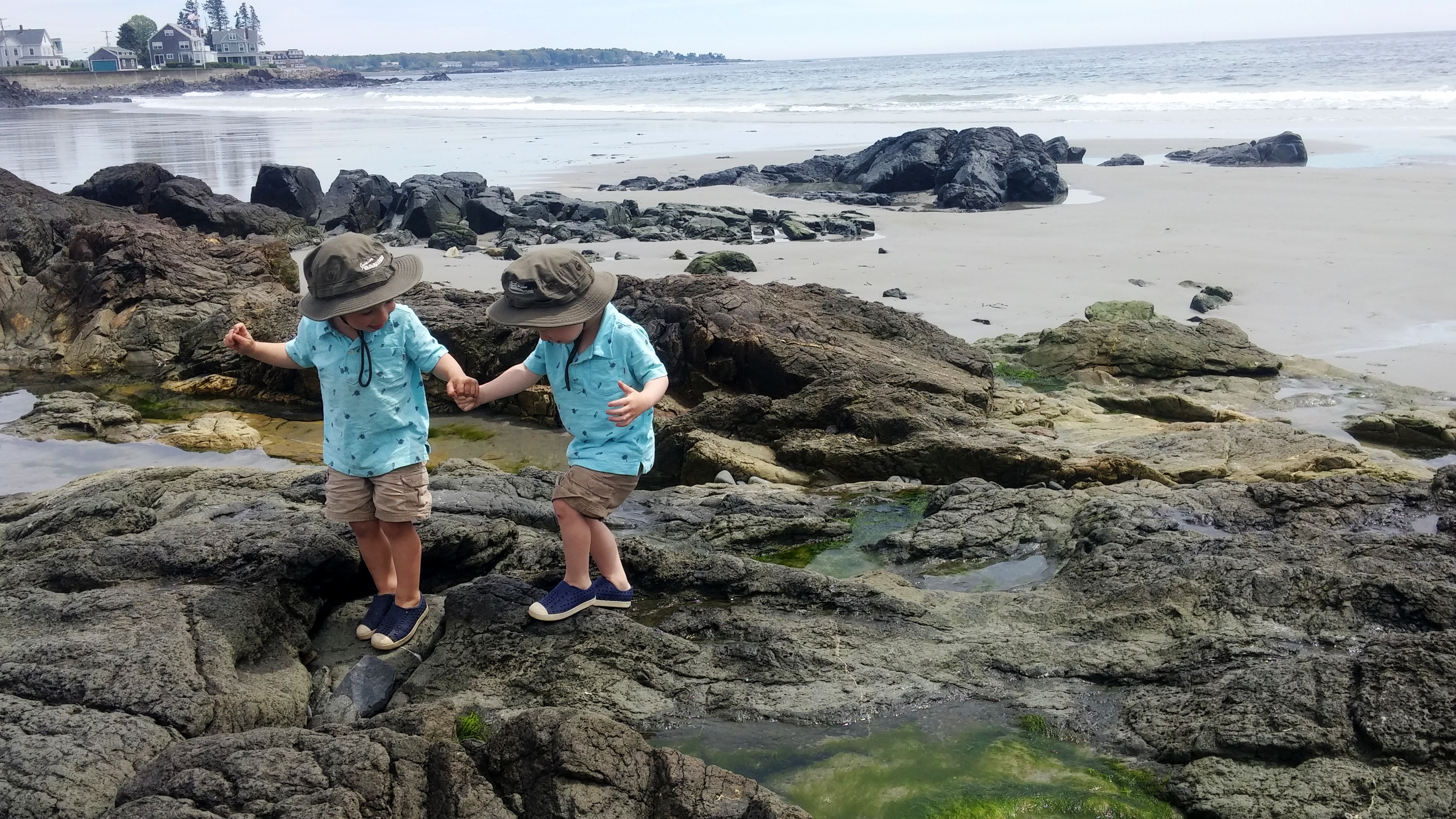 The doctrine of Sola Scriptura insists that God has given us a surer word. It takes a strict stance against the vanity of worldly philosophies, human tradition, or counter-revelation by men of the cloth, even if they be from the halls of Science, if and when they oppose the Lord’s own testimony concerning Himself. That sure Word which we hold in our hands is a light-bearer into the glorious reality of eternity itself. The Holy Ghost is not so frivolous a poet—a title sporadically assigned by men who feel His wording does not apply to their higher understandings—as to keep us guessing in the mire of confusion with the plurality of possible meanings. What He has revealed is sure and fundamentally true.

This is what Creation.com, which clearly picks and chooses what they’ll believe as true of God’s testimony concerning His creation account (by siding with the Copernicans rather than the intended meaning of Moses), has this to say about Sola Scriptura.

“Today, there is a need to re-emphasize sola Scriptura in the area of creation. For many Christians, uniformitarian interpretations of science, not the Bible, is the ultimate authority when it comes to origins, and they try to reinterpret the Bible to somehow fit in a billions-of-years timescale and evolution, rather than interpreting science in the light of the clear teaching of Scripture.” – Creation.com

“God has called us to be intelligent, not blind!” comes the wide-nostril reply of those who apparently need something a little bit more intellectually stimulating to their diet rather than the ignoramus wacky silly-doodle conclusions of the star gazing Hebrews. They continue, “God doesn’t expect us to have blind faith without proof!” Perhaps the often unattainable formulas and equations of high-minded Gnostics, which suits this so-called “hidden knowledge” that only comes with the advanced degrees of academia, is more their thing. The Bible has a renown reputation for catering to us simple folks. Is the Holy Ghost not my teacher—and what has he advised me?

The Earth we stand upon is immovable, firmly fixed in place, sayeth God Almighty—we call this doctrine Flat Earth—with a sun that moves in our stead. The Scripture holds no suggestions to the contrary.

“The Word of God must not be mocked. I am caught, cannot come out; the text is too powerful. Therefore I say: clean and clear, believe all or believe nothing!” – Martin Luther. 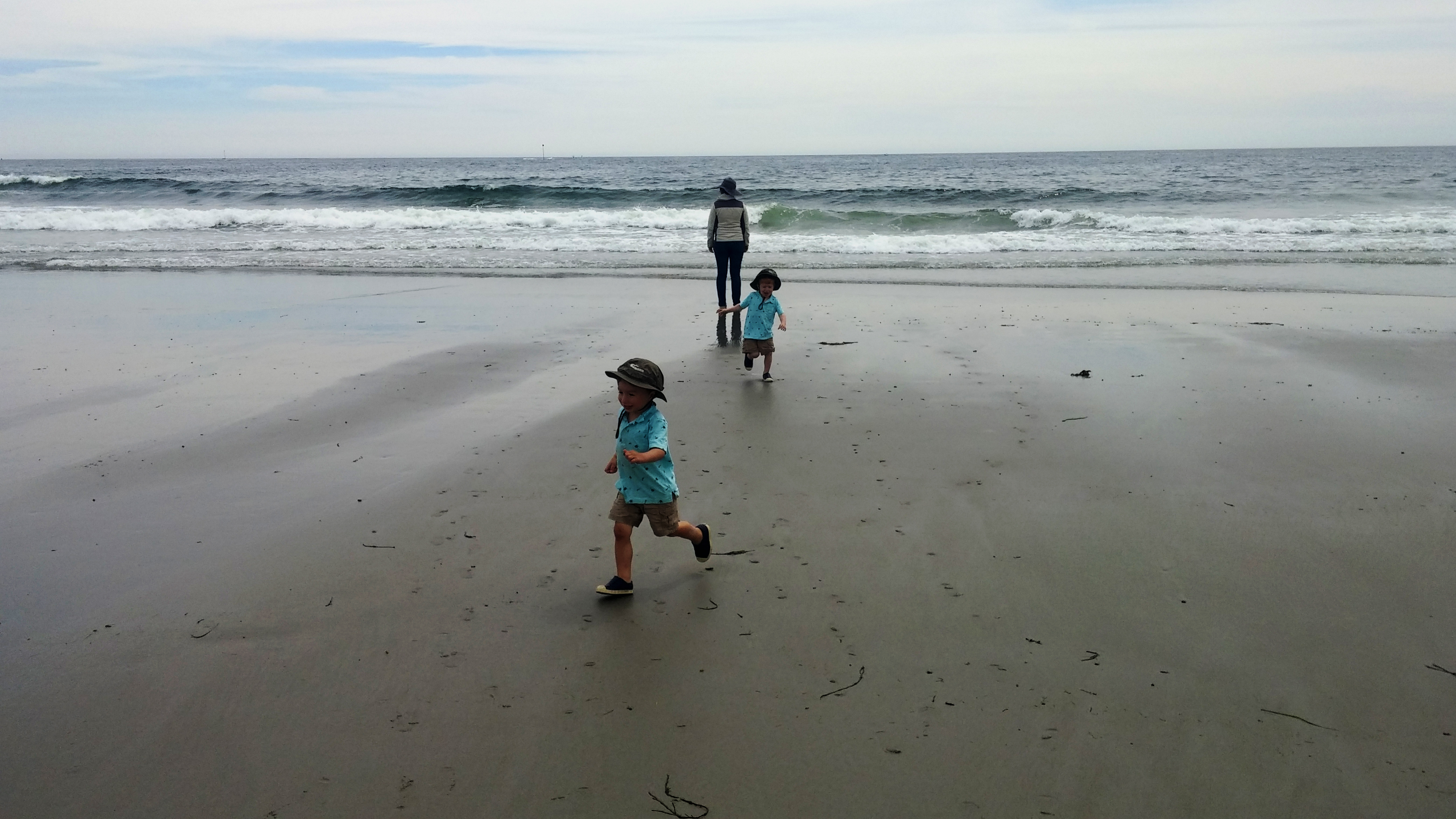 By giving aid to our blindness within this great Satanic deception of a globular Earth, which the Lord Himself takes personal issue with by His every revelation, what do our brotherly adheres to the cult of Scientism do when they’re caught in the apostasies of their Scriptural teachings? They resort to a conscientious display of mockery—as if the Darwinists will run to their rescue! Does this unbelieving generation not understand; it isn’t me they mock, but the Lord.

Then the Lord answered Job out of the whirlwind, and said, 2 Who is this that darkeneth counsel by words without knowledge? 3 Gird up now thy loins like a man… Job 38: 1-3 (KJV)

Luther’s reformation is far from over.

The great 19th century German author, poet, statesman, and intellect Johann Wolfgang von Goethe said of the Copernicans, “Be it as it may, it must be laid down that I curse the accursed lumber-room of this modern conception, and certainly some young, ingenious man will arise who has the courage to oppose this universal, crazy nonsense!”

To Goethe, I raise my hand—though a nobody. And I answer across the two-century void, “Mr. Goethe, here I stand.”

Is anybody else with me? 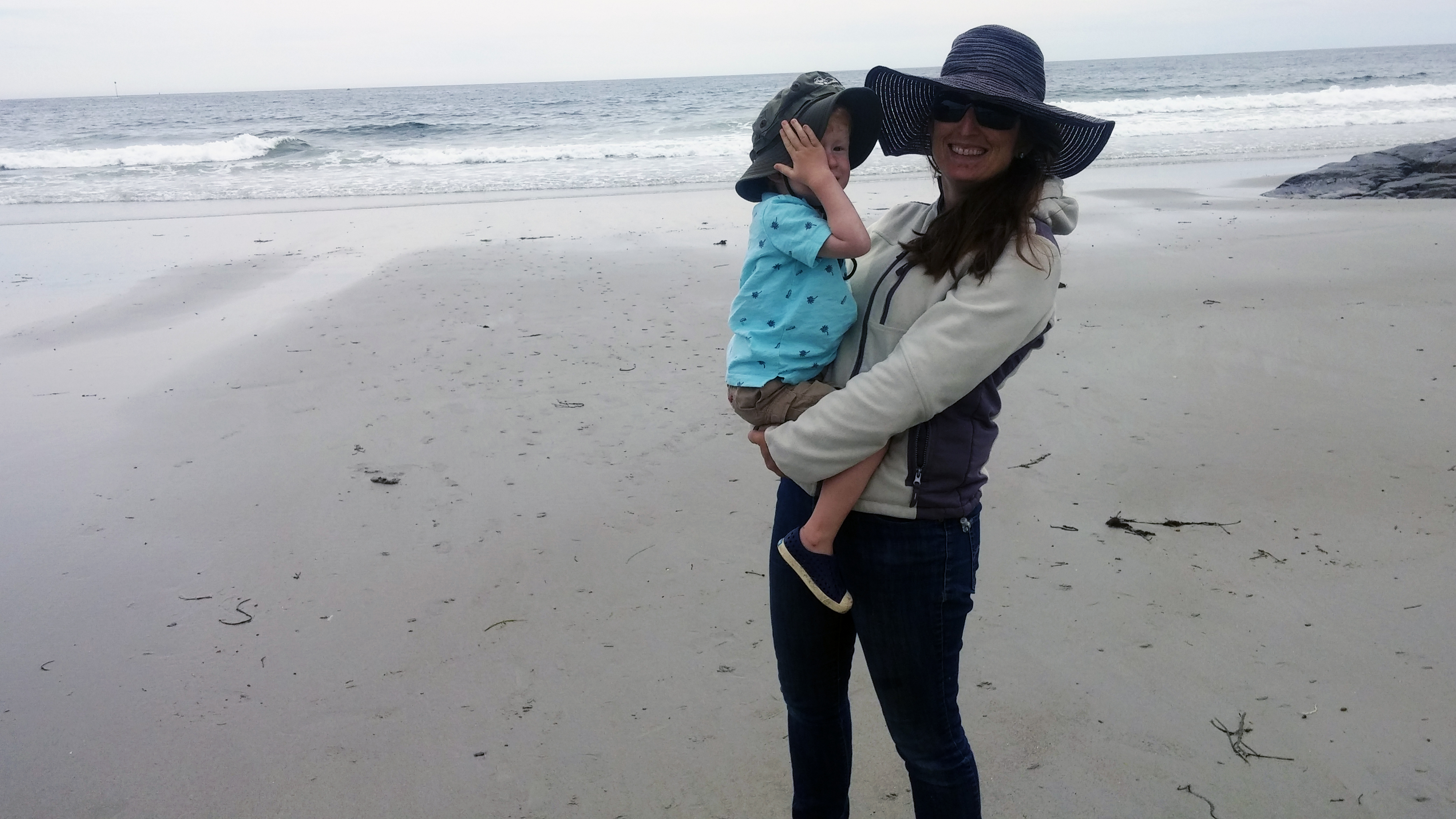