IT IS ALMOST THAT TIME, BROTHERS AND SISTERS, TO PICK UP OUR CROSS & FOLLOW THE LORD 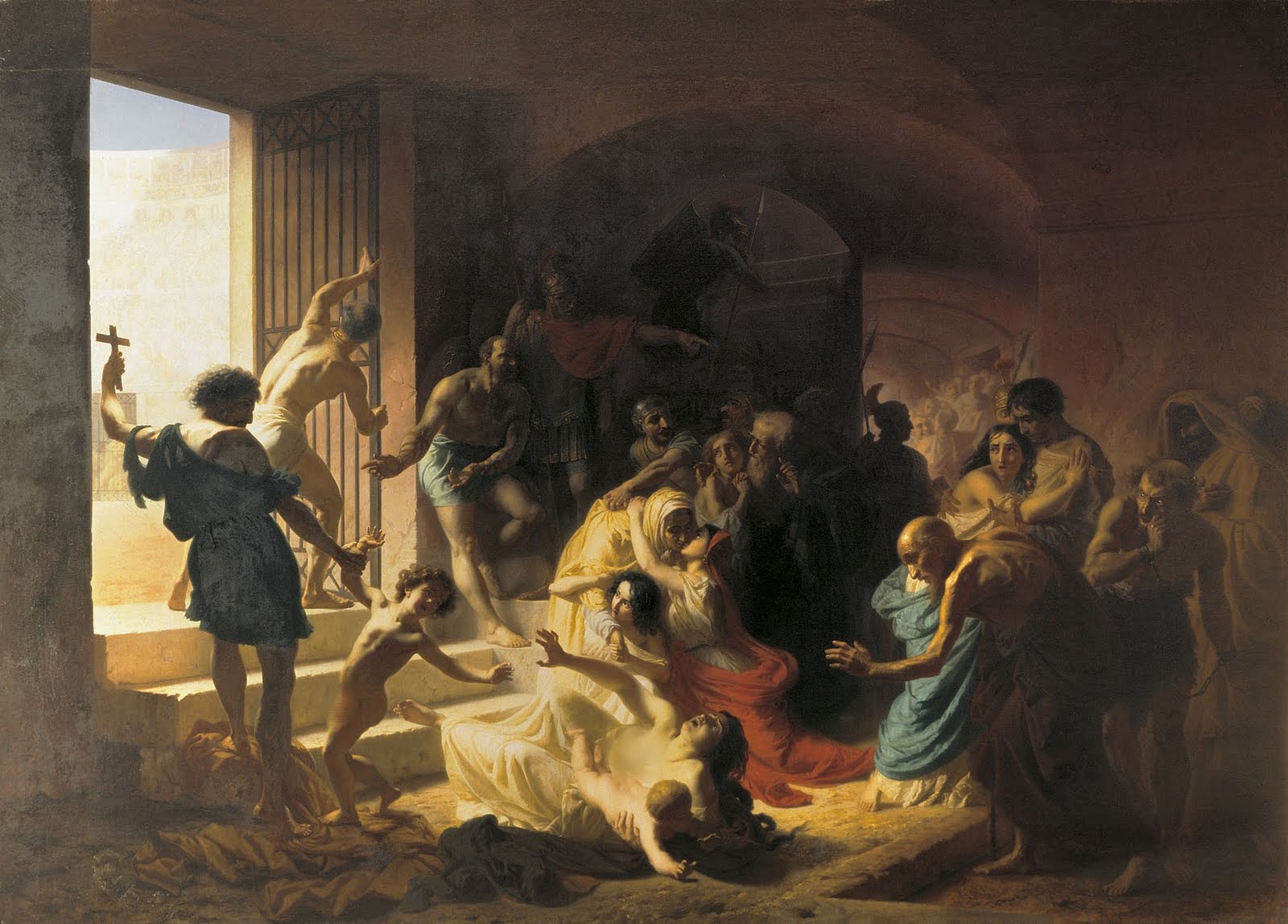 ALREADY THERE’S LIKELY READERS OUT THERE rolling their eyes while reading the title to this entry and thinking: That’s what we’re all supposed to do as believers every single day! But you and I both know that’s not what I’m talking about. The watchmen are sounding the alarms, to all who have eyes to see and ears to hear. Look up, because the Day of the LORD is almost upon us.

“Do not fear what you are about to suffer. Behold, the devil is about to throw some of you into prison, that you may be tested, and for ten days you will have tribulation. Be faithful unto death, and I will give you the crown of life.” Revelation 2:10

From the very beginning I want everyone who reads this to know there’s a complete calming peace in my soul as I consider the United States and the wicked plans already laid out for us. In fact, the most common phrase the Lord has told me over the last year, as He’s prepared me for this is: DO NOT BE AFRAID OF WHAT IS ABOUT TO COME UPON THE WORLD.

Rather, my concern is with my fellow proclaimers of the faith who very well know what is written in the concluding pages of the Bible and yet have very little to no peace in their souls. I keep coming across these ‘Christian Survivalists’ as they call themselves. They advocate buying up ammo and arms, almost as a call to war, even going so far as to demand of their brothers that they kill their persecutors rather than being carried off to the many FEMA Camps already prepared for us across the world. Just this week I had one Christian Survivalist tell me, if I didn’t stock up on ammunition to defend my family, then I was living in sin. Willful martyrdom, he added, was sin. In fact, my very suggestion that God is calling many of us to take up our crosses and follow Him, to torture and death if need be, was an insult to his very spirituality.

Do you not know that the Lord is our avenger? In Revelation 6, there are many tribulation saints who are described as having their heads removed. Not dying with a bullet in the chest resisting a UN “blue helmet” police force, or eating a grenade while going Rambo against the armies of the antichrist. All the tribulation saints under God’s throne, it is made clear, gave their lives willingly, rather than taking the mark. Furthermore, God has personally asked me to stretch out my arms for Him. He’s prepared me for such a time as what is coming. I don’t say this to pat myself on the head, because He’s asking others to do the same.

This shouldn’t come as a surprise. Jesus expected this of his disciples. Bartholomew was skinned alive. Matthias was burned alive. Thomas was run through with a spear, Matthew a sword. James was stoned. Paul was beheaded. Andrew was crucified, while Peter was crucified upside-down. Though John escaped execution, he died in prison. And for centuries thereafter millions of Christians were tortured and martyred for His namesake. In the last ten years alone there’s been an estimated 1-million believers who’ve given their lives for His namesake. And it’s quickly coming to a western country near you.

I know martyrdom isn’t a popular subject. The Good News is foolishness to the wisdom of this world. And yet the book of Revelation takes special mention of the many who will die during the Tribulation, having their heads chopped off rather than taking the mark. To all my fellow saints out there, my one plea is that you trust in the Lord, and let Him do the heavy lifting. We know how the story ends. These things have to happen. God will avenge the wicked on our behalf.

Consider the words of our Lord. “To him that overcometh will I grant to sit with me in my throne, even as I also overcame, and am set down with my Father in his throne.” Revelation 3:21

I guess my challenge to all the Christian Survivalists out there, or however you label yourself, would be to find one scripture verse where Jesus, Peter, Paul, John, or James instructs Christians to kill those who persecute us, which I’m assuming is the intent when buying up ammo, is it not? Or are you just looking to slice off an attacker’s ear, as Peter did? I can guarantee you right now that I can find verses in the Quran where Mohamed instructed his followers to take up arms. There are well over a hundred of them just on the subject of taking up arms. Yet there’s not one justifiable verse within context of the entire New Testament, which staunchly dismisses any notion of violently fighting against our persecutors.

As it pertains to surviving the persecution that is soon to come upon us, Jesus made this clear: If His disciples are rejected in one city, they should flee to another (Matthew 10:22-25). This is also emphasized during Jesus’ Olivet Discourse and also in Revelation 12, when His people are instructed to flee into the desert, the place prepared for them, where the Lord Himself will do the heavy lifting of their protection.

The greatest trial in the history of the church is soon to come upon us. The watchmen declare it. And I feel it in my spirit. It is time to decide now, will you pick up your cross and follow the LORD?

“Then I saw thrones, and seated on them were those to whom the authority to judge was committed. Also I saw the souls of those who had been beheaded for the testimony of Jesus and for the word of God, and those who had not worshiped the beast or its image and had not received its mark on their foreheads or their hands. They came to life and reigned with Christ for a thousand years.” Revelation 20:4