An Oath to Synchronicity | Hollywood Salutes the Eye of Horus

As a former-professional photographer myself, I often wonder about stuff like this. I mean, clearly, the celebrity did not just randomly make the 666 sign over one eye, giving their allegiance to Horus, while the photographer, having snapped nearly a thousand photos, haphazardly pulled it from the stack and said: “Oh gee golly-whiz, this would make a neat portrait for the cover of the Magazine!” 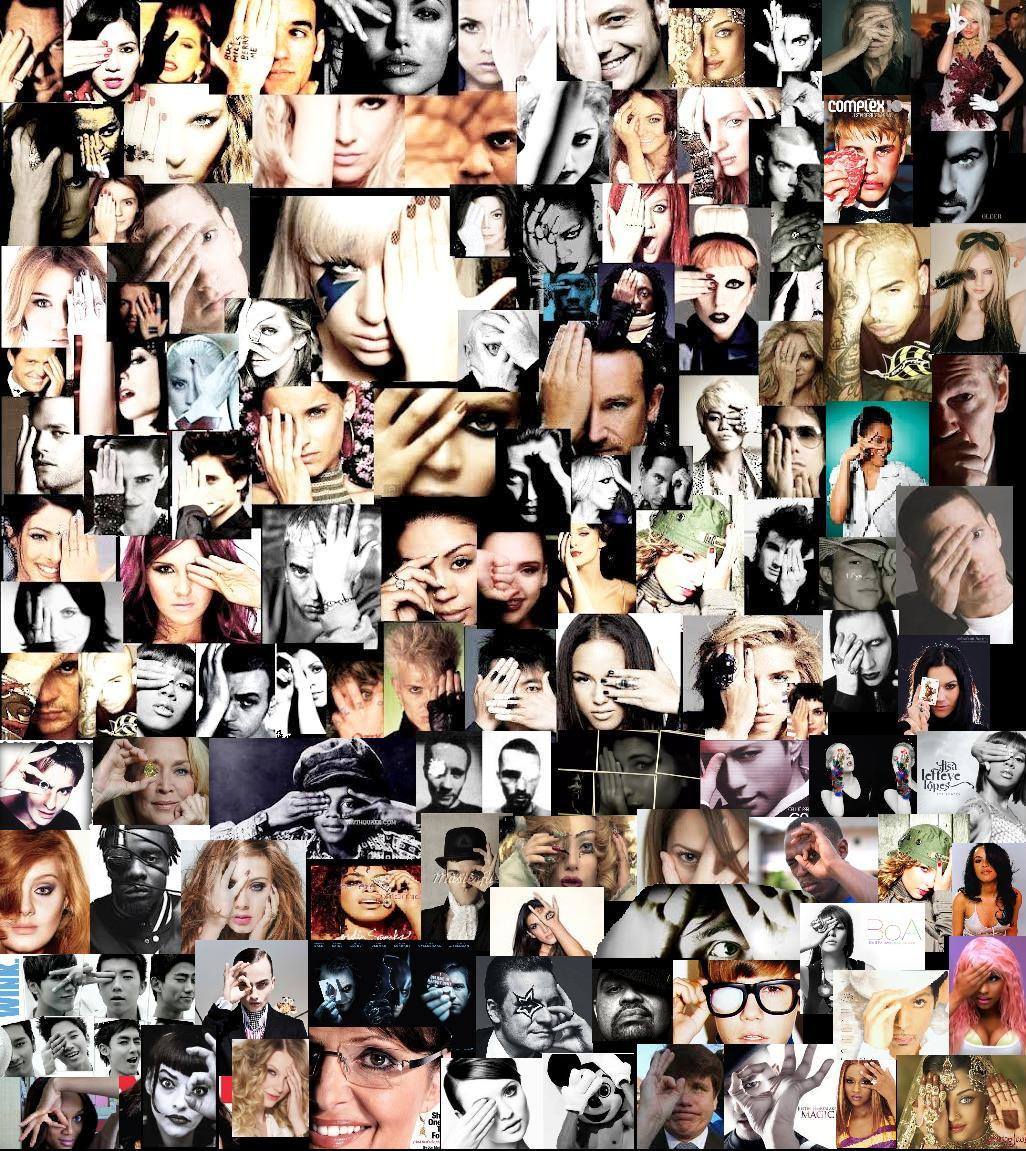 It’s not exactly like we’re dealing with one solitary picture either. We’re dealing with dozens. No—hundreds. Maybe even thousands. And they span the century. Elvis Presley offers his allegiance to Horus in the mid 1950’s and suddenly he’s the King. See what I mean? If you don’t find this disturbing, then you haven’t looked closely enough. Pick any direction in a 360-degree radius and LOOK. 666. Horus. It means the celebrity, the photographer, and the publisher are all in on it. They’re throwing up their allegiance to the antichrist system. It’s coming.

Let me tell you about Hollywood.

Back in the day, when I was young and seeking my fortune and glory—call it a legacy if you’d like—I never once called Hollywood. Meaning, I never dialed them up on the phone. Never sent in a portfolio. Never attended any audition.

I was initially brought in to photograph red carpet events. More-so, intermingle with red carpet attendees during their charity parties. You know, make them look good. I soon found myself surrounded by actors, models, comedians, musical producers, and television executives. Even though my eyes were blinded to the ultimate reality around me, my spirit groaned. If you had asked me then, I would have described the darkness as a sort of heaviness which could be felt and touched. Kind of like a curtain. It was everywhere and in everything.

I know it now as EVIL.

Around the same time, I had a dear friend who decided to get caught up in the Hollywood scene. He wasn’t hiding his aspirations. Fortune and glory. He tried to drag me further into it. The idea was to become a recognized photographer among studio musicians, and I wanted to get onto movie sets. We attended one party where they literally had cocaine spread out on the table. The celebrities in attendance appeared demon possessed.

That very night, I fled Hollywood, and I never looked back. Within a very short while, my wife and I fled California altogether. Nobody seemed capable of understanding why.

I sometimes wonder now if I was being tested. Groomed. Had they chosen me as a candidate? I can’t help but question if my own friend, whom I also abandoned in the plight, was already initiated. At what point would I have been brought into the back room—if you get my drift. The “after” party. Receive the Mark for a legacy. Could I have been promised my share of the kingdoms of the world and still rejected the offer?

Nowadays, I often find myself in tears—sometimes weeping. The hours are growing short. I just think about all the lost souls, completely blinded by this spiritual darkness hung like a curtain around them. It’s right in front of our faces. The end game is initiating everyone, and very few seem to comprehend that fact. They’re going to drag as many people as possible into the antichrist system.

This isn’t a joke. Just run.

Babylon is soon falling. Come out of her while there’s still time.