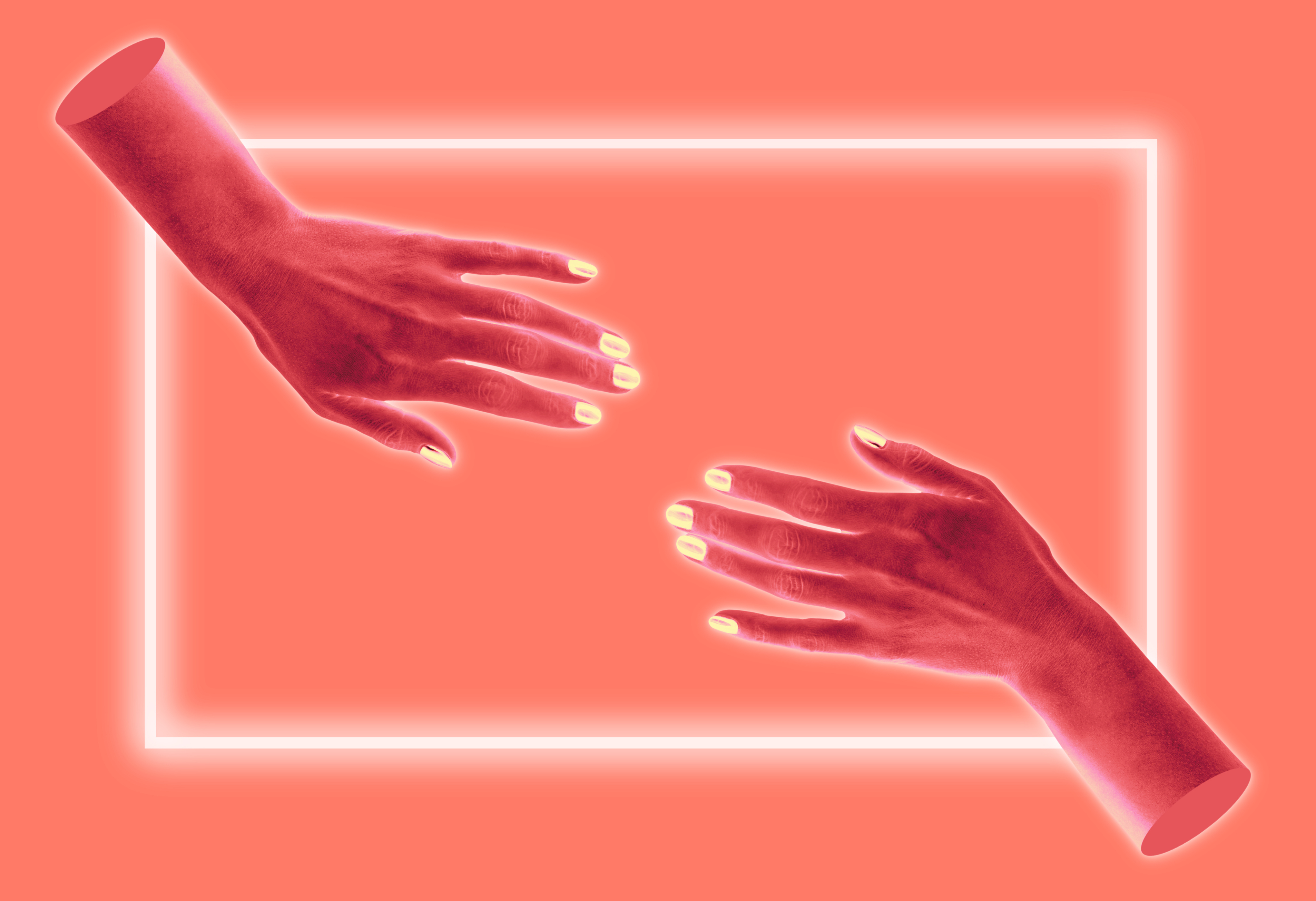 CHRISTIANITY IS NOT the same religion as Scripture. Far from it. The early church fathers have already established that fact.

Though, to be fair, if we’re dealing with the 66-book Canon, then thirteen of the epistles attributed to Sha’ul of Tarsus are most certainly Christian. Sha’ul introduced something entirely new to an otherwise seamless flow. The rest have no correlation.

While it is most certainly true that Yahusha Messiah taught from Torah and the Tanakh—or in a reverse order, they wrote of him—and though it may be likewise argued that Sha’ul tried his hand at Torah, the two teachers agree on very little else. In fact, not even their good news is compatible. In actuality, dispensational teachings take both gospels to their natural conclusions. Gnosticism. The first Messiah was fleshly. To his teachings, we are not to comply. Sha’ul’s Messiah rather was spiritual.

Sha’ul had a habit of differentiating his gospel from the other apostles by labeling it my gospel. “…as my gospel declares.” (Romans 2:16.) Anyone who taught a different gospel than him, even an angel from heaven, “let him be accursed (Galatians 1:8-9).”

Put it in slightly other terms, the doctrines which make up the church of Paulianity cannot survive if handed over to the teachings of Messiah. It is one or the other. The later crumbles. This is precisely why Sha’ul is anti. He is in the place of Messiah.

First, we need to identify what those two opposing gospels are.

For Sha’ul, the grace of Elohim was the gospel.

“But none of these things move me; nor do I count my life dear to myself, so that I may finish my race with joy, and the ministry which I received from the Lord Jesus, to testify to the gospel of the grace of God.”

Contrarily, Yahusha’s gospel was the Kingdom of Elohim.

“And יהושע went about all the cities and villages, teaching in their congregations, and proclaiming the Good News of the reign [kingdom], and healing every disease and every bodily weakness among the people.”

“And this Good News of the reign [kingdom] shall be proclaimed in all the world as a witness to all the nations, and then the end shall come.”

And by the way, Yohanan the Baptist taught the very same gospel message as Yahusha. Perhaps he was on to something.

14 And after Yoḥanan was delivered up, יהושע came to Galil, proclaiming the Good News of the reign [kingdom] of Elohim,

15 and saying, “The time has been filled, and the reign [kingdom] of Elohim has come near. Repent, and believe in the Good News.”

The gospel of grace, aligned with the Reformer rallying cry: Sola Gratia, “specifically excludes the merit done by a person as part of achieving salvation. Sola gratia is the teaching that salvation comes by divine grace or ‘unmerited favor’ only, not as something merited by the sinner. This means that salvation is an unearned gift from God for Jesus’s sake.” Wikipedia. According to the church of Paulianity, to say we are saved by our performance is antithetical to the gospel, his gospel, and is therefore subject to heresy. This is in place of Messiah’s teachings. Sha’ul attunes his good news with the following.

“For by grace you have been saved, through belief, and that not of yourselves, it is the gift of Elohim.”

Contrarily, Yahusha taught a kingdom salvation in line with keeping Elohim’s commandments. Torah. In its simplest and most direct form, we are given straightforward instructions in Revelation.

“Blessed are those doing His commands, so that the authority shall be theirs unto the tree of life, and to enter through the gates into the city.”

Nothing in Yahusha’s teachings direct us to salvation through grace alone. Certainly, there is grace to be found in Scripture, and we shall turn there in a moment. But kingdom salvation clearly comes through obedience, and not the other way around.

16 And see, one came and said to Him, “Good Teacher, what good shall I do to have everlasting life?”

17 And He said to him, “Why do you call Me good? No one is good except One – Elohim. But if you wish to enter into life, guard the commands.”

19 ‘Respect your father and your mother,’ and ‘You shall love your neighbor as yourself.’”

20 The young man said to Him, “All these I have watched over from my youth, what do I still lack?”

21 יהושע said to him, “If you wish to be perfect, go, sell what you have and give to the poor, and you shall have treasure in heaven. And come, follow Me.”

22 And when the young man heard the word, he went away sad, because he had many possessions.

It is only through Sha’ul’s gospel that we are informed; the commandments of Elohim bring death (Romans 7:7-25). For Sha’ul, that is the bad news. The Law. Grace is the good news. According to Yahusha’s kingdom gospel, which directly lines up with Deuteronomy 28, the commandments of Elohim brings life. It is only in deciding upon disobedience that we choose the curse.

“Where sin abounds, grace abounds all the more…”

6 And He spoke this parable, “A certain man had a fig tree planted in his vineyard, and he came seeking fruit on it and found none.

7 “And he said to the gardener, ‘Look, for three years I have come seeking fruit on this fig tree and find none. Cut it down, why does it even make the ground useless?’

8 “And he answering, said to him, ‘Master, leave it this year too, until I dig around it and throw manure.

9 And if indeed it bears fruit, good. But if not so, you shall cut it down.’”

And speaking of expiring grace, Yahusha taught that we will be taken away from Messiah by the Father for bearing no fruit.

1 “I am the true vine, and My Father is the gardener.

When we speak about the good news, we really need to differentiate between the gospel of Yahusha or the gospel of Paul, because they certainly don’t define them in the same terms, and truth be told, neither are compatible.

It is for this very reason, I believe, that people become furiously heated when Paul is questioned. If Paul goes, then very precious doctrines, which Yahusha and no one else in all of Scripture thinks to mention, depart with him. They are “anti” doctrines. They are “in place of” Messiah.

As I began comparing notes, I decided to organize and split them up into three separate articles. So, in the near future, I’ll hopefully address the doctrines of faith alone (Sola Fide) and Christ alone (Solus Christus) according to Paul’s gospel, in errant contrast with Yahusha’s kingdom message of obedience. For this entry I’ll be speaking directly to grace alone (Sola Gratia).

In my second installment of Have You Accepted Paul As Your Lord and Savior? I intend to cover Sha’ul’s principle of faith alone, Sola Fide, in errant contrast with Yahusha’s kingdom gospel of obedience.