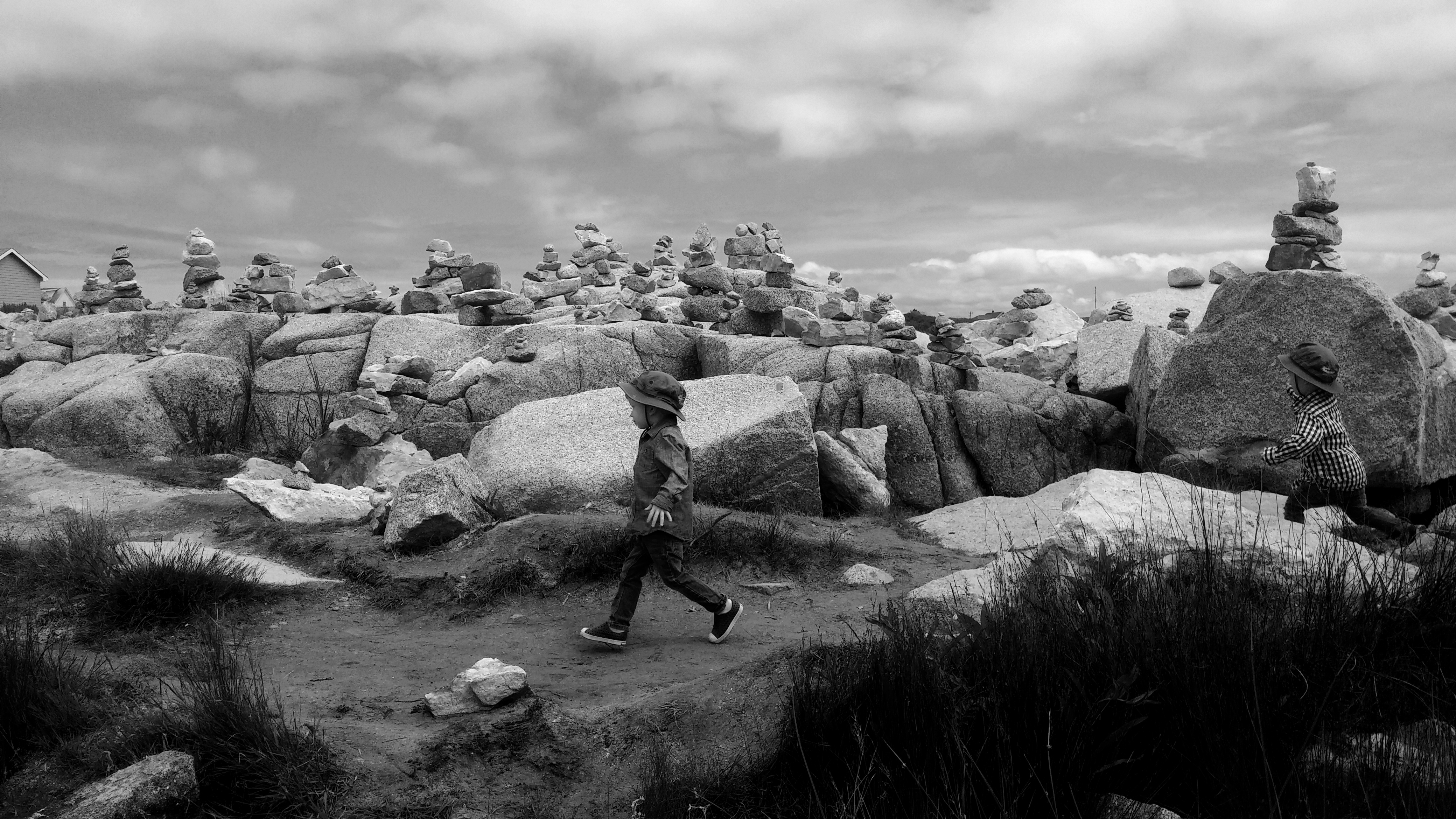 DOUBLETHINK IS THE COGNITIVE LANGUAGE OF THE MODERN CHRISTIAN. By  no coincidence, it is Big Brother approved. My serial reader will immediately note that I am not so concerned with the unbelieving. Flat Earth is not for everyone—clearly. My issue is with the true believer. Doublethink is his intellectual language too, and he—the Christian, once being presented with such Biblical facts that he has likely grown intimately knowledgeable of on his own—is without excuse. 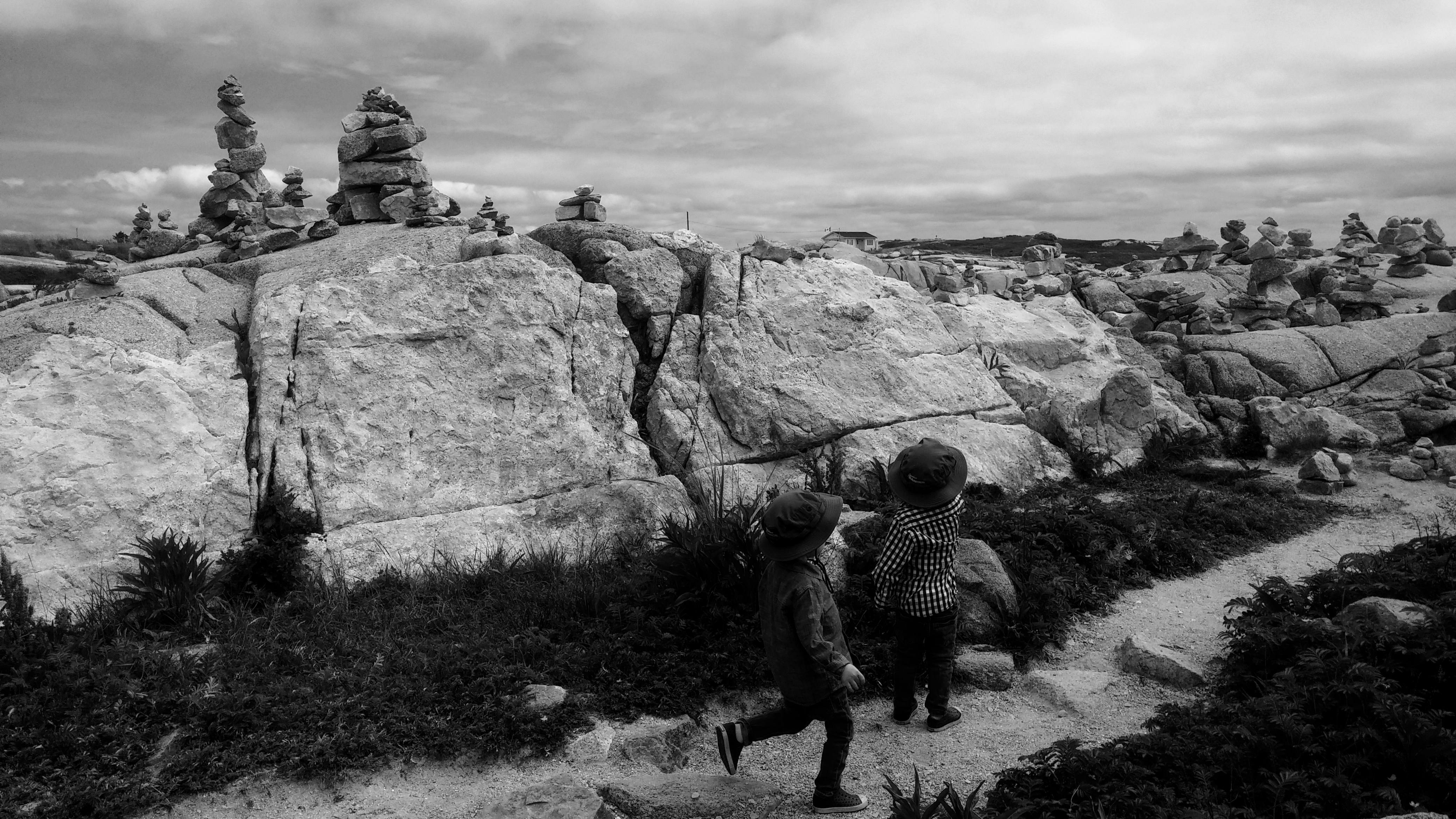 George Orwell first gave attention to the term. In his dystopian novel, “Nineteen Eighty-Four,” doublethink—though the word itself was never employed by the author—is a central contributor of Big Brother’s formal brainwashing programs. People voluntarily learn doublethink due to peer pressure, mainly the desire to fit in, thereby gaining status within the Party. Anyone who recognizes, let alone mentions, any contradiction within the Party’s policy is deemed a “blasphemer.” He will likely receive harsh disciplinary action and immediate disownership from patriotic party members.

By its very definition, doublethink demands that such an adherer holds two conflicting views at the same time. Because its subscriber is plagued with a total lack of cognitive dissonance, he is completely suspended with disbelief when he is faced with his own contradiction. While claiming Infallibility of the Word—if indeed he is a Christian—he also simultaneously believes what the Copernican astronomer says of truth, despite the Bible’s claim to the contrary—that God’s creation is immovable and stationary. If he remains completely untroubled by the contradiction, it’s because doublethink can only thrive in a society that is Big Brother approved. Globe Earth is Big Brother approved. The Christian who snubs God’s Testimony expresses his opinion to the contrary precisely with the rank and file which Academia and Scientism requires that he falls in line with. 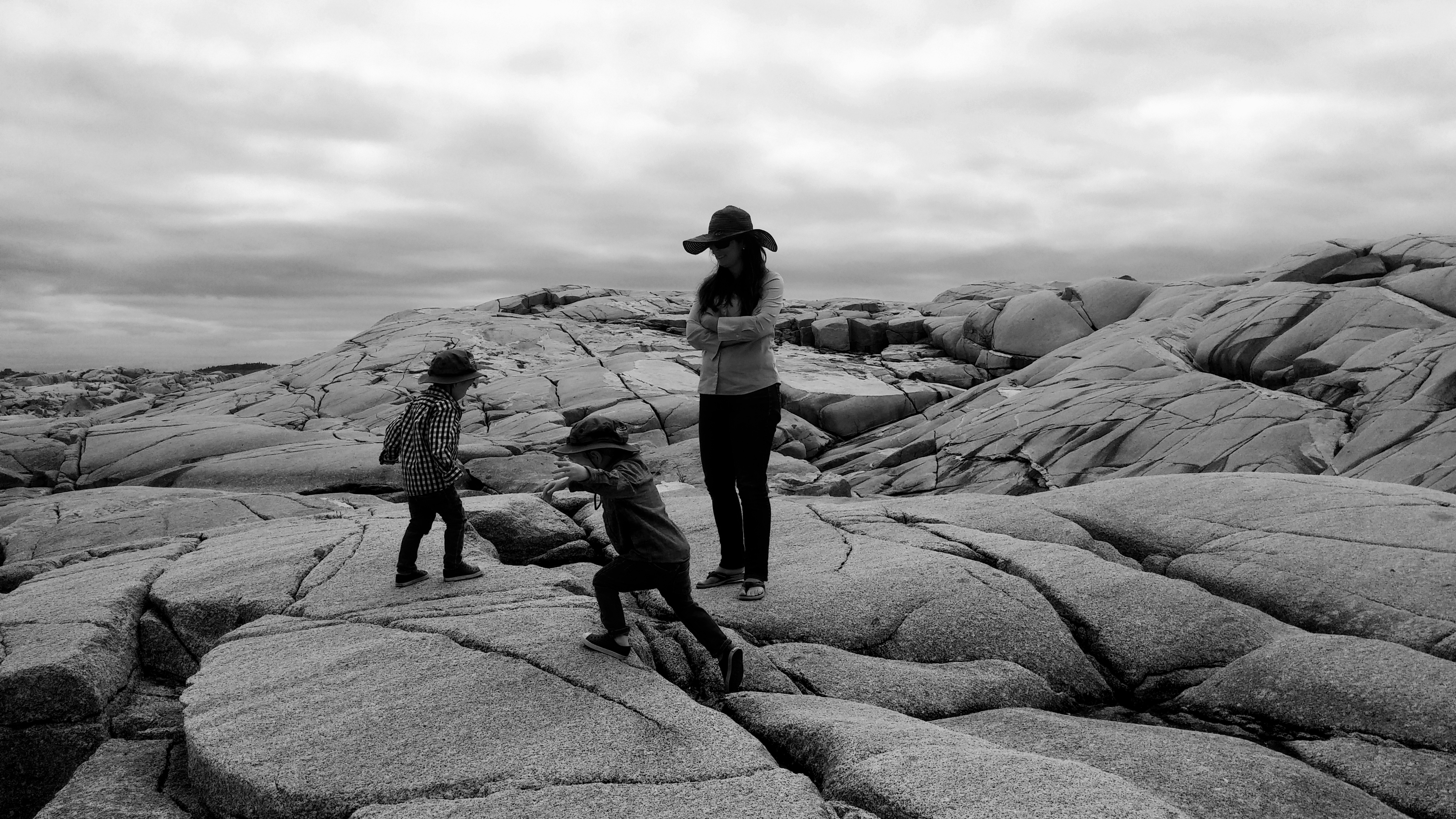 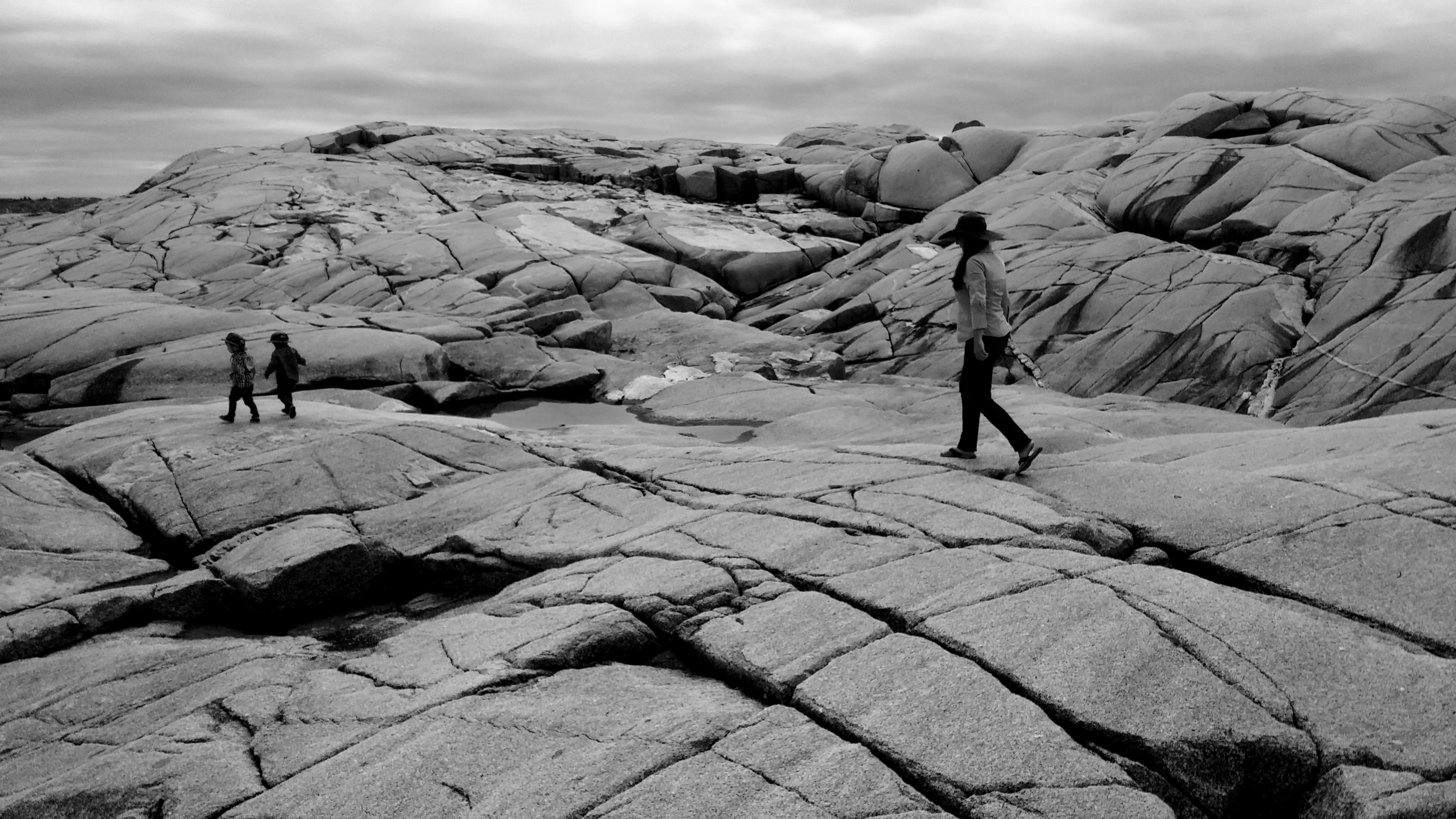 Clearly the continued success of Orwell’s dystopian nightmare isn’t in the failed promises of a future which never came, nor one which is half a century delayed, but a current reality which we in every generation find ourselves fully engaged in. As early as the 27th of December, 1946, three years before “Nineteen Eighty-Four” saw publication; George Orwell began fleshing out the concept behind doublethink with his contribution to the Tribune’s column, As I Please. And interestingly enough, he wrote about Flat Earth.

I shall post the entire article here for the reader’s consideration—and his delight.

“SOMEWHERE or other—I think it is in the preface to Saint Joan—Bernard Shaw remarks that we are more gullible and superstitious today than we were in the Middle Ages, and as an example of modern credulity he cites the widespread belief that the earth is round. The average man, says Shaw, can advance not a single reason for thinking that the earth is round. He merely swallows this theory because there is something about it that appeals to the twentieth-century mentality.

Now, Shaw is exaggerating, but there is something in what he says, and the question is worth following up, for the sake of the light it throws on modern knowledge. Just why do we believe that the earth is round? I am not speaking of the few thousand astronomers, geographers and so forth who could give ocular proof, or have a theoretical knowledge of the proof, but of the ordinary newspaper-reading citizen, such as you or me.

As for the Flat Earth theory, I believe I could refute it. If you stand by the seashore on a clear day, you can see the masts and funnels of invisible ships passing along the horizons. This phenomenon can only be explained by assuming that the earth’s surface is curved. But it does not follow that the earth is spherical. Imagine another theory called the Oval Earth theory, which claims that the earth is shaped like an egg. What can I say against it?

Against the Oval Earth man, the first card I can play is the analogy of the sun and moon. The Oval Earth man promptly answers that I don’t know, by my own observation, that those bodies are spherical. I only know that they are round, and they may perfectly well be flat discs. I have no answer to that one. Besides, he goes on, what reason have I for thinking that the earth must be the same shape as the sun and moon? I can’t answer that one either.

My second card is the earth’s shadow: when cast on the moon during eclipses, it appears to be the shadow of a round object. But how do I know, demands the Oval Earth man, that eclipses of the moon are caused by the shadow of the earth? The answer is that I don’t know, but have taken this piece of information blindly from newspaper articles and science booklets.

Defeated in the minor exchanges, I now play my queen of trumps: the opinion of the experts. The Astronomer Royal, who ought to know, tells me that the earth is round. The Oval Earth man covers the queen with his king. Have I tested the Astronomer Royal’s statement, and would I even know a way of testing it? Here I bring out my ace. Yes, I do know one test. The astronomers can foretell eclipses, and this suggests that their opinions about the solar system are pretty sound. I am therefore justified in accepting their say-so about the shape of the earth.

If the Oval Earth man answers—what I believe is true—that the ancient Egyptians, who thought the sun goes round the earth, could also predict eclipses, then bang goes my ace. I have only one card left: navigation. People can sail ships round the world, and reach the places they aim at, by calculations which assume that the earth is spherical. I believe that finishes the Oval Earth man, though even then he may possibly have some kind of counter.

It will be seen that my reasons for thinking that the earth is round are rather precarious ones. Yet this is an exceptionally elementary piece of information. On most other questions I should have to fall back on the expert much earlier, and would be less able to test his pronouncements. And much the greater part of our knowledge is at this level. It does not rest on reasoning or on experiment, but on authority. And how can it be otherwise, when the range of knowledge is so vast that the expert himself is an ignoramus as soon as he strays away from his own speciality? Most people, if asked to prove that the earth is round, would not even bother to produce the rather weak arguments I have outlined above. They would start off by saying that ’everyone knows’ the earth to be round, and if pressed further, would become angry. In a way Shaw is right. This is a credulous age, and the burden of knowledge which we now have to carry is partly responsible.” 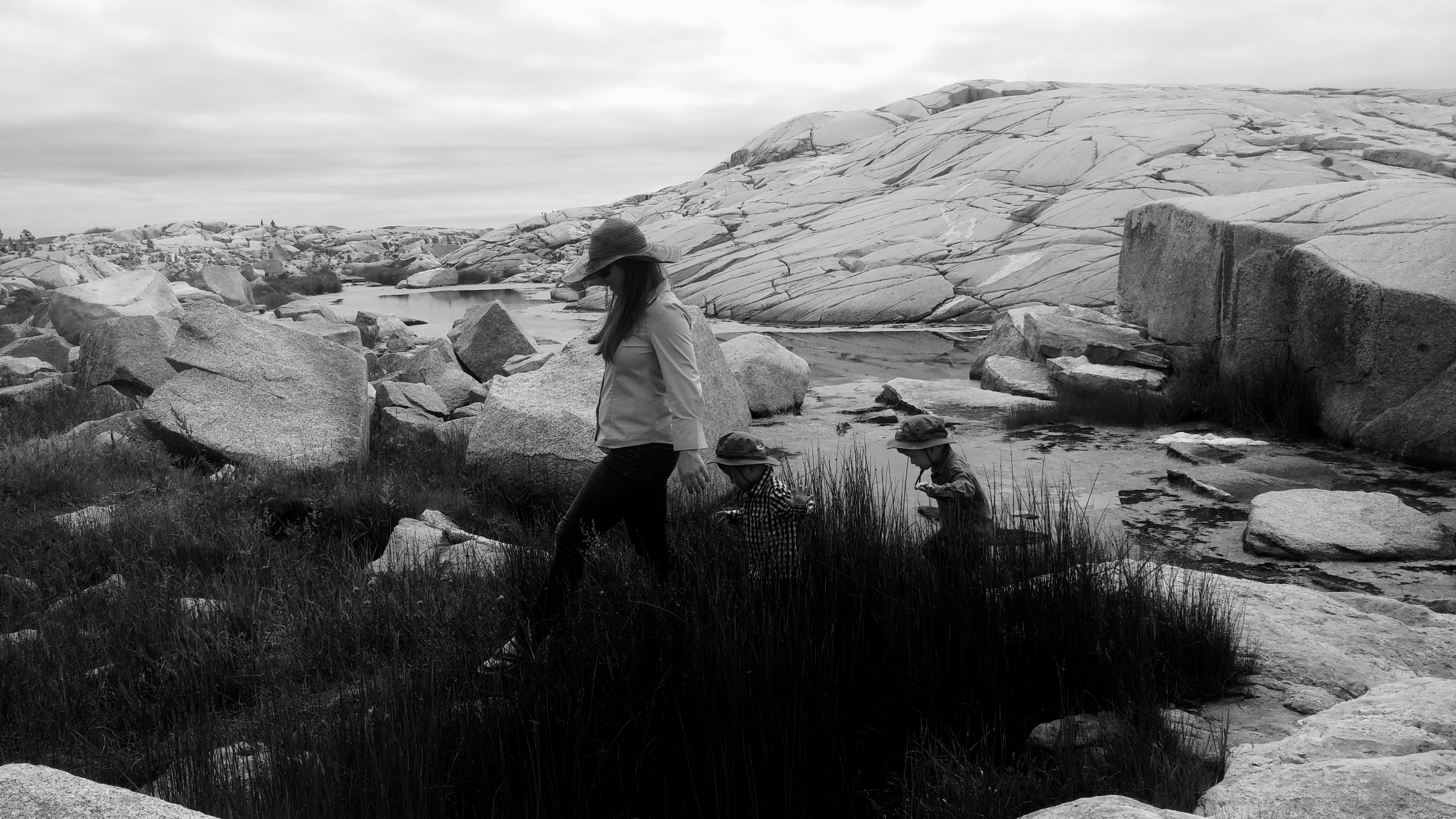