Gentile or Hebrew: Are You Circumcised? | Jews Reject Jesus Because of Paul 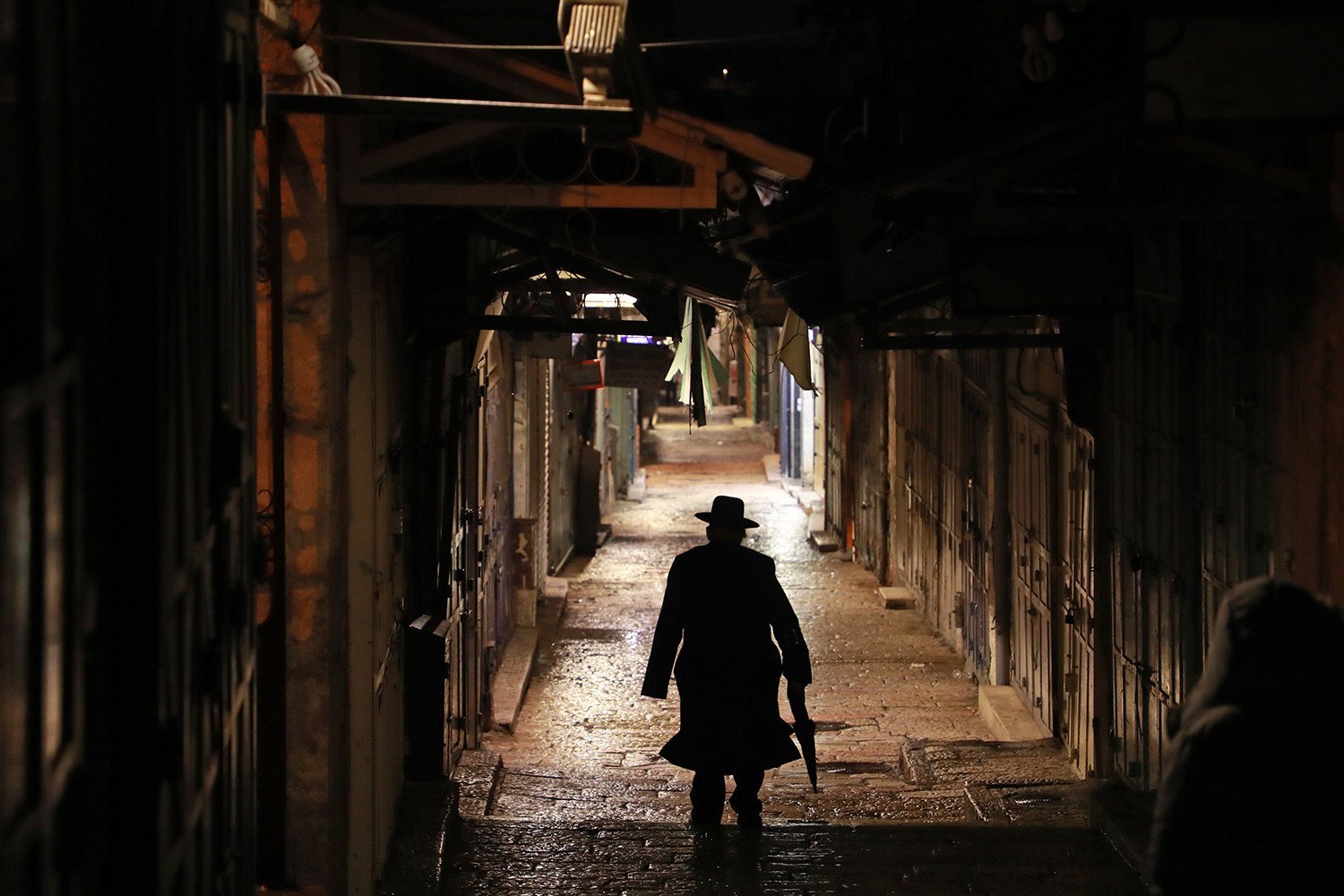 IN JERUSALEM there’s a community of Jews who live like the Amish. No twentieth or twenty-first century conveniences are afforded to them. No electricity. Word on the street was that they made the best prayer shawls. And it only makes sense. I mean, if you’re in the market for the perfect quilt, try Pennsylvania. Meanwhile, I was in Israel, and had to have one. My initial problem however came in tracking these people down. This particular ultra-Orthodox community, I was warned, didn’t want to be found. They were tucked away on all the right maps—if you get my drift. And they weren’t too kind to visitors. Got it. Buying a shawl would strictly be a get-in get-out operation.

I remember arriving and then paying the cab fare with that sinking feeling—like the community itself would prove somewhat disappointing. Then again, so was Chinatown. And don’t get me started on Little Italy. Every store looked just as dark and run down as the next. There was the inevitable Eeny, Meeny, Miny, Moe moment. I then selected the door with the right amount of dust and cobwebs, and entered.

That was the sound of the door slapping a bell. Nobody was there to meet me. Hello? Except for the guy in the back room. Clearly Jewish, and of the ultra-Orthodox persuasion. His beard hung low—ferocious, gray, and vacillated with swirls. His flesh was blotchy. It hung loosely from rigid bones. Two locks of hair coiled down from each lobe. He looked at me and I at him. The pregnant pause between us was only slightly more awkward than the dinga-ling of the bell.

And then I said: “Shalom, I’m looking for a prayer shawl.”

He flecked his crooked finger at me.

Great. He was onto me. I knew I should have shown up wearing a Shtreimel.

I forced a nervous smile. “No, I’m not. I’m Irish—I think. Or maybe French. Potato-Patato. Who really knows?”

The old man scratched his nose. When he spoke, it was seemingly with contempt.

I was beginning to suspect his English vocabulary had already pushed its outer limits. I spoke again, but slightly slower, and pronouncing my syllables this time.

And then, for whatever reason, I folded my fingers into a praying steeple. “I’d like to pay for a prayer shawl. Do you know where I can find one?”

The old man used scissor fingers as an illustration.

I tightened my eyes.

He then lowered his scissor fingers to the crotch area. There are some things which broadcasts itself beyond all communication barriers, and this was one of them.

I said, “Are you asking if I circumcised?”

Two of my own prayer fingers followed suite by symbolically lobbing off my hidden member. Done. It was the perfect reply. I was off the hook.

He then leaned in for a closer inspection. Perhaps it was to study the shape of my nostrils.

Mm-hmm, I said. “Shnippity—shnip—shnip.” Further adding: “A doctor preformed it in a hospital when I was born. Shnip—shnip. It hurt like hell, so I’m told. I cried like a baby.”

The old man scowled. There was a shake of his mane and then: “Christian no shnip. Only Jew shnip—shnip.”

Apparently, the old man felt I didn’t have a clue what I was talking about. And for the most part, it was true. I didn’t. The old man unbuckled his belt and let his pants drop to his ankles. His trousers clung for life from his kneecaps. He then gestured that I take a look for myself. I tightened my invisible monocle around one eye and angled in for a better view—just to be polite. He wasn’t kidding. Circumcised.

He said: “Shnip—shnip,” and then employed the full weight of dull scissor fingers, cutting them carelessly close to the covenant mark which Abraham had first made with Yahuah.

The old man gestured to me.

It was my turn.

In that very moment it became abundantly clear. The only way I was walking out of here with a new prayer shawl was to show him proof of my shnipping. He and I were the only two in the joint. There would be no witnesses. I could do this. And I did. I pulled my pants down to my knees and waited until the old man leaned in for a closer inspection.

My worst fears had been realized. I was a Jew.

Anyhow, I’d come for a prayer shawl and he delivered the goods. For all I know, he pulled a fast one over on me.

Circumcision is the mark of a covenant with Yahuah. To a Jew, Gentiles can lop off whatever flesh they want, but Christians still consider themselves above the Law. The evidence is that Christians do not feel in the least obliged to obey it. The good news which Christians proselytize to Jews is asking them to choose the curse rather than the blessing. They are the lawless sorts who have a habit of diverting to talk of their freedoms whenever obedience to the Law creeps into the conversation. Despite a language barrier, the old man had made a point of that. And he was well understood. I had the mark of an eternal covenant, which was for all generations, and yet I had subscribed to a teaching which assured me I needn’t further comply. No wonder Jews miss out on the Messiah.

Jews aren’t stupid. They can pick up the Catholic created 66-book Canon and read Galatians for themselves. They’re not twisting Paul’s words. Centuries of theologians aren’t stupid either. Paul took a stand against the circumcision group. Against Kepha, Yohanan, and Ya’qob. He made it agreeable, as a point of his personal gospel, to break the law. A self-appointed apostle did away with circumcision. This is precisely the sort of man whom Yahuah warned his children against. And yet, the church was founded upon the very notion. It’s tragic, really. An untold number of generations of Jews have rejected the Messiah due to doctrines he never once spoke into existence. They’ve marked Yahusha as someone lawless because Paul declared himself his mouth piece.

The man had no authority to do so.

It seems like very few on either side of the argument care to get Revelation 14:12 right.

“Here is the patience of the saints: here are they that keep the commandments of Elohim and the faith of Yahusha.”

I already had the sign of the everlasting covenant. And I had the faith of Yahusha. On the very night I decided to go through with the rest and obey Torah, some fifteen years later, I thought about the old man. 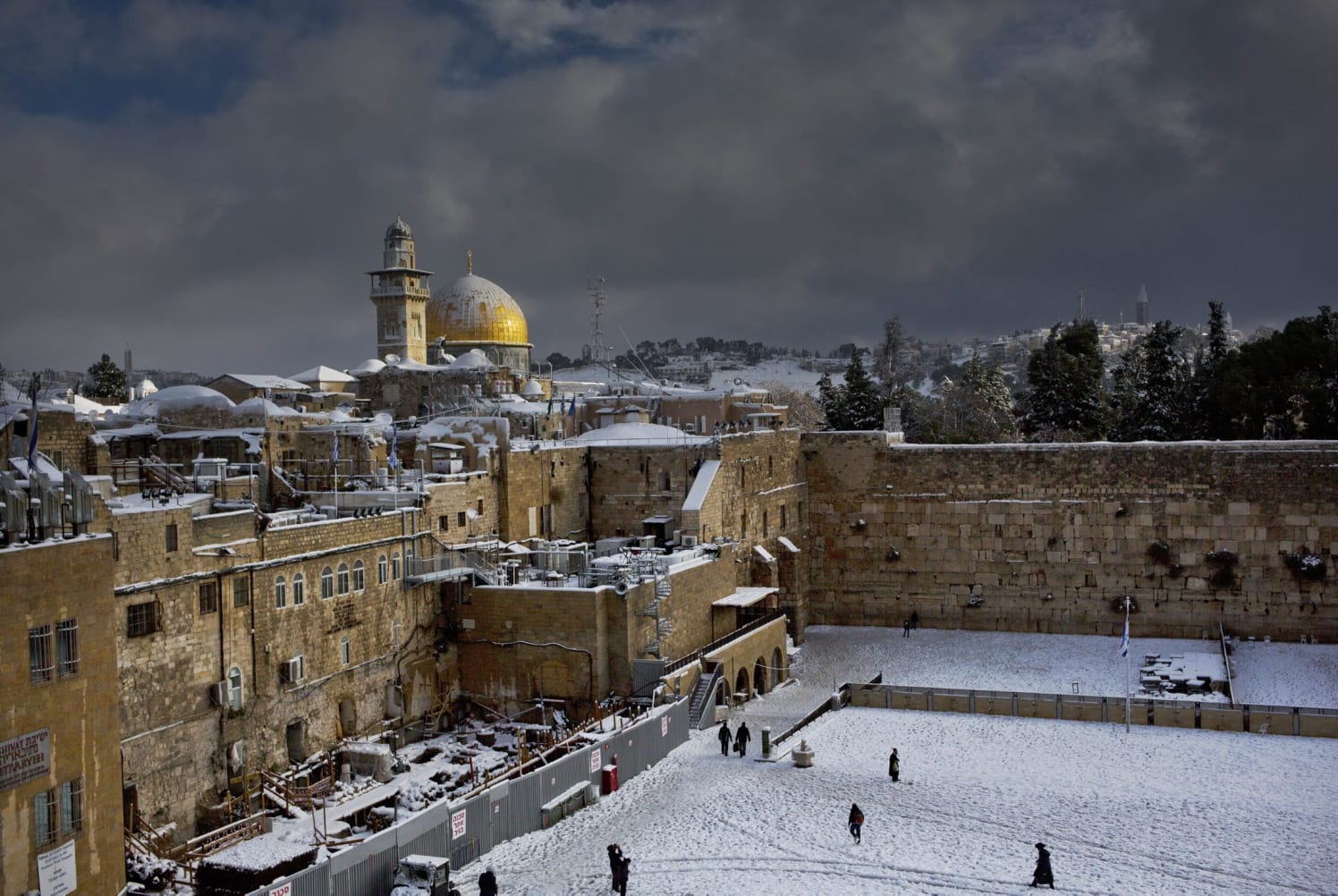