FOLLOWING IN THE FOOTSTEPS OF BLACKBEARD | OCRACOKE, NC 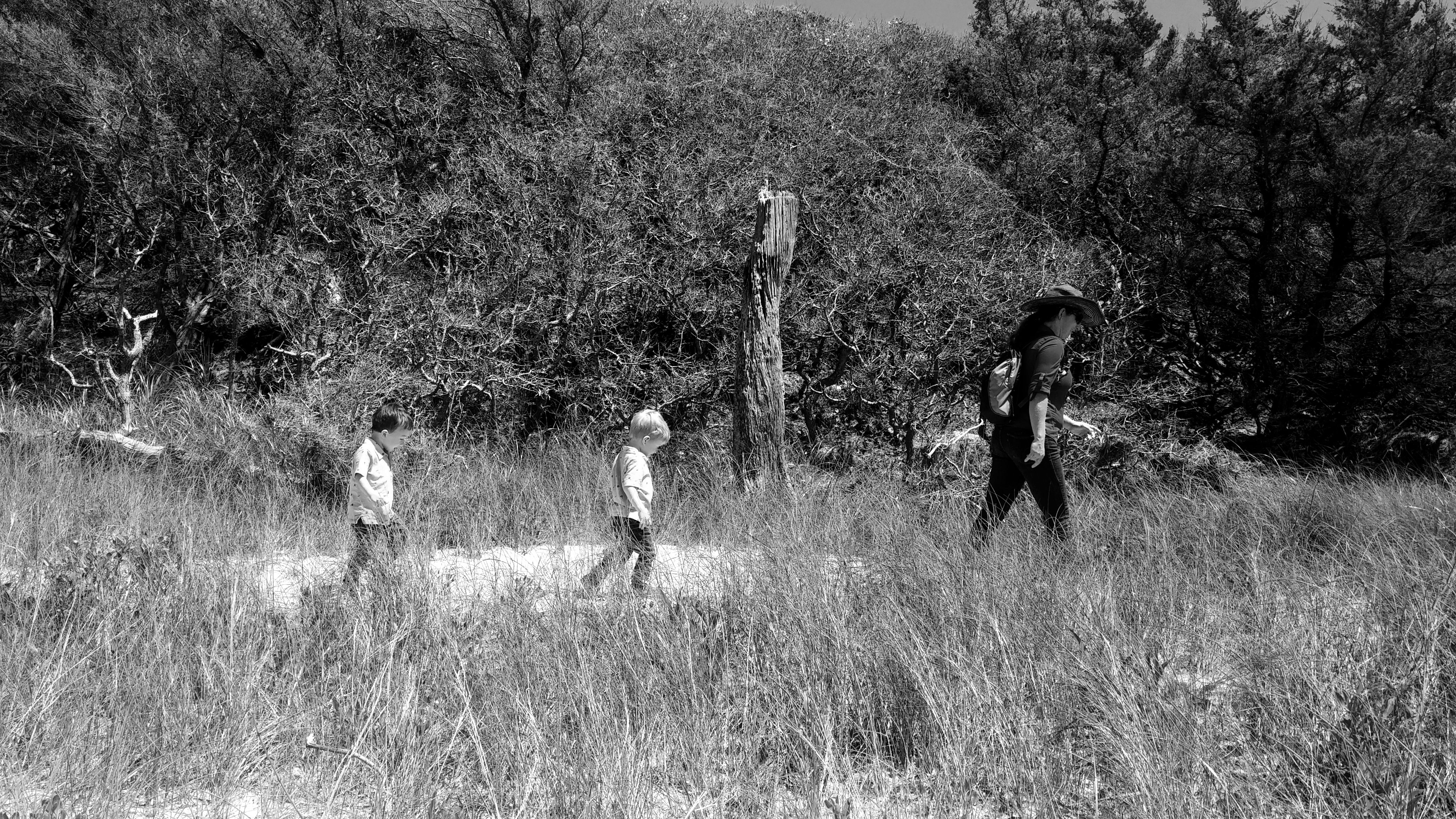 IF ERIC & IRA ARE EXCITED, IT’S BECAUSE TODAY WE’RE EXPLORING an actual “bad guy base,” complete with pirates, and the potential for ghosts are everywhere. Did I tell you Ira’s really into bad guys and ghosts? Well, he is. During our nightly prayer sessions Ira wants to pray for bad guys and ghosts. This makes Ocracoke Island perfectly suitable to his tastes, because for years it was a notorious pirate hideaway, and most famously became the final home of Captain Edward Teach, aka the pirate Blackbeard. 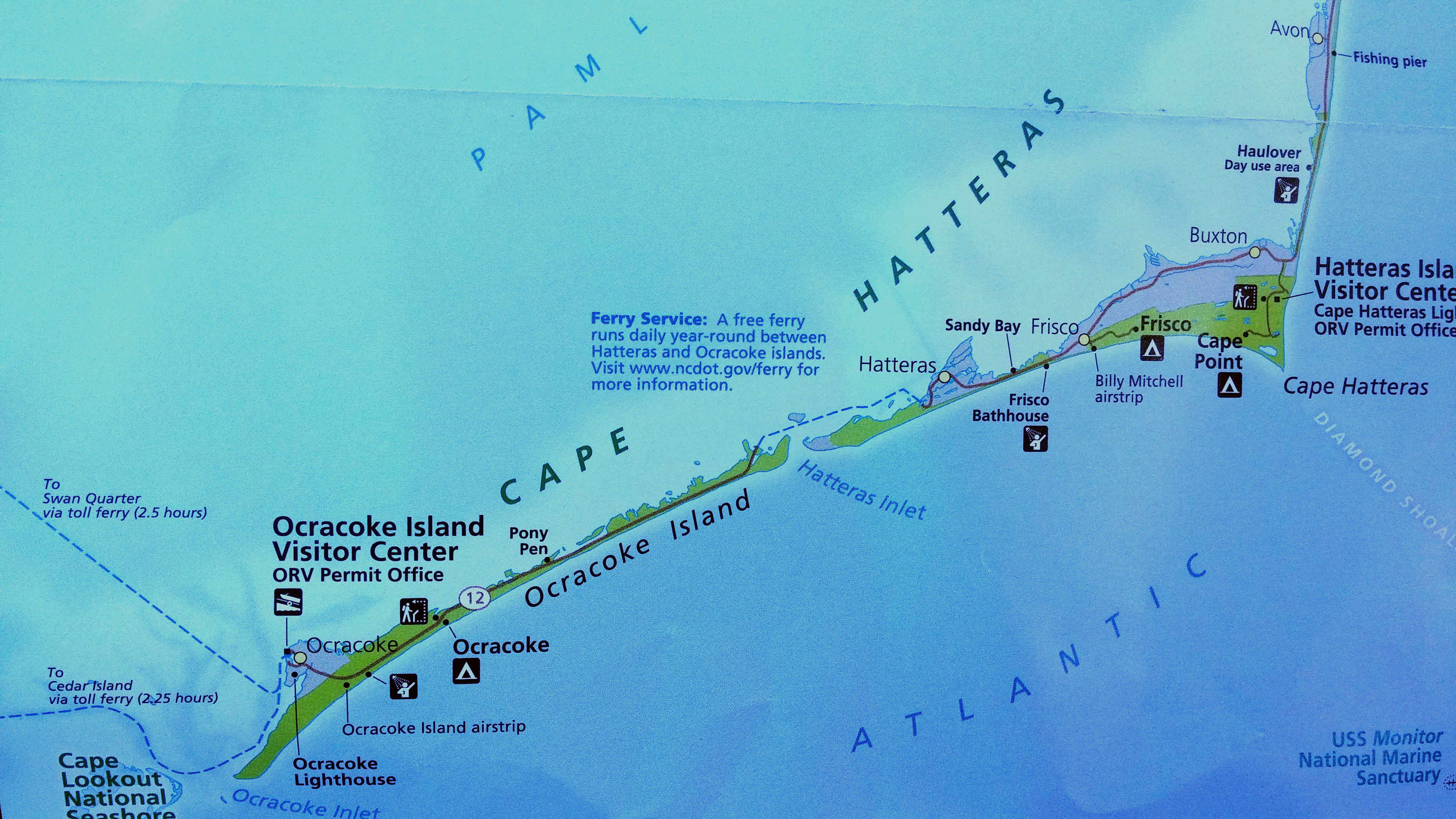 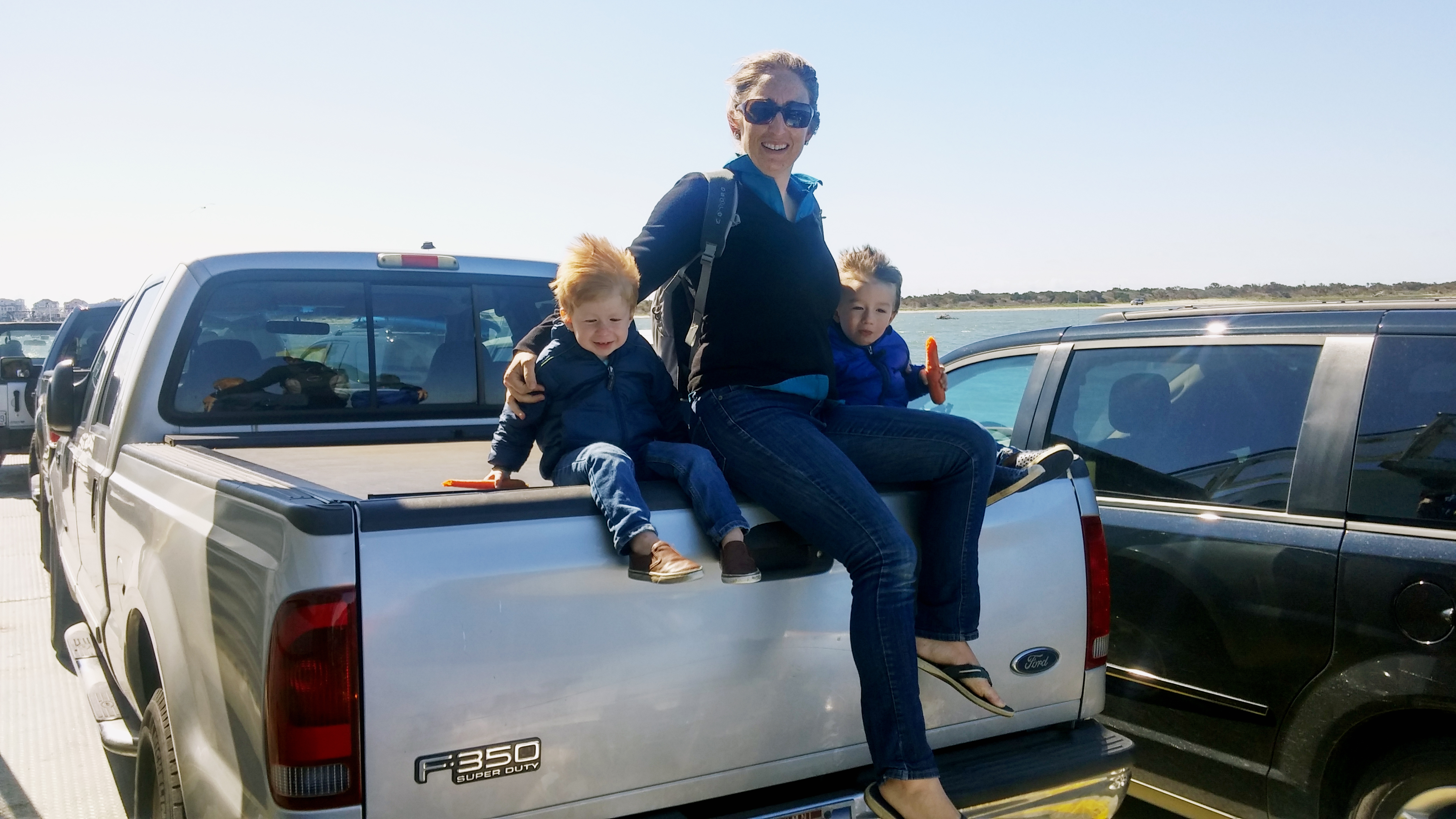 There’s not a single bridge connecting our destination to the North Carolina mainland or the adjoining Outer banks, which makes Ocracoke one of the most remote destinations in North America. We had to load our truck onto a ferry to get there. The trip each way filled an entire hour. 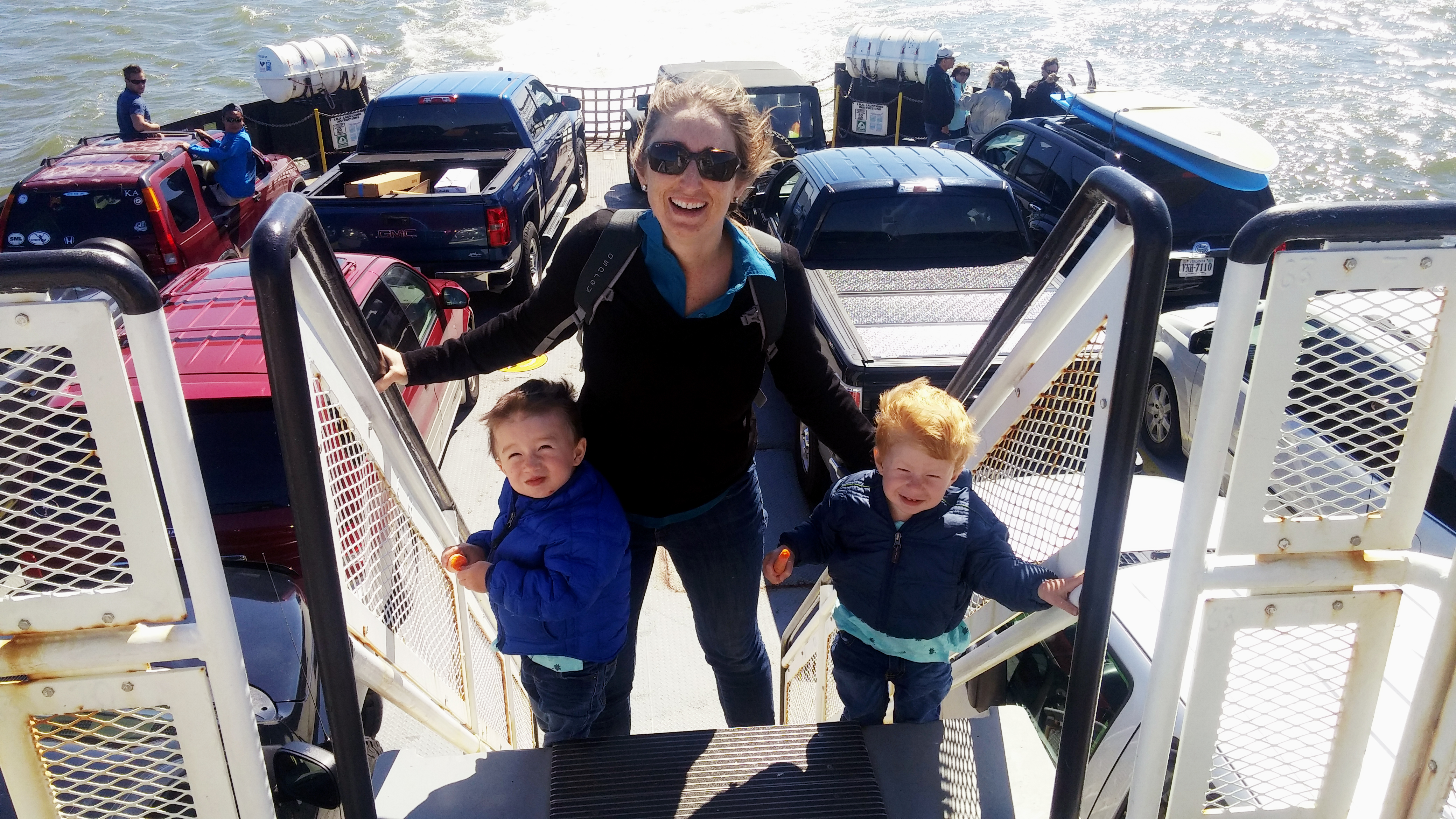 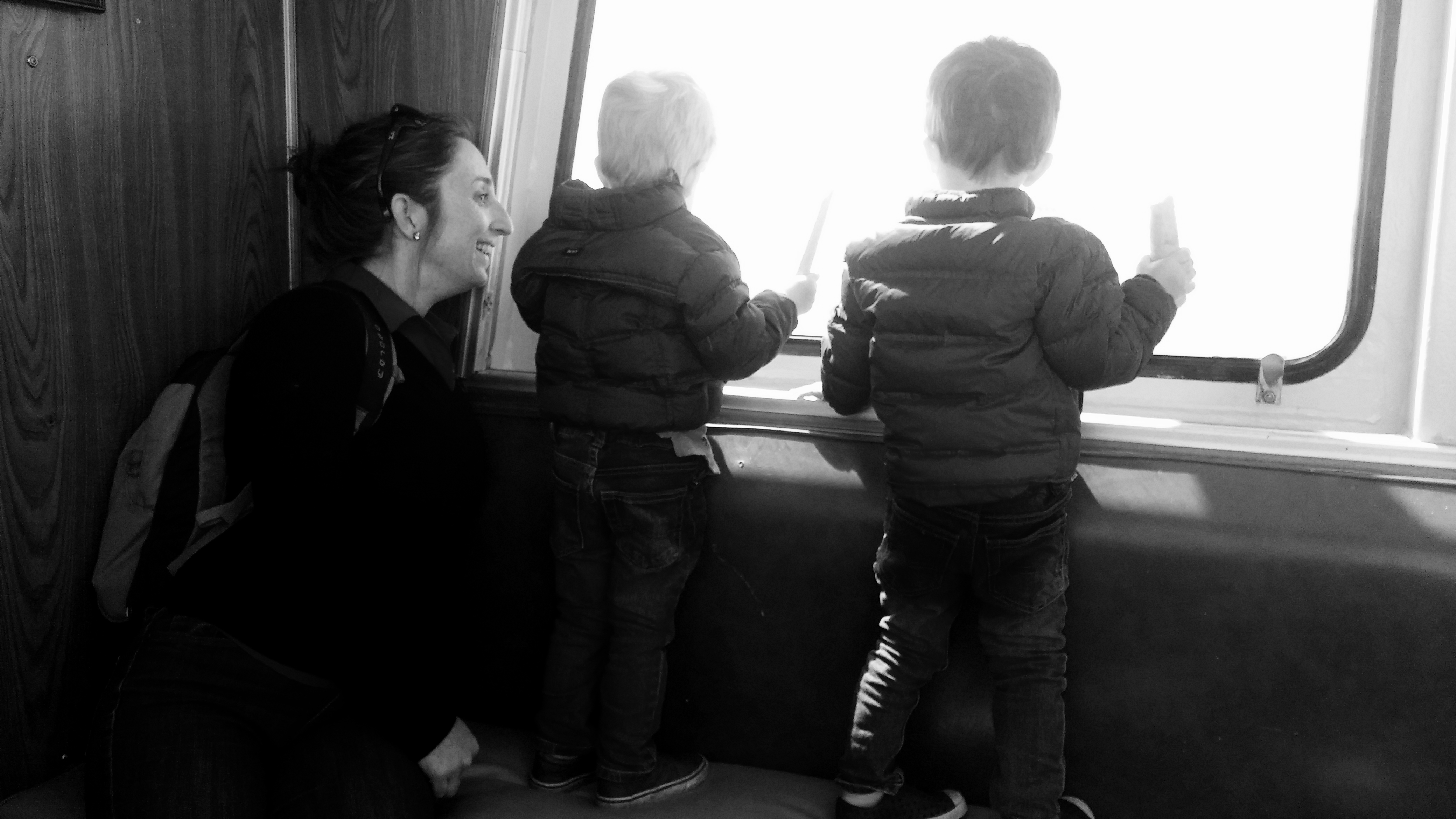 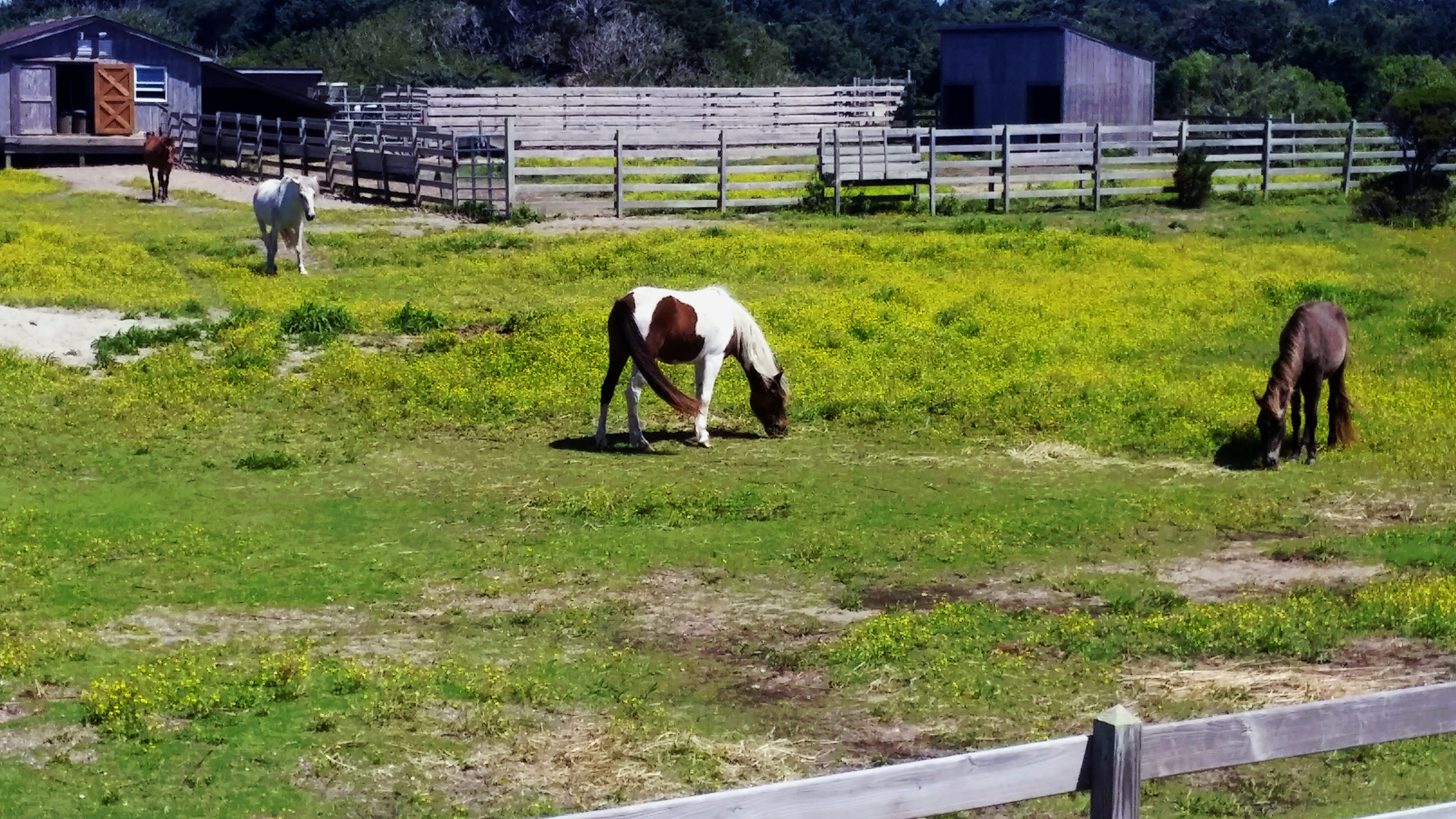 The ponies of Ocracoke date their relations back to the 16th or 17th century, when a shipwrecked crew was forced to release their cargo. Luckily that cargo found safe passage to shore, because their descendants have  been living here wild and free for hundreds of years, surviving even the pirates who cohabited the land, just not the National Park Service, who fenced them in during the 1960’s. 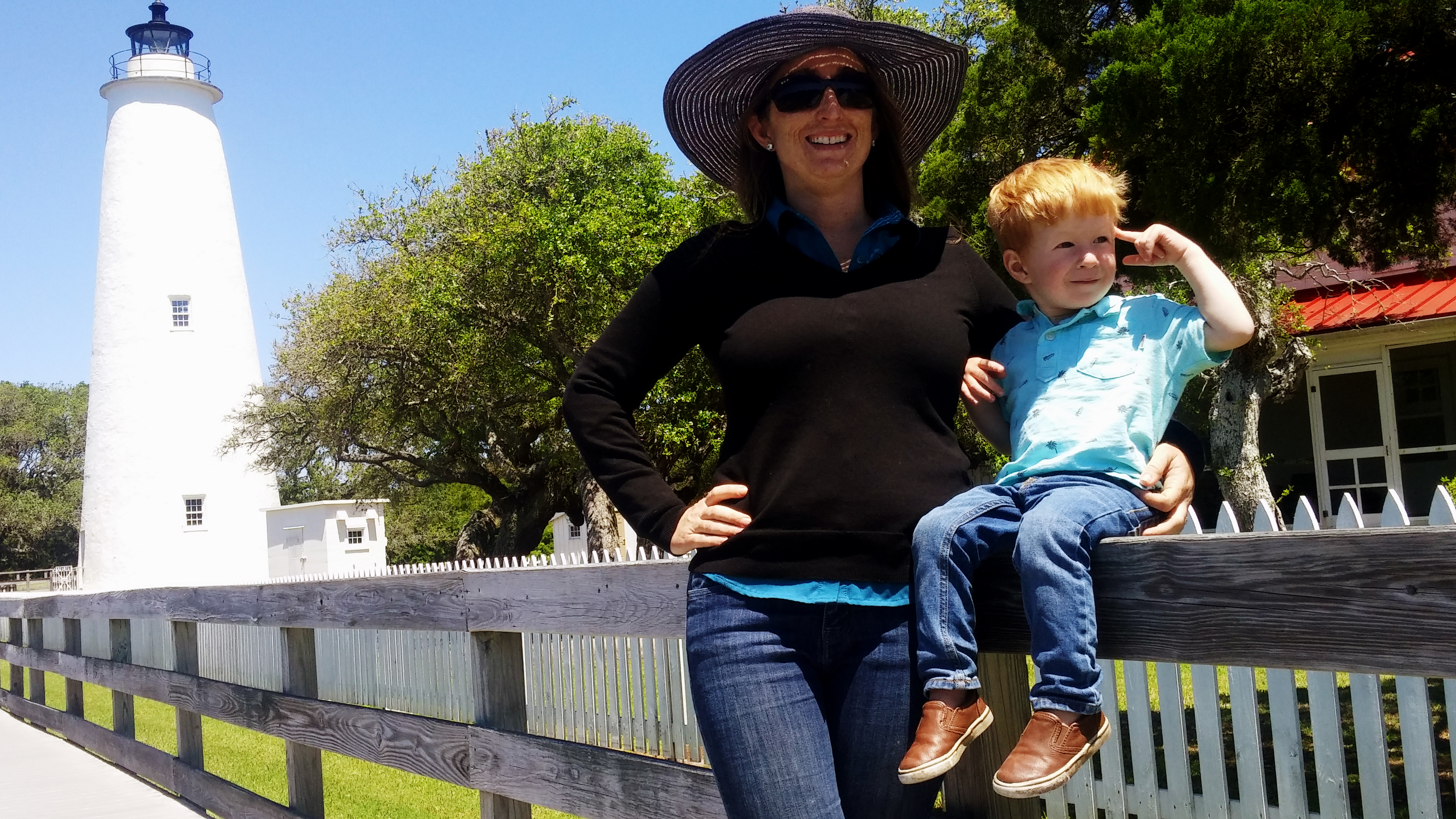 Eric decided he didn’t want to take a picture with Mommy at the Ocracoke Lighthouse, but Ira was eager to oblige. 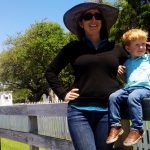 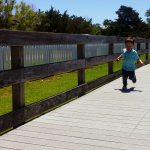 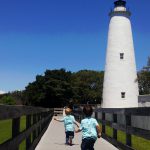 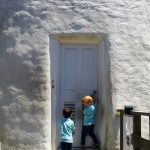 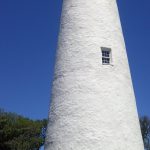 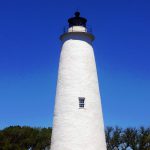 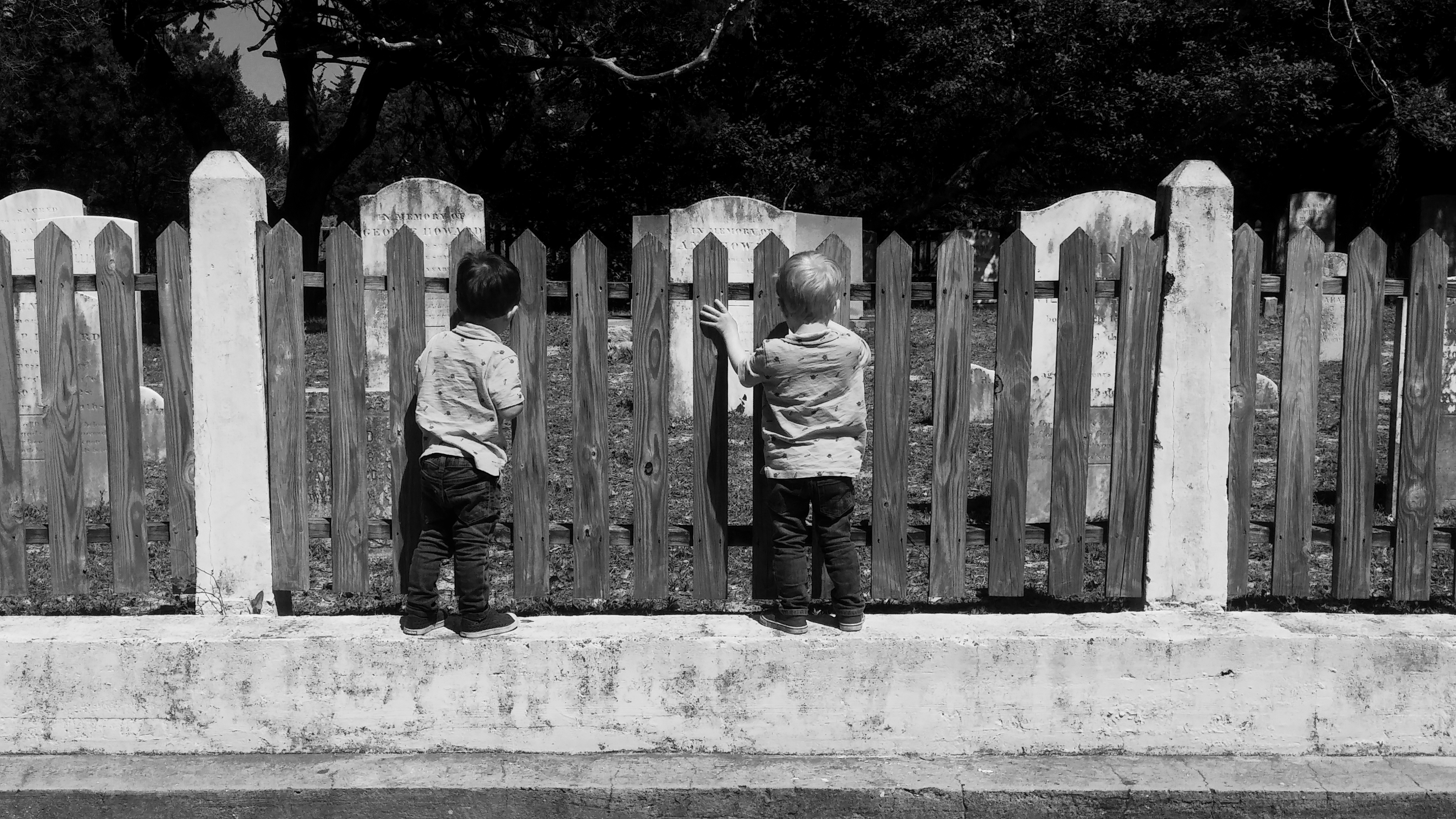 Eric and Ira keep a watchful eye for possible ghosts at a centuries-old British cemetery.

And now for the pirates. After a career of piracy that lasted only two years, and a successful raid on Charleston (then Charles Town) that launched a vengeful manhunt and most certainly sealed his doom, Captain Edward Teach, better known as Blackbeard the Pirate, was killed on the 22 of November, 1718, in the battle intended for his life, and on this very remote beach.

Now let’s see how Eric and Ira explore it! 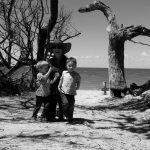 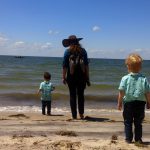 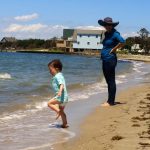 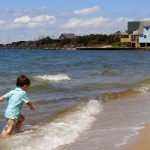 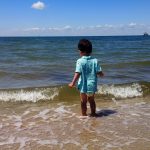 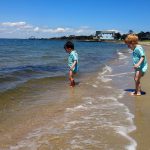 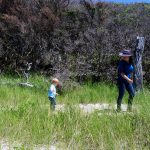 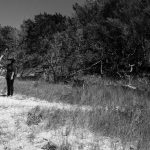 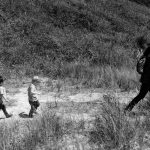 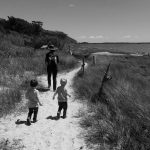 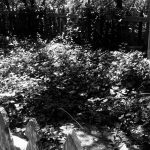 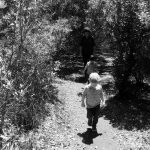 After a dip in the ocean where a fierce pirate battle once waged, more gravestones are detected in the woods. Upon closer inspection, they’re centuries old! Could they have belonged to bad guys? Eric and Ira have plenty to say on the matter as we continue on our trek, following in the footsteps of pirates. But as Ira soon informs me, No ghosts. 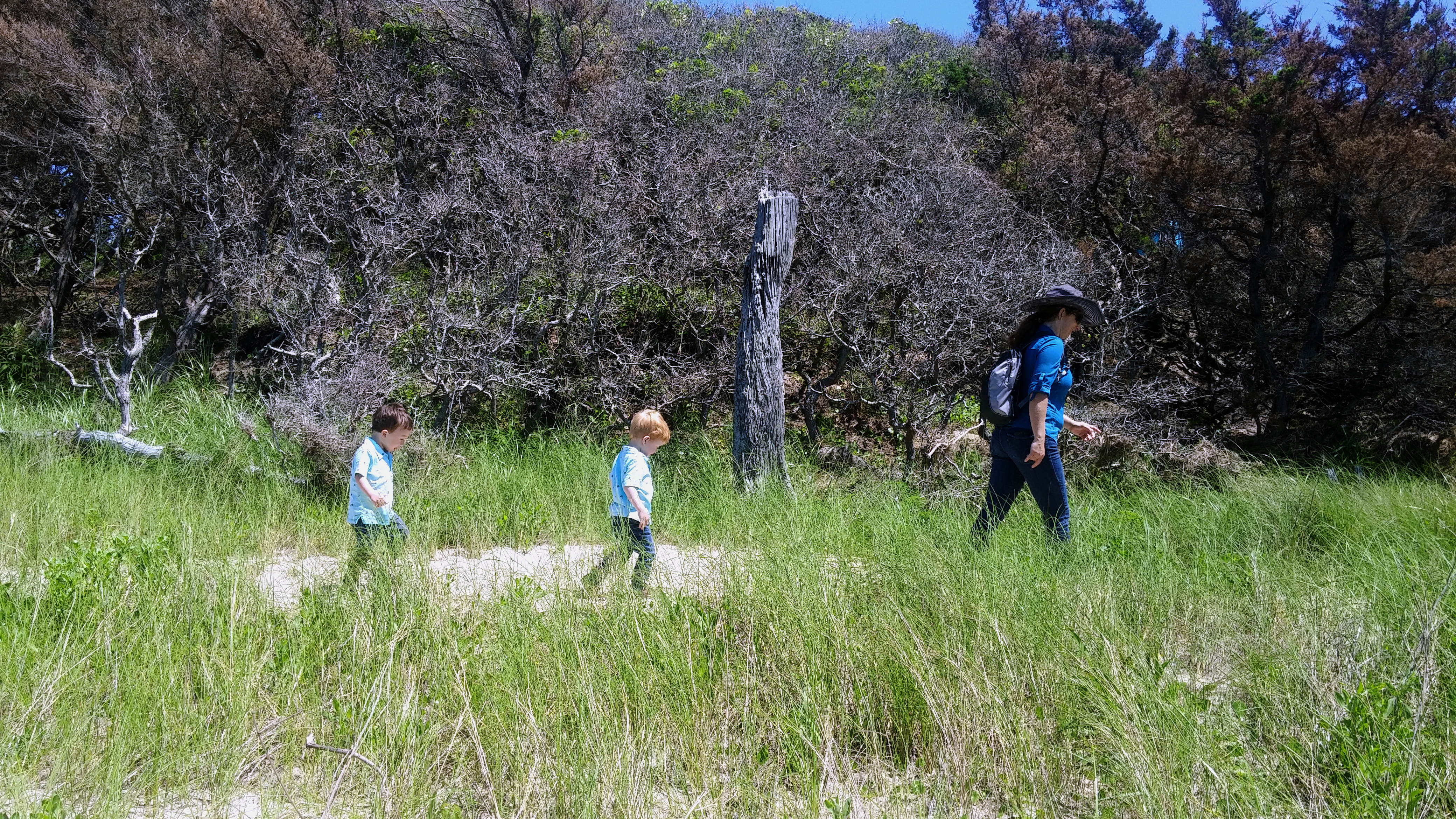 All in a days work. We may not have seen any real pirates or ghosts, but as Shakespeare might say, All’s well that ends well, because before returning to Hatteras Island on a ferry, it’s off for some ice cream!

Maranatha from the Outer Banks!