Paul and the Epimenides Paradox | What Is Truthful About: “Cretans Are Always Liars…?” 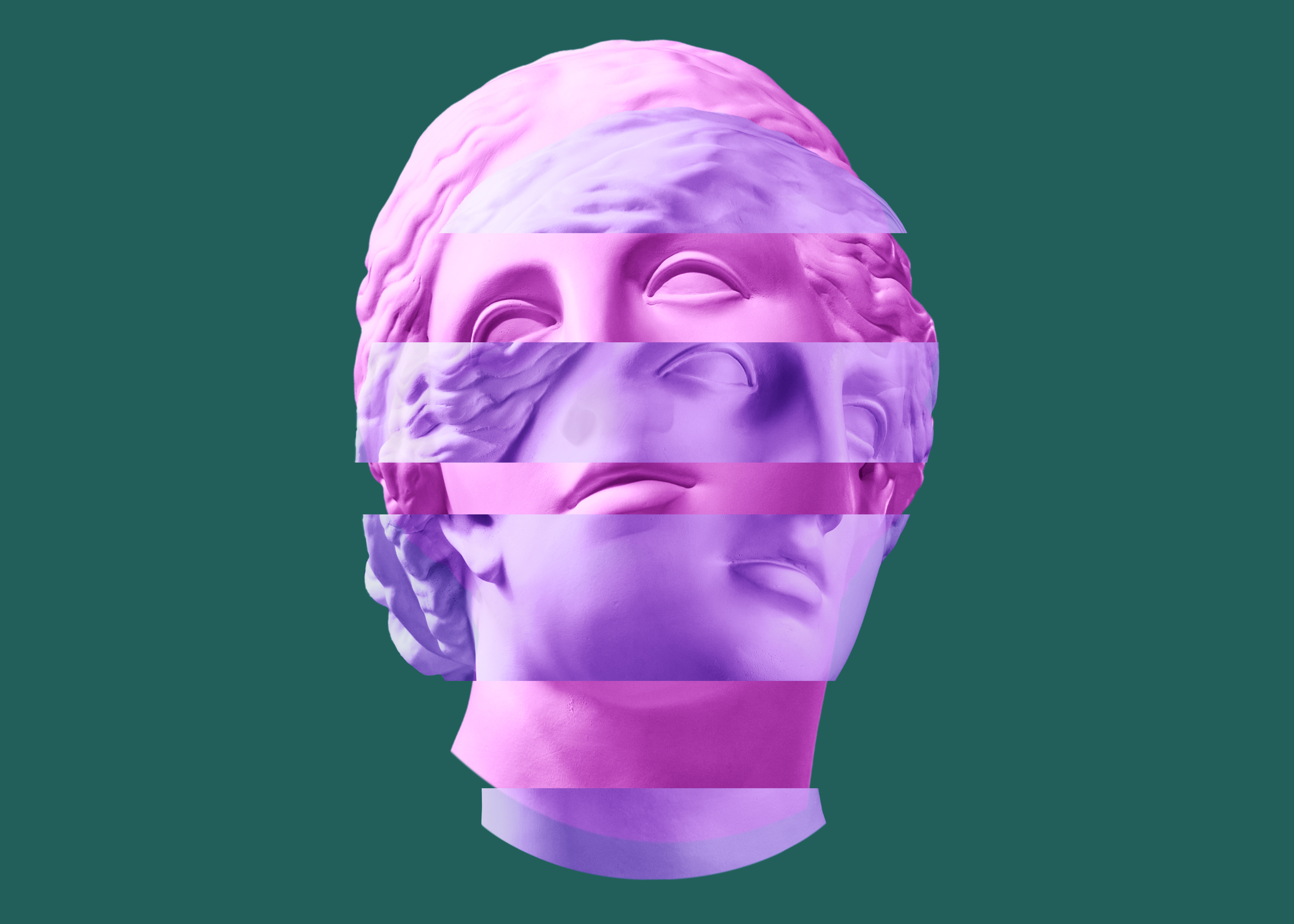 SCHOLARS HAVE long sought to find traces of the stoic soul in Sha’ul. This may be partly due to the fact that his own home city of Tarsus was a hotbed for stoicism. That being said, some have claimed to discover one. But that in and of itself is hardly the issue here, because what I shall endeavor to discuss is only the beginning of his philosophical problems.

In order to sell Torah, or Christianity—you tell me—Sha’ul had the delectable habit of quoting from pagan poets and philosophers as a means of building upon his theology. There are those who will claim that Sha’ul was brilliant beyond what the Yerushalayim group could handle and that, as a public speaker, he simply knew his audience.

In Acts chapter 17, his biographer records a bizarre meeting with Athenian philosophers on Mars Hill. Mainly Stoics and Epicureans. Had Sha’ul simply spoken of the Messiah from Torah or the Tanakh, withholding the temptation to blend his developing theology into a Hellenized soup, there is no reason to conclude that they would have relegated his postulating to new and strange doctrines.

Two separate pagan poems were quoted by Sha’ul. The first comes from Epimenides, a founder of the Mysteries of Orphism. Law giver. Prophet. Gnostic. Messiah. His tattooed body was said to be highly venerated by the Spartans because it was said to reveal unutterable secrets. In ‘The Laws,’ Plato regarded the classical philosopher and poet with the highest respect.

Firstly, Sha’ul quotes from the following poem, and it goes as follows:

They fashioned a tomb for you, holy and high one,

But you are not dead: you live and abide forever,

For in you we live and move and have our being.

The very last line is borrowed by Sha’ul.

When writing separately to Titos, Sha’ul quoted from Epimenides yet again. No surprise, his contention was with the circumcision group. Think Ya’aqob. Kepha. Yohanan. Yehudah. Yohanan-Marqos. Their good news was upsetting entire households, “teaching what they should not teach,” and their mouths needed stopped. To this effect, Sha’ul wrote:

10 For there are many unruly men, senseless talkers and deceivers, especially those of the circumcision,

11 whose mouths have to be stopped, who upset entire households, teaching what they should not teach, for the sake of filthy gain.

12 One of them, a prophet of their own, said, “Cretans are always liars, evil beasts, lazy gluttons.

You will likely note that Sha’ul is reciting from the second line of Epimenides’ poem, whereas before he quoted from the fourth, and this is where it gets strange.

Cretans are always liars. “I do not lie.” Paul.

It’s what we call the “Epimenides Paradox,” because the Philosopher is generalizing a stereotype which may be regarded as true but is also undeniably false. A problem with self-referencing logic is here revealed. The statement was made by a Cretan. That can only mean, even if the statement is regarded as true, that the Cretan poet is lying.

With Sha’ul, the paradox only continues. 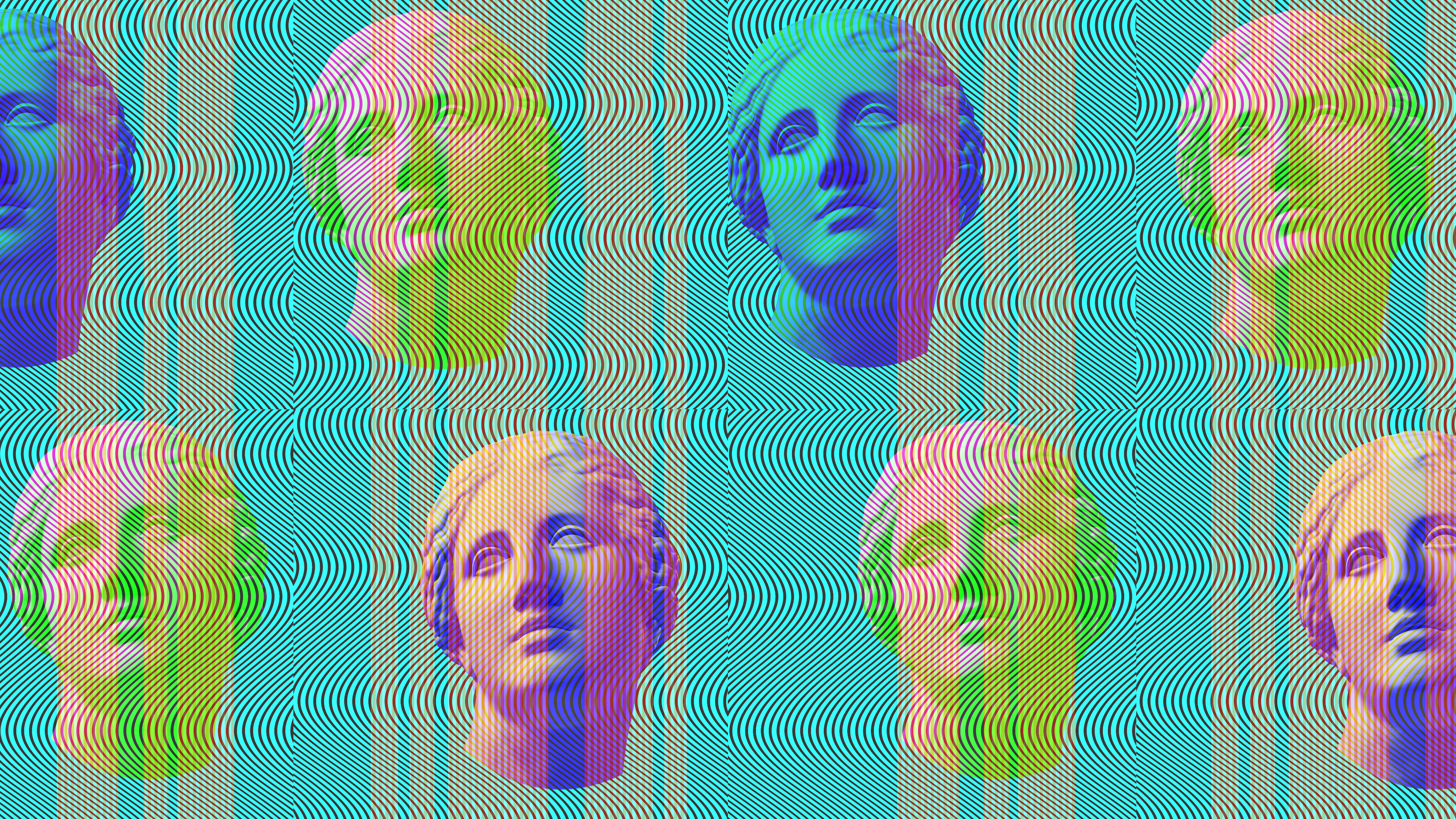 While engaging the Athenians, Sha’ul quoted from a second poem. This one originates from the philosopher-poet Aratus, a student of Zeno, the founder of Stoicism. And it reads:

Let us begin with Zeus, whom we mortals never leave unspoken.

For every street, every market-place is full of Zeus.

Even the sea and the harbor are full of this deity.

Everywhere everyone is indebted to Zeus.

For we are indeed his offspring…

Sha’ul enticed a passage which praises Father Zeus in order to sell the Athenians on Yahuah. How strange. And let’s not overlook this little fact. After employing a philosophical paradox, Sha’ul then informs Titos:

“This witness it true. Therefore, rebuke them sharply, in order for them to be sound in the belief.”

What is true about it, Sha’ul?

Think. Seeing as how Sha’ul was attempting to bear witness to the truth of Torah by promoting praises directed at Father Zeus, is it safe to say that he acknowledges Father Zeus as a substitute elohim—or are we expected to continue thinking in paradoxes?

Aside from the Stoics, Sha’ul was addressing the Epicureans. The Epicureans were originally a challenge to Hellenistic society and harsh debaters of Stoic living. While the Platonists dreamt of heaven, the imaginative conjuring of atomism advertised a reality consisting of invisible, indivisible bits of randomly colliding matter. Essentially, atomists developed their theory of matter to support a pantheistic worldview in which everything was divinely interwoven together. If one atom affects another it is conclusively because they are collectively of one and the same mind. The pre-Socratic philosopher Heraclitus equated fire and Zeus as the divine ruling order by referring to “the thunderbolt that stirs all things.” With Zeus, the atom came to form. Later Epicurus, who was better known for his emphasis on pleasure as the greatest achievable good, stapled to atomism the comic book notion that an infinite number of worlds or parallel universes could be adjacent or even wholly contained within each other so that one might occasionally overlap another.

Mm-hmm. We were stirred to life from the primordial soup of Father Zeus’ lightning bolt. So, what is Sha’ul doing accrediting Torah followers as the Father of Satan’s children? You tell me.

At any rate, the Stoics and Epicureans thought little of it. They labeled him “spermologos” in Greek—a vulgar term. It meant Sha’ul was, figuratively, “a seed picker.” In other words, Sha’ul was quite literally quoting from resurrection poems about Zeus and his children in order to form his paradox Torah theology, and they had concluded that he was “picking up scraps of knowledge” in order to speak as if he actually knew what he was talking about.

Sha’ul was a babbler.

No, they were not calling him brilliant by any means.

In a little while, we shall see that Kepha’s own report of Sha’ul in 2 Peter was one in which his writings were not sound. In fact, they damaged knowledge and understanding.

For once, Kepha and the Stoics could agree.