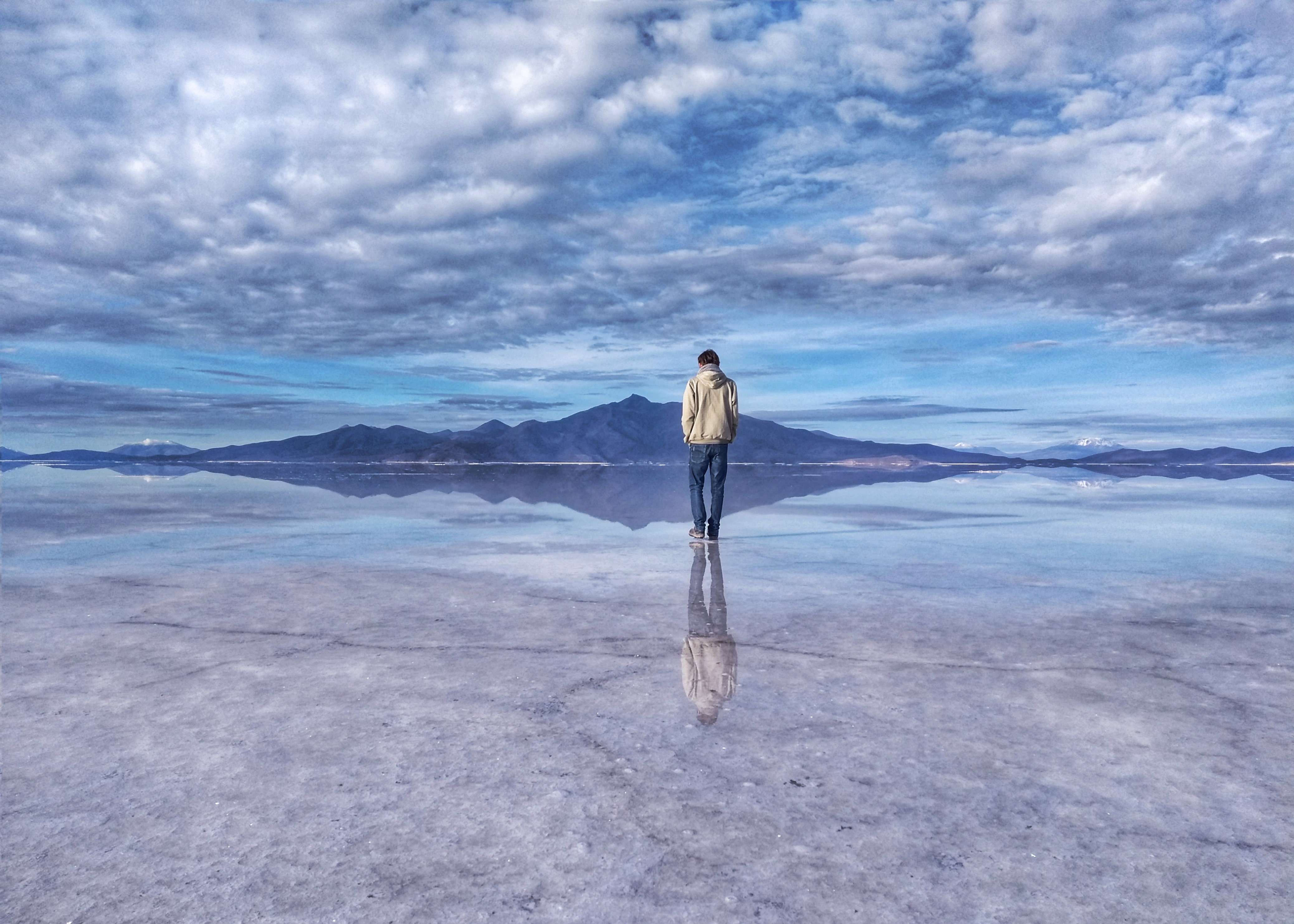 What is Christian thinking, exactly?

I ought to know. I used to call myself one.

Christian thinking can best be explained in one word. Theology. It is the study of the nature of God and religious belief and theory when developed systematically in an attempt at a new age, or new creation, when combined with community living, but totally set apart from the old way of thinking.

Ancient Hebrew thinking did not necessarily involve a theology. Contrarily, it was a revealed religion which stressed how the Most-High Elohim acts in our life and how He wants us to live in accordance with Scriptures. In Hebrew Scripture, once totally severed from Christian Scripture, there is no theology as we know it today—no new way of thinking.

The inventor of Christian theology was Paul.

Not Matthew. Not Peter. Not James. Not John. Not Jude.

The Christian is told to see Jesus as the fullness of Torah, and then to think Christianly. The death and resurrection of Israel’s Messiah unveiled a new creation. For Paul, a new creation indicated a completely new way of thinking. This new way of thinking was learning to live within Israel’s Scriptures and the overall story which they told while also comprehending that the story had reached its Telos—its goal. Jesus. The Scriptural narrative would of course need reconfigured going forward. Torah reworked. One must ultimately leave behind Jewish thinking, if they are to participate in the new creation. But this transformation could only occur, Paul reminded us, through the renewing of the mind. Returning to the old way was backwards thinking.

In true Aristotelian philosophy and fashion, Paul’s theologia sought a new physics—a new world which had come to birth in Jesus. It advertised a new ethic—how we were to behave in light of the concluded Torah. And a new knowing. What is this new knowing?

For Paul, new creation thinking was in accordance with Messiah’s mind.

Or—as Aristotle would put it: “Knowing yourself is the beginning of all wisdom.” 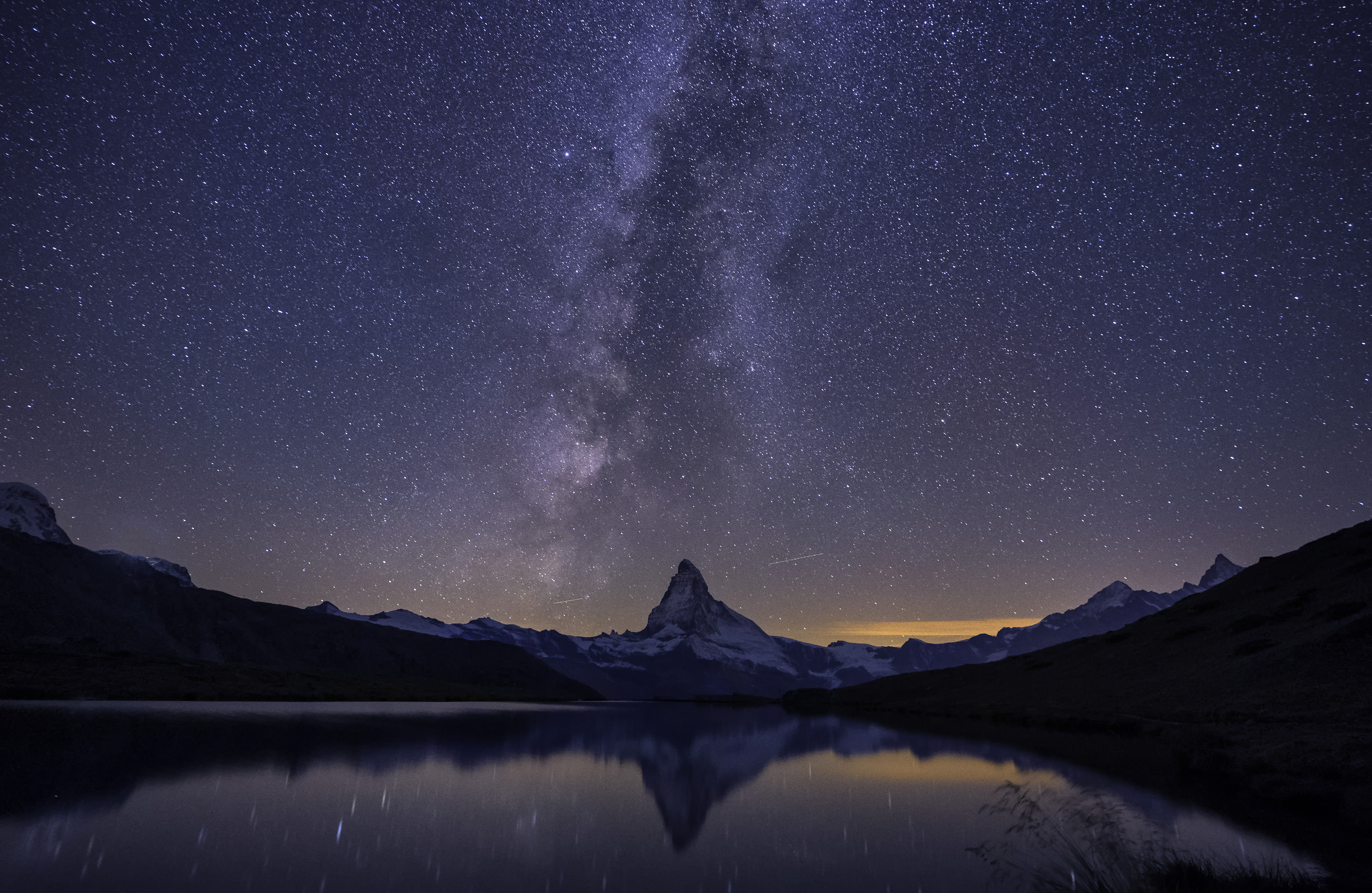 To this effect, theologian A.W. Tozer has stated, “The beginnings of Christian theology is precisely the cultivation direction, and development of the Messiah’s mind.” Paul wasn’t interested in writing “a first century version of Thomas Aquinas, his ‘Summa Theologica.’ After all, that would have resulted in a church where, all you had to do was to go to the shelf, pull off the relevant volume, and look up the answer. Paul’s aim was different. Of course, that is what some Christians wish the Bible was, and how they sometimes want to treat it. Paul’s letters, like all the Scriptures, aren’t doing that. They’re saying, here’s where you start. This is the direction of travel. Learn to think differently and figure out the route.”

This is why, as Christians, Paul was our Messiah. Our Lord and Savior. He delivered us from the old way of thinking, which is strictly Torah thinking. Sure, the content of the thought mattered. But for Paul, we needed to learn how to think in the new “theologia.”

Mind of the Messiah finally unveiled.

Hence, “Imitate me as I imitate Christ.”