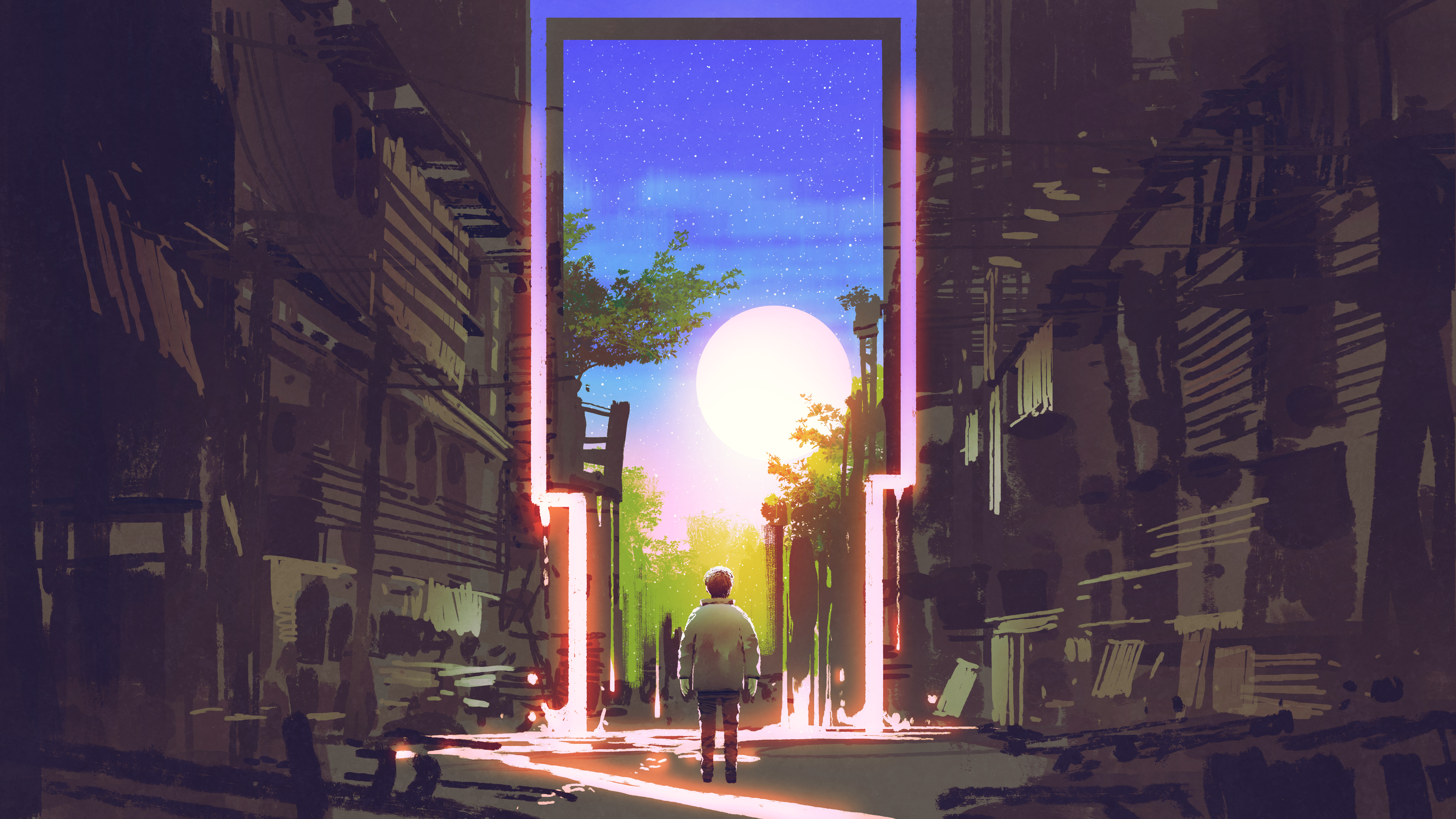 A LITTLE OVER A YEAR AGO I WAS CONTACTED by several separate individuals, all of whom hoped to enlist me in hampering the pervasive pestilence of the growing Torah movement by disproving the claims of its adherents. This would be easily done, I told them. After all, wasn’t the Law a curse? Wasn’t it nailed to the cross? I agreed, and told them I’d commit myself to a write-up on Paul’s claim to fame—his first epistle, Galatians—using simple, concise logic. And so I opened up Galatians and began reading.

The circumcision issue became an immediate splinter in my mind. By insisting that his Gentile converts not be circumcised by the Pharisees, hadn’t Paul disposed of the Law?

An entire year went by.

People began to wonder—why isn’t Noel writing against the Torah movement? It wasn’t for a lack of dedication. I simply couldn’t stop turning the issue over and over and over again, like an unsolved crime investigation from centuries-past. Did Paul throw out the Law, or didn’t he? I was always spoon-fed, from the time I could talk, that Paul had indeed thrown out the Law, and we weren’t to question that. His circumcision argument was proof enough, was it not? And then one day it occurred to me. What if circumcision was never about salvation?

That’s when I started calling up Torah observers on the phone. I wanted to understand their position. And I asked them: “Is this it….? If Abraham was saved by faith through grace, then Israel was too. Nothing changed. The Law itself never brought salvation. It was about circumcising the heart, which would in turn bring about obedience. Circumcising the heart always leads to obedience.”

From hundreds or thousands of miles away, it’s like I could see them beam with delight, and I might as well have heard a hand clap from their end of the receiver.

They were generous with me as I attempted to wrap my head around my own misconstrued understanding of the Apostle Paul. They were kind and patient while I pulled down the wall of oral tradition—the Christian Talmud—brick by brick. It was a very tall wall. And as I did so, they challenged me to remove any number of bricks by addressing several points.

I took their challenges to the Bible. This wasn’t about arguing. It was never about my own ego or religious superiority. There was no reason to pull anyone down into the mud pit of my emotions or succumb to a raging debate of intellectual dominance and arm wrestling. I simply wanted to line up with the Word. I wanted the intent of Scripture, not my wishful-thinking, to be my guide.

“So circumcise your heart, and stiffen your neck no longer (Deuteronomy 10:16).”

I’ve been a long-time Sunday observer—a long, long, long-time Sunday observer. And then last Sunday my wife and I walked out of our church, knowing it would be the final time. We tried. We really did. Our pastors message was about how the Gospels took place in the old religion. Jesus couldn’t possibly have meant so many of His instructions for us. After all, it was a cursed old religion, one which God simply wanted to save us from. It was Paul, apparently, who delivered for us the new. We simply couldn’t tolerate the stiff-necked Christian Talmud anymore. We were handing our children over to false doctrine. He was essentially telling his congregation to be disobedient to God and embrace lawlessness.

We had a camp out in the living room as a family. Read books. Fell asleep. Slept-in. Woke up and prepared breakfast as a family. Read from the Bible. Discussed what it all meant. We privately studied the Word. We played games. We walked through nature. And throughout it all, we rested.

Thank you to everyone who sent such encouraging notes, before and afterward. It was all truly touching. My family has been welcomed into a wonderful God-fearing community. A little over a year ago I attempted to prove Torah observers wrong by using the Bible.

In turn, the Bible proved me wrong.

And I am so very grateful that it did.

THIS IS THE DOOR WHERE I ENTERED IN. There is much to write about—my year in Galatians and beyond. But for now, a lack of doctrinal dispute will have to suffice. Some of my readers will immediately understand. Others won’t.

Abraham was saved through faith alone.

Decades before he was circumcised, Abraham was saved by faith through grace. Then again, Abraham was circumcised. Likewise, the Sinaitic Law was a sign of the Abrahamic Covenant and never to be confused as a condition for receiving Yahweh’s favor. Abraham had already received God’s favor. The issue of circumcision, like baptism, is for the saved, not the unsaved. Nothing in the way of salvation changed for Israel. By faith through grace, not by works. Likewise, nothing changed for the Christian. By faith through grace, not by works. In every generation it is a gift from God. Paul made this absolutely clear. In Galatians, he argued against circumcision as a means of achieving salvation. The Law could never do that. Then again, Paul circumcised Timothy. Salvation has always come through faith. Obedience follows. We must never reverse the order.

This will be repetitive for some. Most others likely glossed right over it. But God Himself was clear when He said: “So circumcise your heart, and stiffen your neck no longer (Deuteronomy 10:16).”

What is the use of circumcision if we have yet to circumcise our hearts? None at all! This is what Paul was talking about. Why would we tell someone they couldn’t accept Christ unless they first kept the Law? That’s impossible!

The Abraham Covenant shows us how to enter into a spiritual relationship with God, while the Sinaitic Covenant shows us how to stay in the right relationship with Him. The moral law is perfect. It is good. Let us delight in it! And as we constantly fail at keeping in step with the Law, we have a Master who has. How wonderful it is then that we have an advocate in our defense, Jesus Christ! He who knew no sin, who never transgressed against the Law, became a curse for us.

The Flat Earth Movement is a house divided. I have silently sat by observing so many individuals snarling at the Law of God. Their bullying tactics have been particularly directed at those who wish to follow in Jesus’ footsteps. They want to strong-arm everyone out of obedience from the Law, because they themselves wish not to keep it. Hatred fills their hearts. It is to their own undoing. God will not be mocked.

Paul once warned that the spirit of lawlessness is already at work.