BY EMBRACING ASTRONOMY, CHRISTIANS HAVE WILLINGLY DRIVEN GOD FROM HEAVEN 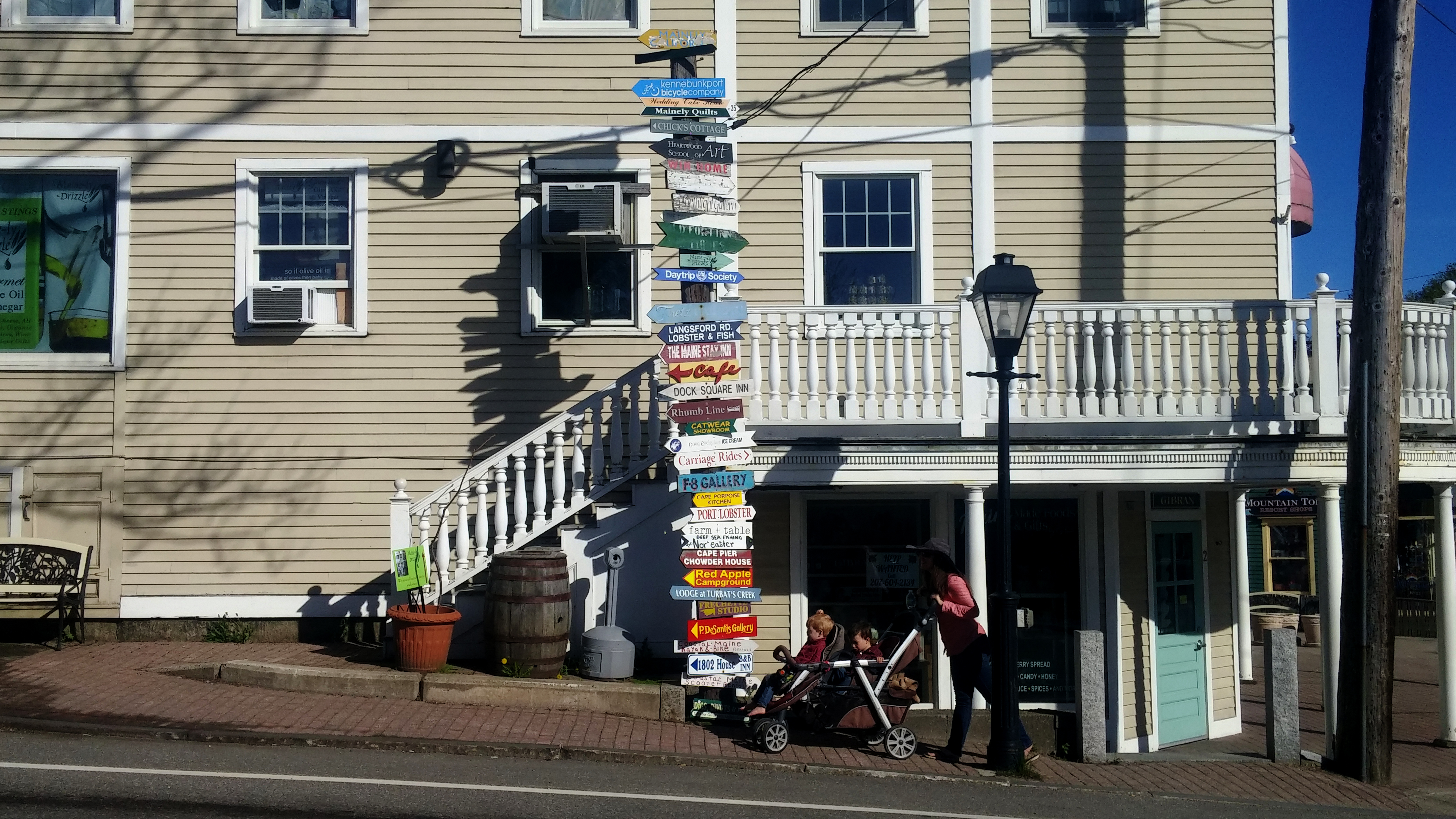 SO CLAIMED F. E. PASCHE IN HIS 1915 DEFENSE OF THE BIBLE against the invading Copernicans. He said, “Astronomy has driven God from heaven–such is the last word of modern rationalism, such the latest utterance of that science that has arrayed itself against the Bible…. The New Astronomy came–and the Bible and the church as infallible oracles had to go, for they had taught that regarding the universe which was now shown to be untrue in every particular. So the real question is not one of astronomy, but of God, faith, and salvation.” Long out of print, Pasche’s book is an incredible find. I feel blessed to have stumbled upon it. Aptly called, “50 Reasons: Copernicus or the Bible?” I’ve been guzzling his pleas for Scriptural faithfulness over the last week, and brother, I stand with him. 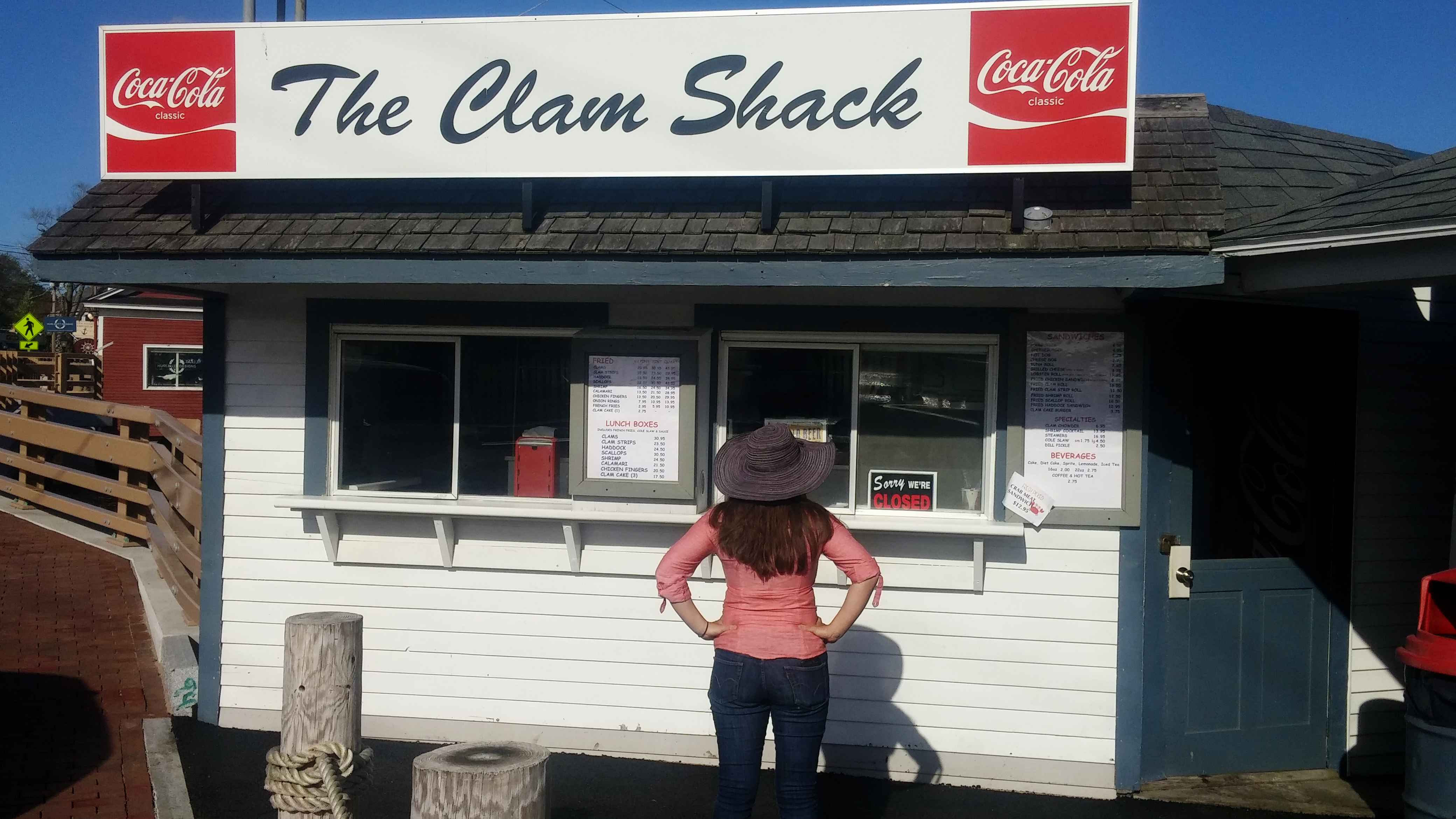 It’s a Tuesday here in Kennebunkport, still a week away from in-season, and many of the stores are closed. Included is The Clam Shack, which came highly recommended and Sarah is very eager to try. As much as we like keeping to ourselves, living life on the road can be lonely at times.

Likewise, believing the Bible literally in this apostate age has become a lonely pursuit, particularly when Christian academia outright rejects such a notion of a literal interpretation, thereby instructing their seminary students and congregation-ranks accordingly. And yet with what I’ve come to learn of history, real history, I’m simply perplexed at what we’ve forgotten and lost as a people since the recent dawn of the Industrial Revolution. History itself has only recently been rewritten. Flat Earth was clearly not a psy-op of the dark age, as is the claim. Let’s put it this way, if the geocentric worldview is a psy-op, then Moses started it. Little more than a hundred years ago, before both World Wars reshaped our world and thinking, many Christians, who “are very slow at accepting the opinions of men” (Pasche), faithfully believed the Bible’s claim that the Earth was stationary, set on pillars, under a solid firmament, and with an immeasurable breadth, despite the demands of Establishment Science. Two or three generations have died off, and coupled with the mighty indoctrination of our media-driven television, the very notion that a disciple of Christ is expected to take God’s claims of creation literally is as alien a concept as the inhabitants of distant solar systems.

As part of this Great Apostasy and end-times Deception we live in, one which I was inherited by birth, I was actually instructed and taught by the church that a belief in the globe among true Bible believing, God-fearing saints has always been so, and that academia’s decision to finally come around was and should continue to be widely celebrated–certainly not questioned. Yet this couldn’t be further from the truth! Dr Andrew White said: “Copernicus, Kepler, Galileo, Descartes, and Newton came–and when their work was done the old theological conception of the universe was gone. These five men had given a new divine revelation to the world. (Warfare, I, 15.)”

The well-known Dr. Valentine Ernest Loescher wrote: “No sooner was the very uncertain doctrine brought up that the sun is at rest and our globe revolves around him, than the contempt of Holy Writ and infidelity notably increased. On the other hand, vanity was rampant, and the desire to accept and circulate absurd opinions.” (His Life, by Engelhardt, 1856, p. 283.)

The celebrated Dr. Walther also wrote: “As is well known, the modern astronomers or star-gazers claim that by the Copernican system (according to which the earth moves round the sun) the Bible – according to which the sun moves round the earth–is completely refuted and overthrown. And yet these gentlemen demand that the Christians now should believe just as much in the Copernican system as before they did in the Bible. For they say that he who is no professional astronomer, has no right to judge their teaching; and therefore it were it were a great shame that yet there are people who, though not experts in astronomy like themselves, do not believe everything they say. By these edicts and bull of the would be infallible astronomical popes the  worldlings, indeed, are now generally frightened; not to come under the ban of the star-gazers, and to be recognized as enlightened they, in blind credulity, repeat everything that those ‘infallible’ popes tell them. They patiently admit that they understand nothing about astronomy, and therefore cannot judge this question; but if they want to be counted for wise, they must close their eyes and have a strong faith. But with the Christians it is different. However strong their faith may be in the word of their God, they are very slow in accepting opinions of men. Here they must be convinced by indisputable arguments, or they will not believe.” (Luth. 1873, p. 103.) 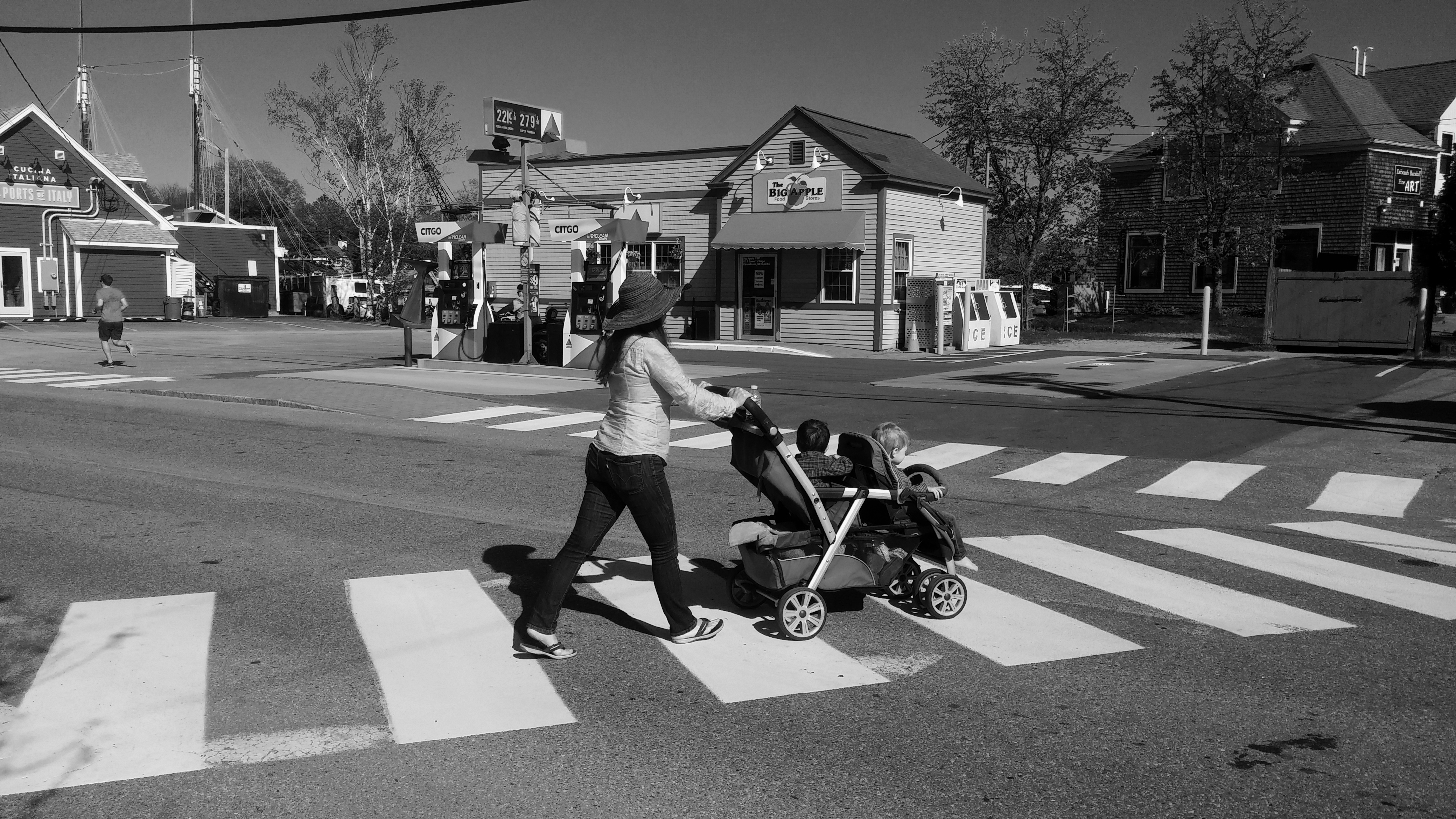 This Great Apostasy, spoken about and warned of by the Apostles, is something I was involuntarily born into–though I certainly have no complaints for living. I simply didn’t choose any of this, the globe I was assigned an address to from the time I first walked into a classroom, and as such I was raised in the church by the very ignorance that enforces it. I simply didn’t know any better. If I believed the Bible taught a Copernican view, it’s because I was told repeatedly that it did. But no more–God has woken me up. Some of you no doubt will have a difficult time believing such a claim, that God would wake me up or anyone else to the revelation of a Flat Earth. Well, He did. And I’d stake my life on it for the sake of the Holy Scriptures and the Gospel. The thing is, would God truly give me personal revelation and insight that speaks contrary to what He so intimately revealed among the Patriarchs and prophets?

Come on, I’m waiting on your reply.

Please don’t give me a wishy-washy wise-sounding abstract distraction, because the answer is a clear and resounding No! God will not contradict Himself, ever. The thing is–if you’ve now read this, and I take it you have, or any of my other Biblical Flat Earth dissections, you’re not exactly ignorant of what the Bible teaches anymore, as we all were for years. So what are you going to choose, the so-called wisdom of man, which is foolish in God’s sight, or the revelation of God Himself? Choose wisely.

And if you do continue on the path of counter-Biblical academia, I have this question. What is so attractive about the wisdom of man when it opposes God’s wisdom? I just don’t get it at all. Is not the point of the Great Delusion that God makes man delusional? From this side of the fence, finally gazing back in at where I once stood, everything about a belief in the Globe is delusional!Do you look around at the world and truly believe mankind is good natured and acting in the best interest of common sense?

In his book Pasche concludes, “It is, indeed, the solemn duty of every Christian to do so; for, what are we profited, if we defend the walls of the Church, but leave the gate wide open, through which the whole modern anti-biblical topsy-turvy error with all its superstition, vanity, unbelief, and boastfulness crept in! So let us leave the Copernican tomfoolery, and be it our battle-cry: Back to Luther!”

“The Word of God must not be mocked. I am caught, cannot come out; the text is too powerful. Therefore I say: clean and clear, believe all or believe nothing!” – Martin Luther.